Andrew Copp scored a go-ahead goal in the third period of Winnipeg Jets VS Chicago Blackhawks game, in which Jets scored 4 goals to rally and win over Blackhawks by 5-2.

Winnipeg Jets got the 3-2 lead by Copp after he beat Corey Crawford from in close with only 6 minutes left to the game after he grabbed a perfect pass from the team’s forward Jack Roslovic. 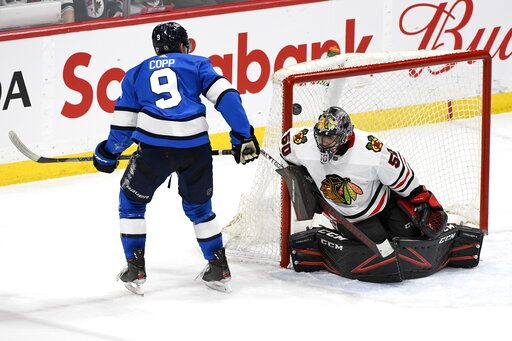 Copp said, “I just tried to make a quick move and then go upstairs with it. Great, a great pass from Jack.  That is a play where the guys stay in the slot and they look for that one-timer. But Gustafsson came out and really took that away. So I just saw some of the space behind him. And that pass from jack was simply fantastic. Great play by Rosie.” 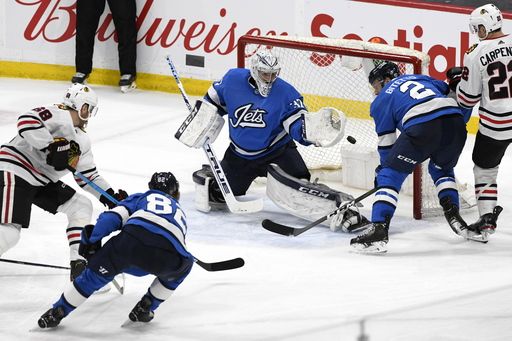 As for other goals of Winnipeg Jets, Kyle Connor scored 2 while Patrick Laine and Blake Wheeler also scored goals for the team, who was once trailing by 2-0 after only 20 minutes into the game. Connor, with his 28th goal of the season for Winnipeg Jets and then Laine adding an empty netter secured 2 points for the team as well. 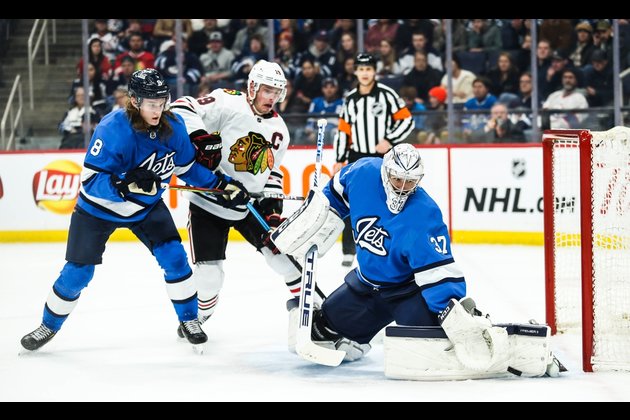 Goalie for Jets, Connor Hellebuyck stopped 24 shots and won his 3rd game in a row while the goalie for Blackhawks, Crawford made 33 saves for the team. 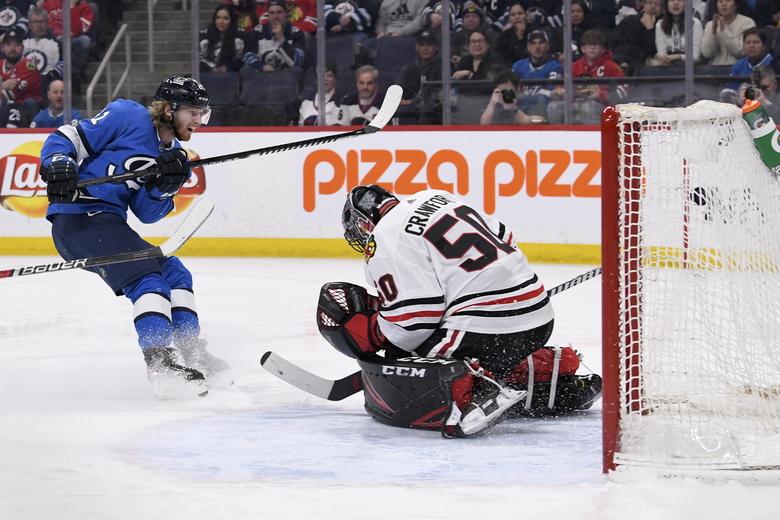 Only 16 seconds after Jonathan Toews, the captain of Blackhawks went off for the hooking in during the third, Wheeler got a pass from Neil Pionk and then snapped the received puck past Crawford to make the score tied at 2-2. 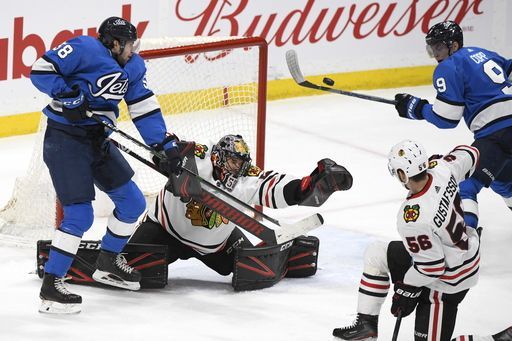 With this win, Winnipeg Jets have won 2nd game of their 6-game homestand and are now 14-12-3 at their home games for this NHL season. In other news for the team, Jets will be inducting their former players named Randy Carlyle and Thomas Steen into their Hall of Fame this Tuesday night. 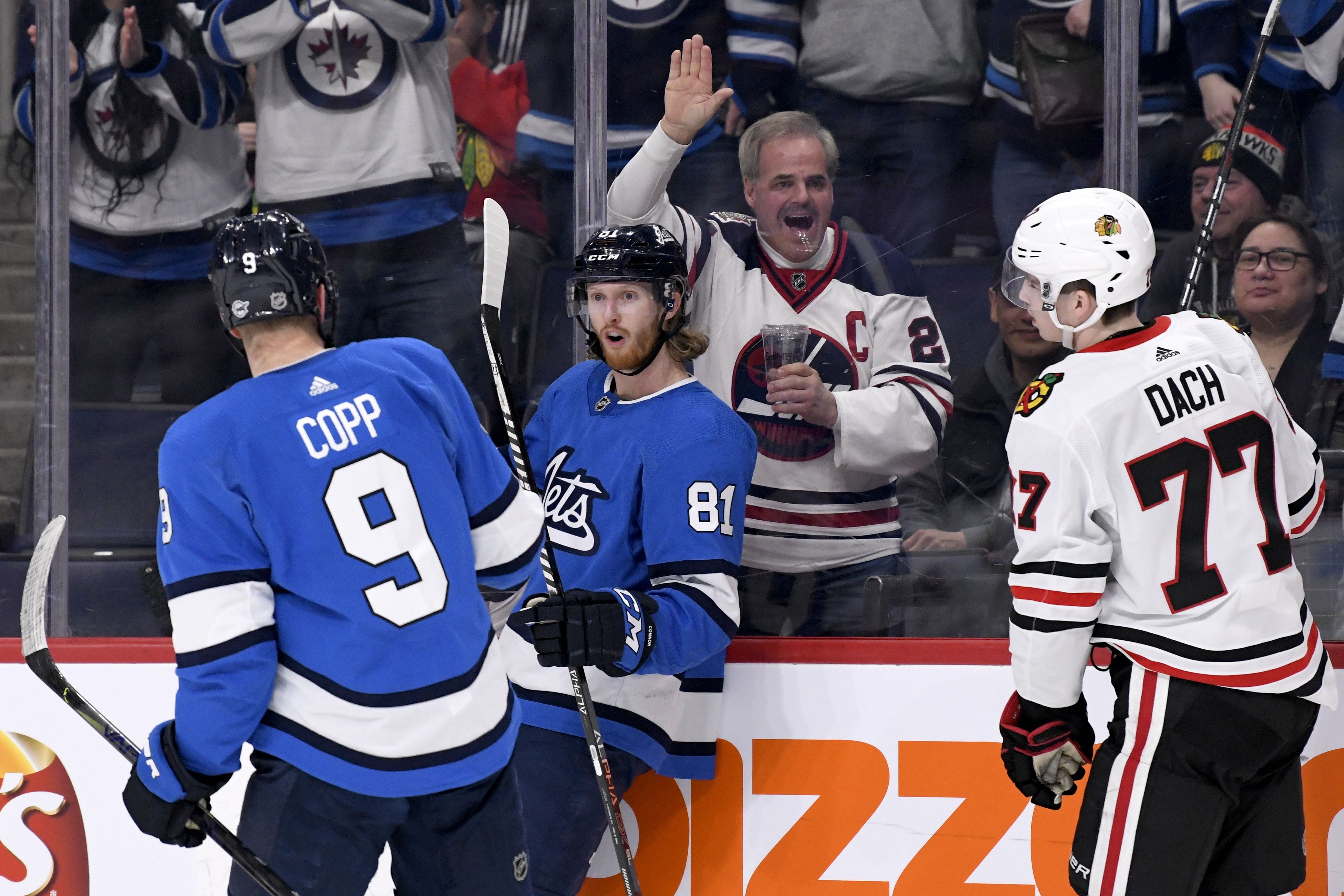