In the title defense fight for the WBO Super middleweight belt between the champion Billy Joe and Marcelo Coceres, Joe was able to defend his title belt by knocking out his opponent. 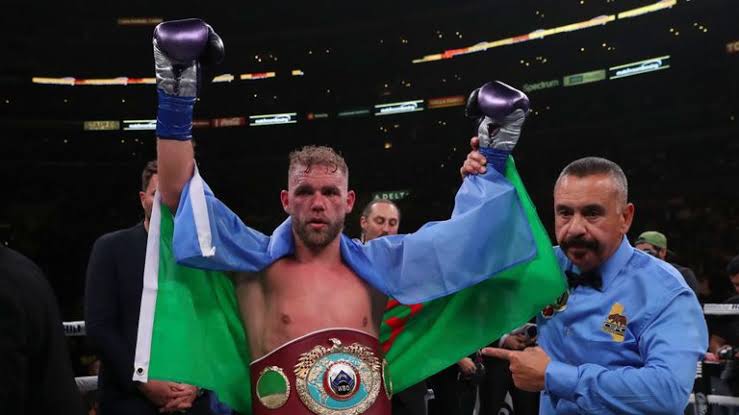 Billy Joe Saunders was able to knock his opponent 3 times during the 11th round of the fight that caused the referee to force stop the fight which was held at the Staples Center located in Los Angeles. 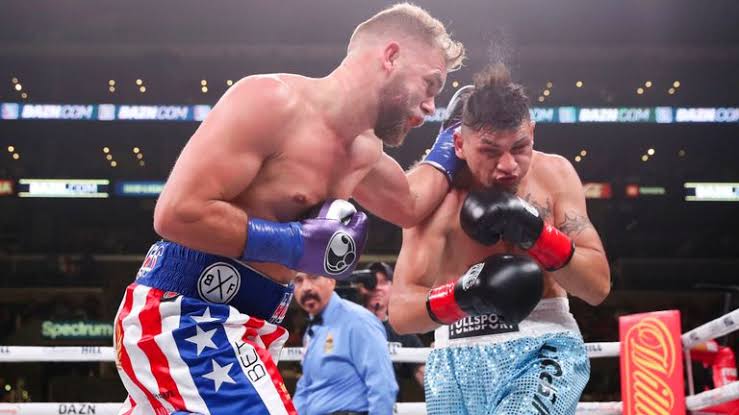 Billy Joe Saunders, the champion of 2 world weight divisions was able to start the fight on the front foot as he flicked with his southpaw jab and then connected with an uppercut. However, Marcelo was able to evade those shots with his own counters and then his confidence rose in the 2nd.

Marcelo targeted the body of Billy Joe Saunders during the 3rd round as he landed one big right punch to leave Saunders with a mark under his right eye. 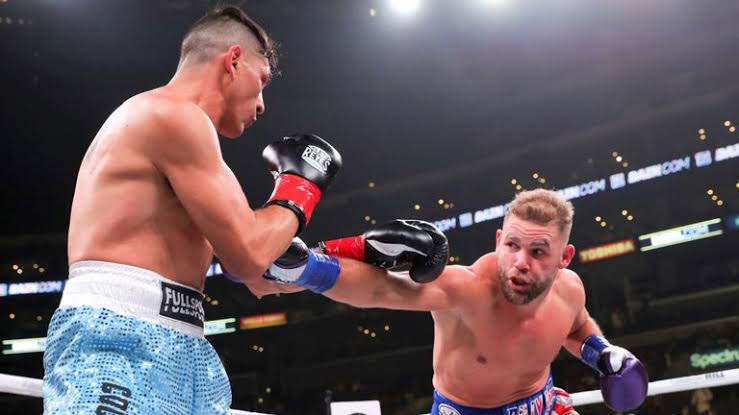 During the 4th round, the referee warned Saunders for a low blow and hen punching during the break. S for Marcelo he was able to enjoy the round with control of the fight.

Billy Joe Saunders responded in the 5th round with a jab but Marcelo aka El Terrible was able to reply with his won sharp counters before he was caught from a heavy hit. 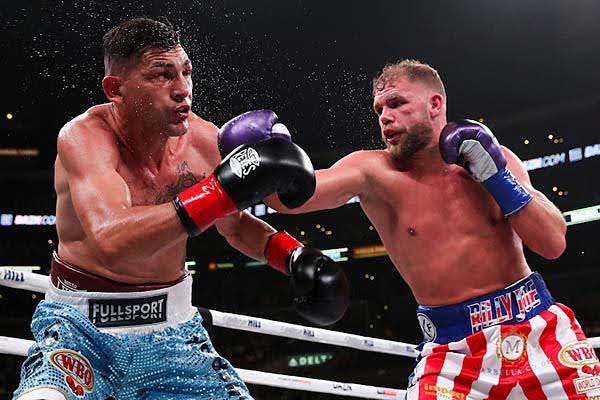 Marcelo managed to corner Billy Joe Saunders during the 6th as he unleashed his flurry of punches and then finish the round with more right hands.

28 years old Marcelo was able to meet up for the challenge during the 7th with his forward advance as he jumped in and out of his opponent’s range. Still, Saunders was able to reply back with a combination of his won as he targeted Marcelo’s body. 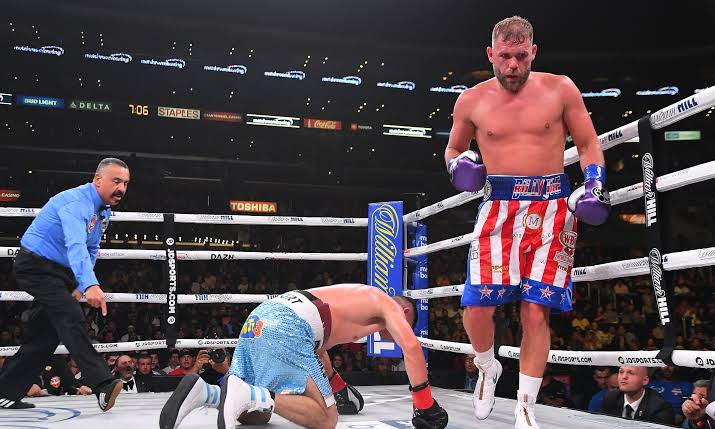 By the 8th round, both fighters started to show signs of the battle with marks on their eyes but then Saunders picked up the pace with his left punch and a jab.

As for Marcelo, he tried to find an opportunity to hit Saunders in the 9th and then connected with his uppercut during the 10th as the round saw him finishing ahead on points. However, Saunders came pumped up in the 11th round as he floored his opponent with a hook and then the 2nd time with an uppercut and finally for the 3rd time to prompt the referee to intervene and call the fight off.

Kyle Busch, ahead of the NASCAR semifinal race to be held at the ISM Raceway, wins the first pole of this NASCAR season