The defending champion of the European Open in Hamburg, Nikoloz Basilashvili was able to save two match points on his way to defeat the 2nd seeded player Alexander Zverev to win the match.

The 4th seeded player from Georgia was able to win over Zverev by 6-4, 4-6 and 7-6 and will now next face Andrey Rublev I the final. 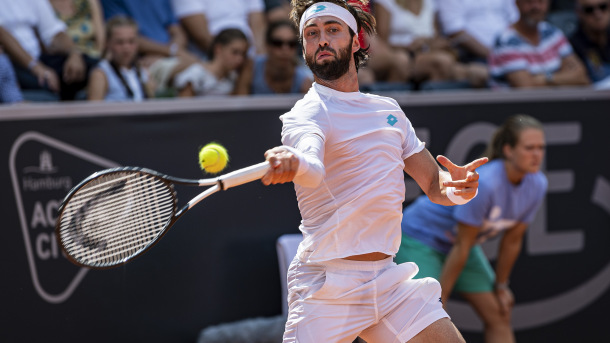 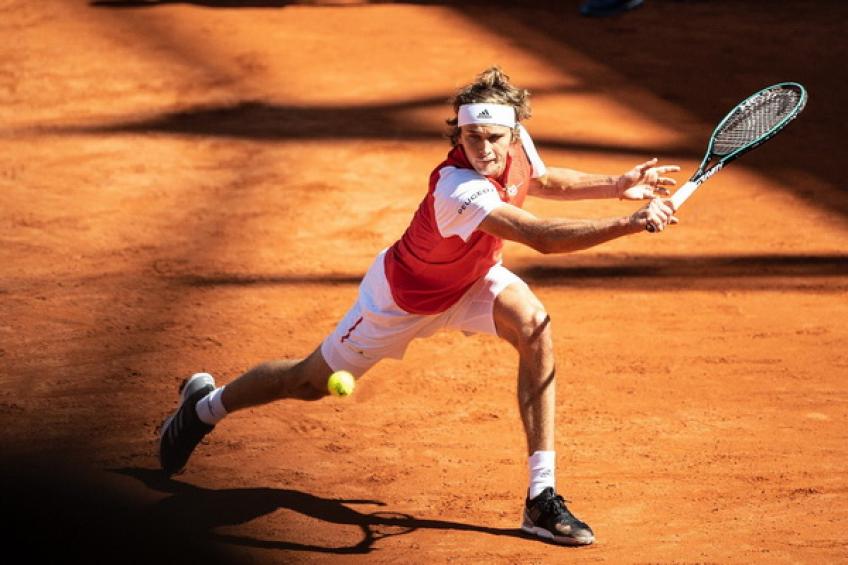 Zverev had a lead of 5-3 in the 3rd set but soon Nikoloz Basilashvili was able to save a match point to the delight of crowd with his forehand winner shot to win the game. 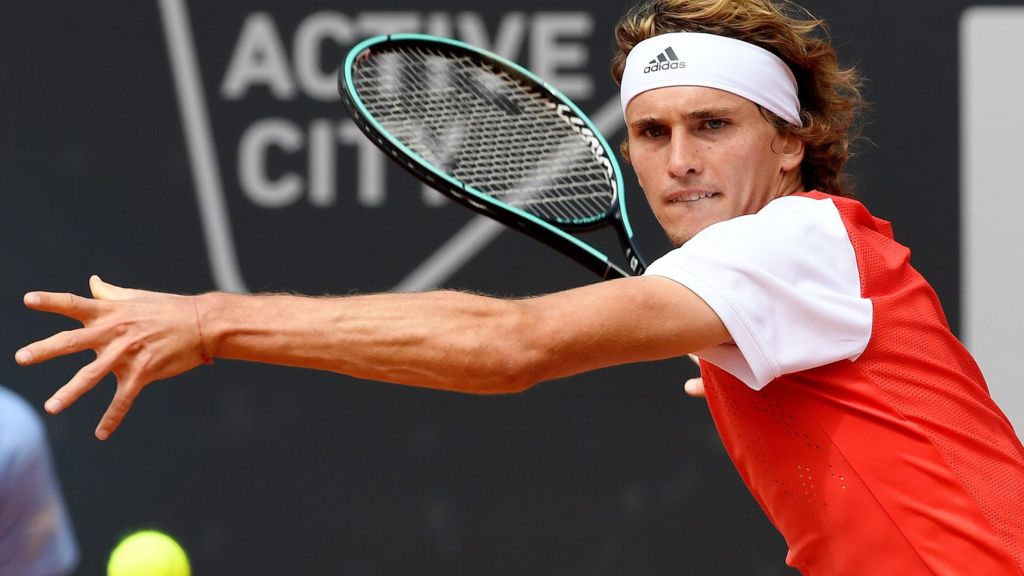 As for the other semifinals match for the day between Rublev and Spaniard Pablo Carreno Busta, it ended with a 4-6, 7-5 and 6-1 win for the Russian. 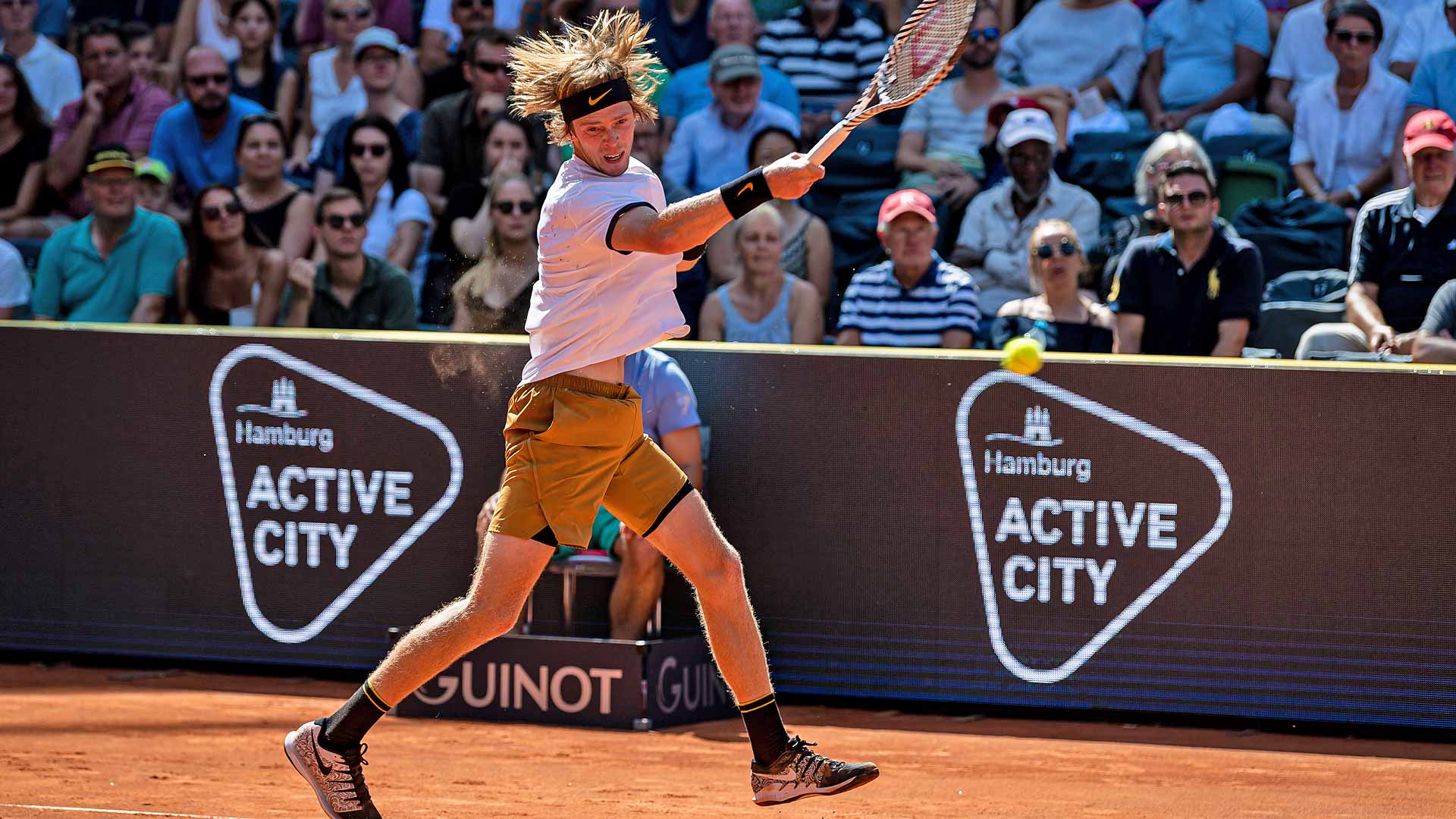 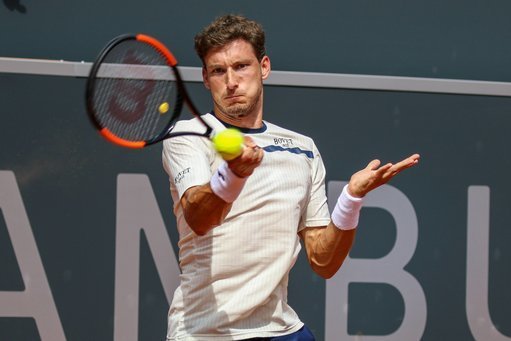 Rublev had been struggling with inures for the last 1 and a half year. He missed the last three months for the previous season following a back stress fracture and was then out of this year’s season due to a wrist injury. 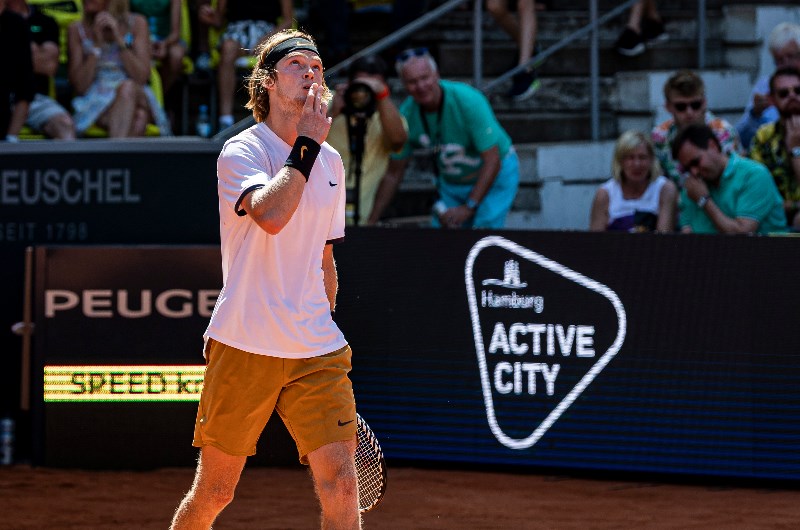 Mookie Betts, the outfielder of Red Sox strikes 3 homers in his first 3 at-bats in team’s game against Yankees.

Floyd Mayweather Jr. dismissed the prospect of a fight against Manny Pacquiao