The game between the Houston Texans and the New England Patriots ended with a 28-22 loss for the Patriots.  Deshaun Watson form Houston Texans’ side scored 3 TD passes along with his career’s first TD reception to lead the win that left Tom Brady frustrated for the loss. 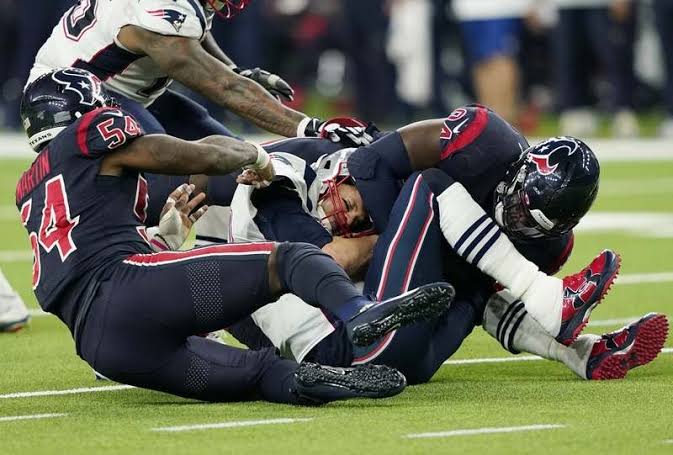 Bill O’Brien, the former coach for the Pats and the current for the Texans also had his first in for the team after trying for the past 6 times against the coach of pats, Bill Belichick. For the Houston Texans, this was their 2nd win over the Patriots and their first one since January of 2010. 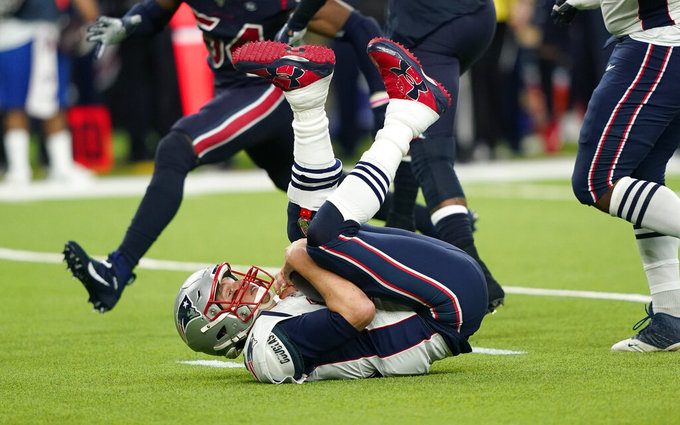 Watson had a total of 234 passing yards as he completed his 14 passes to lead Houston Texans to win against the most daunting defense in the league right now.  With this win, the Houston Texans are now 8-4 on the season.

Tom Brady completed 2 of his total 3 TD passes during the final minutes of the game.  With this loss, Patriots are now 10-2 on the season.

The first TD for the Patriots came during the 3rd quarter following a 12-yard reception from James White. However, then Watson also grabbed his career’s first reception on the flip from DeAndre Hopkins on a trick play with only 10 minutes to the game to make the score 28-9. 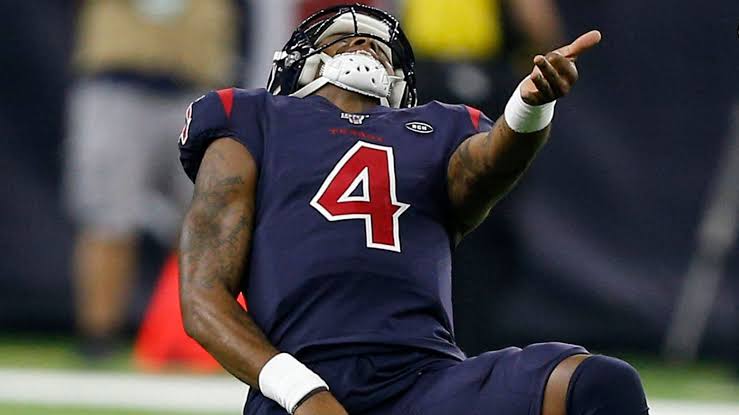 Watson then went on to grab a snap and then handed it off to Duke Johnson who gave it to Hopkins on the right verse. Hopkins then tosses it near the sideline and Watson was there as he dived to make a 6-yard score on the end zone. 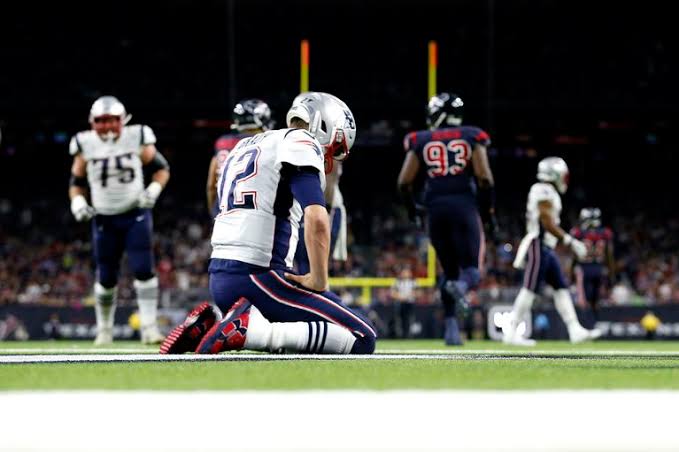 Partitas entered this game with the intent to become the first team to have a playoff spot in the AFC following the loss of Kansas City Chiefs against the Oakland Raiders. But the game ended with Brady being frustrated. 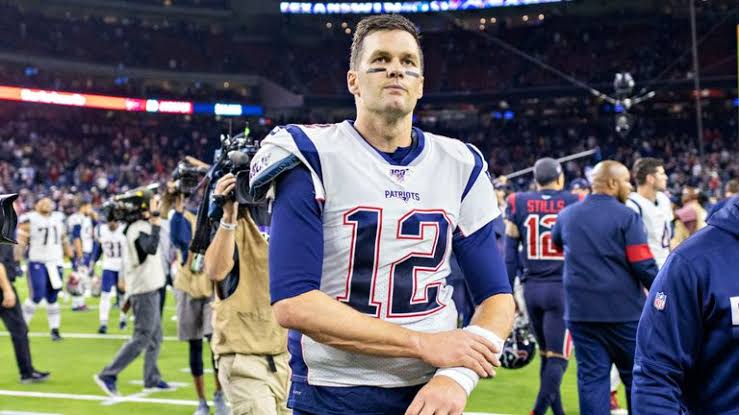 Brady threw 1 interception and got sacked 3 times along with getting hit 12 times. He was often seen yelling at his receiver standing on the sideline following drive incompletion during the 1st half. He fished the night with 326 passing yards.