At the Indy 500, one not so lucky crew member of the Jordan King’s pit stop was injured on Sunday when King made a pit stop with his no. 42 Honda. 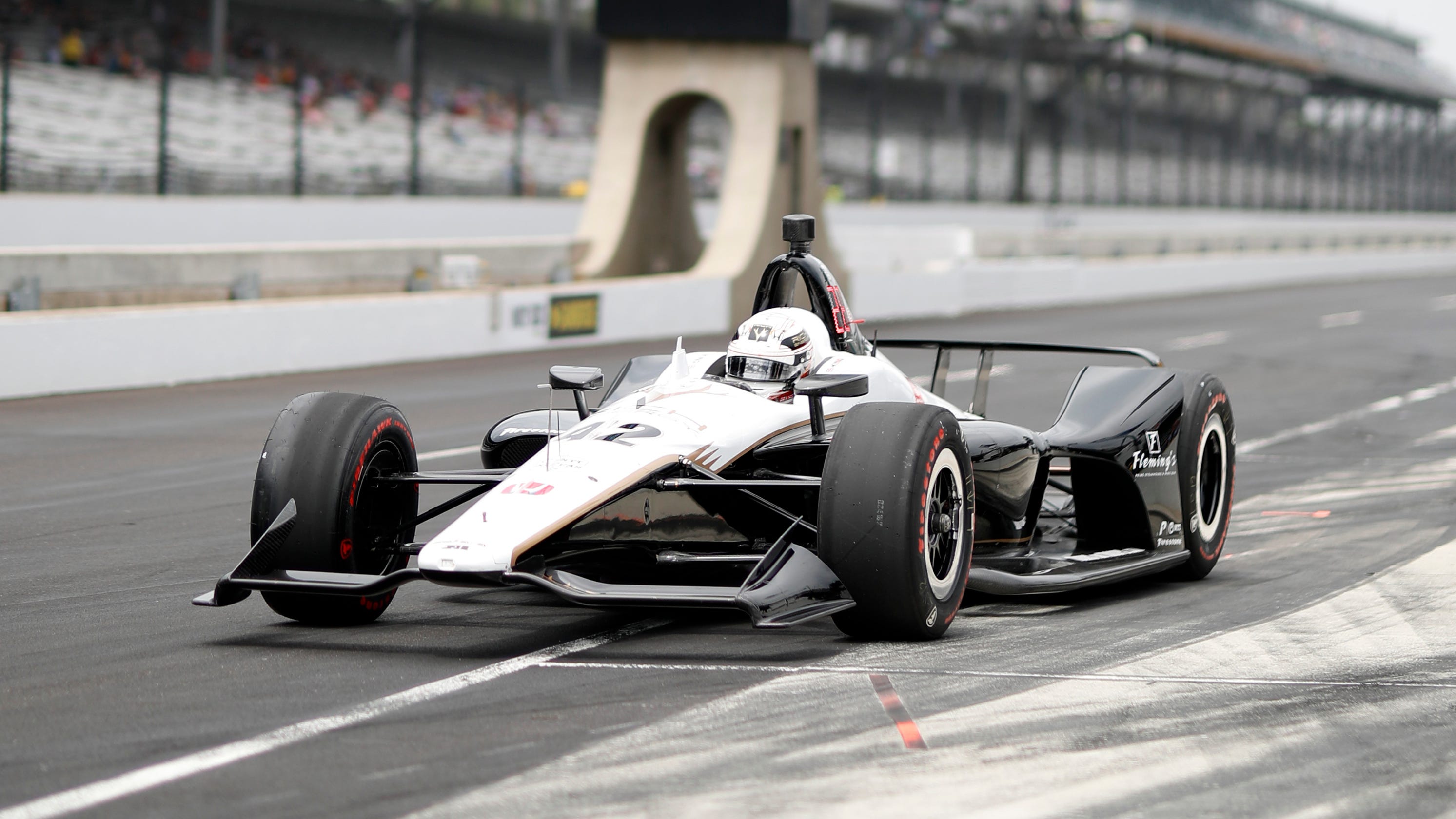 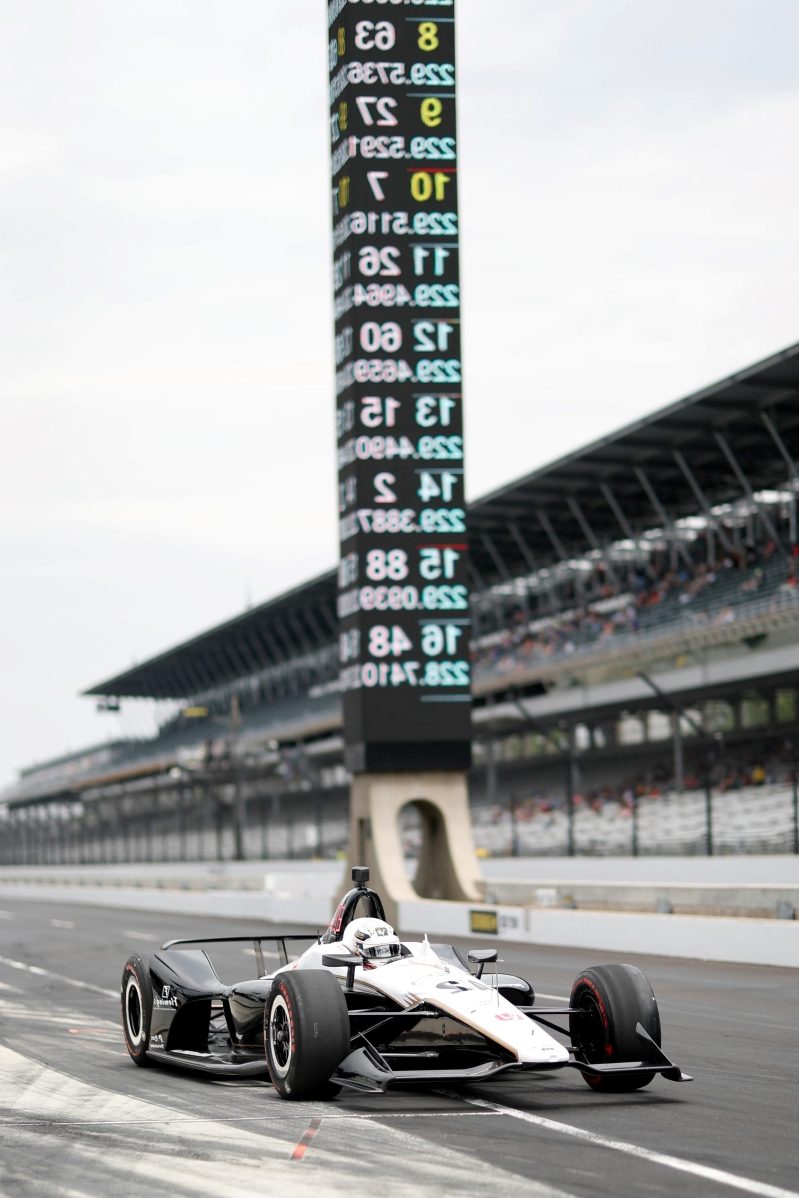 King’s car made a contact with him during a routine pit stop at the Indy 500 that was held on Sunday at the Indianapolis Motor Speedway. 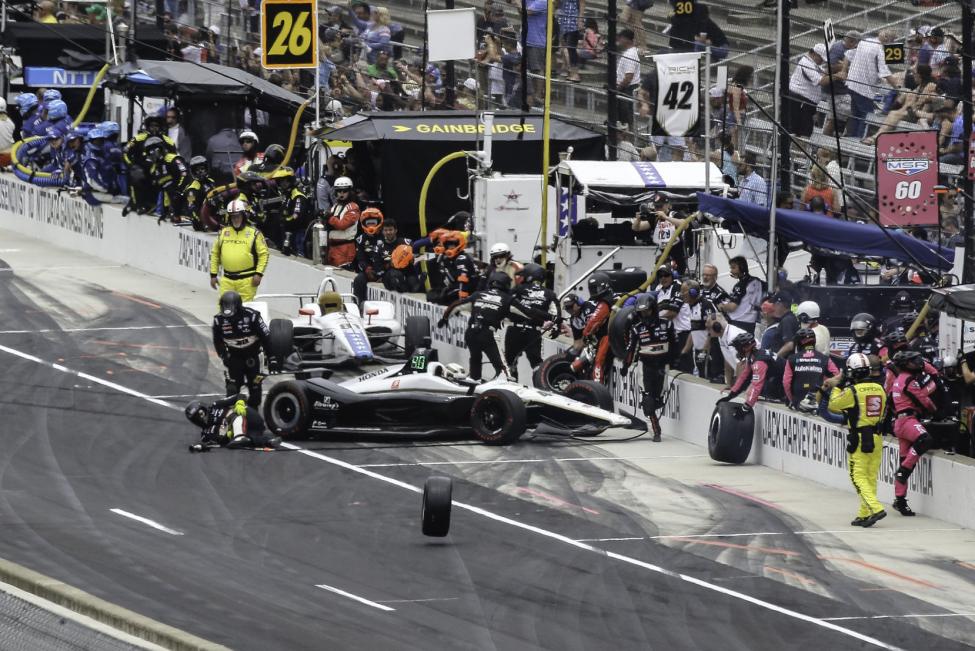 Tire changer at the Rahal Letterman Lanigan Racing named Chris Minot had to be taken off the pit road on a stretcher after he suffered a leg injury. 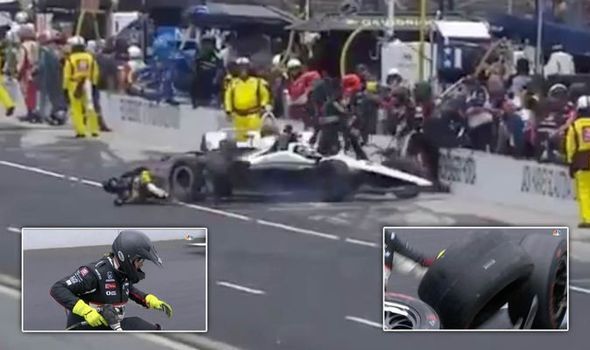 He was taken to the medical center as he was awake and fully alert. 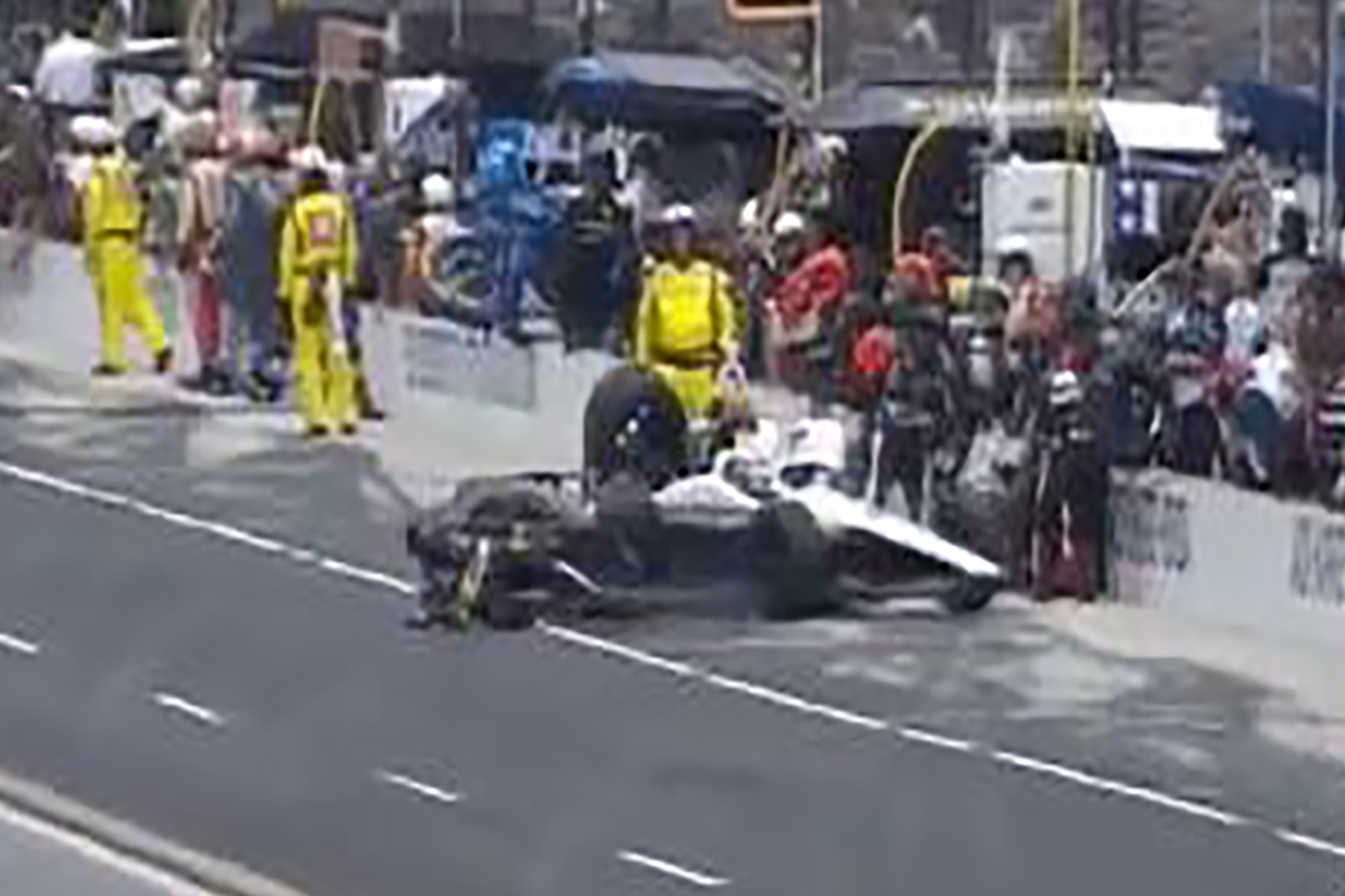 After stabilizing his condition at the emergency room, he was taken to the IU Methodist Hospital for undergoing a further medical evaluation. He suffered a non-life threatening injury to his left leg. 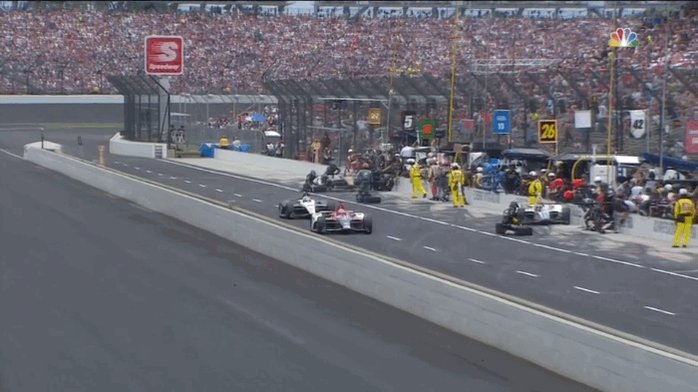 King started at the 26th on the Indianapolis 500 race. He made the unfortunate contact with his crew member when he made a pit stop at lap 69 of the total 200 scheduled laps.

As for the Indianapolis 500 race, it was won by Simon Pagenaud after a splendid performance. 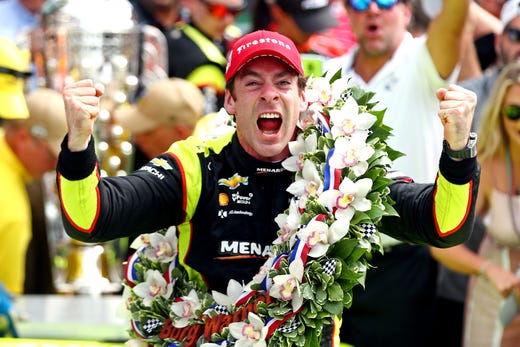