In the derby match of Serie A held between Inter Milan and AC Milan on Sunday, Inter Milan was down by 2 goals but the made the rally to in over Milan by 4-0. With this win, they have now leveled up on the rankings with Juventus in Serie A. 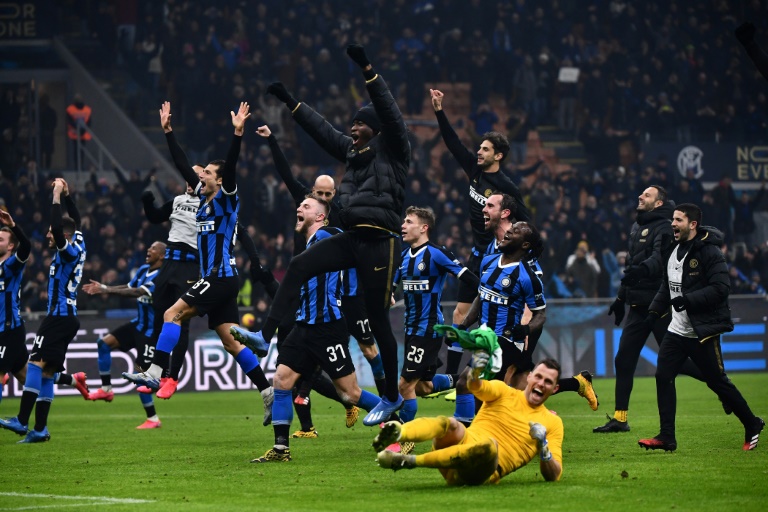 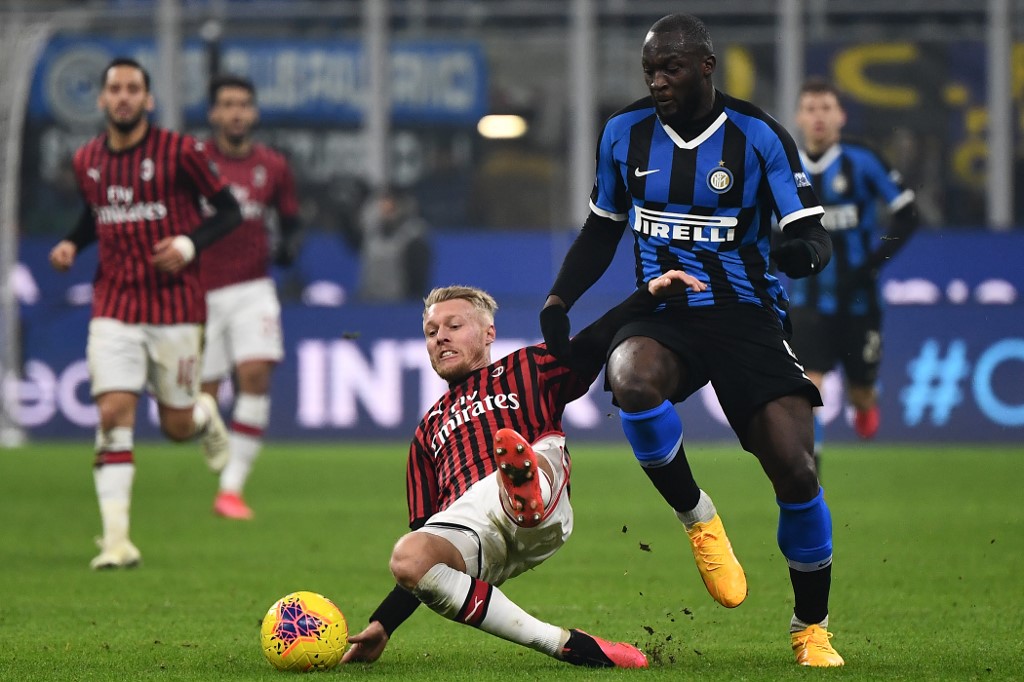 The defender of Inter Milan said after the game, “It was 2 different matches. The coach made us help us understand what was not going well at all and what all of us needed to do it differently. He psyched us up for going back out on the pitch and play it differently and that is what we did.” 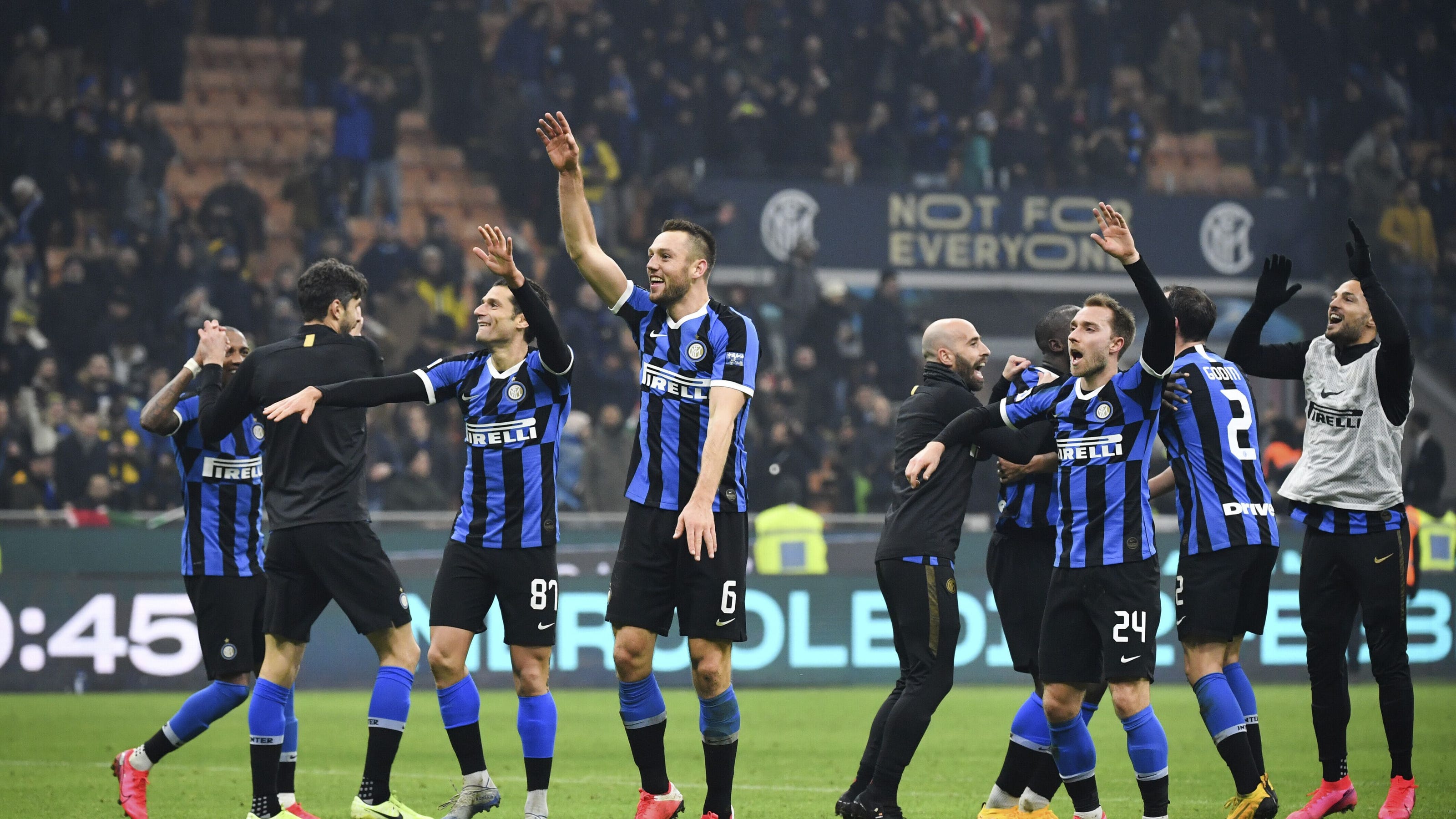 “We believed right till the very end. We knew that it was a very important game for us, for the standings, for our fans, for the city and you could see our conviction in the 2nd half.” 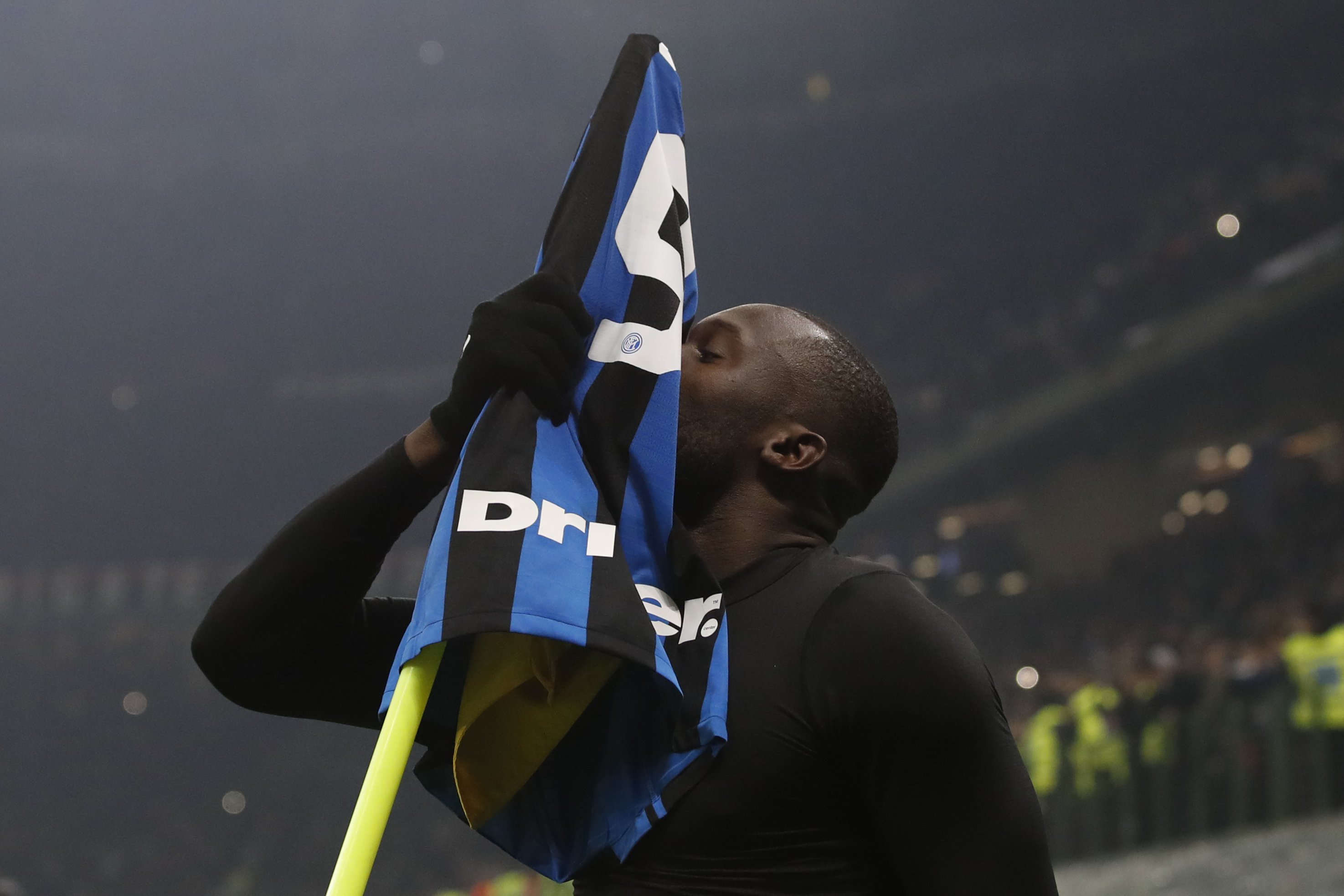 The match held at San Siro was a pulsating one with Zlatan Ibrahimović scoring 1 goal and then helped set up another for teammate Ante Rebic that gave Milan their 2-0 lead near halftime. But after the halftime, inter came rejuvenated and took control of the game with first leveling it following goals from Marcelo Brozović and Matías Vecino respectively. 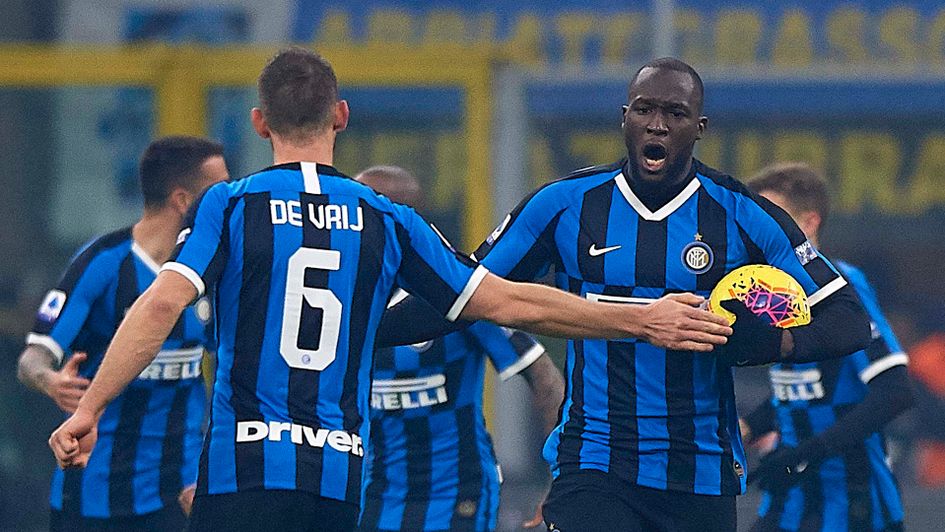 The lead was taken by Inter Milan following the 70th-minute goal from De Vrij and then the result was sealed in form of Inter Milan’s victory after Romelu Lukaku scored the 4th. Inter and Juventus are now 1 point ahead of 2nd placed Lazio. This happened after Juventus got defeated unexpectedly against Hellas Verona in their Saturday game. 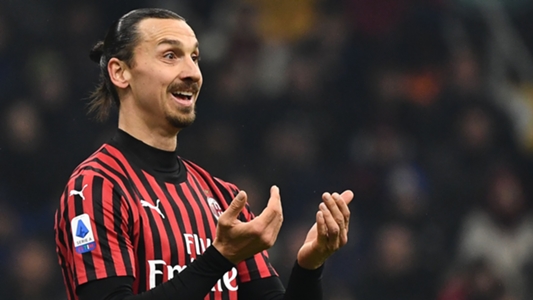 As for AC Milan, this was their first defeat in Serie A after Ibrahimović rejoined their club this year.