This had been one of the highlighted stories for the players of Washington Nationals throughout this MLB season. Their new Phenom named Juan Sotto was not able to partake in their team celebratory beer drinking when they made it as a wild card entry. Juan Sotto also could not celebrate during the team’s clubhouse celebrations of NLDS and NLCS. 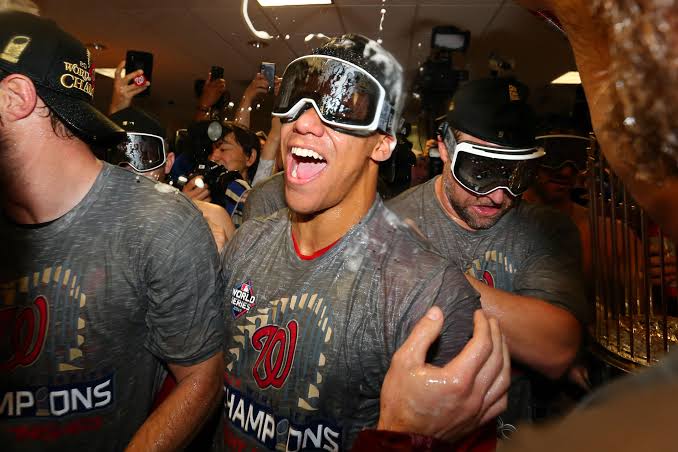 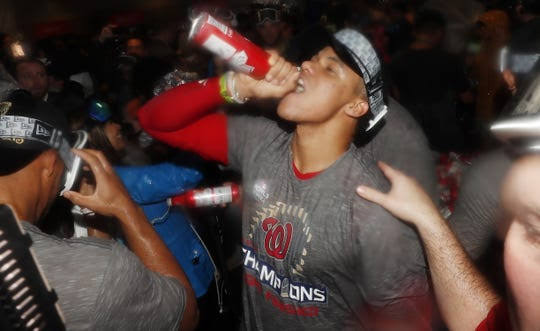 The breakout postseason star of 2019 MLB season was 9 for 27 with his 3 home runs and 7 RBIs during the World Series. 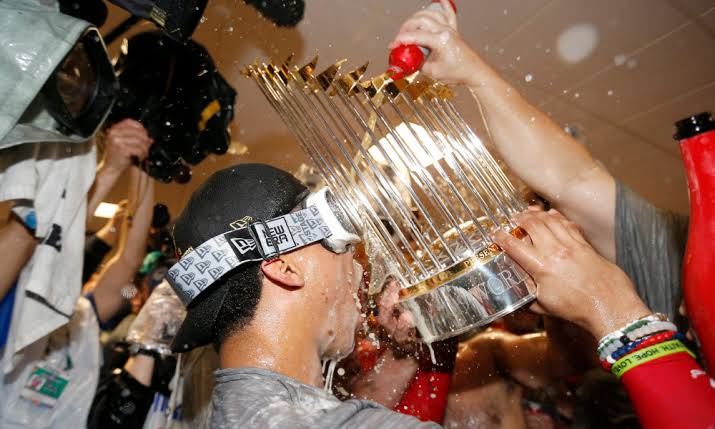 This called for a special celebration and he celebrated with the team in the clubhouse with legal age drinks.

Did you know Juan Soto is 21 now?!?! pic.twitter.com/GF8zsBJlZV