CJ McCollum was confident in his abilities during the Portland Trail Blazers VS Sacramento Kings game that it would all come together on its own. 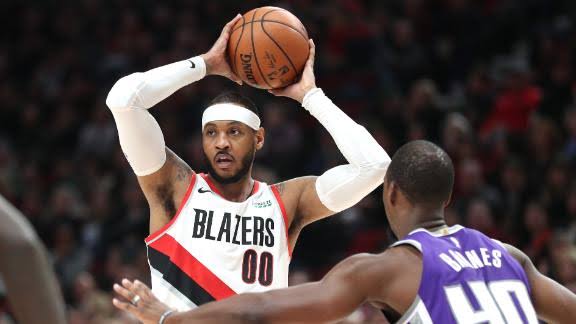 McCollum was right as he scored 33 points as the Portland Trail Blazers were able to pull away from the loss during the final quarter to win over the Sacramento Kings by 127-116.

This was McCollum’s 10 games in a row where he has scored 20 points or more and this ties with his career-high of that record. This is a great performance from him since the start of the season where he struggled a little. 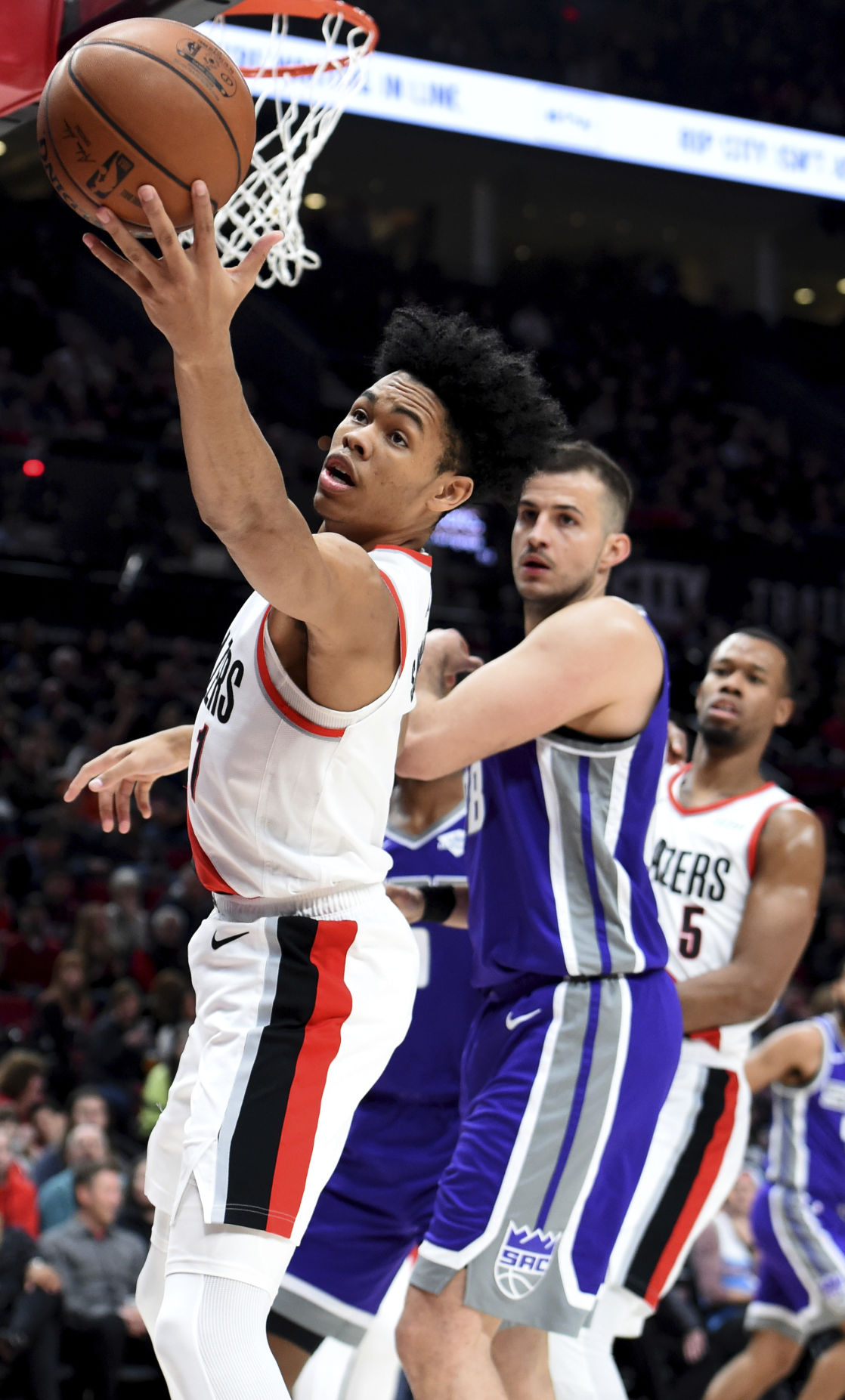 He said after the game, “I know who I am as a basketball player.  I know what I am truly capable of. My body of work proves this and it shows for itself as to what type of a player I am.  So if I have 2 or 3 games with poor shooting performance, then do be discouraged because this is an 82-game season.” 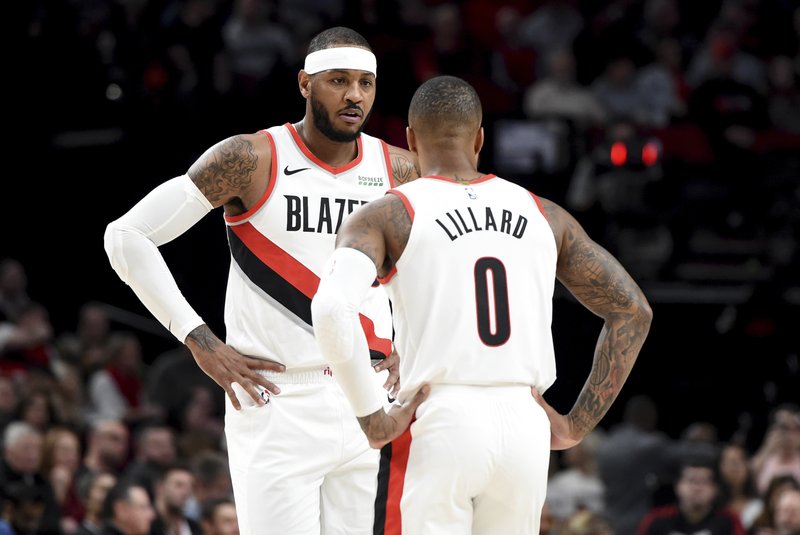 As for the Sacramento Kings, they were led by Richaun Holmes, who scored 28 points and 10 rebounds. 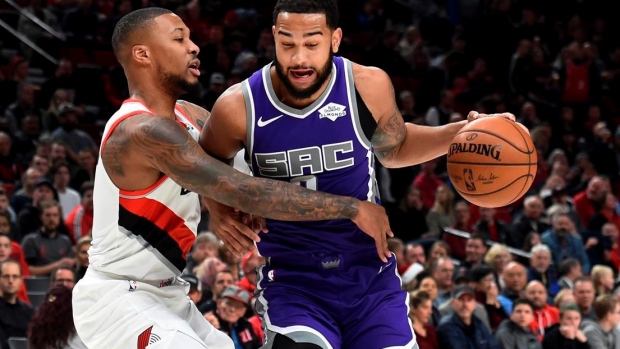 Holmes said of the Portland Trail Blazers, “they made some of the shots that kinda broke our backs dring the 4th quarter.  But I still feel that in some way we competed in the game all the way to the end.” 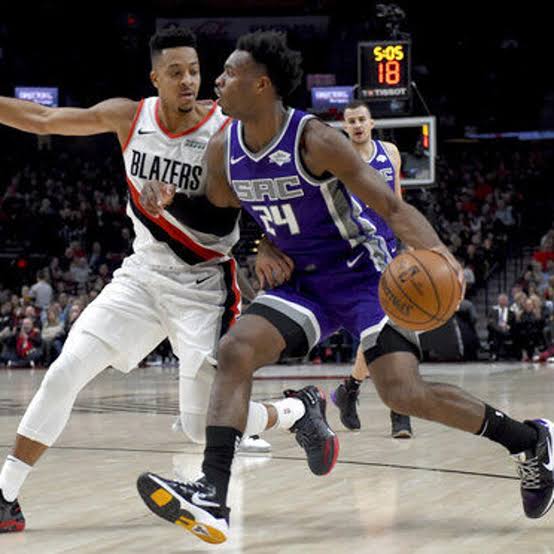 Blazers were playing their 2nd back to back game after they lost their Tuesday night game against the LA Clipper by 117-97 which ended their 3-game winning streak. 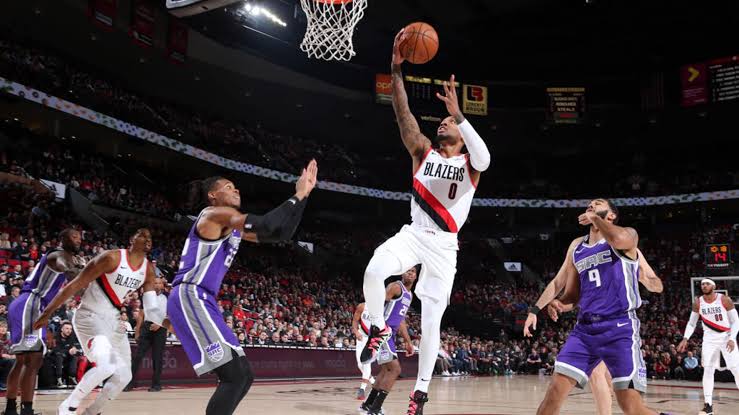 Up next Kings will be on road for a game against San Antonio Spurs, whereas Trail Blazers will host a game on Friday night against the LA Lakers.