For the Antoine Roussel of the NHL team Vancouver Canucks, it took him only 2 minutes in his returning game to make a strong impact. 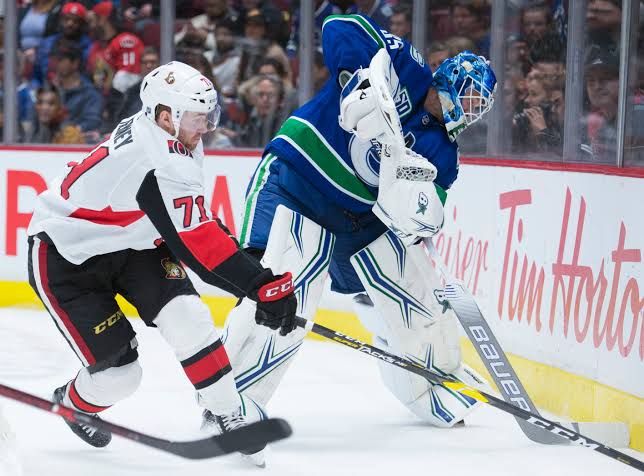 ‘Antoine Roussel was able to score the goal in the first period in his return to the league after missing 8 months of game time due to his knee injury. His goal helped the Vancouver Canucks gain momentum and then eventually beat the Ottawa Senators by 5-2 on the Tuesday night. 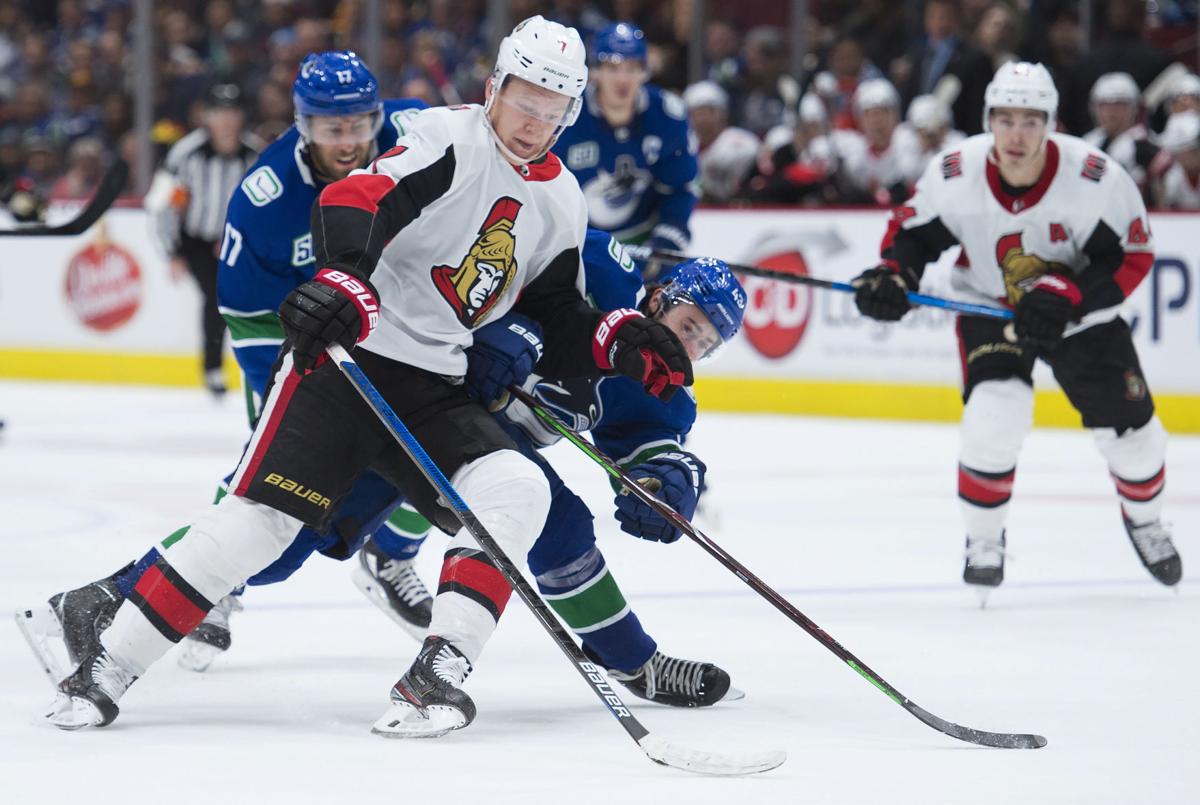 Roussel, who had to undergo surgery for his torn ACL in the right knee, said of his return, “I could not have written it any much better than this. It was really awesome to be back. This takes a lot of pressure off my shoulders. Still, there is a long road ahead of me before I can play perfect hockey. But this is a step in the right direction.” 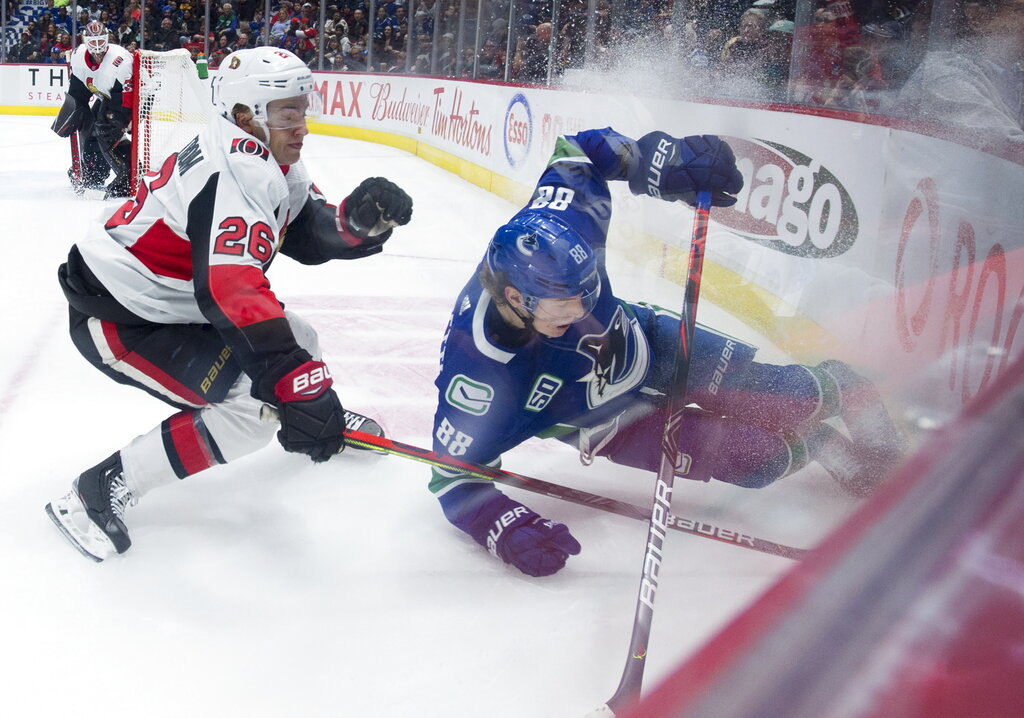 Roussel said, “I thought that if I could score a goal, I would then pay a little respect to my idol.” 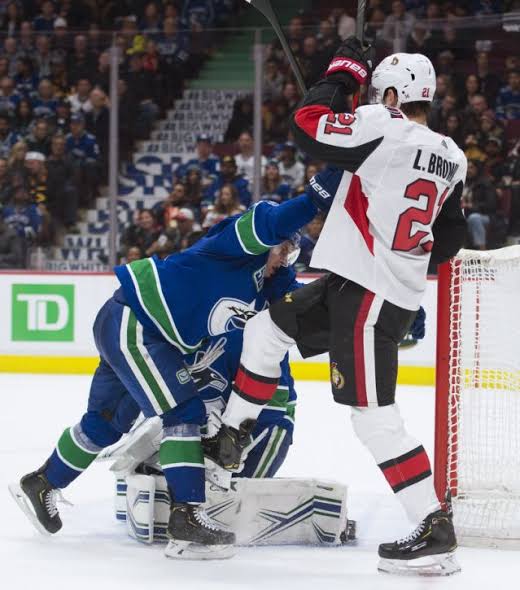 Travis Green, the coach of Vancouver Canucks said, “That was really awesome of him.  I could not help but smile sitting on my bench when he scored the goal. For guys, who are returning from such ugly injuries, they have a long haul in front of them. Now just to see him play, we are relay happy. But to now see him score like that, this could not be scripted better than this.” 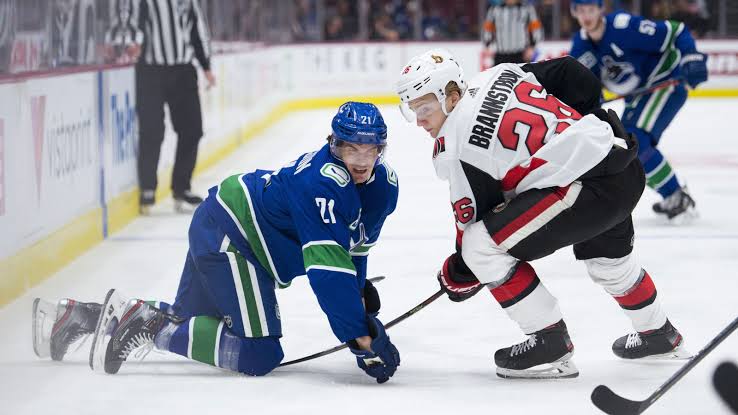 Other goals were scored by Zack MacEwen, for whom this was his first goal of NHL, Tanner Pearson, Elias Pettersson, and Oscar Fantenberg respectively for the Vancouver Canucks. 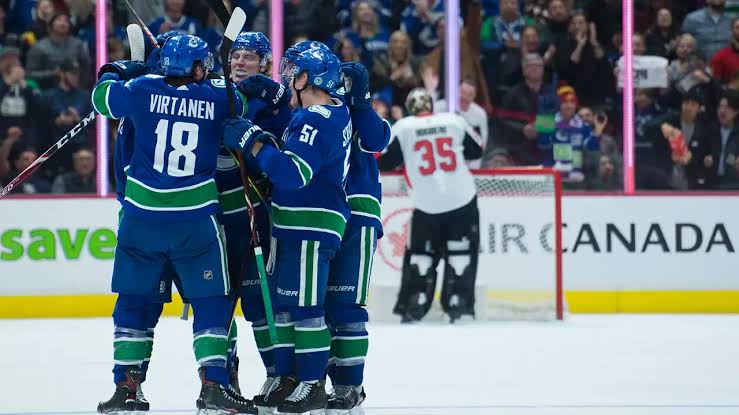 From the defeated Senators side, the goals were scored by Jean-Gabriel Pageau and Tyler Ennis respectively as the team lost their 5th game in a row.

Up next, Canucks will host a game on Saturday night against the Buffalo Sabres while Senators will play against Edmonton Oilers.

Fans of Hershey Bears set the record for most stuffed bears thrown on ice by throwing 45,000 stuffed bears
Erik Cernak of Tampa Bay Lightning come back from a suspension but then delivers one more questionable hit
To Top