Russell Wilson made a 5-yard TD pass to his teammate Chris Carson with only 2 minutes remaining to the game to give Seahawks the lead while Greg Zuerlein missed his chance for a 44-yard field goal with only 11 seconds to the game as Seattle Seahawks won over the Los Angeles Rams by 30-29 on the Thursday night game of NFL. 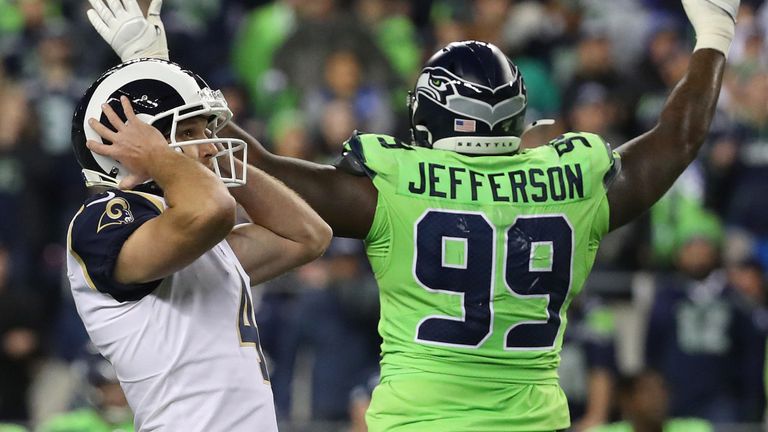 Rams who are currently 3-2 on the season, with their QB Jared Goff were on the edge of a victory as the rushed for a field goal during the game’s last 90 seconds. 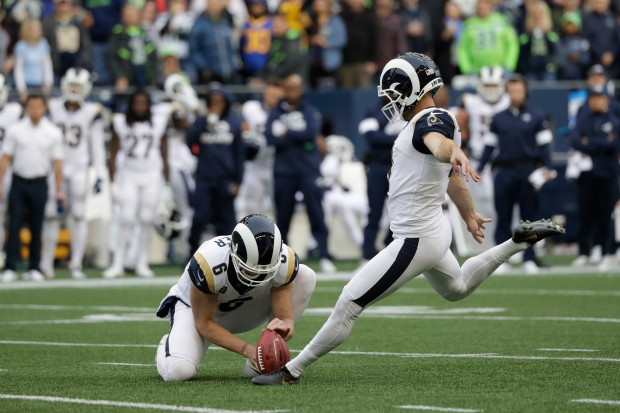 Zuerlein had earlier managed to hit 3 field goals for the Rams in this game but the fourth one slipped that gave Seattle, who are currently 4-1 on the regular season, their necessary win against the rivals of NFC West. This is Seahawks much needed win against the Rams as they have already lost the last 8 games against them. 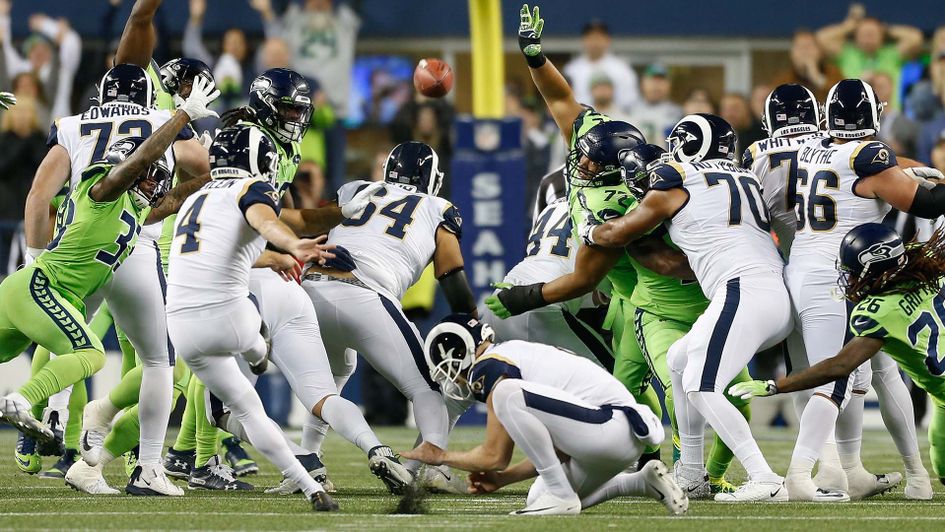 Wilson completed 17 of his 23 passes for 268 yards along with making 4 TDs. He was really in his best form whether it was throwing from the edge or was forced to improvise. The Seattle Star was nothing short on producing one spectacular play after another. 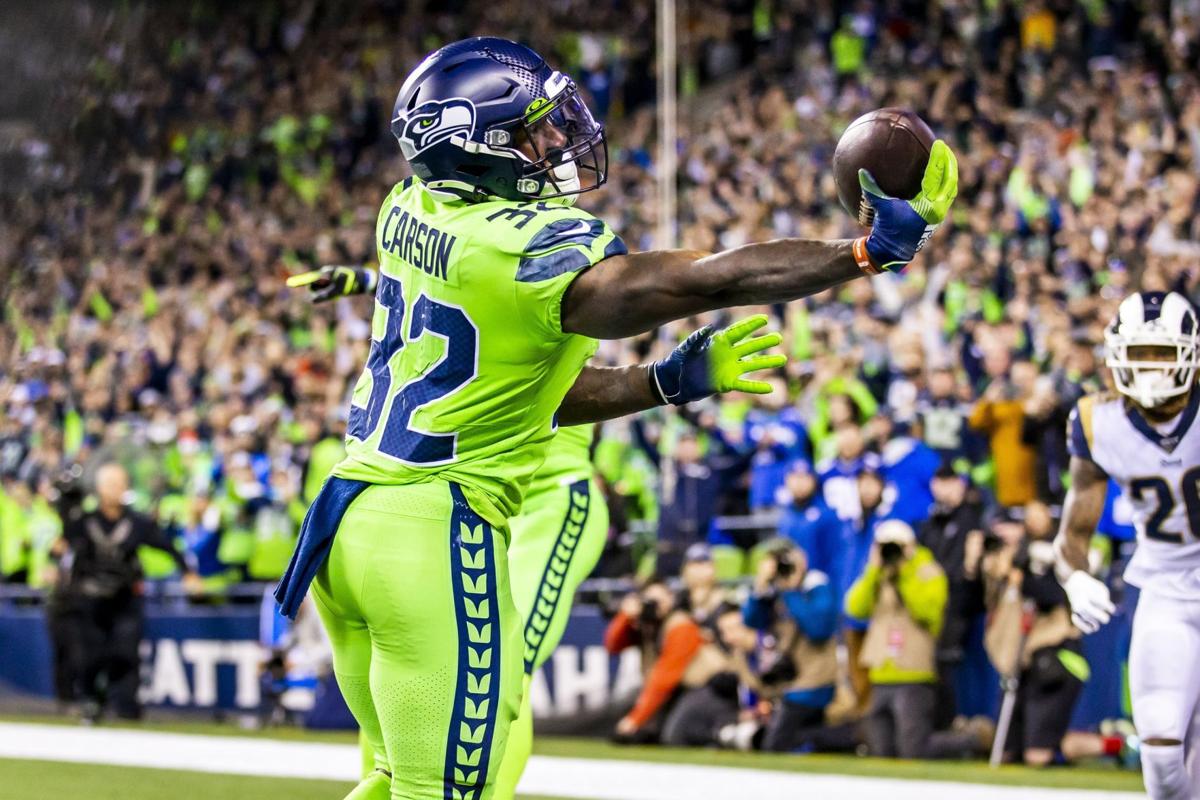 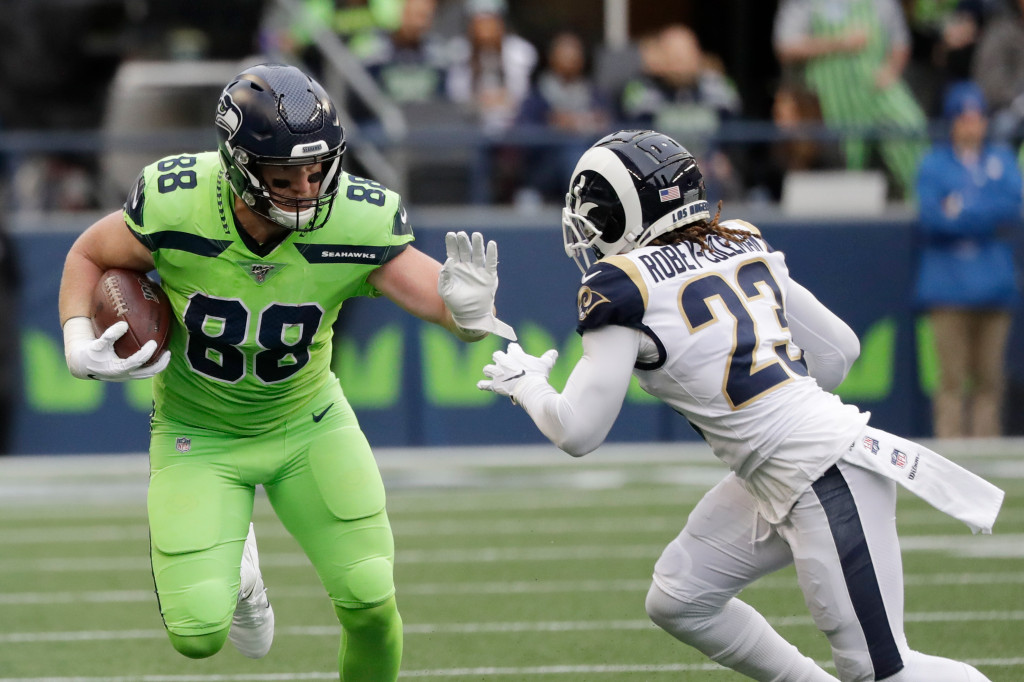 Rams’ BB, Goff was able to complete 29 of his 49 passes for 395 yards along with 1 TD. This display was only one day following his career-best performance of 517 yards along with tying for the MNFL record of 45 completed passes in the Rams defeat to Tampa Bay. 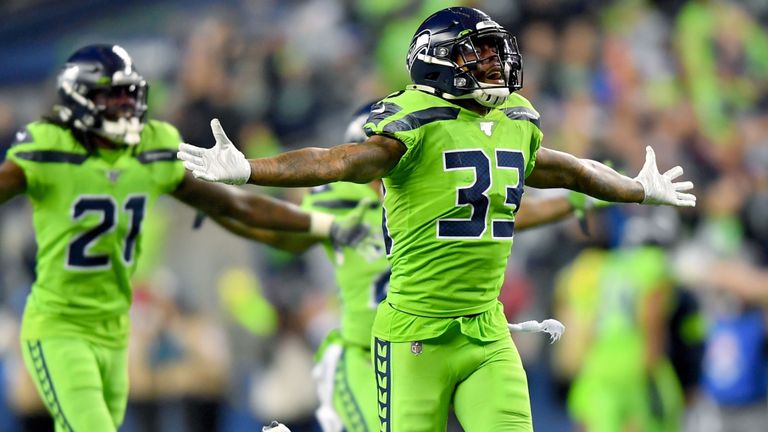 With this game being concluded, Rams are now once more going to face another NFC West rival for the Week 6 game.  They will host a game against the San Francisco 49ers on October 13th. As for Seahawks, they will be making a trip to Cleveland for taking the Cleveland Browns for a week 6 games on October 13th as well.