Time for Stephen Strasburg to shine finally came. Stephen Strasburg, who was held out in the postseason 7 years ago was able to deliver one of his best performances on one of the biggest stages of the sport’s history. The right-handed pitcher was able to overcome the shaky start of the Washington Nationals in game 2 of the world series to hand Houston Astros defeat by 12-3. With this, Washington Nationals have now the 2-0 commanding lead of the World Series. 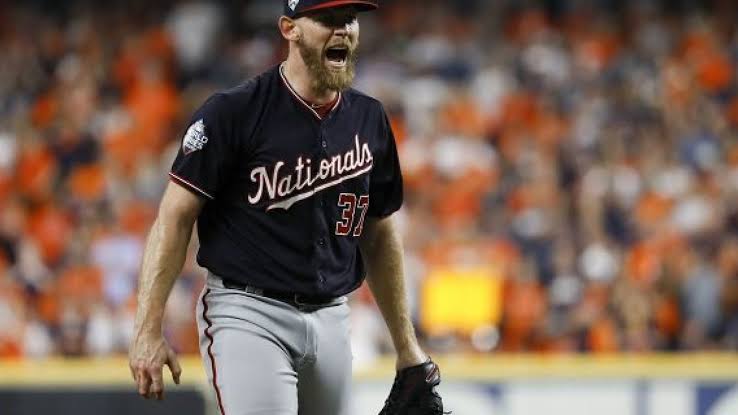 Stephen Strasburg went into the 6th inning to earn this major win and following the win, came the group hug in the Washington Nationals dugout.

He said of the celebratory hugs, “They all just kept on squeezing me harder every time. But it is OK.” 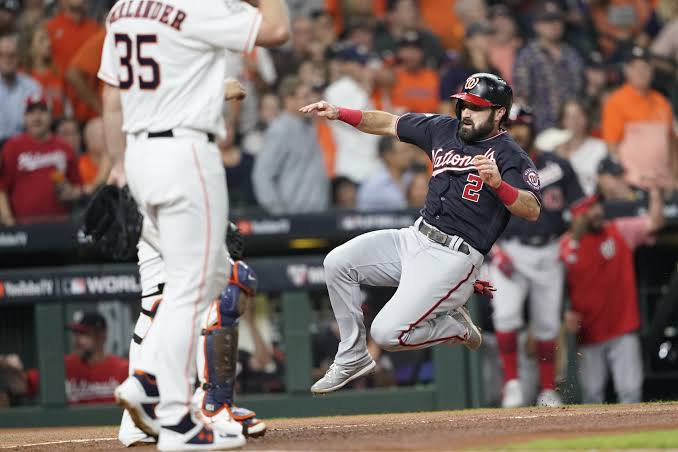 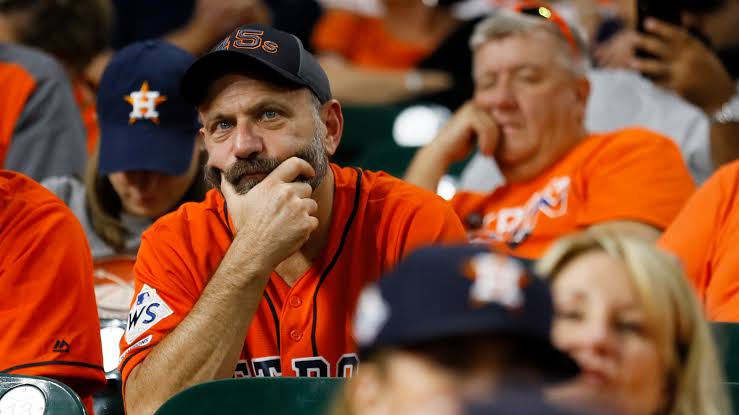 Adam Eaton, after making a late home run in the game, paraded around the base while pointing at the disappointing Astros crowd as the Washington Nationals won their 8th consecutive game. Since the overall regular season, they have won 18 of their last 20 games. Two of these games were won against Verlander and Gerrit Cole; the 2 AL CY Young Award favorites. 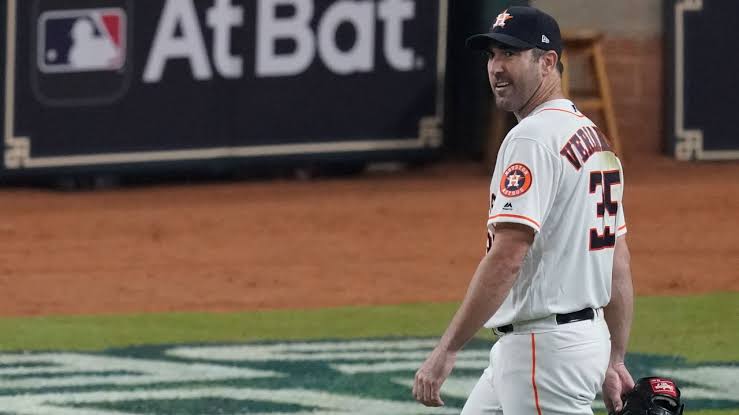 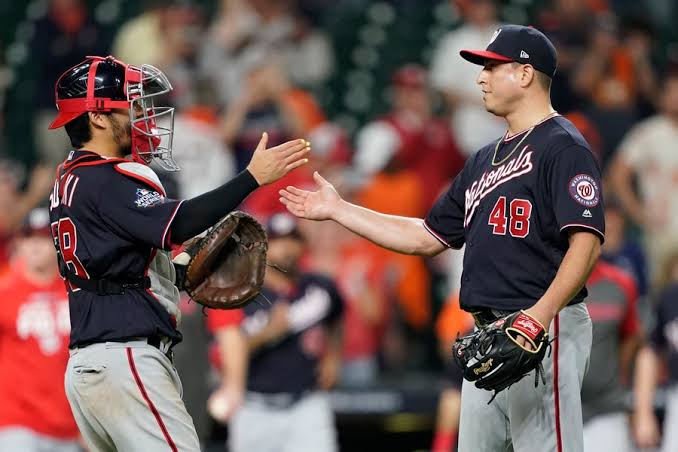 Anthony Rendon said, “This game is going to be a little frigid and a little cold, so be sure to bring with you your jackets and your beanies.” 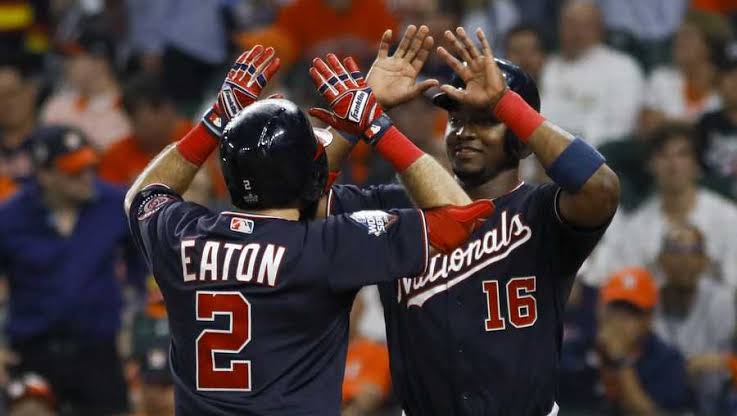 Strasburg has waited for this massive chance for many years but he was removed in 2012 due to surgery as Washington Nationals thought that protecting his elbow was much more important than him pitching in the playoffs.

Olympic Gold Medalist, Simone Biles does backflip before throwing the first pitch for the Game 2 of World Series
President Donald Trump made appearance at the Game 5 of World Series, but was greeted with boos and fans chanting ‘lock him up’
To Top