Julian Alaphilippe of the France team won the tour of Brittan held in London on Sunday whereas Caleb Ewan on the final stage of the tour on the Regent Street. 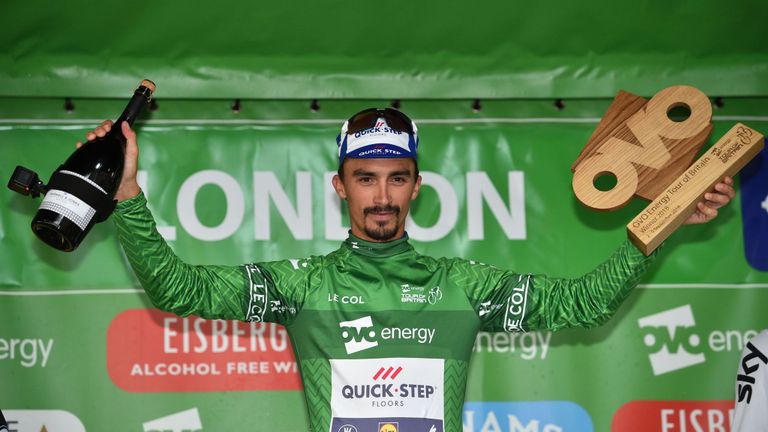 The eighth and final sprint of 77 kilometers fished with an expected sprint. Ewan Caleb won the lead ahead of Fernando Gvairia and Andre Greipel.

Despite the fact that Germany’s Greipel won the two stages earlier held in this week; Ewan came out triumphant in this stage. 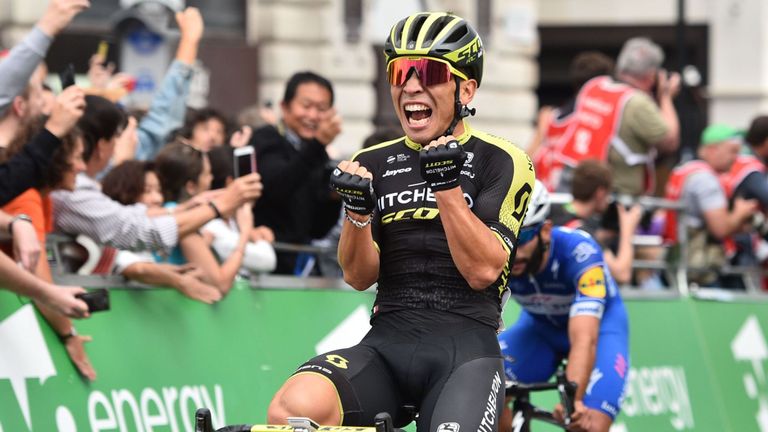 The highest place Briton in the event was Scott Davis who made it on to the 12th rank by being 1 minute and 45 seconds behind of Alaphilippe. 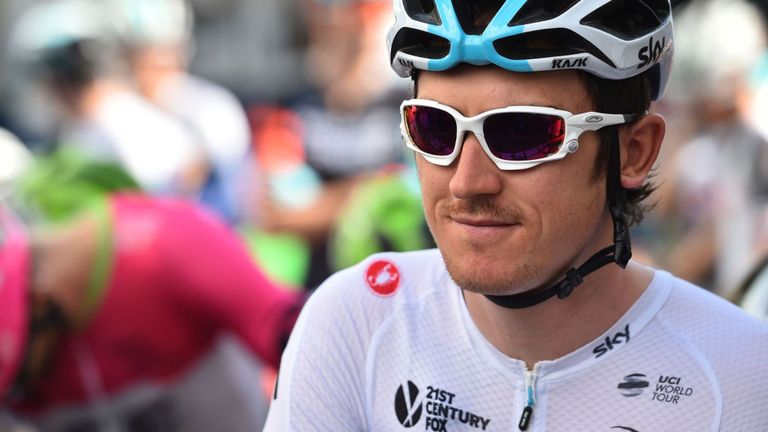 Froome was actually riding through his first Tour of Britain since 2009 when the race was previously held at Froome, Somerset. This time Froome has no plans to make a return after 9 years.

Froome told media that, “it was certainly a pleasure racing here. I would love it very much to make it back to race here.

Froome held the third position at the Toru De France this year and also won the may race of Giro d’Italia. Froome further said to media that, I am not where I need to be for me to be at worlds like that”. 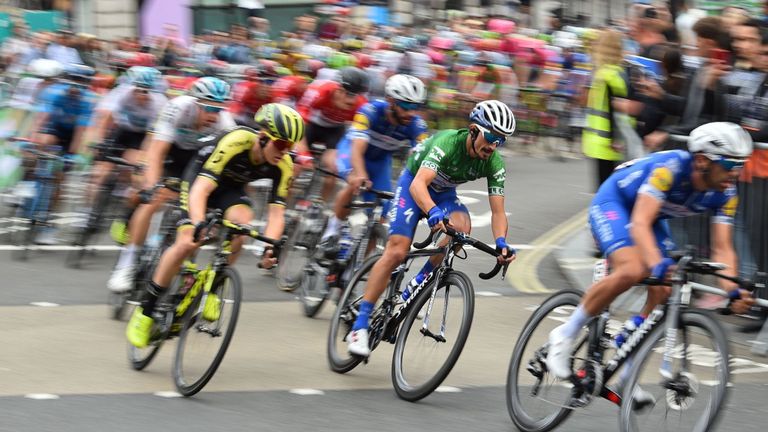 Thomas is also going to take some time out with this race’s end. Thomas who signed the year contract with team Sky told media that, “I am not ready for it yet, both physically and mentally. I was suffering like a dog in today’s race.”