The 2020 Pro Bowl between the Lamar Jackson’s and his AFC and the NFC ended with a win of 38-33 for AFC in Orlando, Florida. 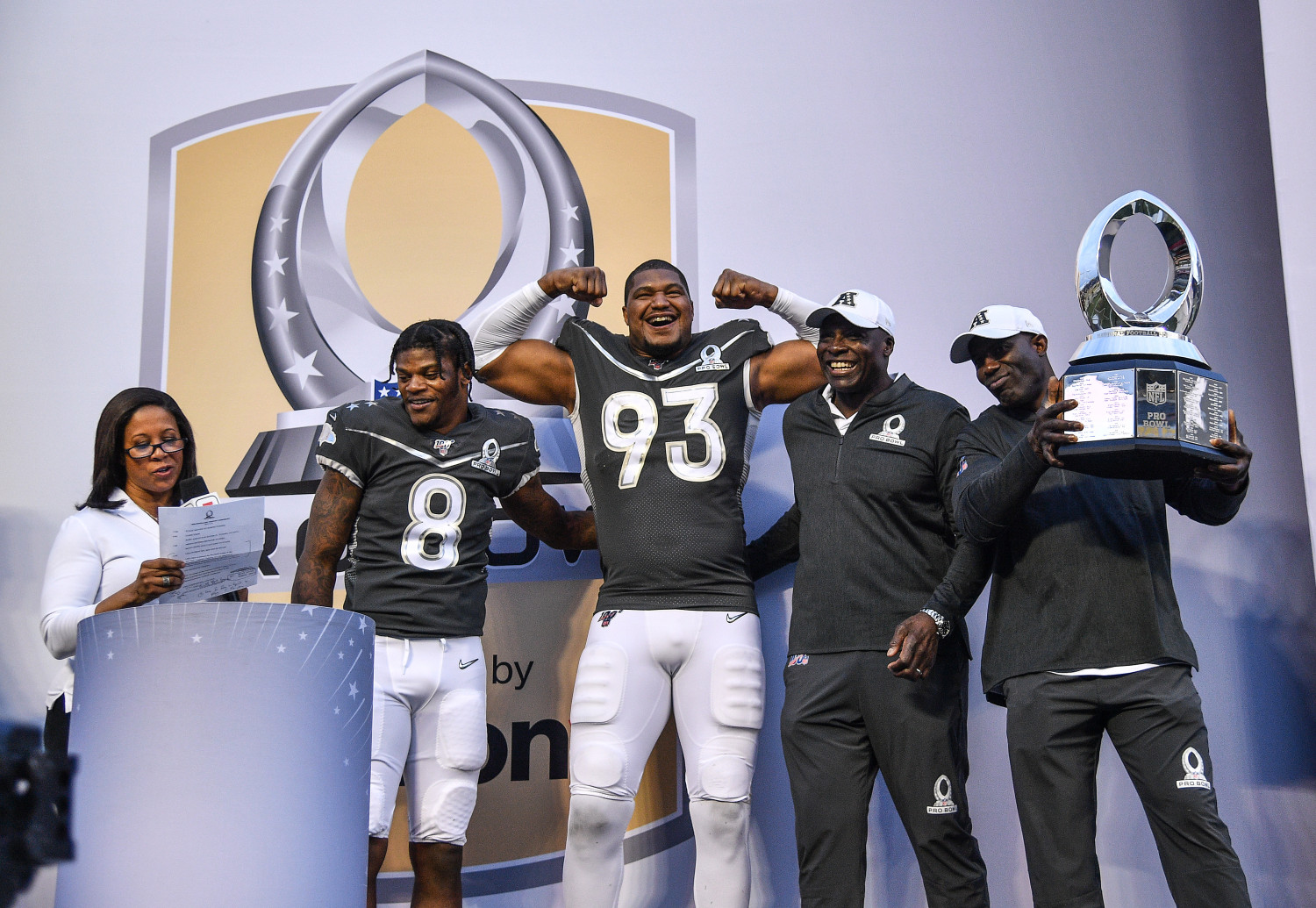 It came as no surprise when the duo of Drew Brees with Michael Thomas who has connected for nearly 32 TDs for the New Orleans Saints in the last 4 years, opened the game with a 16-yard TD from the middle of the field. 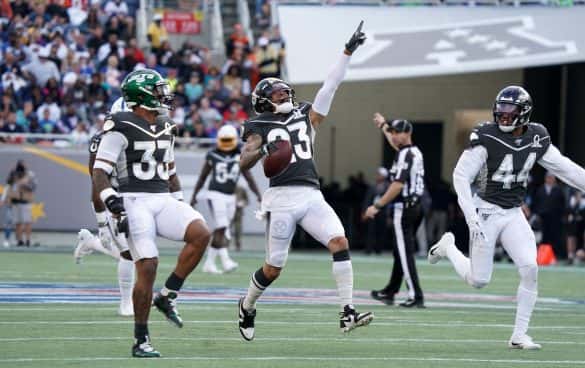 Lamar Jackson who had been heavily involved in the game with his 16 completion his 23 passes with 2 of his team’s TDs as well as 1 pick, found teammate Andre Roberts from the 5 yards out to tie the game at 7-7. However, Russell Wilson was able to tip the game back in the lead for NFC with his 6-yard score to teammate Amari Cooper. 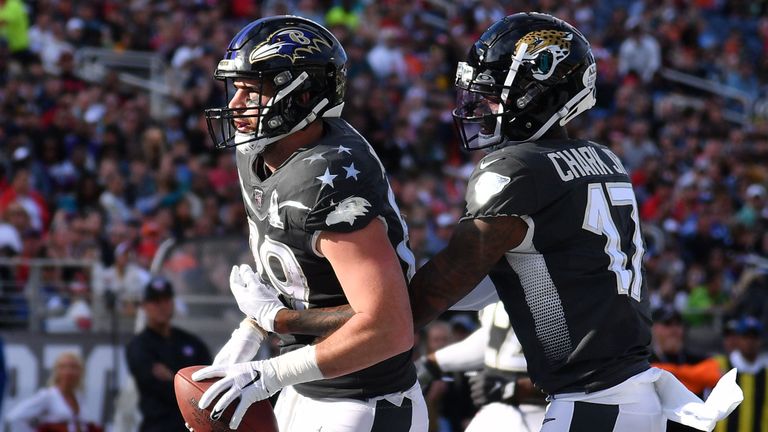 The 2nd TD from Jackson came as the 3-yard on effort from the raven’s tight end Mark Andrews even before Deshaun Watson found the AFC South rival named Jack Doyle for the 13 yards as Justin Tucker increased the lead for AFC to 24-14 with his 50-yard field goal kick before halftime. 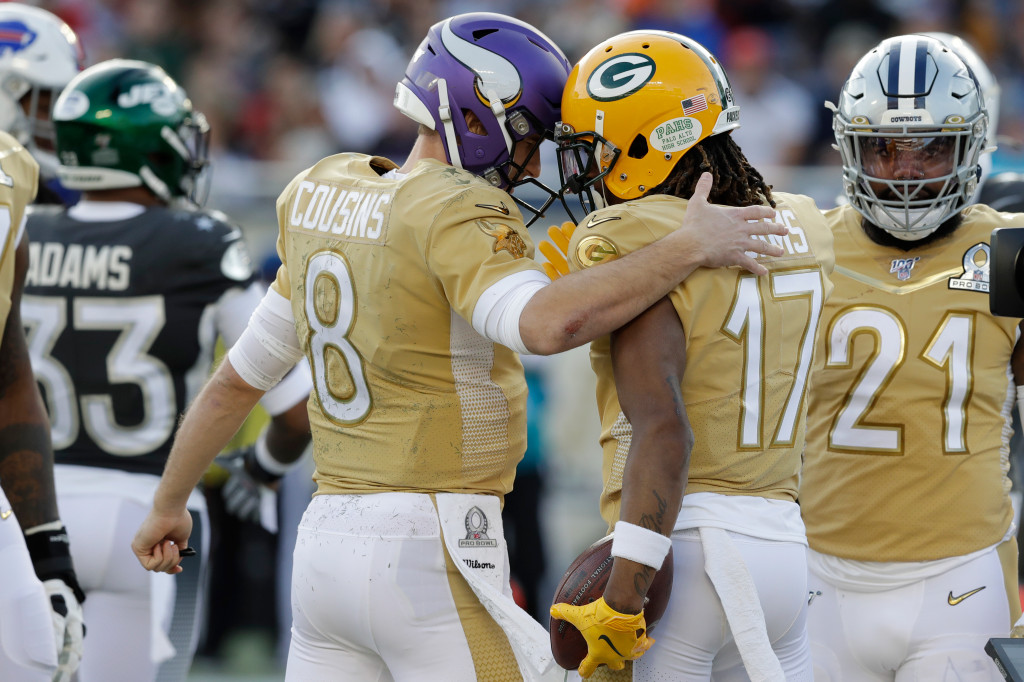 The most crowd cheering moment came during the middle of the 3rd quarter. Deshaun Watson got intercepted by Harrison Smith at the 3-yard line of NFC as he made his way to the 36-yard down the sideline before he flipped the Eagles’ 360-pound weighing Defensive Tackle named Fletcher Cox and rumbled 61 yards into the end zone. 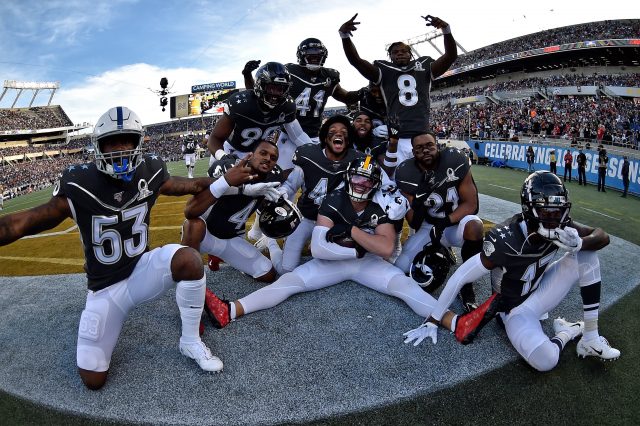 The connection of Vikings and Packers players allowed for NFC to be put ahead as Kirk Cousins threw the ball to Davante Adams for the 13-yard TD. Both Cousins and Davante Adams connected in the mid of the 4th quarter with their 4-yard pass to cut the deficit to mere 5 points before the clock ran out and AFC won over NFC.