In the NFC Championship game held between the Green Bay Packers and the San Francisco 49ers, 49ers were able to win it all by 37:20 to reach the Super Bowl LIV where they will have the final against the Kansas City Chiefs. 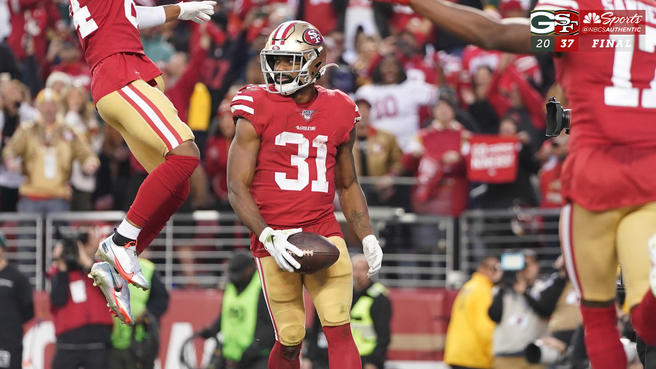 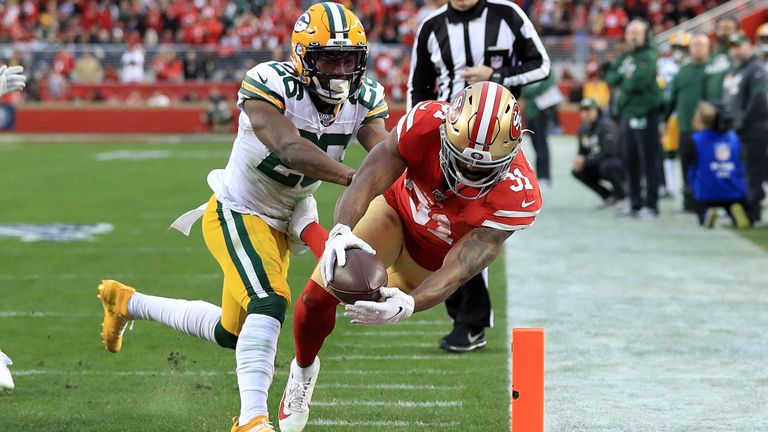 Collectively playing as the team, San Francisco 49ers had about 285 yards on the ground as Deebo Samuel and teammate Tevin Coleman both had 43 yards and 21 yards respectively. 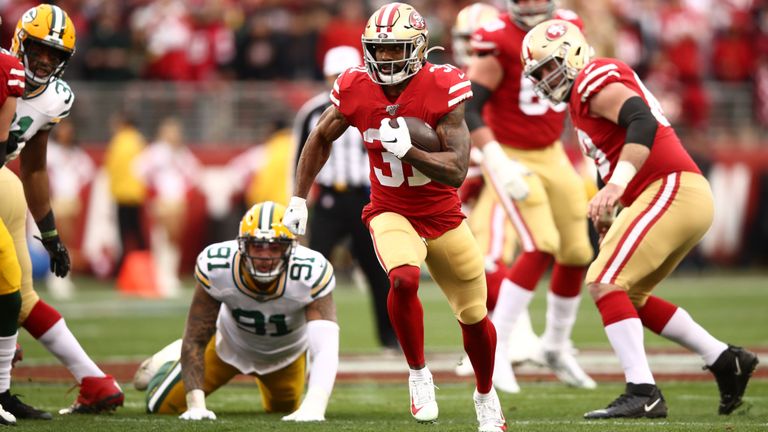 This emphasis on rushing yards with dominance on the ground play meant that Jimmy Garoppolo, the QB for the San Francisco 49ers made only 8 passes of which he completed 6 for a total of 77 yards. 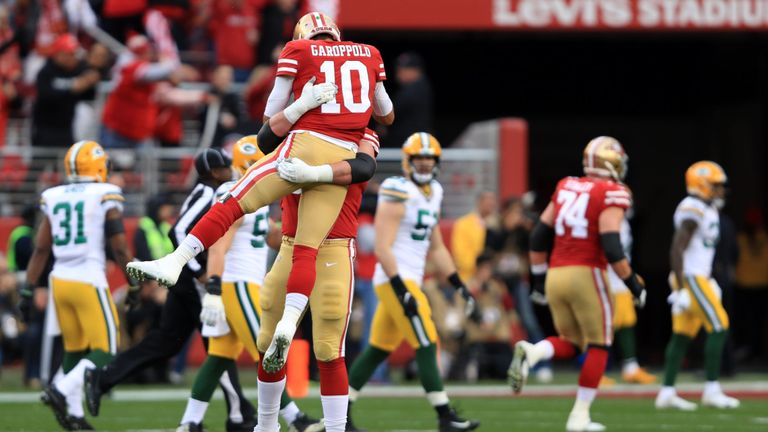 As for Aaron Rodgers, the QB for the Green Bay Packers, he threw a total of 36 passes of which 31 were completed for 326 yards along with 2 TDs. He still got interpreted once on both sides of the break.

The San Francisco 49ers are now headed on their way to play in the finals of Super Bowl LIV which will be held in Miami. There they will face another finalist of this NFL season; the Kansas City Chiefs with their leader Patrick Mahomes accompanied by Andy Reid. 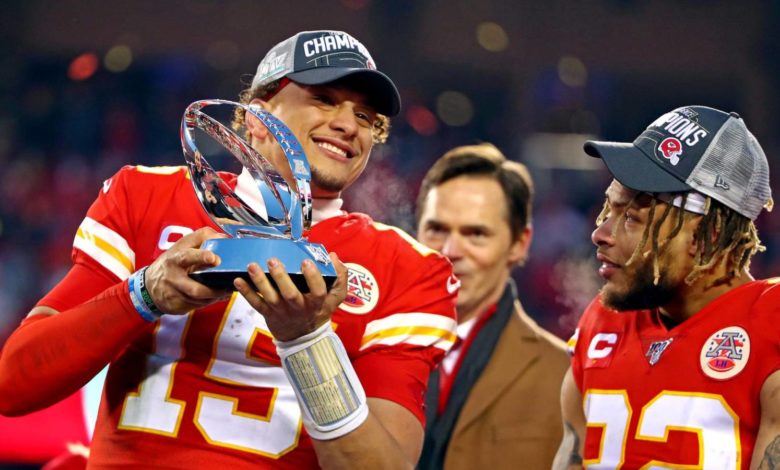 Earlier in their AFC Championship Game, the Kansas City Chiefs were able to win over Tennessee Titans by 35-24.