On Thursday night, the MLB team Houston Astros congratulated each other with zeal and zest. Nobody can blame them for wearing some goggle, spraying the champagne and talking about their World Series games with the MLB team Washington Nationals. 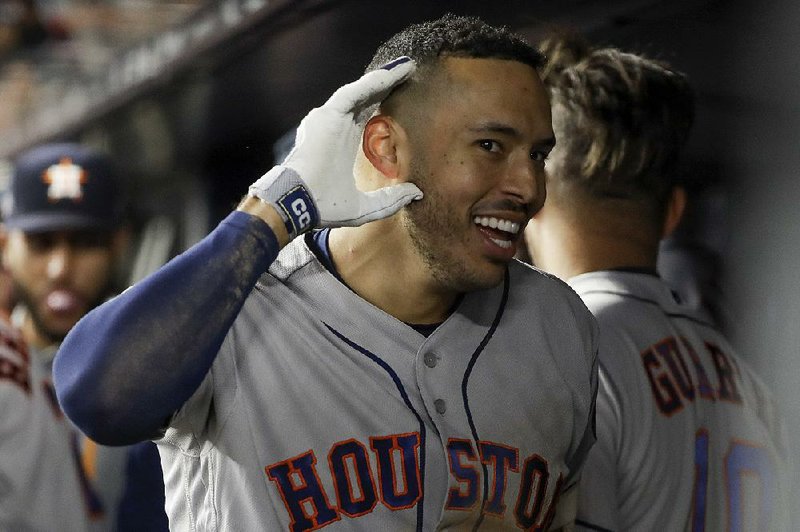 The reason is that the American League Championship Series is finally over.

The hearts of the Yankees fans were ripped into pieces as the Astros handed Yankees an 8-4 win to silence the crowd of 48067 fans at the Yankee Stadium. Now the Astros are on the brink of their second World Series run in the last 3 years. 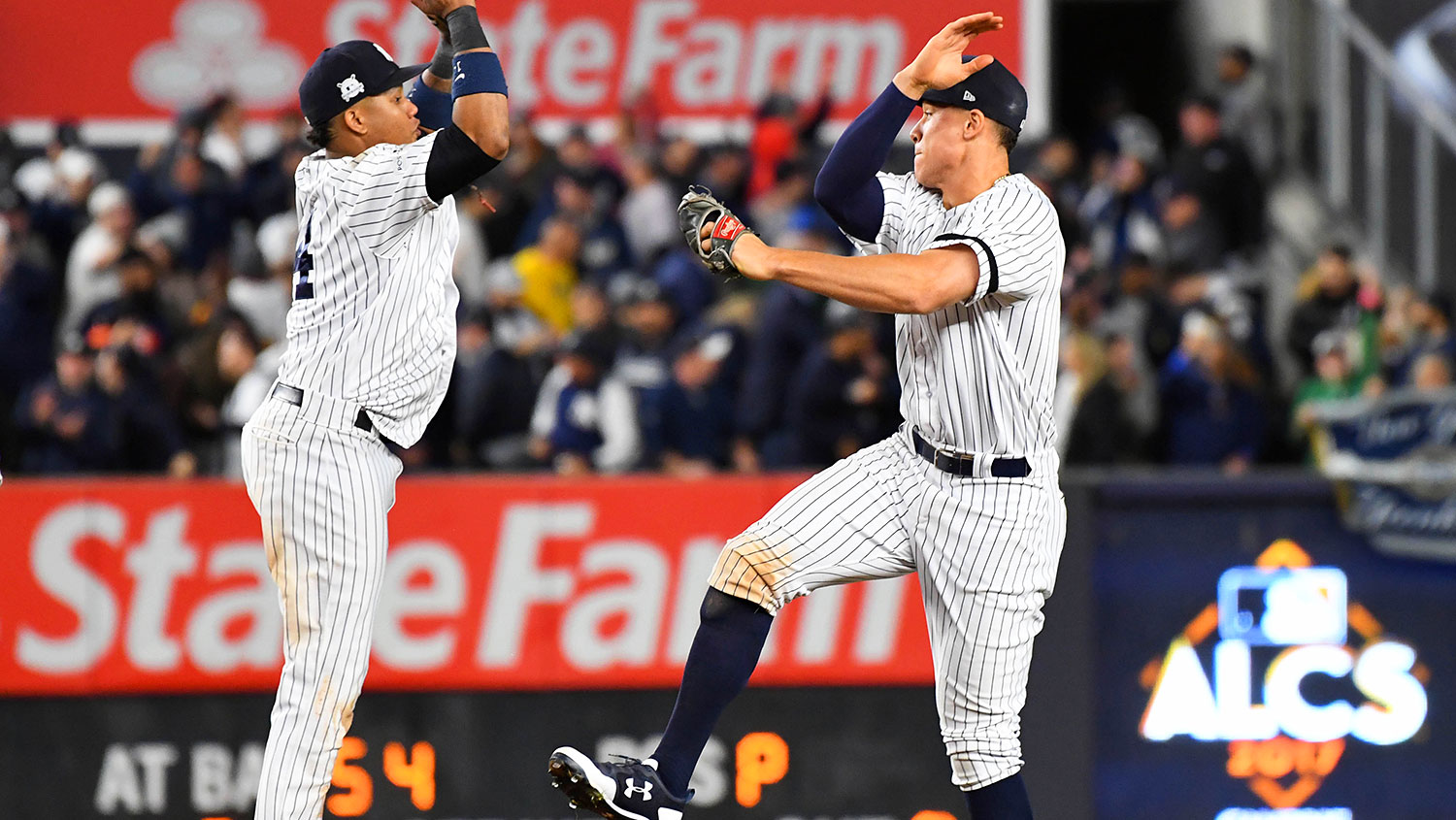 The Houston Astros led the ALCS with 3 games and now with Justin Verlander, the team’s CY young winner on Friday standing at the mound, the series is now going to be over soon as they Astros board the flight back to home.

Even if the Yankees manage to extend the game, the Houston Astros will still have their ace Gerrit Cole for the Game 7, the very same guy who has 19-0 with the 1.59 ERA for his 25 starts. 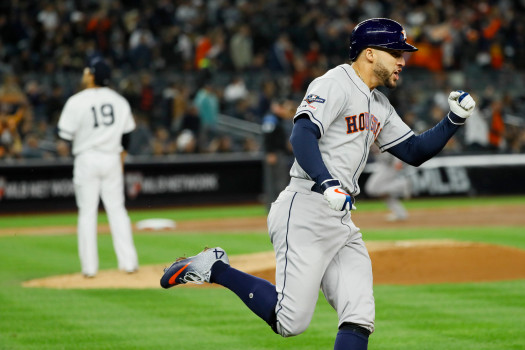 We say get your tickets ready because it is going to be Houston Astros VS the Washington Nationals in this season’s World Series. 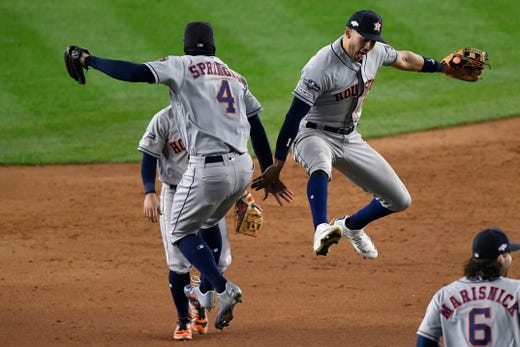 Houston Astros believes that they are one of the best teams in the history of MLB as they have 115 victories and still more are coming their way. 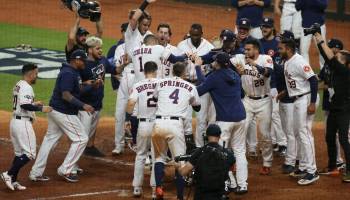 Josh Reddick, the right fielder of the Houston Astros said of the win, “I think winning 3 games in a row at their home park will make up for a bigger statement unlike any.” 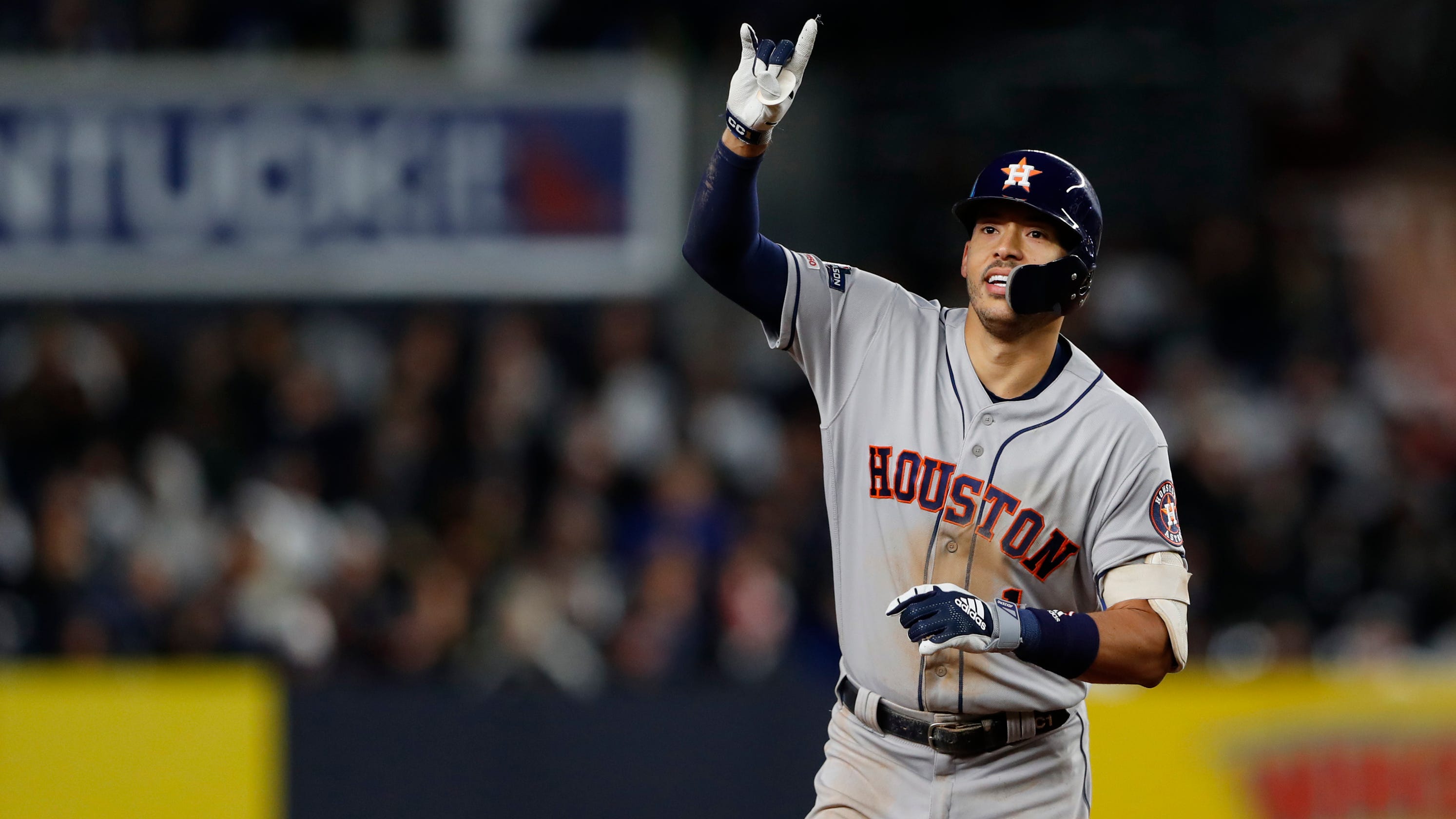 Fans of the Yankees threw an object on Reddick during the Game 4 which angered the manager of Houston Astros to warn the umpiring crew that he is going to take his team off of the field if something like this happens again. 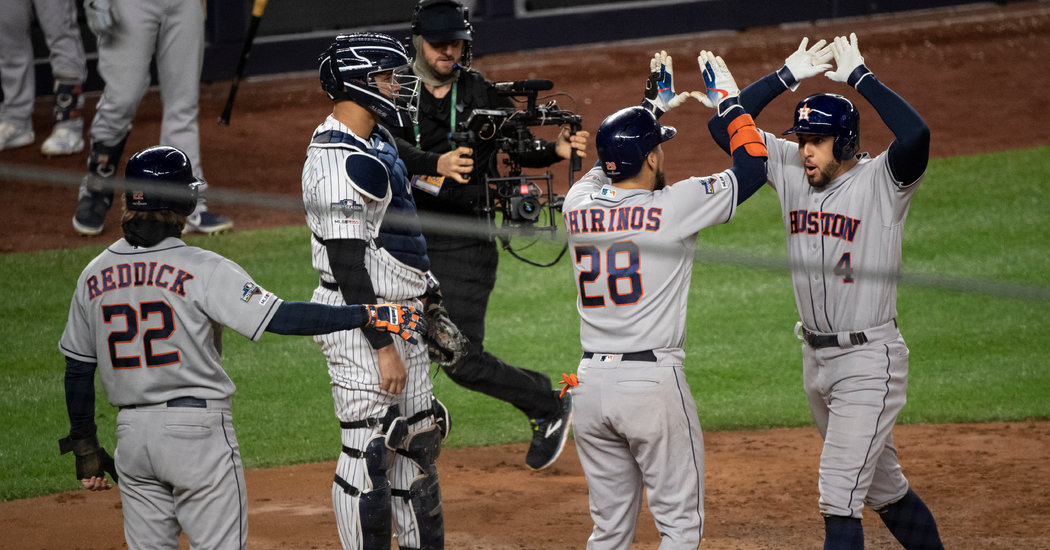 Now if the series is closed out by Houston Astros on Friday, they will have a fresh bullpen for the upcoming World Series. As for Yankees and their fans, they will be watching eh games from home.

Washington Nationals beat St. Louis Cardinals to reach World Series for the very first time
Yankees held off elimination as they beat Houston Astros in the Game 5 of the ALCS following an explosive 1st inning
To Top