Yankees are still not sure as to who is going to be their starting pitcher for the game 6 or who is going to be in the bullpen available or matter of the fact who they are going to face against. But still, they did not care about that when they came to the field. 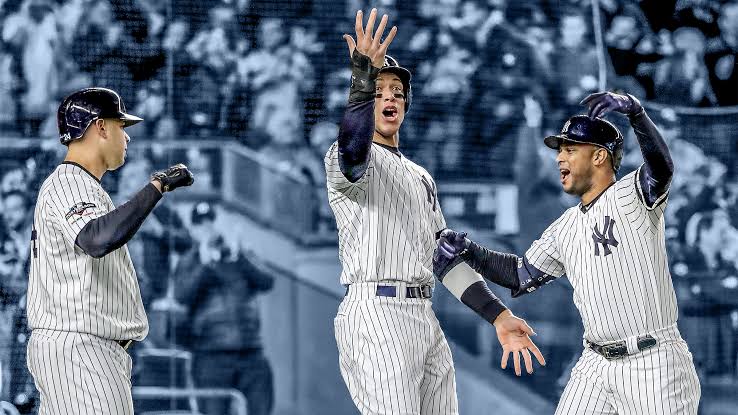 All the New York Yankees knew was that they were already packing their bags on Friday night and taking a flight to Houston for Game 5 of the ALCS.

Now there is going to be a game 6 of the American League Championship Series.

The New York Yankees with their previous sluggish and defeat riddled performance at their home ground of Yankee Stadium, completely subdued their opponent’s in Houston on Saturday night. 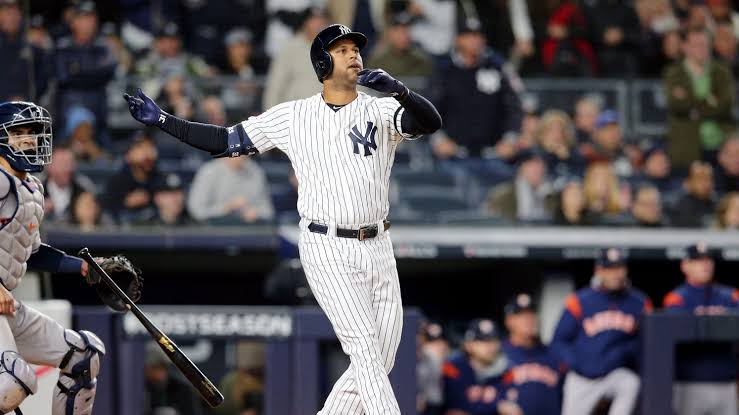 The New York Yankees with their sizzling and historic first inning were able to defeat Astros by 4-1 to keep the hope for the World Series alive as they forced on Astros the Game 6 of the ALCS at the Minute Maid Park located in Houston. 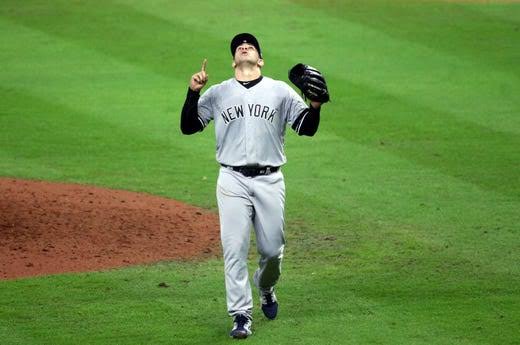 Zack Britton, the reliever of the New York Yankees said, “When we came to the pitch, it felt as if our season was not yet over.”

It was indeed far from over as the players of Houston Astros had to face what was perhaps the most brutal and the stunning 1st inning of the playoff history of Yankees. 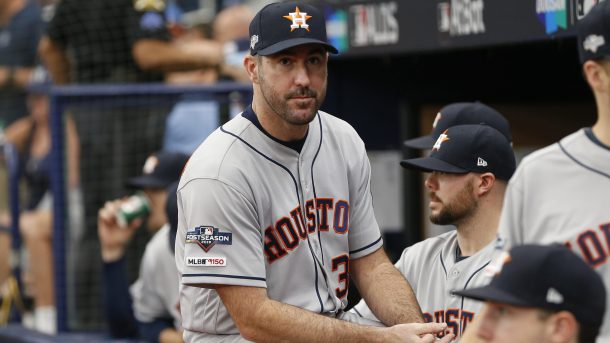 Verlander said of the team’s loss, “The command for fastball was not very good and also the slider was not hanging great. I was not really able to execute anything. At that point, you are only hoping that somehow your team can make the scratch and claw to get back right in the game.” 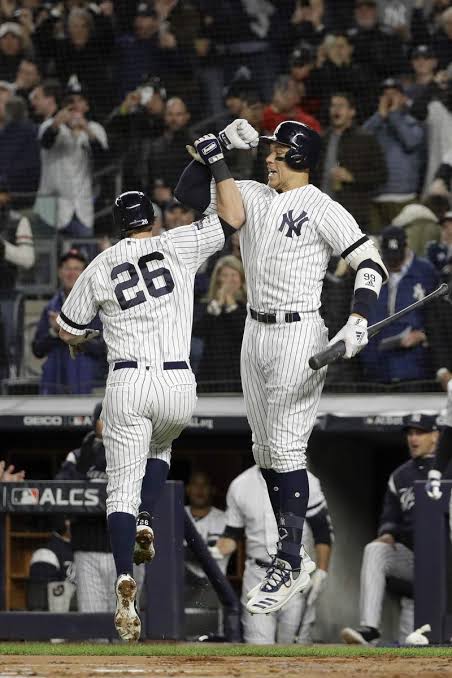 Still, the New York Yankees were adamant to not let them have a foothold. 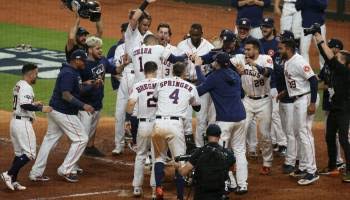 Aaron Boone, the manager of the New York Yankees said, “They are a tough group, they really are. The first inning started a little rough but it still did not faze them much. The continued with grinding and still made plays.”