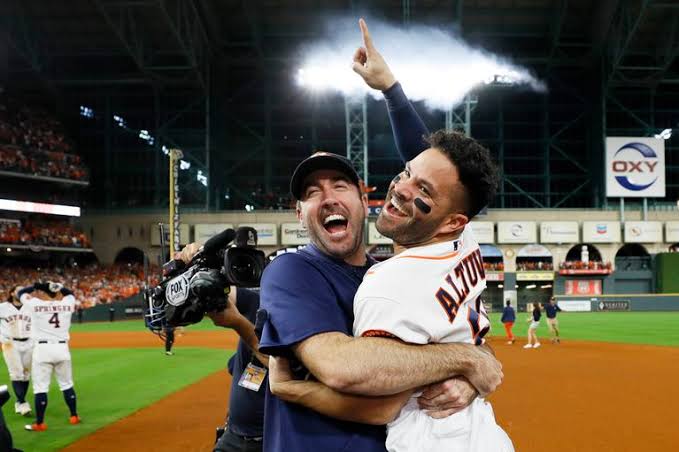 Jose Altuve made a home run off of the pitch from New York Yanks Aroldis Chapman during the 9th inning as the Houston Astros won over the New York Yankees by 6-4 in the Game 6 of the ALCS. With this win, Houston Astros will be moving into the World Series for the 2nd time in the last 3 years. 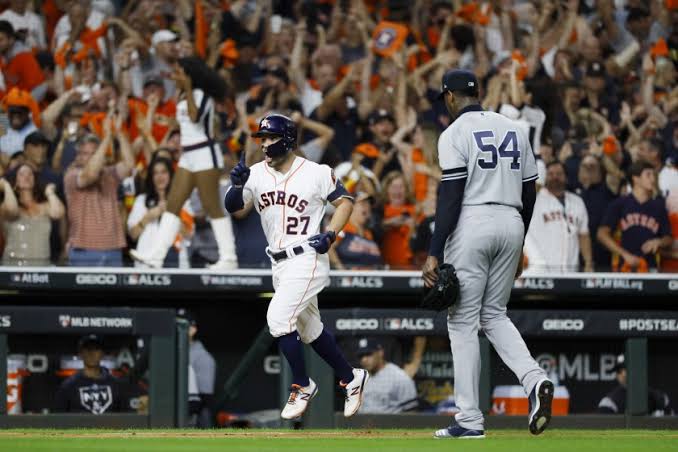 Jeff Luhnow, the manager of Houston Astros said, “This was one of the best moments of the postseason history.” 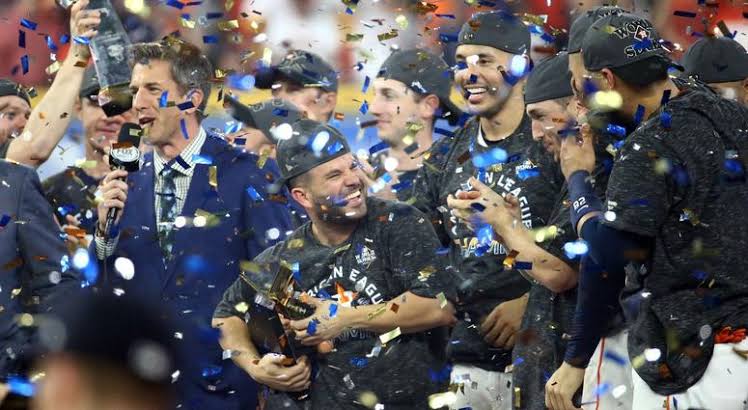 In the Game 6’s back and forth finishes DJ LeMahieu of Yankees made a 2-run shot on Houston Astor’s Roberto Osuna’s pitch during eh 9th inning to tie the game. However, Altuve came to the pitch to score a 2-run drive to set a wild celebration from the Astros fans at the Minute Maid Park as Altuve claims the title of being the ALCS MVP.

Altuve said, “This was a beautiful game.” 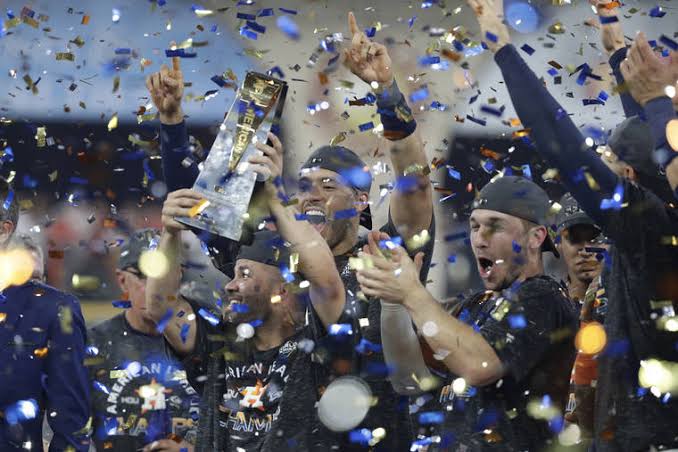 Gerrit Cole, the ace of Houston Astros was waiting for his chance to pitch against Yankees in Game 7 of the ALCS that was to be held on Sunday. However, with this win, he will now be in the lineup for the Game 1 which will be playing against the NLFC winning team Washington Nationals. 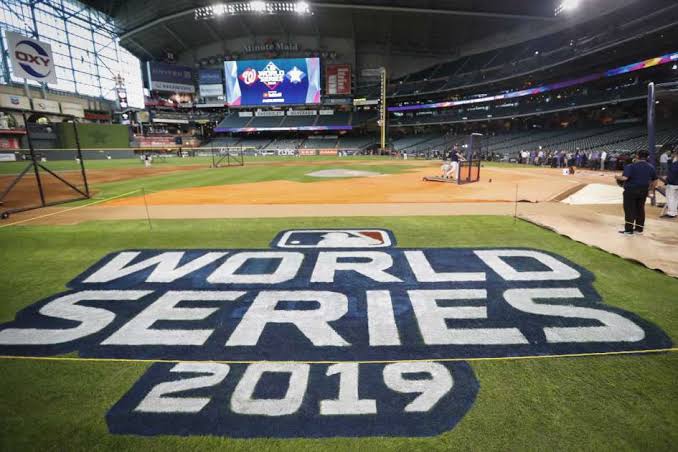 Hinch said, “It is the World Series now and it will now be all hands on deck.”

Beterbiev VS Gvozdyk; Artur Beterbiev gets stoppage win over Oleksandr Gvozdyk for their unification bout of world light-heavyweight division

Yankees held off elimination as they beat Houston Astros in the Game 5 of the ALCS following an explosive 1st inning
Olympic Gold Medalist, Simone Biles does backflip before throwing the first pitch for the Game 2 of World Series
To Top