In the return of Carmelo Anthony to Madison Square Garden in New York to playa against the New York Knicks was going smoothly. The shots were falling or the Portland Trail Blazers and everything seemed to be going well. 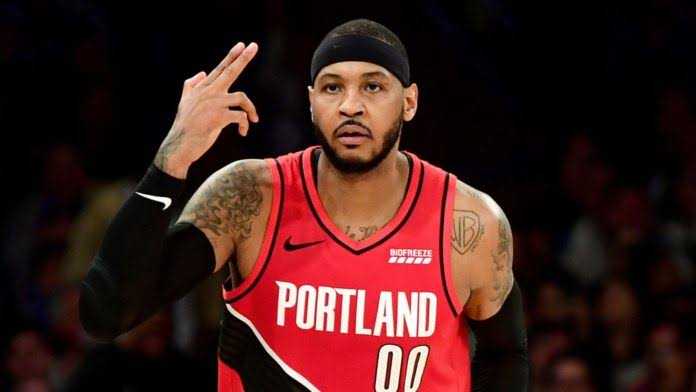 Then Anthony sat down in the 4th quarter and the New York Knicks took full advantage of that to ruin his return to MSG. 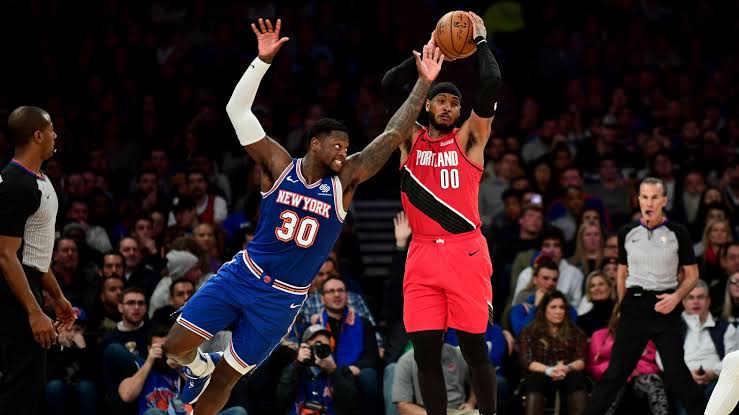 Mitchell Robinson scored 11 of his shot in the 4th quarter to score 22 points for the New York Knicks while Julius Randal scored 22 points with 12 rebounds as the Knicks defeated Blazers by 117-93. This was New York Knicks’ third straight win with a high score margin. 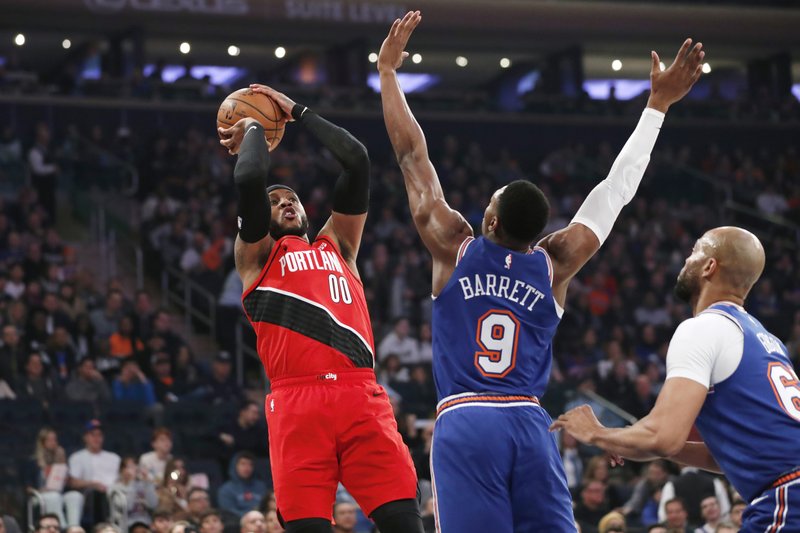 Anthony himself scored 26 points for the Blazers which was his most points after returning to NBA back in November after his 1-year absence. He was heavily cheered at the MSG by crowd where he had played his 6 and a half seasons. However, he got benched in the 4th quarter that allowed for New York Knicks to make a late rally to beat the Blazers for their 5th loss in a row. 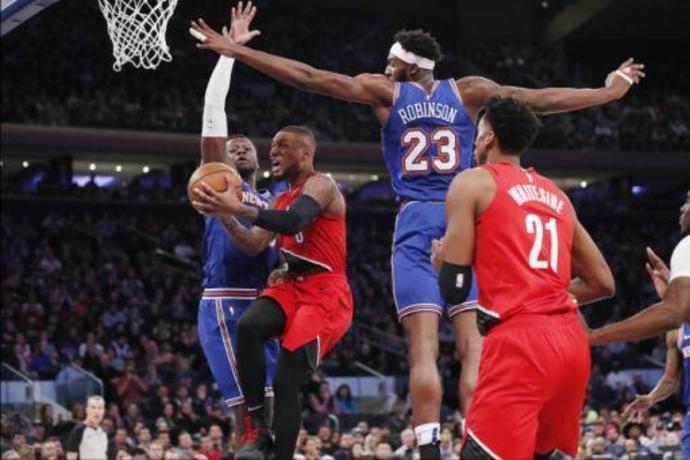 Anthony said, “Overall, the experience of being back was the most important thing for me today. The loss is only something that we will get to the bottom of. We will figure it out. You still need to give hats off to the guys who played really well tonight. They way they shot the ball and the way they were locked in, the deserved this win.” 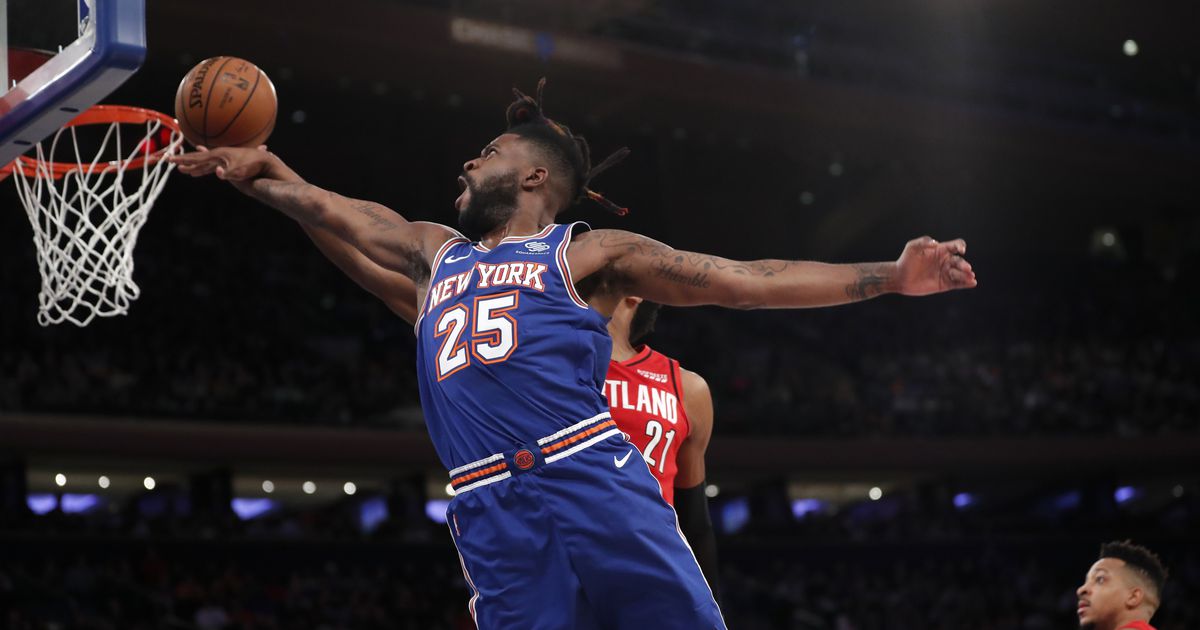 Reggie Bullock scored 2 key 3-pointers in the 4th as he managed to pull off 11 points for the New York Knicks. 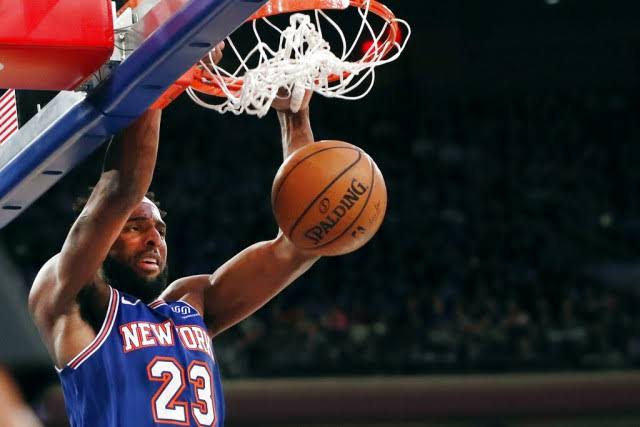 Up ext, New York Knicks will play a game on Friday against the Phoenix Suns while Trail Blazers will take on Washington Wizards.