Melbourne Renegades won their first Big Bash League title with a 13-run win over their city rivals;’ the Melbourne Stars. 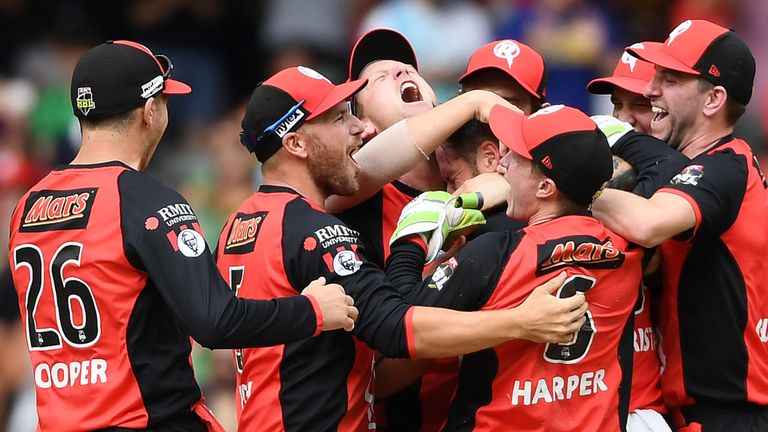 Tom Cooper with 43 runs not out and Dan Christian with his 38 runs not out; shared an unbeaten record of 80-run fifth wicket partnership. Their partnership was the one that allowed the Renegades to win this match against Star by setting the score chase at 146 runs. 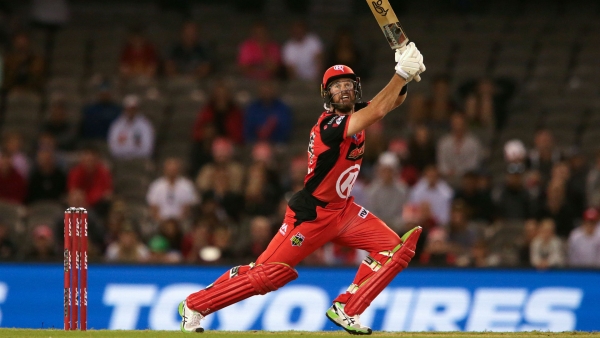 Unfortunately, despite Stars splendid 93 runs opening by Ben Dunk who scored 57 runs and Marcus Stoinis who scored 39 runs; the batting lineup of the Stars collapsed considerably as they lost 7 wickets with only 19 runs. England’s bowler Harry Gurney playing from Renegades side claimed the wicket of Nic Maddison as the Stags side all dwindled out at 132-7 in 20 overs. 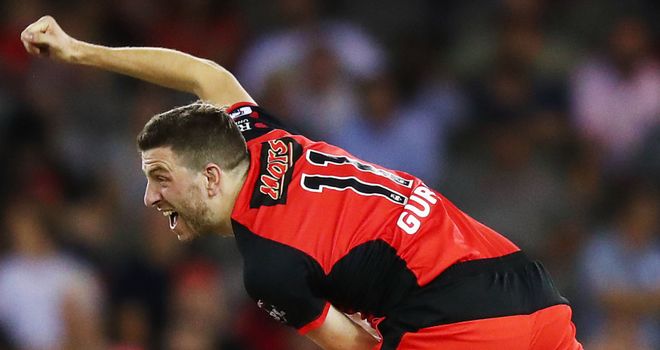 The match started with two local teams bidding for their maiden BBL title, as Stars urged Renegades to bat first. Stars reaped the rewards early as Jackson Bird took out the wicket of Renegades opener Marcus Harris at just 12 runs. 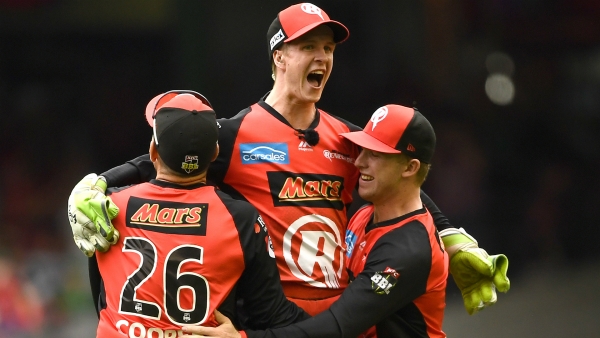 Bird again took the wicket of Renegades captain Aaron Finch as he was run out. The Renegades soon feel to 47-3. 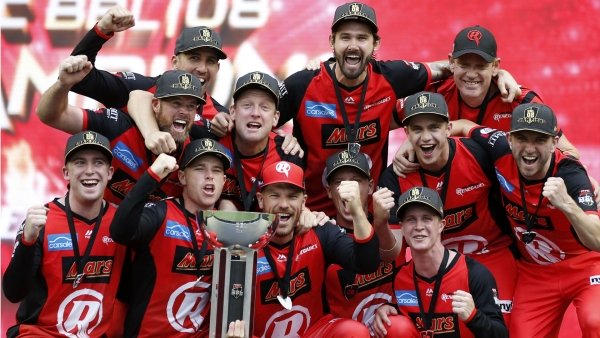 Further damage over the Renegades was piled by Stars’ spinner Adam Zampa who LBWed White at 12 runs and bowled out Mackenzie Harvey at 14 runs. But after that, the fall of Star started in form of Cooper and Christian who stood for an 80 runs fifth wicket partnership to win the match for Renegades at 145-5 in 20 allotted overs.

Kuzma wins MVP as US wins over World in Rising Stars by 161-144
All-Star Weekend; Hamidou Diallo leaps over Shaquille O’Neal to win this year’s Slam Dunk Contest
To Top