Alireza Jahanbakhsh has finally ended his goal drought in the Premier League as he scored a goal against Chelsea for Brighton. After he scored this goal, he celebrated it as it was the greatest strike of his soccer career. 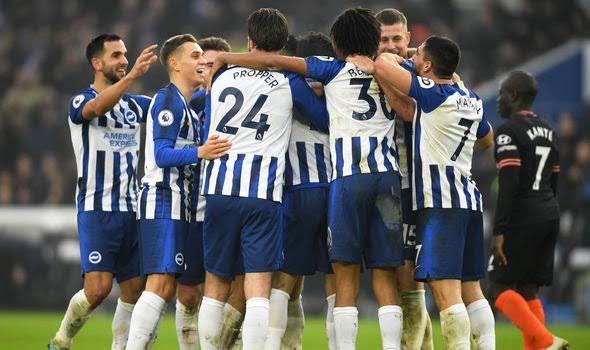 Alireza Jahanbakhsh scored the goal with an overhead acrobatic kick to stun not only Chelsea but also his own team. 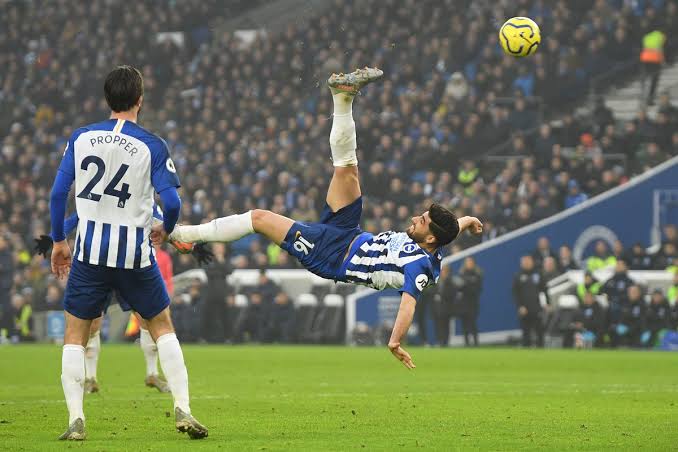 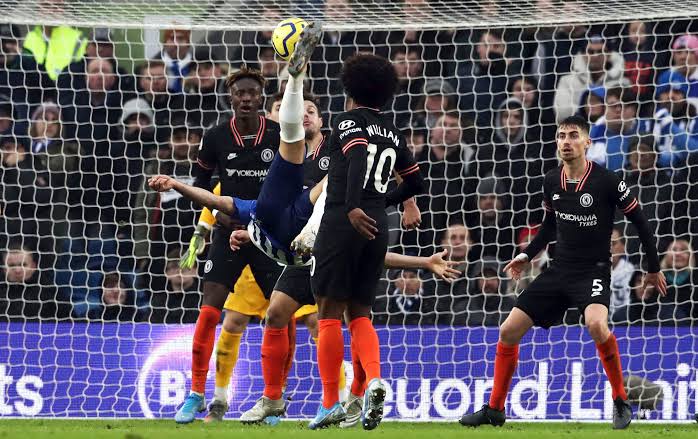 Now the Iranian forward has scored 2 goals in the last 2 games after coming off the bench and also denied Chelsea a chance to grab a win. The match between these two teams ended in a 1-1 draw. 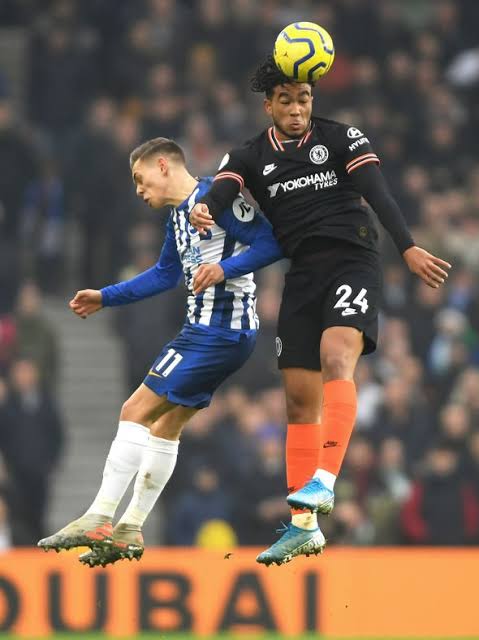 Alireza Jahanbakhsh said after the game, “When Lewis gave me the ball; I tried to hit it as hard as I could. The only way to connect with the pass was to do a bicycle kick and it went straight in the right direction. It feels really great to be a big part of such improvement games for the team. I have been working really hard to have this chance. For me, it has been tough for quite some time. I am very glad to turn it all around in such a great game.” 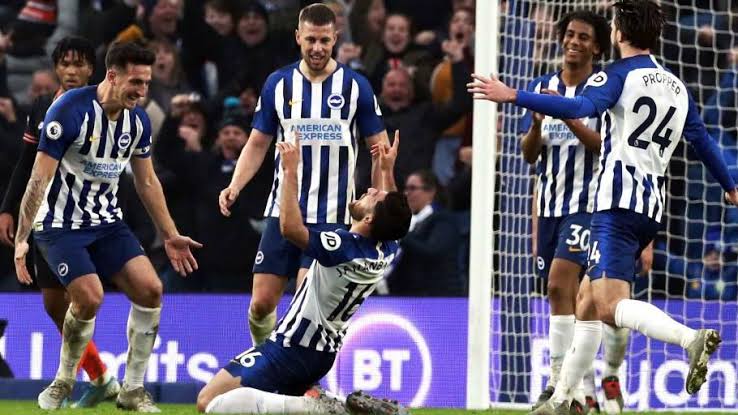 With this bicycle kick from Alireza Jahanbakhsh during 84th minute not only allowed for Brighton to draw the match but also be 4 points clear from being in the relegation zone. As for Chelsea they still have a grip on their 4th place in the Premier League with their 5 points after Manchester United lost to Arsenal by 2-0 in their Premier League game.