In a debut match of Wayne Rooney as the captain for the Derby, helped his team win by 2-1 against Barnsley in England’s 2nd tier League Championship. 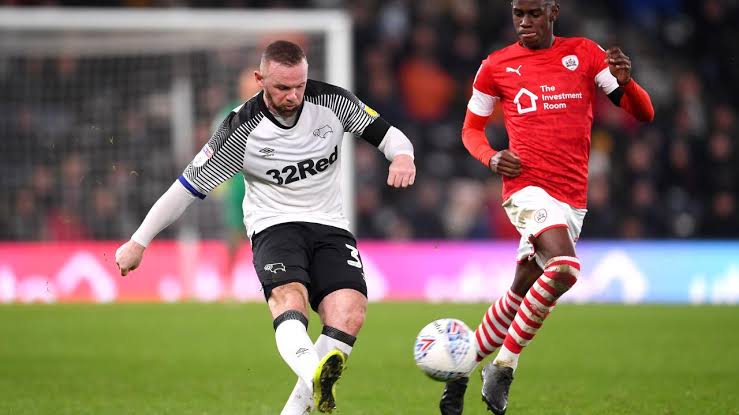 Wayne Rooney was the former striker of the Team England and was named captain for Derby in his first appearance for the team since he agreed to join them back in January on his 18-month deal. 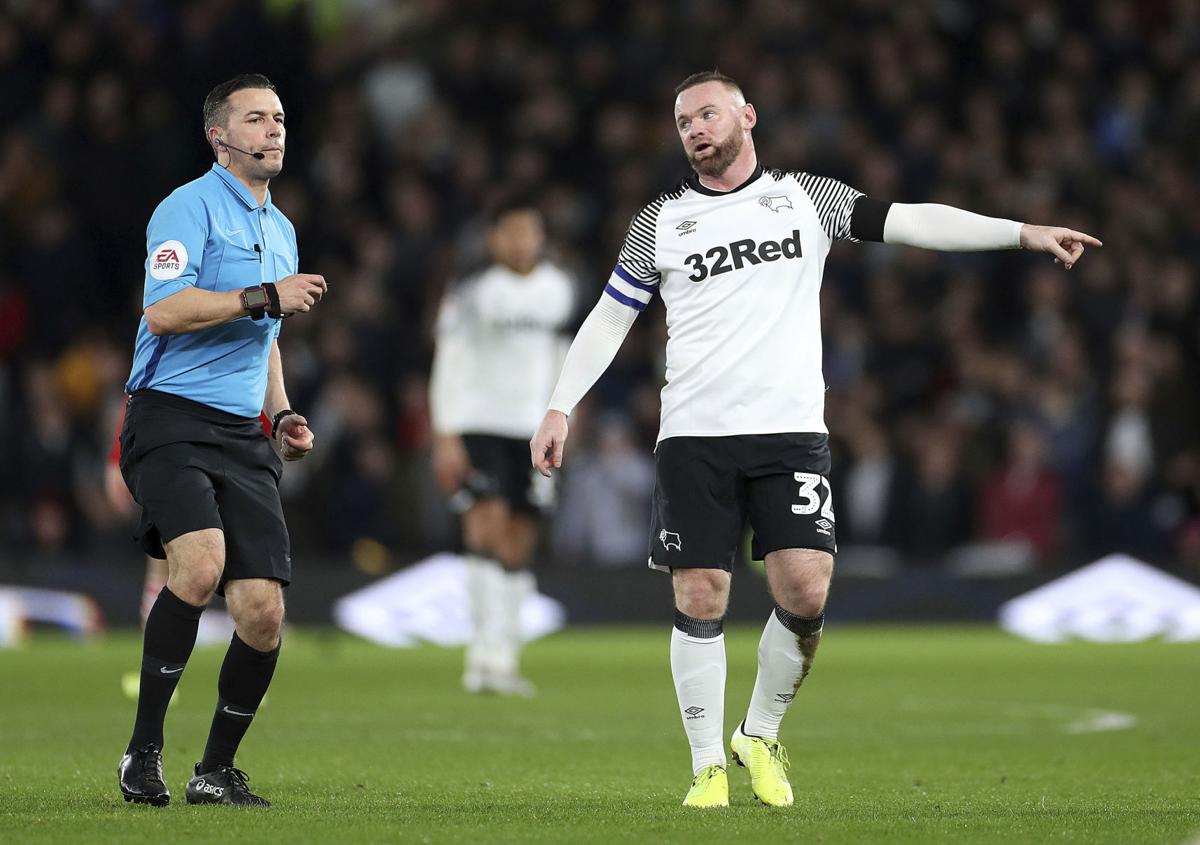 The record goalscorer for England and Manchester United had been sitting in the dugout or either training or coaching the players in the last few matches of the week. However, it was on Thursday’s 2nd Tier League Championship game that he was given the considerable time to play after he left the DC United; a club of the Major League Soccer. 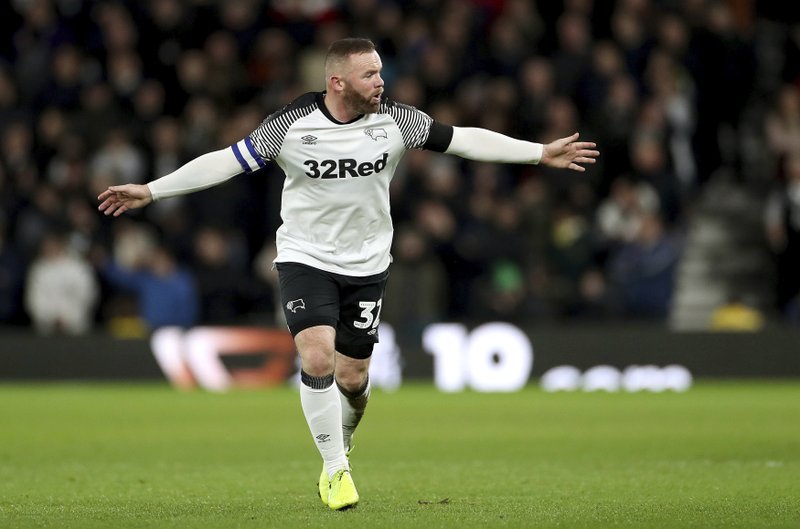 34 years old Wayne Rooney played in the match the entire time despite this being the first competitive game for him since October. 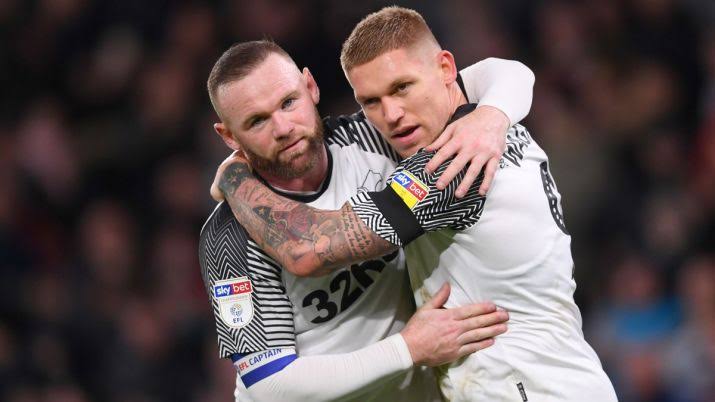 Wayne Rooney set up Jack Marriott for the opening goal of Derby as he provided him with a pinpoint diagonal pass and then another time for Derby’s 2nd goal. Prior to this second goal for Derby, Elliot Simoes scored the equalizing game goal for Barnsley. 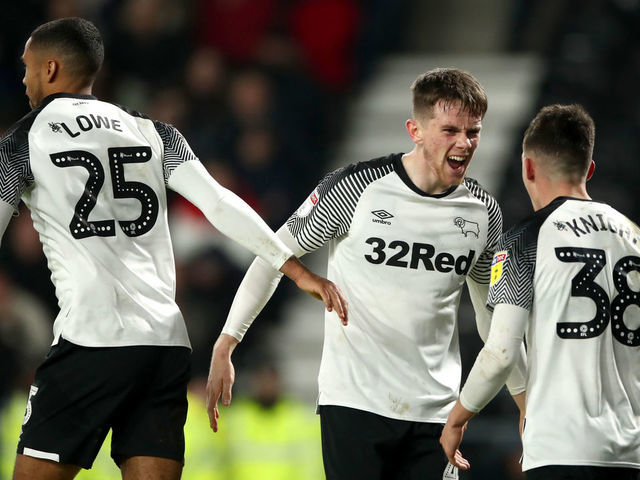