The game of the AFC South held between the Tampa Bay Buccaneers and the Houston Texans ended with Texans winning the AFC South title with their 23-20 win despite Jameis Winston throwing 4 interceptions for the Bucs. 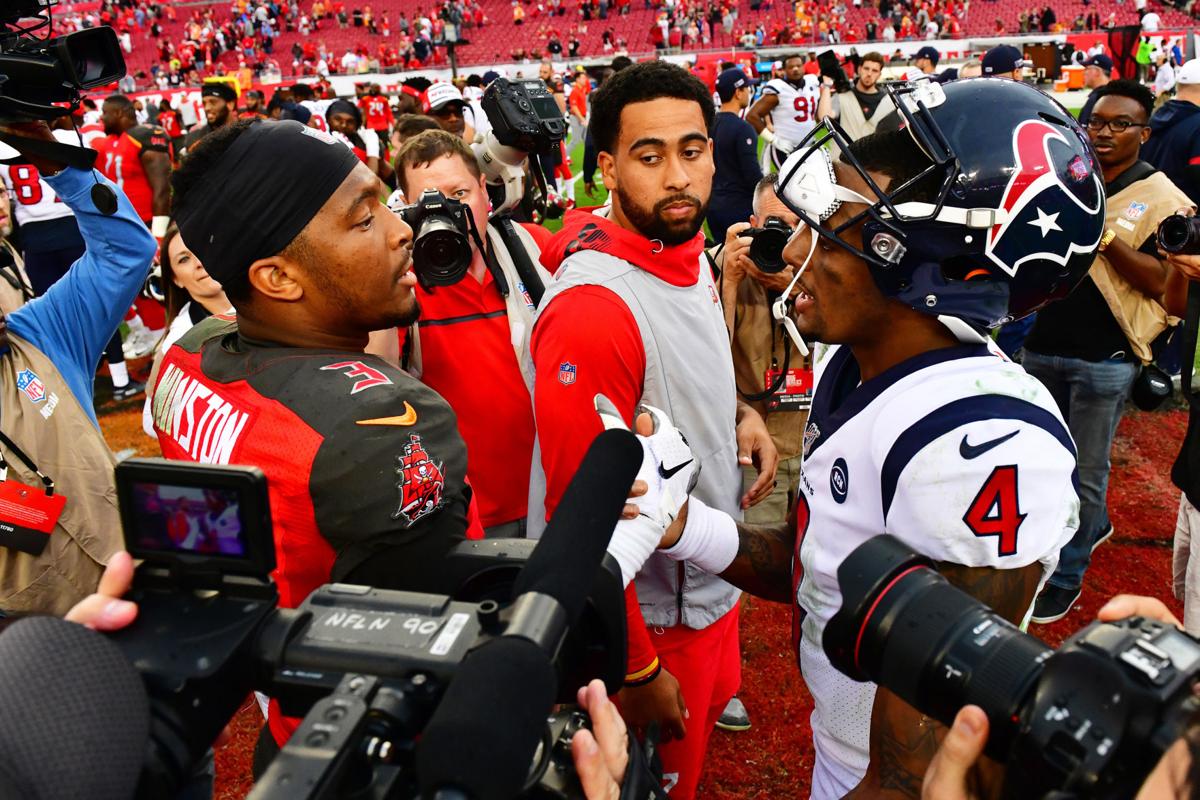 Despite the Houston Texans losing in the yardage battle with their 22 yards for the BUCs 435 yards and Deshaun Dawson only throwing 184 passing yards without any TDs and a single interception, the Houston Texans are now 10-5 on the season. This now allows them to be assured of hosting the first playoff game of the AFC South that is to be held in January next year. 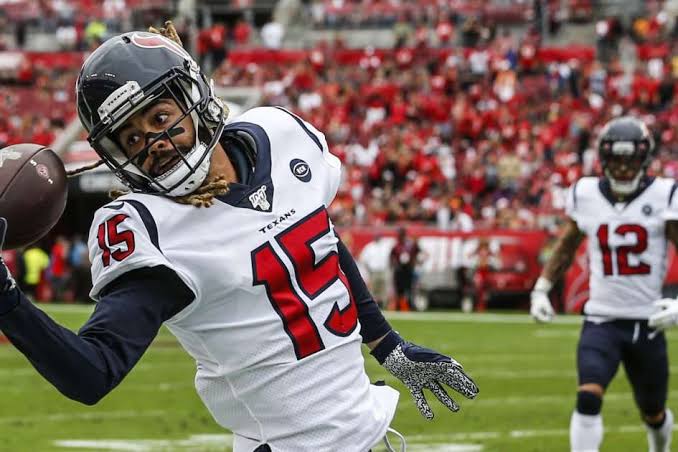 As for the Tampa Bay buccaneers, they are now 7-8 on the season with which their 4 games winning streak came to an end with this narrow defeat.

For the whirlwind like the first half, the Houston Texans had 6 turnovers with 4 TDs as they build up their lead and the Bucs fought back. 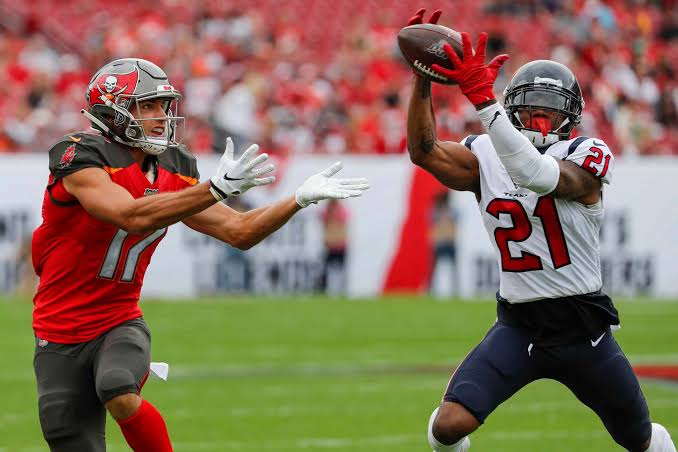 The Jameis Winston was already leading the league in the interceptions added in the 25th 26th, and then the 27th pick of the season early on in this game along with a pick-six from Bradley Roby on the game’s very first pass. 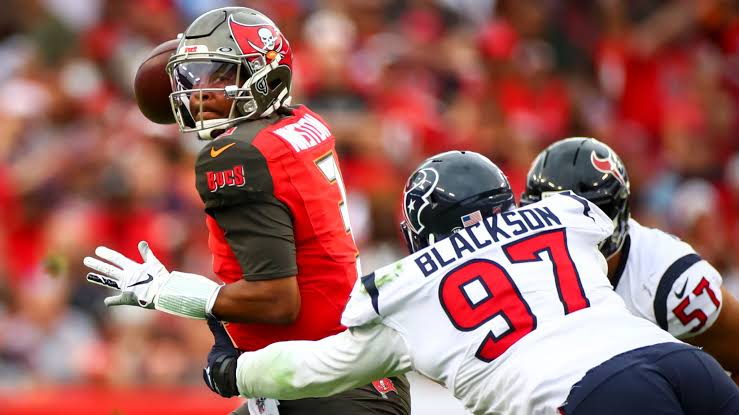 Following a 50-yarder from Matt Gay of the Tampa Bay, the score was 10-3 and the Bucs seemed to be making a comeback after Duke Johnson made a fumble and the team took over the territory of the Houston Texans. 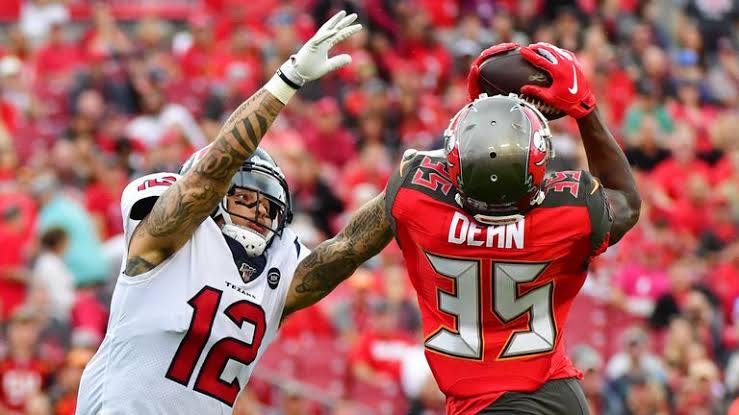 Trailing by 17-3, the offense fro Tampa Bay sprigged back to life as they had an 81-yard drive on the 8th play as Winston connected a pass to OJ Howard, Codey McElroy and then to Breshad Perriman. With only 40 seconds tot eh half time, Bucs made a turnover as Kenny Stills of the Texans were out positioned by Jamel Dean of Bucs. 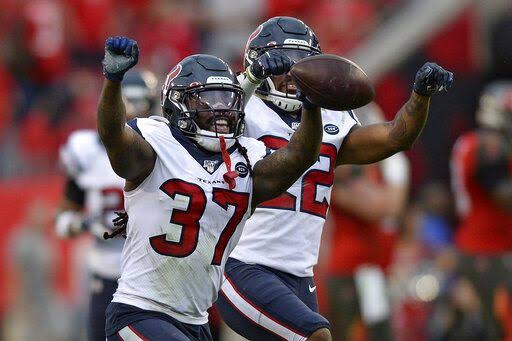 In the fast 3rd quarter, both of the teams started making the long drives as the game tied at 20-20. Tampa Bay had the chance to take lead on the last 2 drives but they both ended up in failure; one on the 4th down near the midfield and then dropping the ball for turning it over on downs.