In the game of NFL that was crucial for the LA Rams to make it to the offseason, whilst playing against the San Francisco 49ers, it ended with a loss of 43-41 for the Rams.  The Rams who had played in the Super Bowl LIII will now not be making an appearance in the playoffs after getting defeated by the San Francisco 49ers. 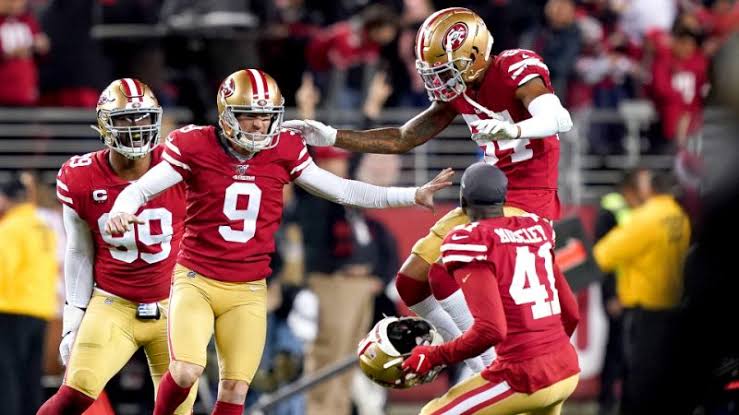 The Rams were eliminated from the playoffs following the last-second field goal at Levi’s Stadium. 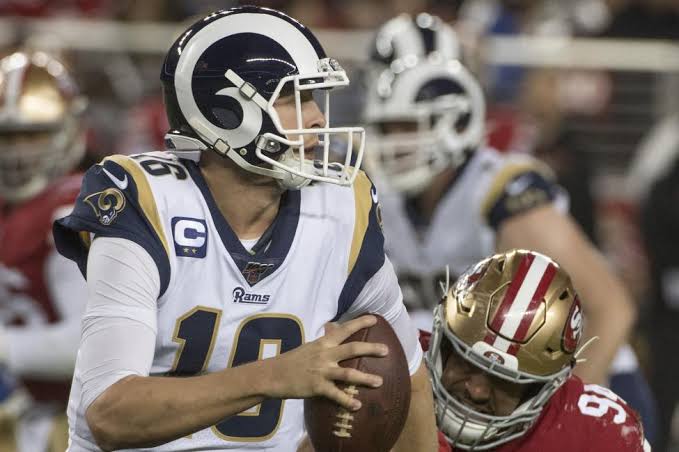 With this win, the San Francisco 49ers now still have a chance of getting the overall top seed for the NFC whereas the LA Rams have now become the only 2nd ever team since 209 to have lost the Super Bowl and then missing out on the playoffs in the coming season. 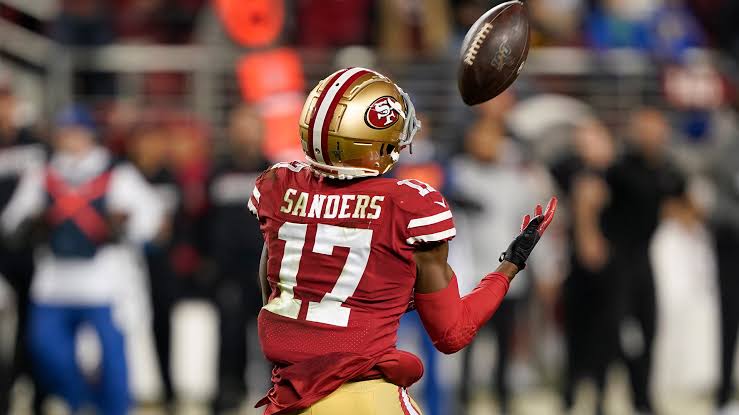 Despite earning the Rams 3 back to back divisional titles, this was the first time for coach Sean McVay in his 3-seaosn coaching tenure that he has failed to let the Rams earn a playoff spot. 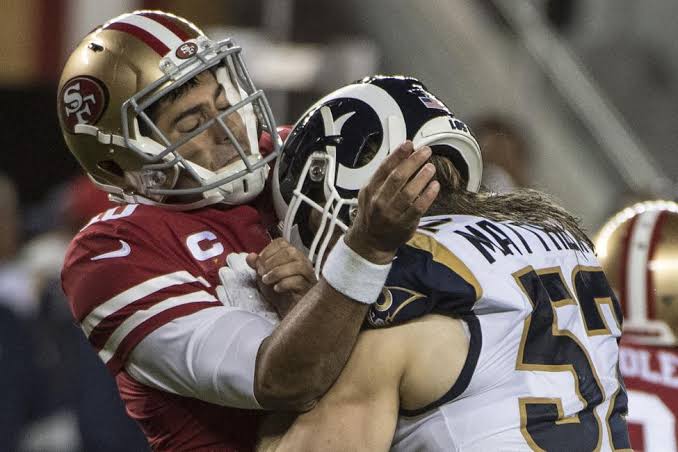 QB for the San Francisco 49ers, Jimmy Garoppolo made a 46 yards pass to Emmanuel Saunders in the final minute of the goal who then set up for a 33-yard game-winning field goal made by teammate Robbie Gould.

For the home team, this thrilling victory came after the shaky opening quarter who had to trail by 4 points till it was half time. 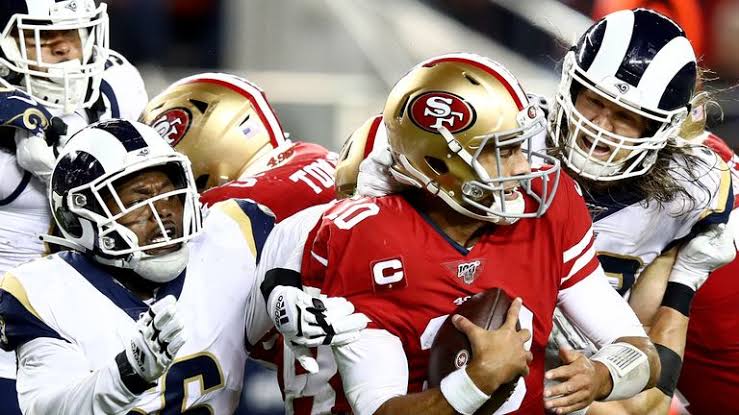 In the 2nd quarter, San Francisco 49ers came and made a pair of a 75-yard drive that ended up in trips to the end zone. Then they stalled once more in the 3rd quarter and failed to register a single point. But with the San Francisco 49ers trailing by 28-24 in the 4th, Garoppolo came to the rescue. Shortly before the game time, Greg Zuerlein of the Rams made a 53-yard field goal to tie the game with only 2 minutes to the clock. 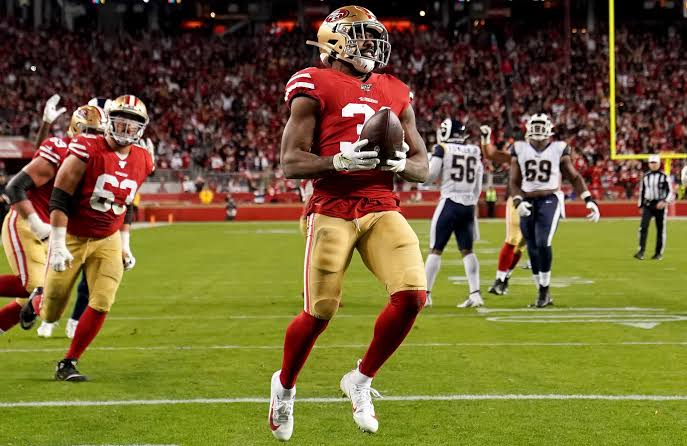 But the game-winning field goal kick from Gould ended the game in a thrilling victory for the 49ers. 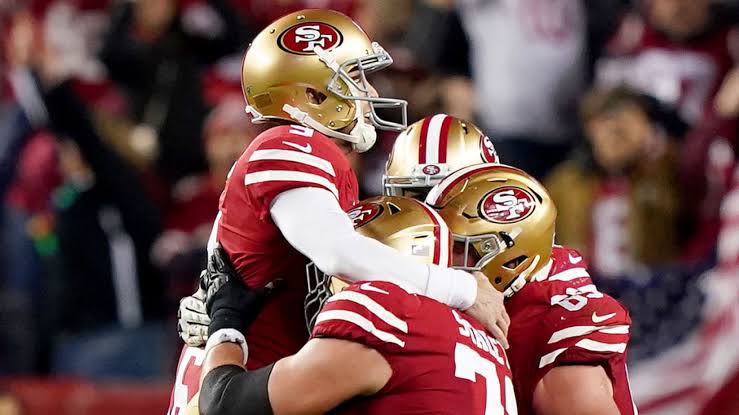 With this, the 49ers are now above the Seattle Seahawks in the divisional standings whereas Rams have been eliminated to let the Minnesota Vikings take their spot.