At the Hungarian GP, Lewis Hamilton was able to overtake Max Verstappen on his master Mercedes Strategy to deny Red Bull their victory. 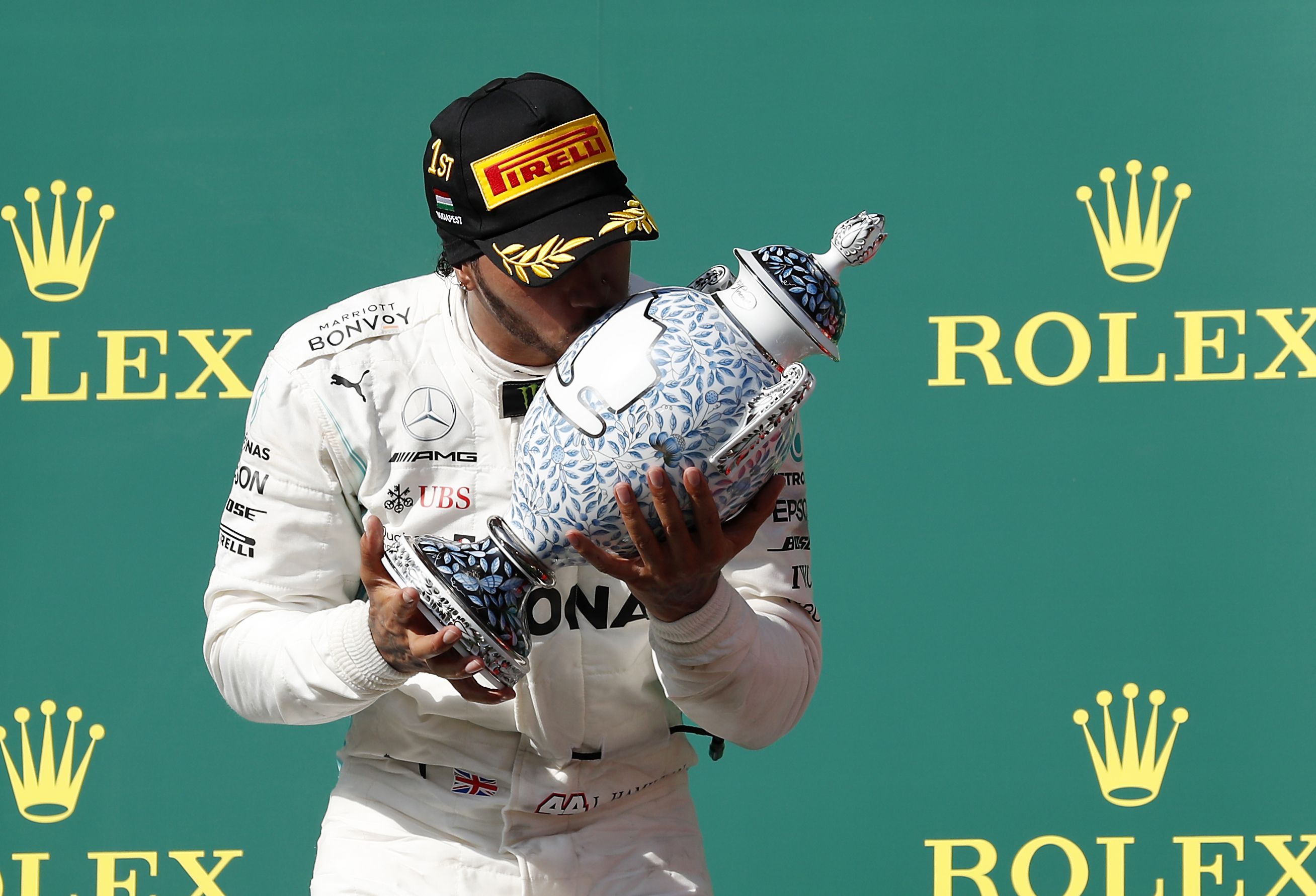 Verstappen was leading the race form the starting pole for most part of the race but Mercedes with Hamilton opted for a two-stop strategy for the last 22 laps of the race and the Dutchman was hunted by the Word champion. With this strategy, Hamilton was able to shorten that 20-second deficit and overtook Verstappen for the last 4 laps.

For Hamilton, this was his 8th win of the year and his 7th one in Hungry. With this win, his title lead increases to 62 points over Valtteri Bottas. 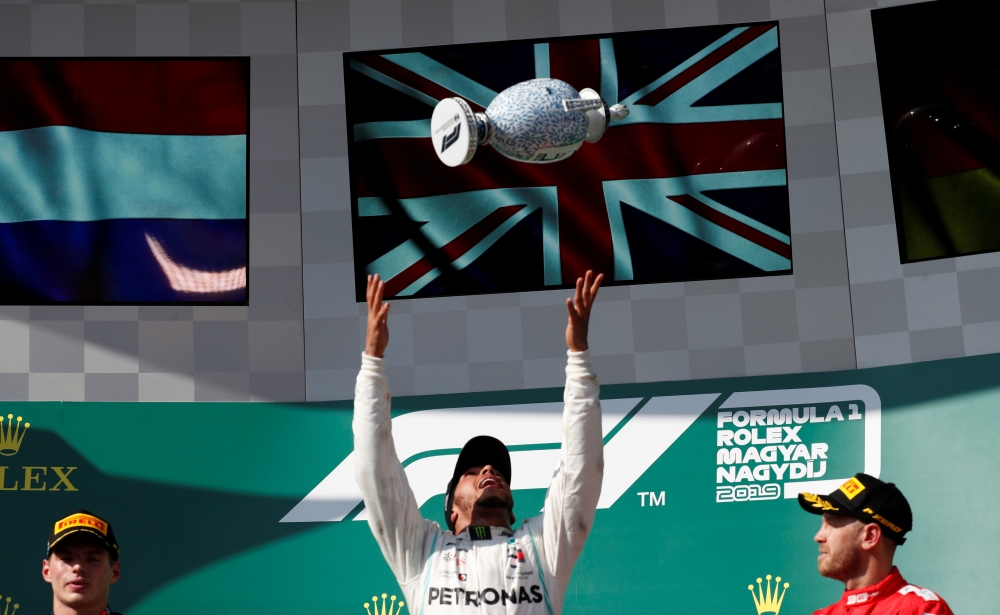 Hamilton is now only 10 wins away from tying the all-tie record of 91 F1 wins set by Michael Schumacher. 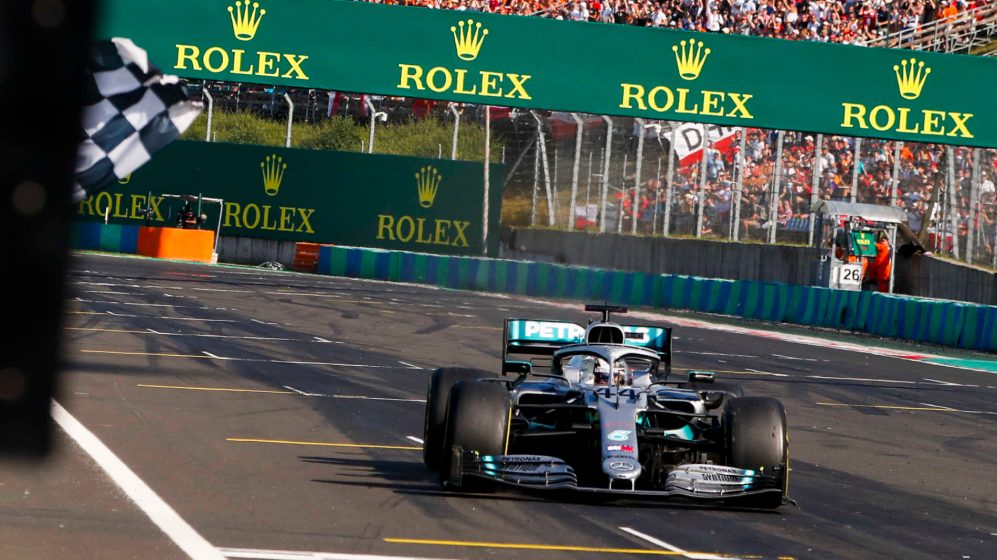 A happy Hamilton said, “I feel really tired which is exactly how it should be. But still, I am grateful for this day and this team who have continued to push me to my limits. We have been with each other for 7 years but every win feels like a new one.” 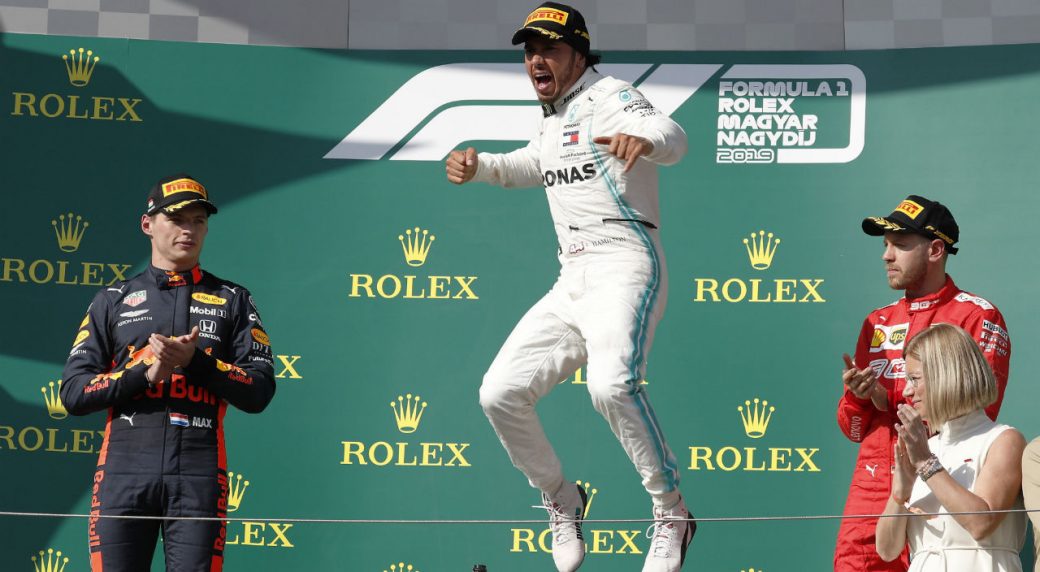 As for the disappointed Verstappen, he said, “we were just not fast enough but still I tried everything I could on those hard tires.” 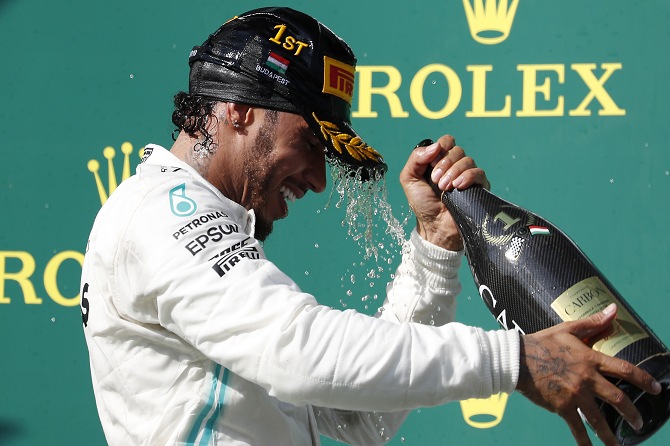 While his third win for the last 4 race might have not become a reality, he still is 7 points closer to the standings against Valtteri Bottas.

‘Still ready’, says Colin Kaepernick in his new video after his NFL settlement

Nathan Patterson, the baseball fan records 96 mph throw at the in-stadium radar booth and then signs contract with Oakland A’s

German GP: the epic yet chaotic wet-dry F1 race won by Max Verstappen
Denny Hamlin wins over Matt DiBenedetto for first place for NASCAR race at Bristol and then apologizes to him
To Top