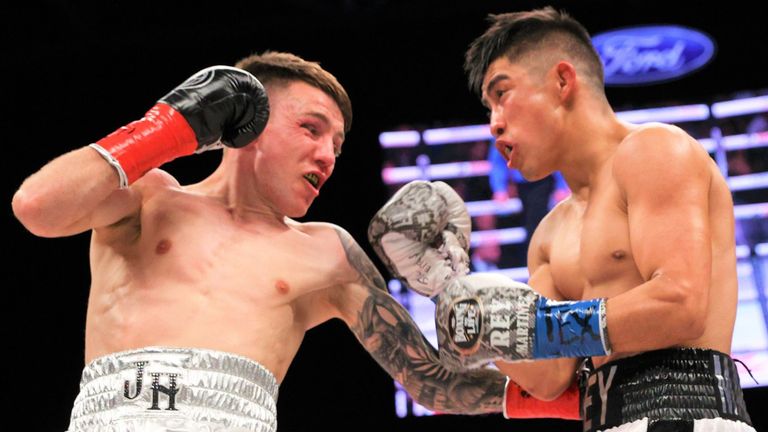 Starting the fight with the aggressive approach Martinez ripped in some quick combinations onto his opponent who was bleeding from his nose by the time the 1st round ended. 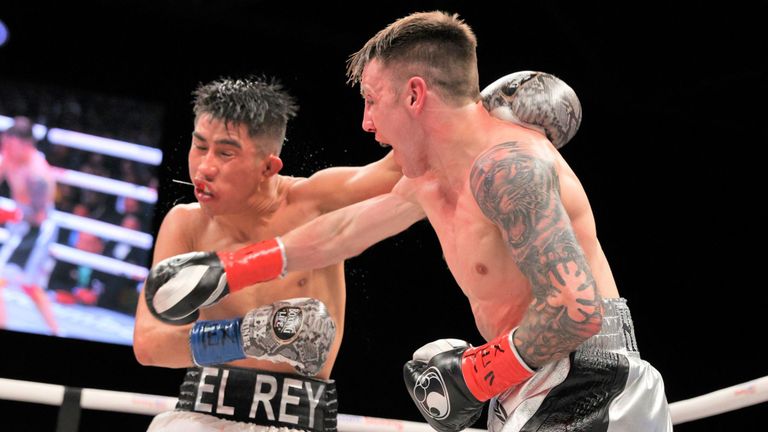 Harris then replied with his sharp right hands in the 2nd round but Julio Cesar Martinez who is known for his destructive punches and the right hook, wobbled the legs of Harris.

Coming to the 3rd round, Harris stood bravely to face v in the middle of the ring as both of them traded shots at close quarters.

Hairs then suffered a cut over his left eye which was the sign that a spiteful hit from Julio Cesar Martinez had worked well but Harris stood his ground valiantly in the 4th round. 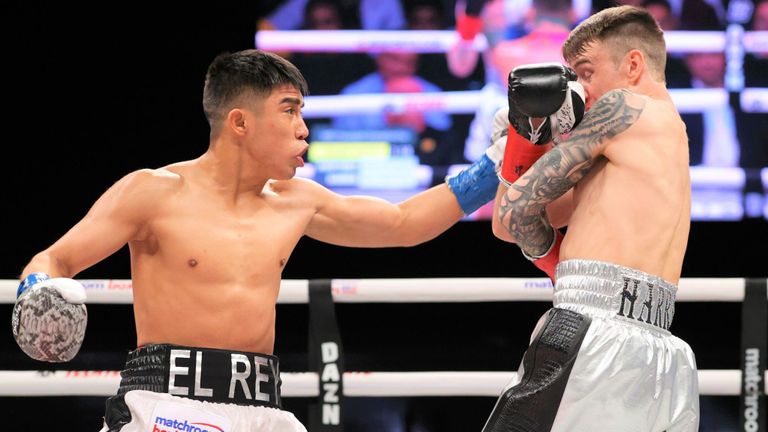 As the British man stood firm, Julio Cesar Martinez switched his hits from head to body during the 5th as he rattled ribs of his opponent. Harris still proved to be a stubborn fighter in the 6th.

Julio Cesar Martinez came marching into the 7th round as he delivered some hurtful hits from both hands but was pushed back by a determined Harris.

The pace of the fight dropped a little bit in the 8th which allowed for Harris to display his skills a little bit more but Julio Cesar Martinez proved to be a thorn in his side with his flurry of explosive punches. 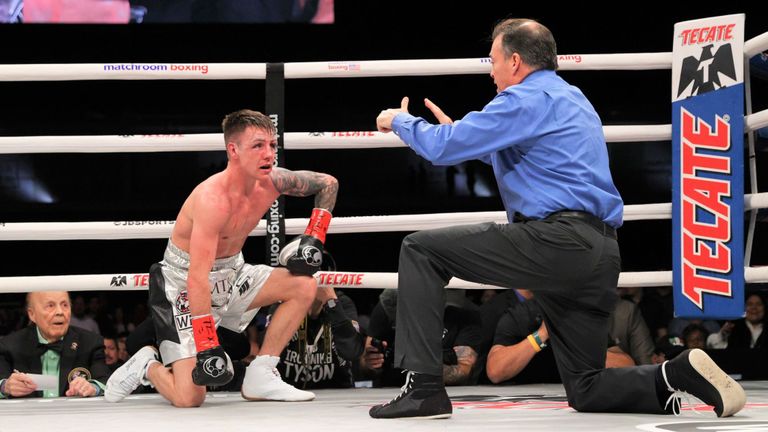 Following a crunching shot to the body, Harris had to sit on his knees in the 10th round but still managed to get back on his feet but the game had been set in a convincing victory for Julio Cesar Martinez in the closing rounds.

Wilder vs. Fury 2: Tyson Fury gets 7th round stoppage victory over Deontay Wilder in Las Vegas
Mikey Garcia beat Jessie Vargas and asks for a super fight with Manny Pacquiao
To Top