The 1000th point for Patrick Kane on the Chicago Blackhawks VS Winnipeg Jets game was a moment of great delight and the one that led to a big party. And everyone was invited to the party. 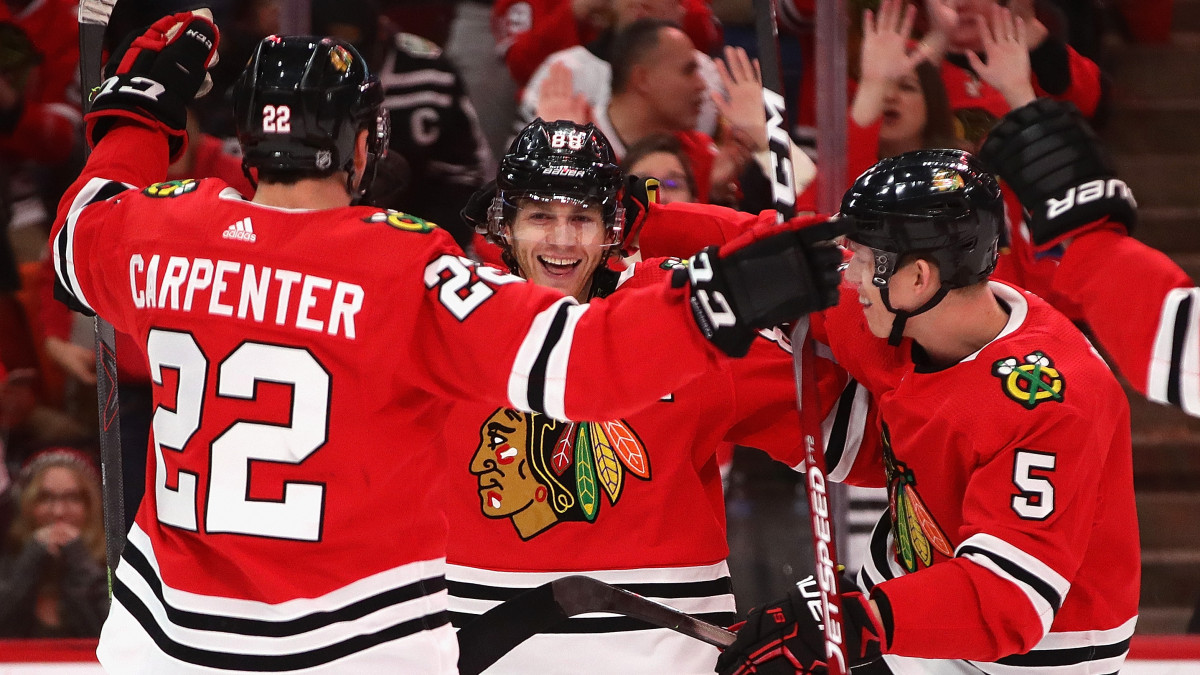 Kane managed to reach the 1000th point mark after he picked up an assist from Brandon Saad during the 3rd-period goal as the Chicago Blackhawks defeated the Jets by 5-2 to have their season-high of 5th win in a row. 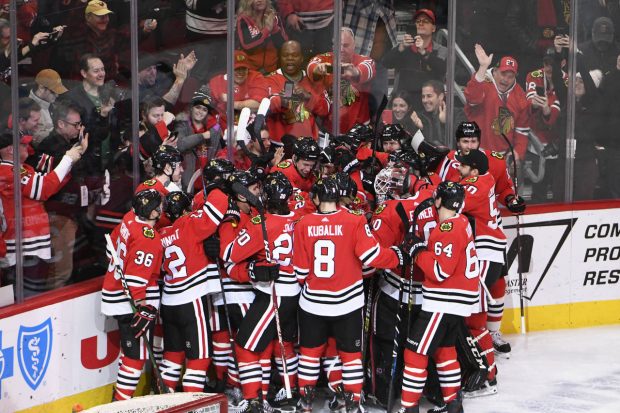 With his 1000th point, Kane has become the 9th player in the history of NHL to have reached this milestone as only 5 minutes to the game were left. Team’s All-Star winger made a pass from behind to Ryan Carpenter on the right circle.  Carpenter then fed that pass to Saad who as wide open on the left side of the net to tap it inside the net past the Jets’ goalie Connor Hellebuyck. 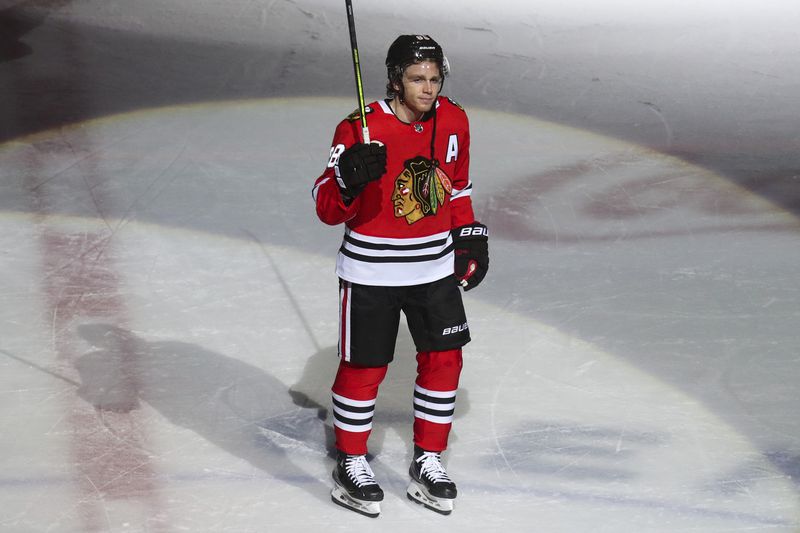 Following this 1000th point, the crowd of about 21487 people at the arena gave a standing ovation to Kane as he was mobbed by his own teammates as he scored points in 10 consecutive games. Jonathan Toews, the captain for Chicago Blackhawks, who himself is at the mark of 799 points, checked with the referee to ask him if the team could take it to the ice to celebrate the 1000th point of Kane. 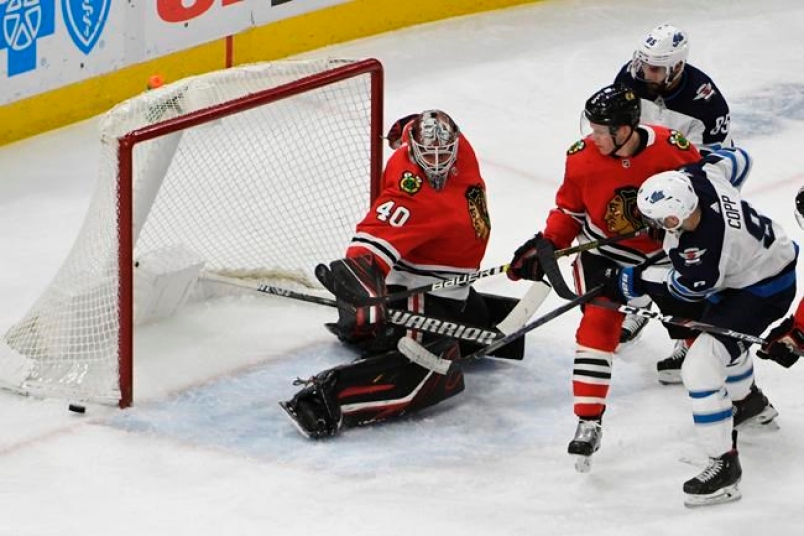 Kane said, “That was something really special. What a moment, obviously everyone was coming on the ice and shared that moment with me. You see some big faces in that pile which have a big part in helping me get those points. The team is on the roll right now and there are a lot of good things happening for us. We are playing really well. Nice to have this come in a win.” 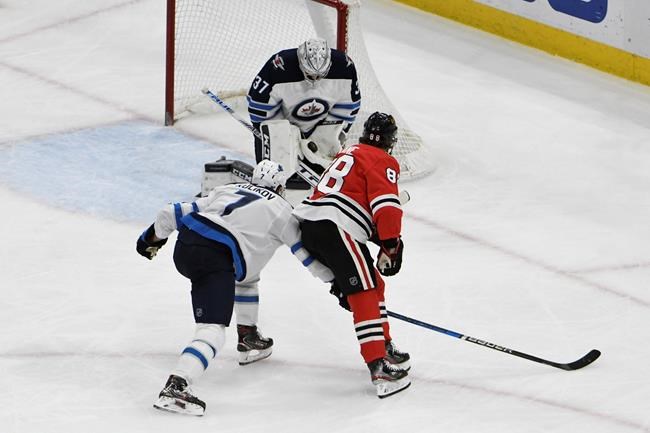 Up next, Jets will play against Carolina Hurricanes while Chicago Blackhawks will host a game against the Florida Panthers next.

Smith scores 2 as Chicago Blackhawks beat Montreal Canadiens by 4-1
Acciari scores the game winner with only 5.6 seconds to the clock as Florida Panthers beat Minnesota Wild by 5-4
To Top