With only 5.6 seconds left to the Florida Panthers VS Minnesota Wild game, Noel Acciari scored the game-winner which allowed for Panthers to win by 5-4. 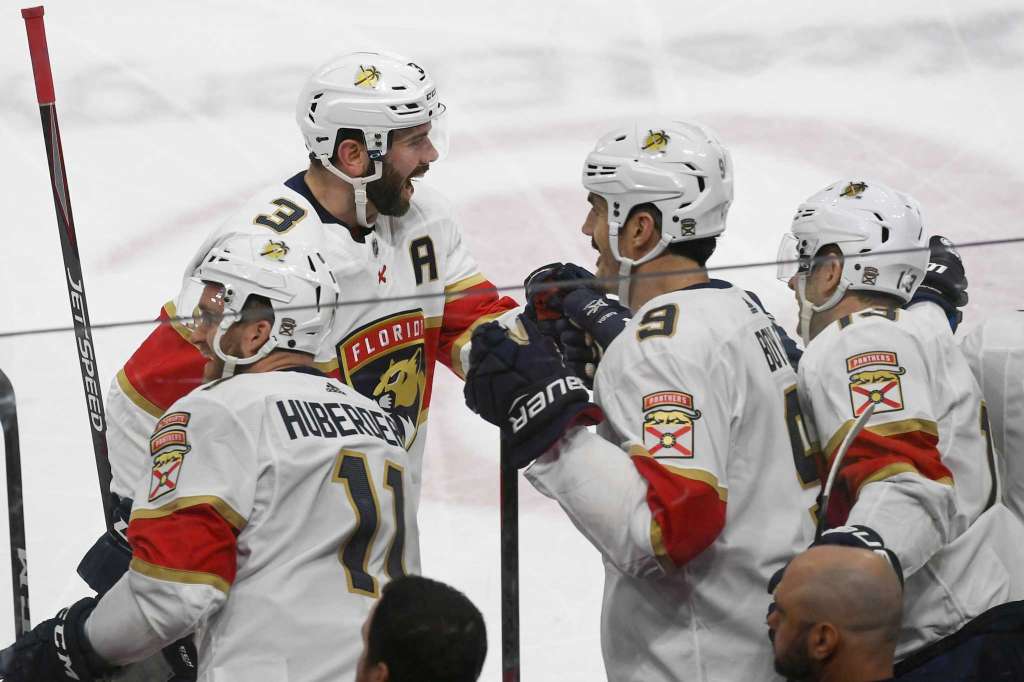 Despite Noel Acciari’s stick getting held by Ryan Suter, he was still able to tip the puck inside the net from the point as it first tipped by Aaron Ekblad. Upon VAR, the goal was upheld that caused Florida Panthers and their fans to beam with joy. 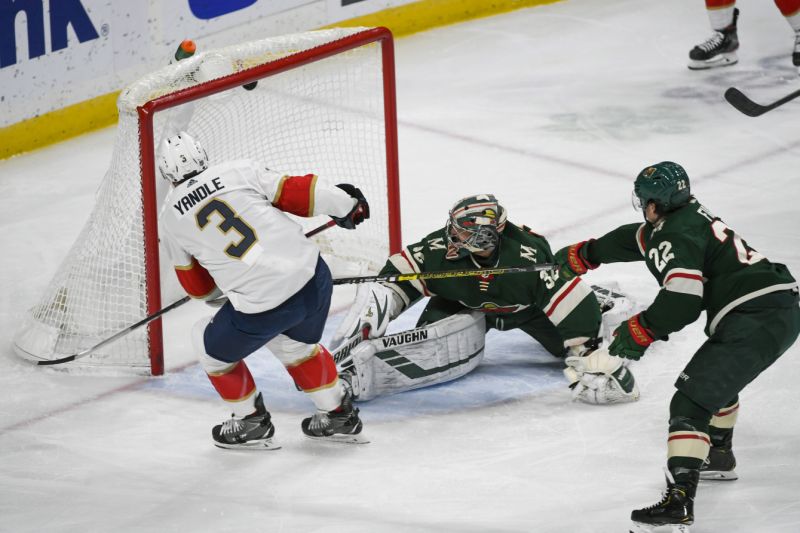 Joel Quenneville, the coach for Florida Panthers said, “That is why you call a lucky break. A very, very opportunistic break.”

Keith Yandle of Florida Panthers, who scored 1 goal along with 3 assists in this game said, “Yeah, that as pretty crazy play. Mark Pysyk, the hybrid does it all. Defense, forward, and a great shot by him. I think that was double-tipped. To score a game-winning goal in a building that was pretty thought for us to win at is really something.” 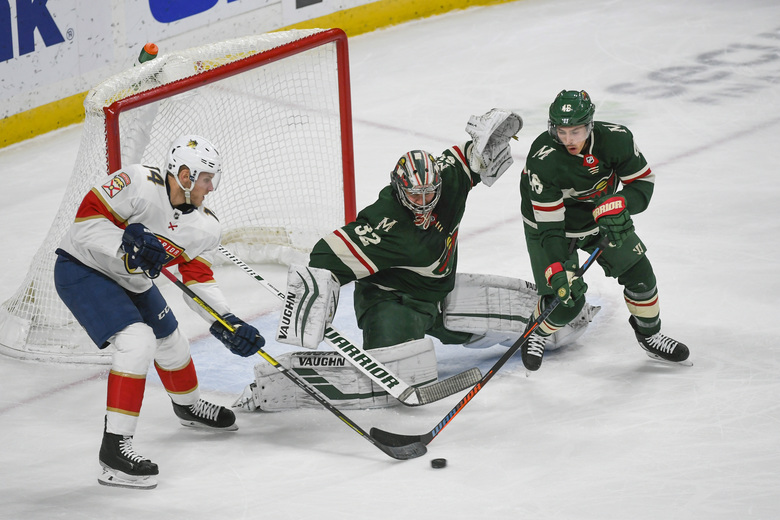 This was the first win for Florida Panthers in Minnesota. There inaugural season game ended in a tie back in 2001 and Minnesota held the lead of 10-0-1 against Panthers with 7 wins in a row. 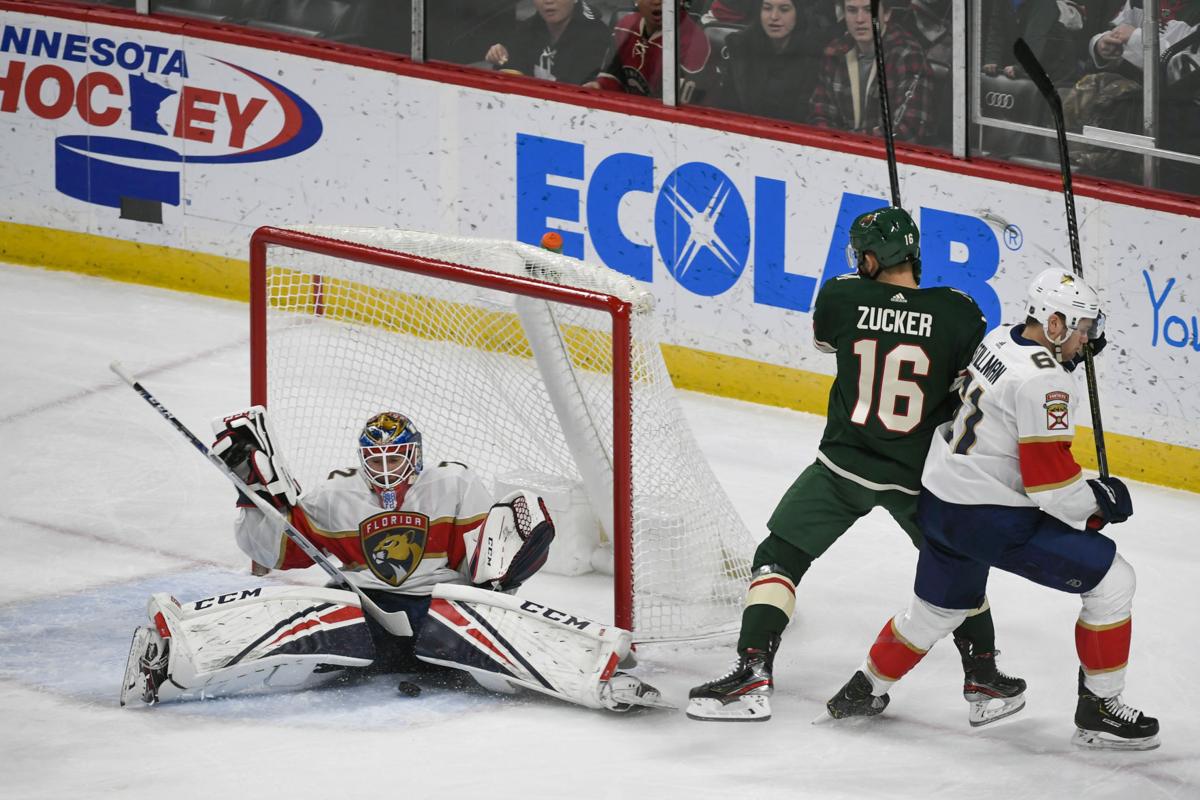 One goal along with 1 assist was made by Aleksander Barkov for Florida Panthers whereas 2 other goals were scored by Vincent Trocheck and Evgenii Dadonov. As for their goalie Sergei Bobrovsky, he stopped 29 shots in a row in his 2nd game before he had upper-body injury absence from the team. 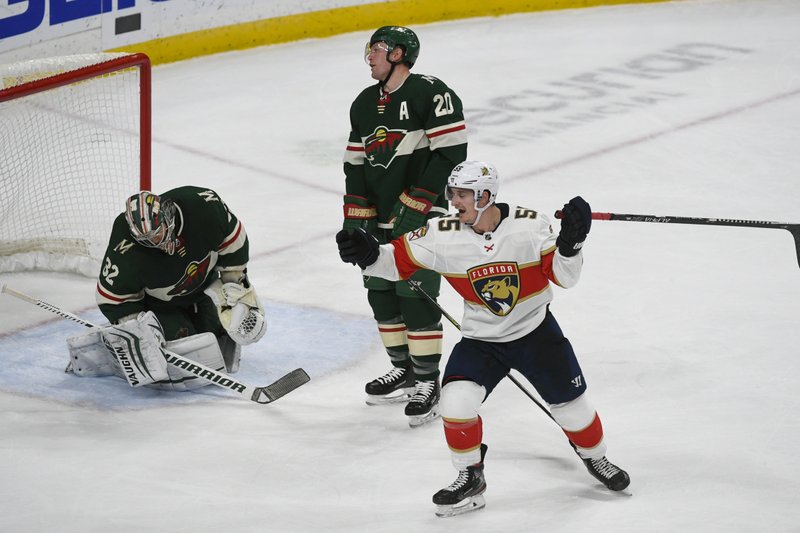 Trocheck said, “Huge win, especially with the break coming up here, in this tight race that we are running.’

From Minnesota Wilds’ side, Luke Kunin scored 2 goals, while the other 2 goals were scored by Jared Spurgeon and Zach Parise. As for their goalie Alex Stalock, he made 20 saves with Suter and Joel Eriksson Ek making 2 assists. 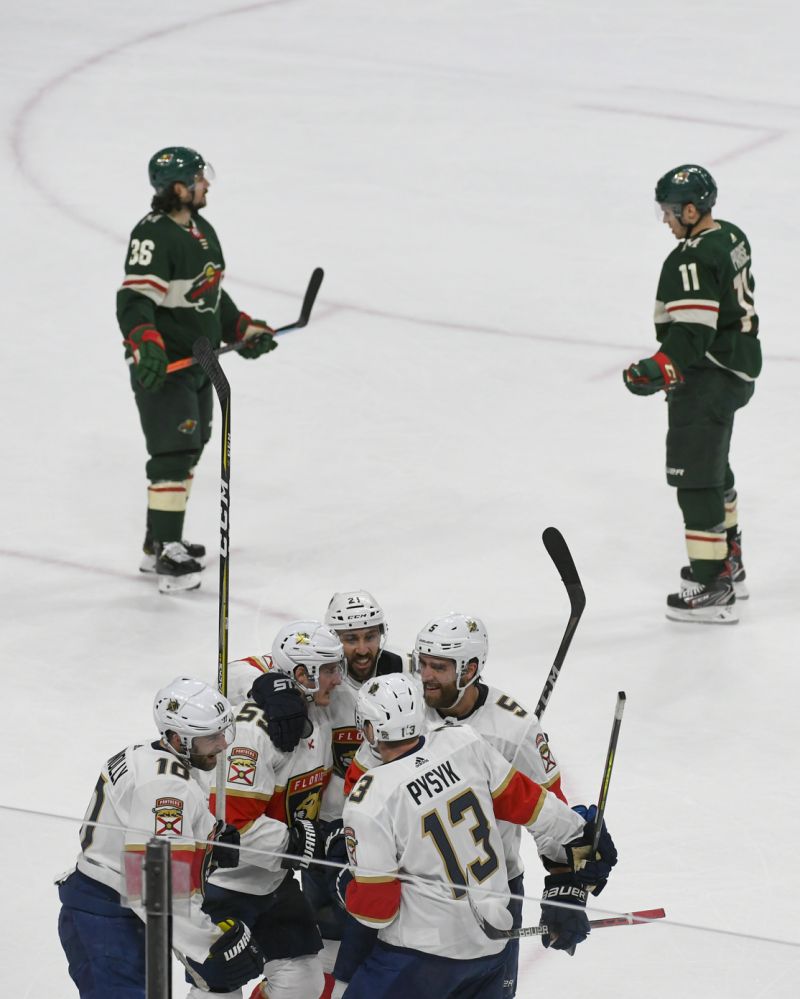