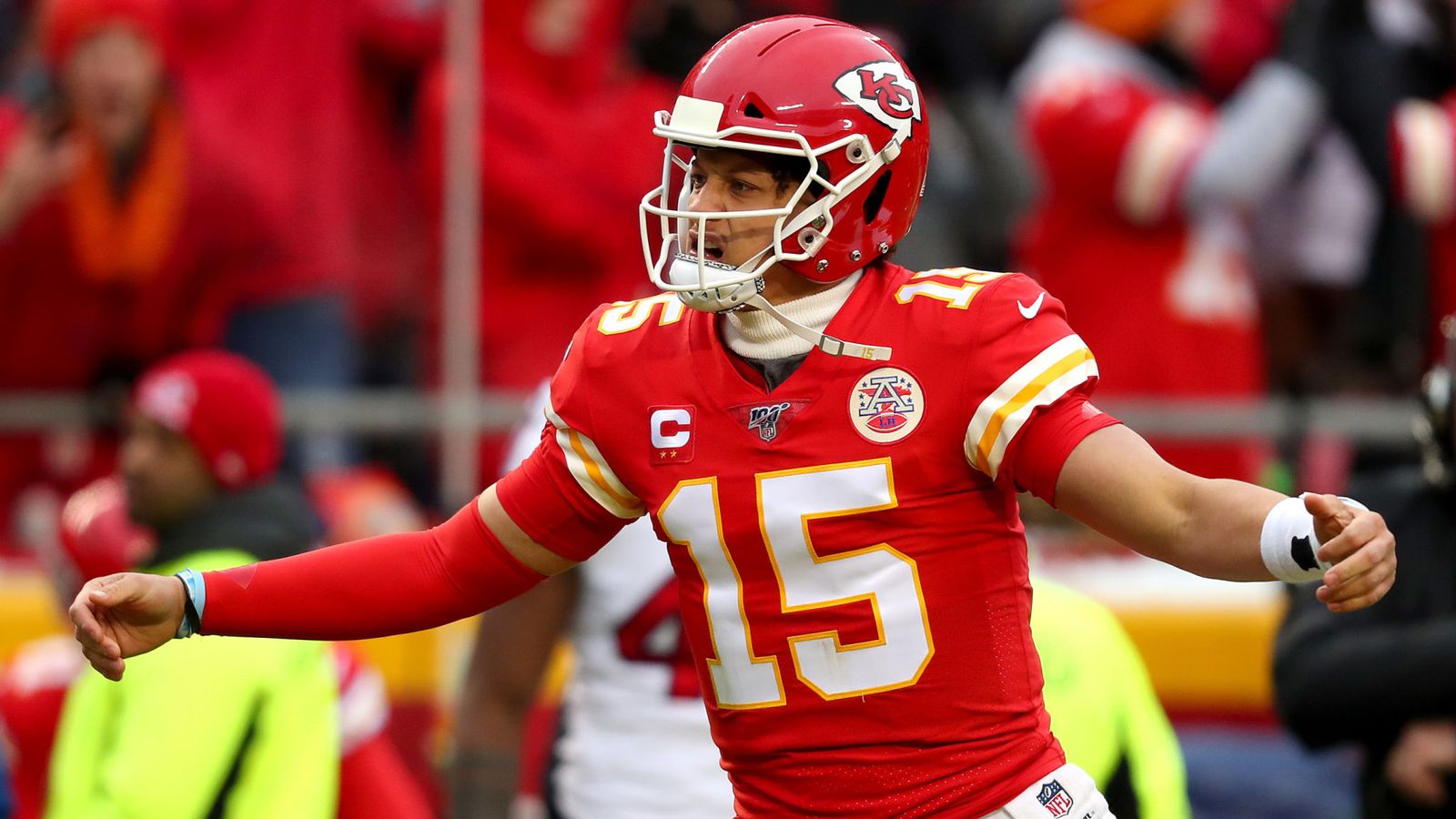 Kansas City Chiefs scored 41 points that were unanswered and had TD son 7 drives in a row to set their meeting with Tennessee Titans next. Their game will be held next Sunday at the Arrowhead Stadium. 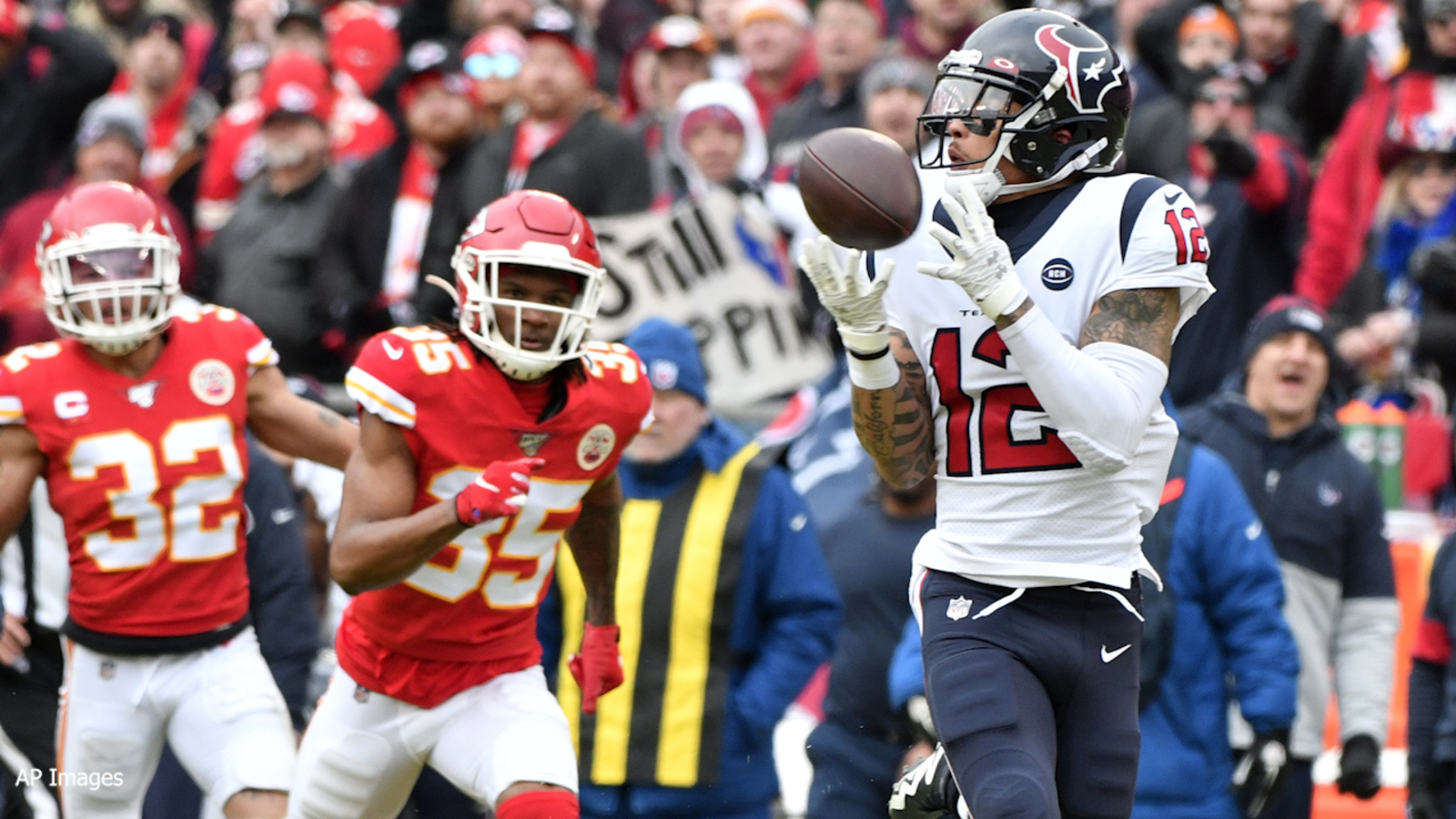 Mahomes threw 35 passes of which 23 completed for a total of 321 yards with 3 of the 5 scores going to team’s tight end named Travis Kelce. Kelce himself racked up 134 receiving yards on his 10 ball catches.  As for Damien Williams of Kansas City Chiefs, he scored 2 rushing TDs along with one in air. 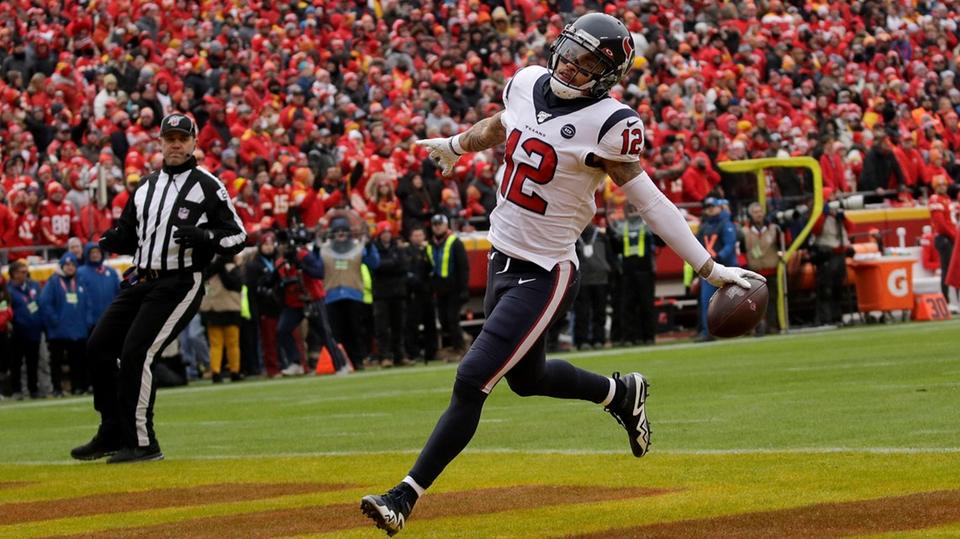 As for the QB of Texas, Deshaun Watson, he had a total of 388 passing yards along with 1 rushing TD and 2 passing scores but was not able to keep up with a late rally of Kansas City Chiefs and their QB Patrick Mahomes. 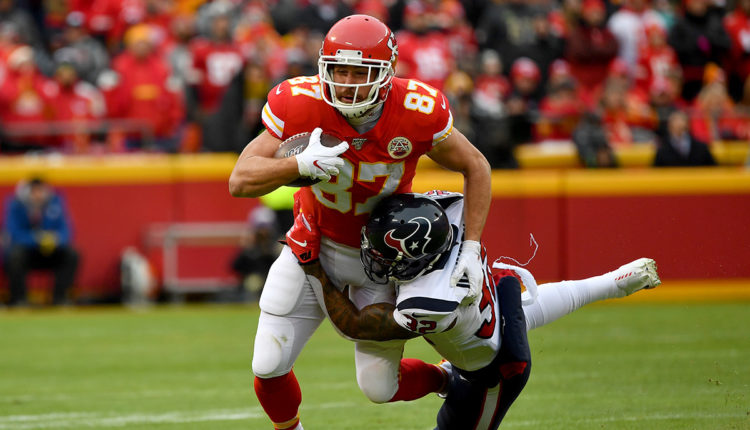 Texans started the game by winning the toss and deciding to receive and took it straight down the field without any effort.  After Kelce drop ended on the first drive of Kansas City Chiefs, Texans stunned the crowd at the stadium with their punt block and a return TD. 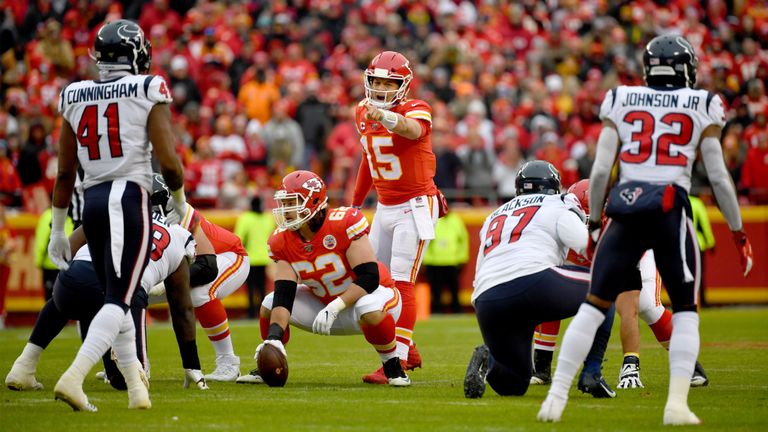 For starting the 2nd quarter, Texan again led with ferocity to make the score 24-0 for a dominant lead and the match to be pretty much in the bag. But it was then the Chiefs woke up from a seemingly long slumber.

In only 3 plays, the Kansas City Chiefs were on the board finally as Mecole Hardman scored a 58-yard field goal and then Kelce picking up 25-yard carry for a 17-yard TD. 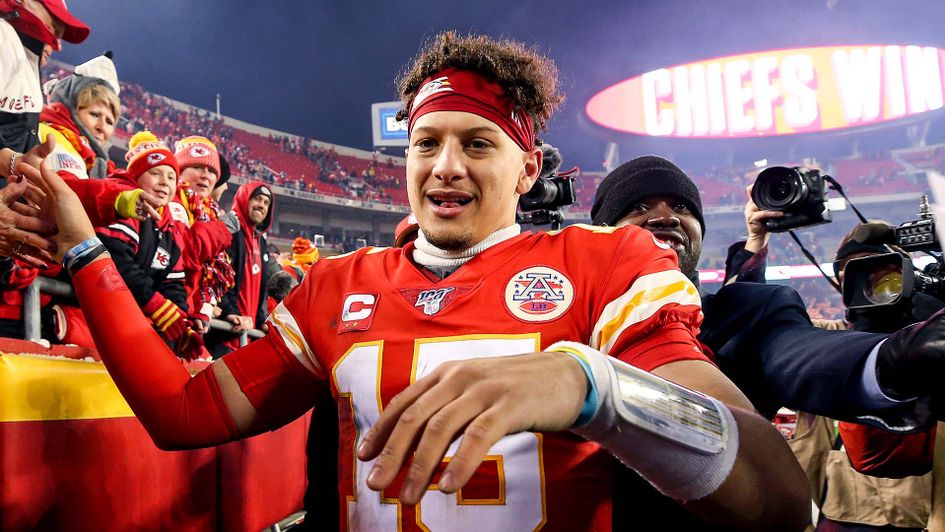 Following that, Kansas City Chiefs took their offense on a whole another level as they never let the Texans get the foothold in the game again and scored TDs and scores right and left to take the match with51 points.