The Wild Card game, the last for the matchup of the NFL playoffs, was held between the Philadelphia Eagles and the Seattle Seahawks on Sunday night. Seahawks won the race with a 17-9 victory as DK Metcalf ran for 160 yards along with his game-winning catch. 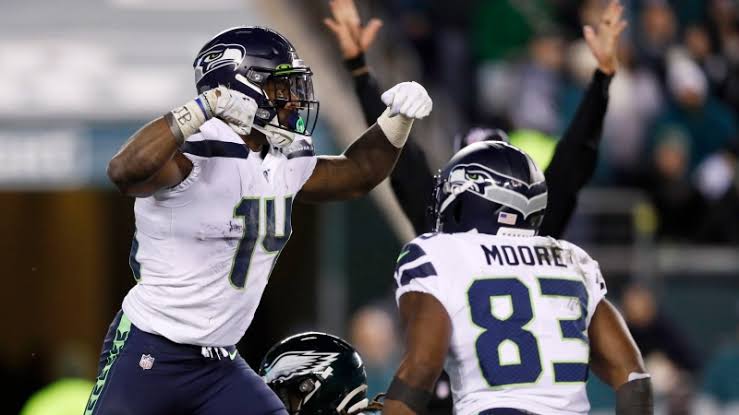 Carson Wentz, the QB for the Eagles was making his debut in the NFL playoffs suffered a knockout form the game after he suffered a helmet-to-helmet hit from Seattle Seahawks player Jadeveon Clowney during 1st quarter. He could not return for the rest of the game due to his head injury. 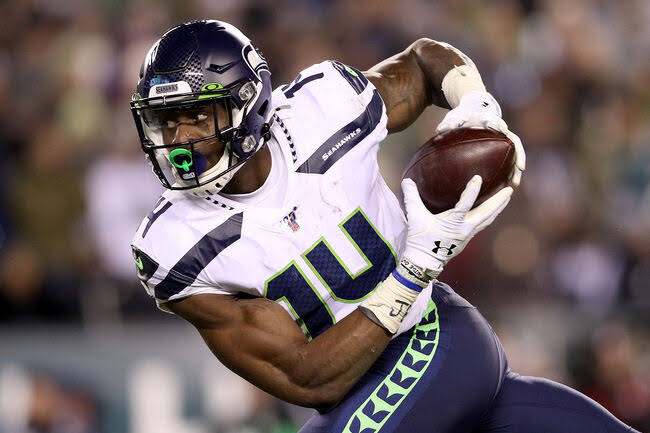 Josh McCown was the back QB for the Eagles, a 40 years old veteran of the sport, who made 24 passes and completed 18 of them for his 174 passing yards. 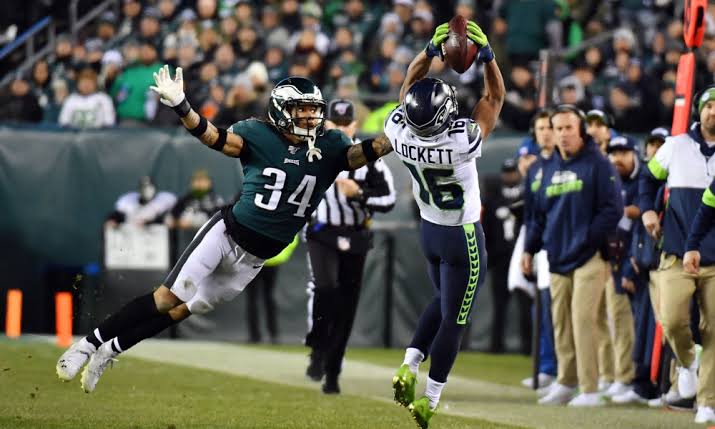 As for Russell Wilson, the QB for the Seattle Seahawks, he had a splendid night for the Eagles as he made 80 passes of which he completed 18 with 325 passing yards with 1 TD.  He also added 45 yards on the ground and then came up with the key third-down conversions in the game. 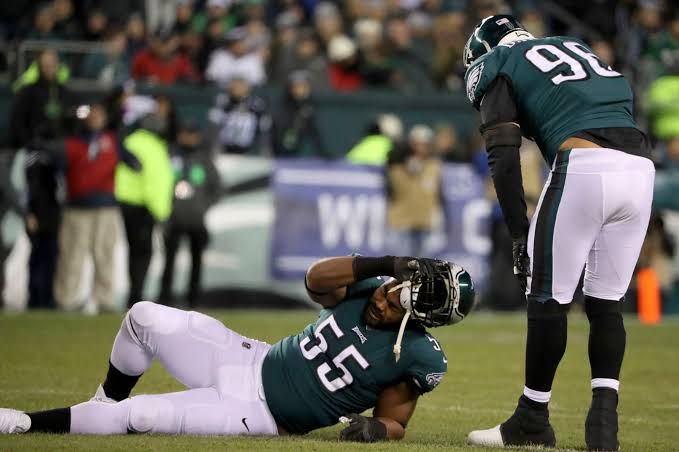 Both teams had to struggle early on in the game but Phillies were rocked after their QB was sent to locker rooms before the 3rd drive of the game.

Eagles started the 2nd half with an offensive approach on their first play as McCown fired a pass to Zach Ertz for 20 yards but they had to settle for a field goal after McCown got sacked by KJ Wright. As for Wilson he immediately made the Eagles pay for not scoring 7 points. 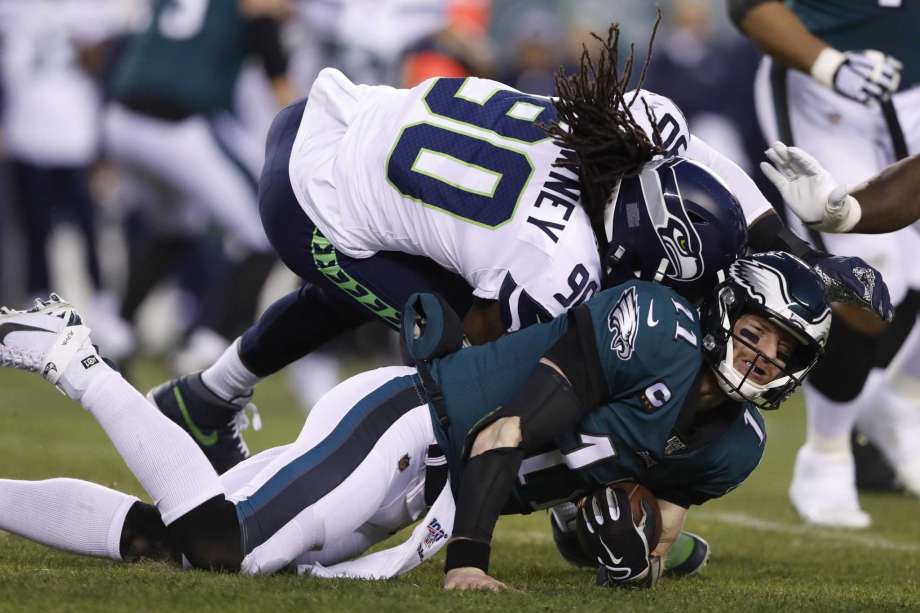 McCown still had a game left in him as he made passes to Greg Ward and Dallas Goedert for 14-yard pickups and they were once more in the game following a 38-yard field goal scored by Jake Elliot. 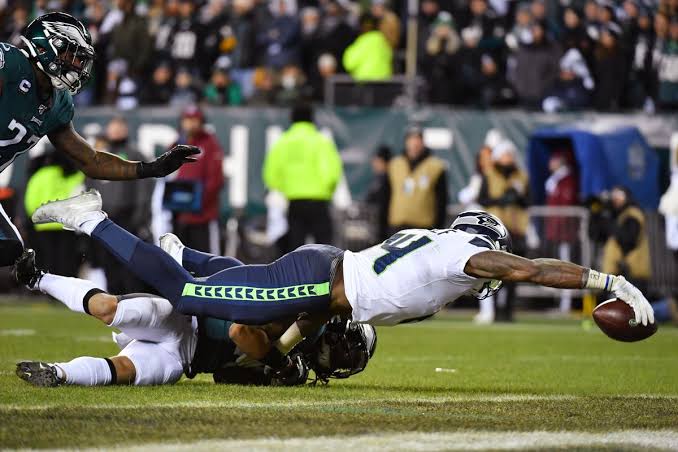 However, in the 4th quarter, Seattle Seahawks fortified their defenses at the goal line and Clowney dragged McCown on his run on the 4th and 7th of the 10-yard line. 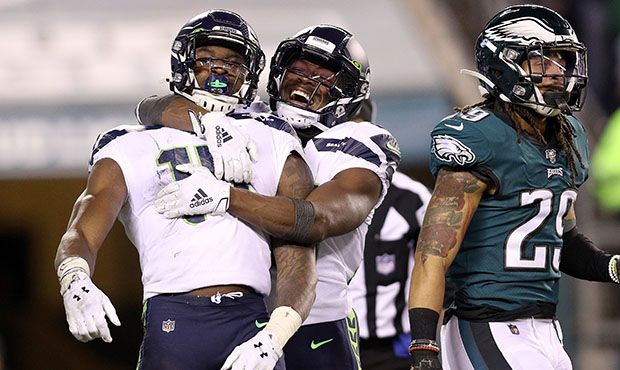 On the 3rd and 10, Metcalf rose high to grab a perfect pass to secure his 36-yard catch that ended the game for Seattle Seahawks in a win.