The world record for the 200-meter butterfly swimming race was held by Michael Phelps for the last 18 years in a row. But now this record has finally been broken and it was broken by a 19 years old swimmer for Hungary named Kristof Milak. At the 200-meter butterfly race for FINA world championships held in South Korea this Wednesday, Kristof Milak recorded a time of 1:50:73 which is .78 seconds less than the Phelps’ previous record. 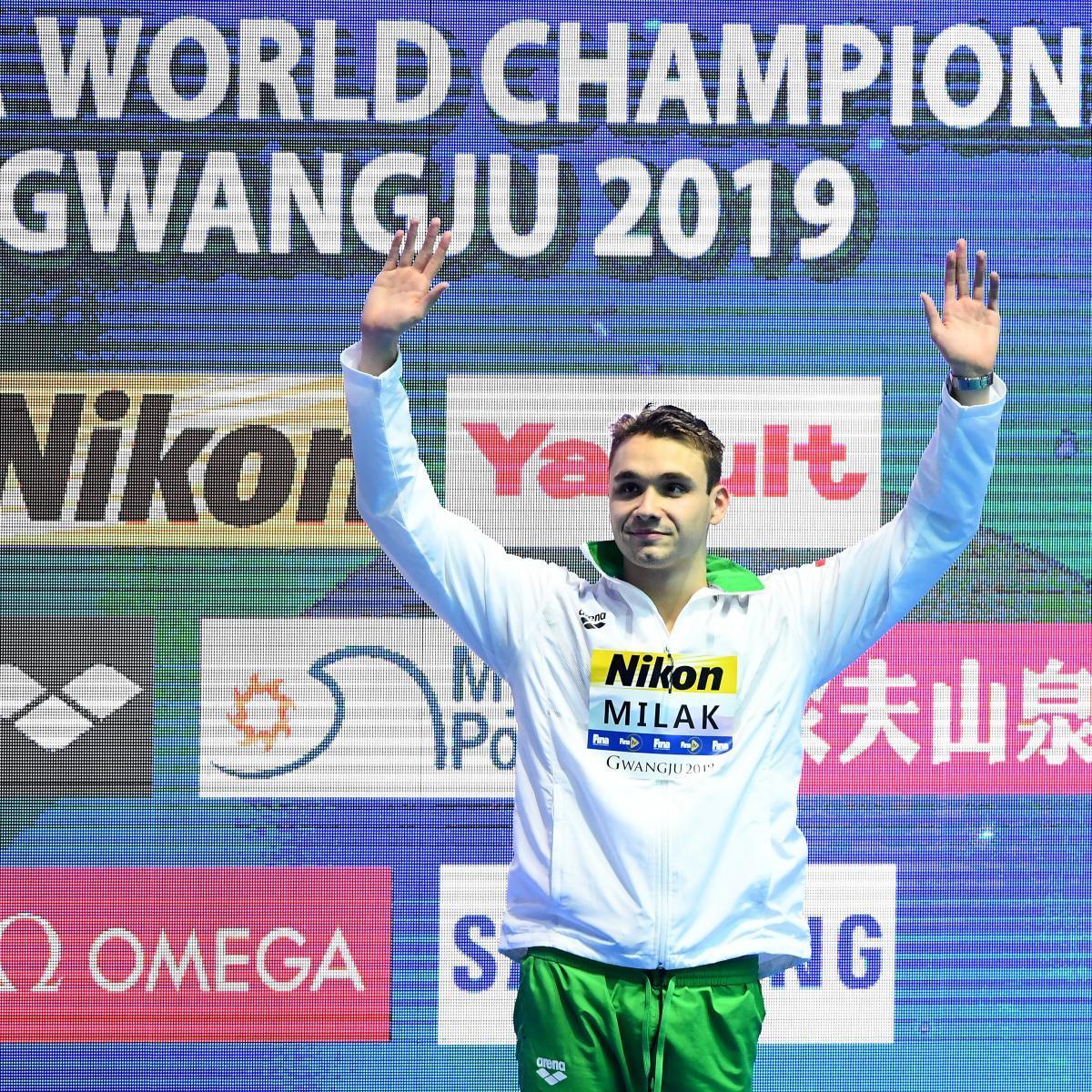 In this particular event in which Phelps only participated for one time out of his all 5 appearances for Olympics, Phelps set the record for the first time when he was 15 years old back in 2001. At that time, he became the first youngest male swimmer to have broken a swimming world record. After that, he broke his won record 7 times and the last time he set the record for 1:51.51 seconds, it was back in 2009 which stood for a whole decade. 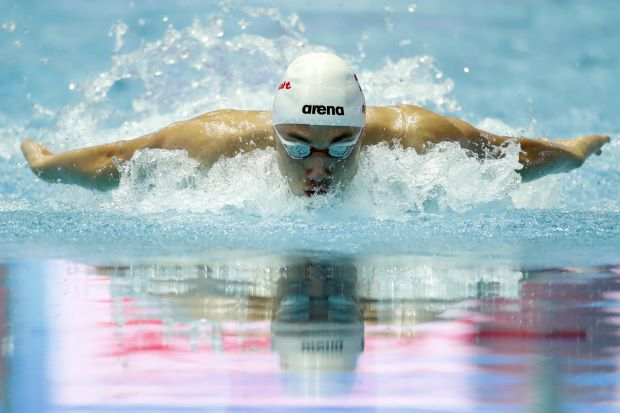 Still, to put it in perspective, Phelps was a year younger than Malik when he set the record for the 200-meters butterfly.

Malik finished 3 seconds ahead of Phelps and was also ahead with a length of half a body for the Phelps’s previous record when he broke it on Wednesday as he hit the wall.

The second place went to Daiya Seto of Japan whose time was 1:53:86 while the third place went to Chad le Clos of South Africa who timed out at 1:54:15. 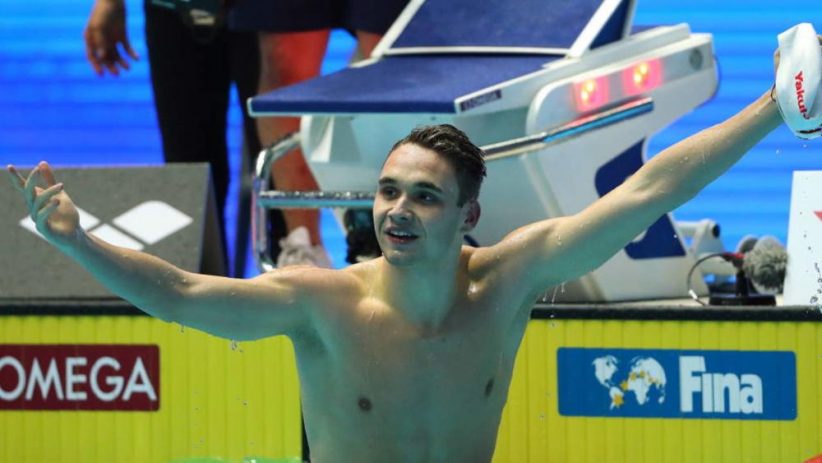 Phelps is the winner of the 200-fly 4 different times and has won 4 of the Olympic Gold Medals in this event. The only Olympic medal he did not win in this event was his first tie m in 2000 when games were held in Sydney. T that time, Phelps finished at 5th place.

As for Phelps other records like the 100-meter fly from 2009 and the 400 meters individual medley from 2008; they still remain 8 unbroken. Still many though that the 200-fly was the record that would not be broken.

Two cyclists are disqualified from Tour de France following on course altercation
Rose Lavelle, the USWNT star meets a young fan who shares the same name as her
To Top