Despite LeBron James being a little too new for the rivalry of LA Lakers VS Boston Celtics, he still took the chance of participating in the teams’ long rivalry history in their Sunday night game. 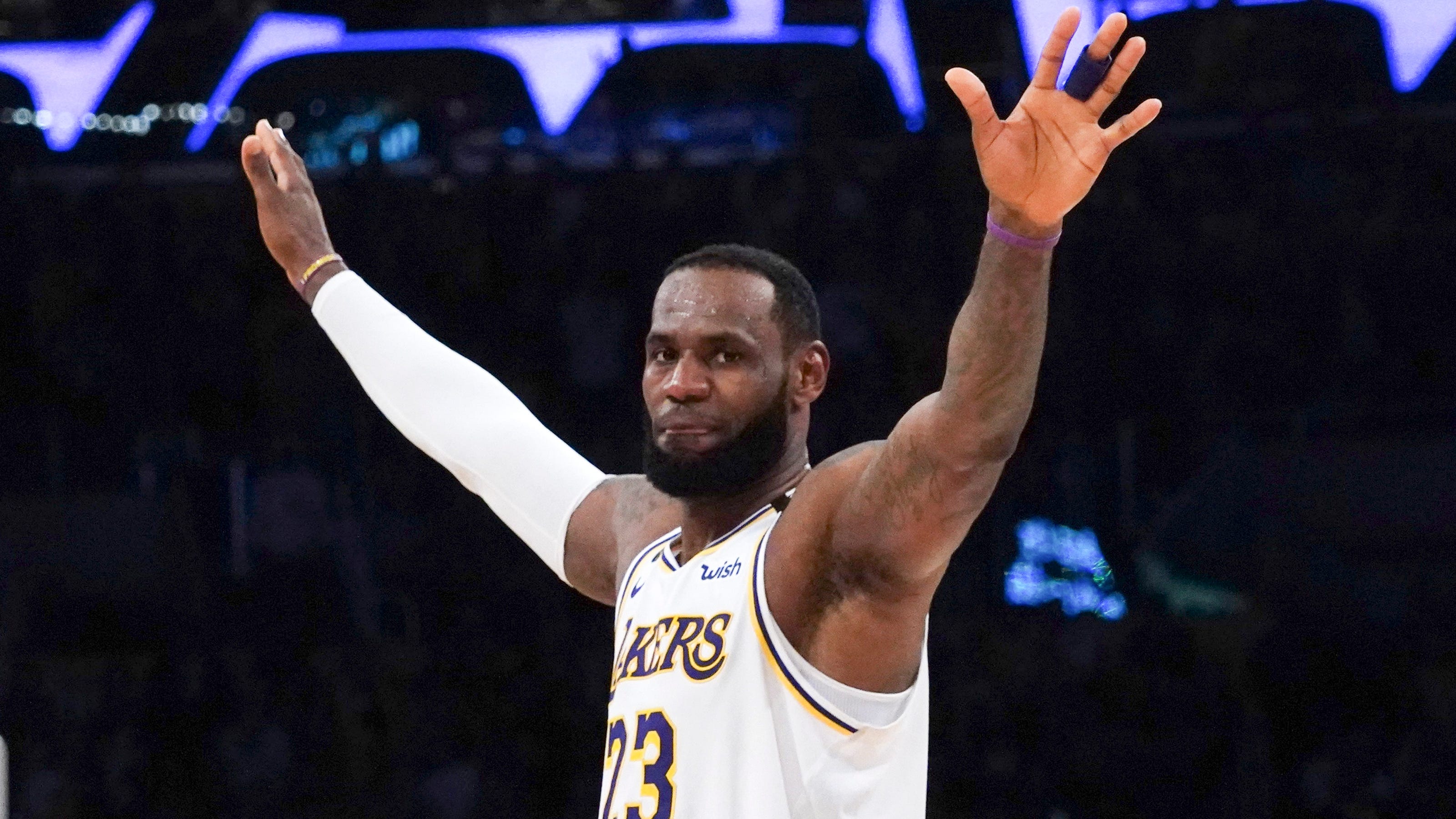 James grabbed the chance of making his significant mark in his life of NBA as he helped his team win a crucial game against the Boston Celtics. 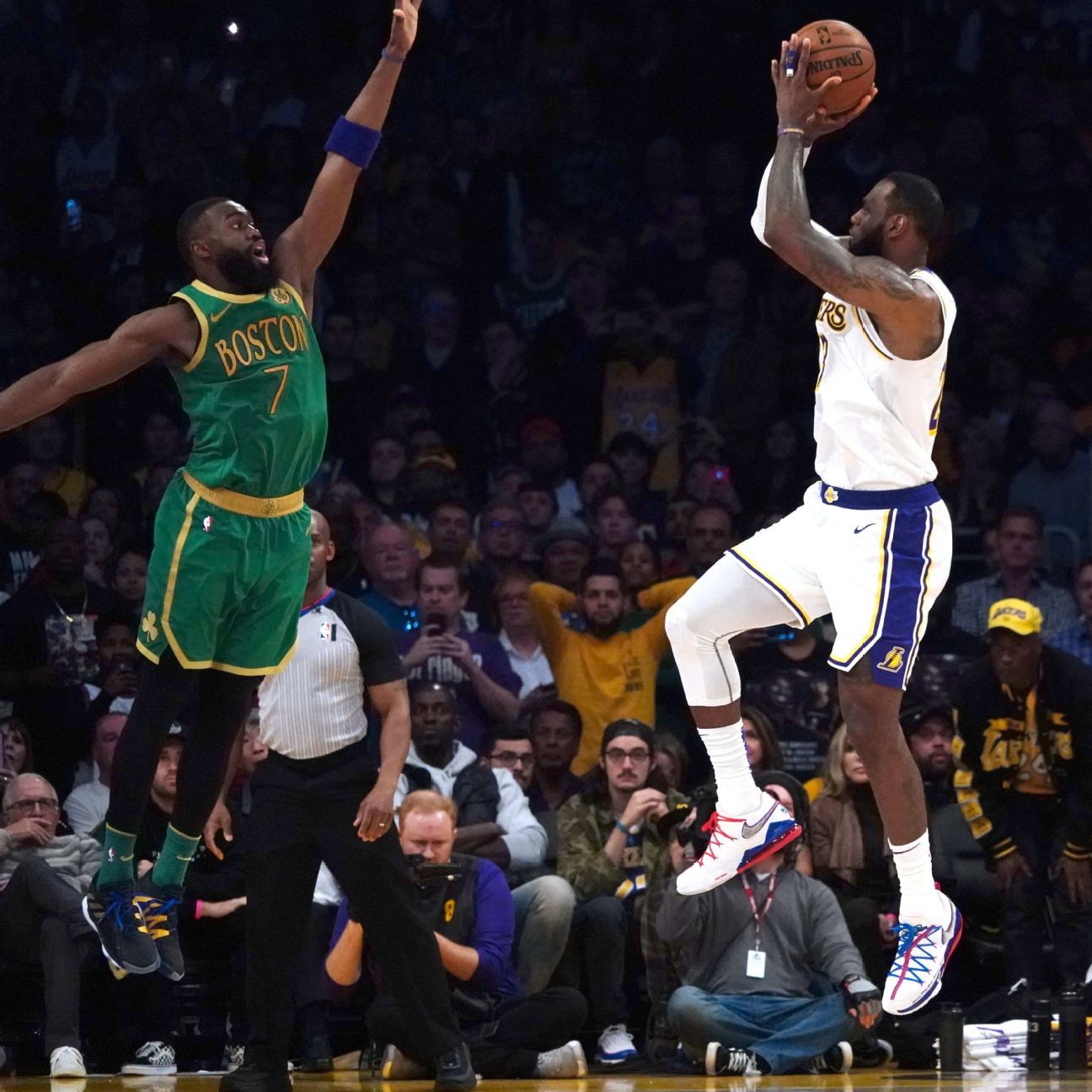 James led the LA Lakers with 29 points and allowed for the ALA Lakers to be ahead with his fadeaway jumper shot with only 30 seconds to the game as LA Lakers won the series against Boston Celtics by 114-112. James also added in 9 assists as well as 8 rebounds in this game despite missing some free-shot moments before nailing the turnaround shot over Celtics’ Jayson Tatum that allowed for LA Lakers to win their 5th game in a row. 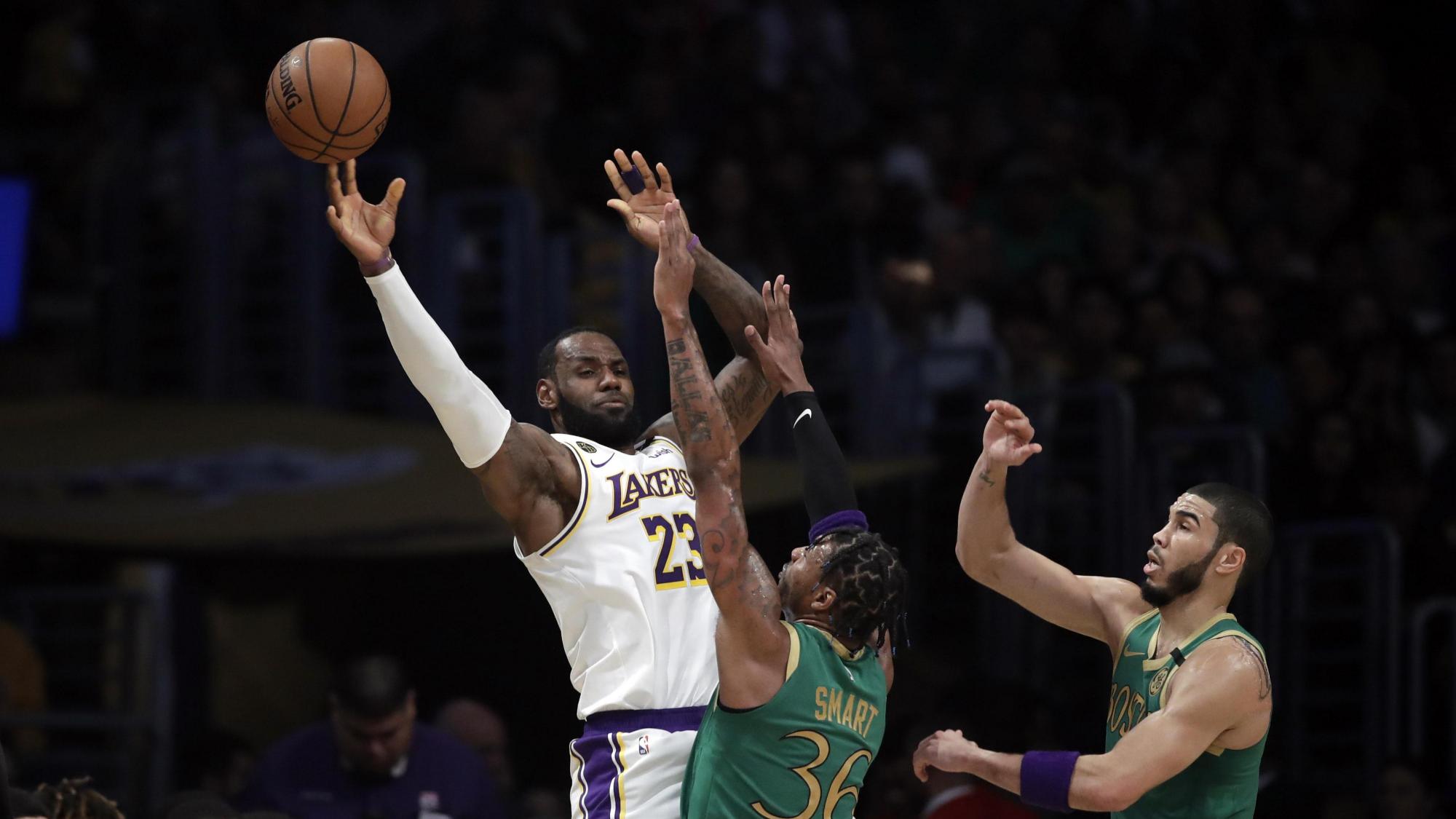 James said, “I had been setting Tatum up all night with the back-down drop as I figured he would sit on it. So I simply went on to the backdown and gave a little shake to baseline and opened up in the idle to get the fadeaway jumper.” 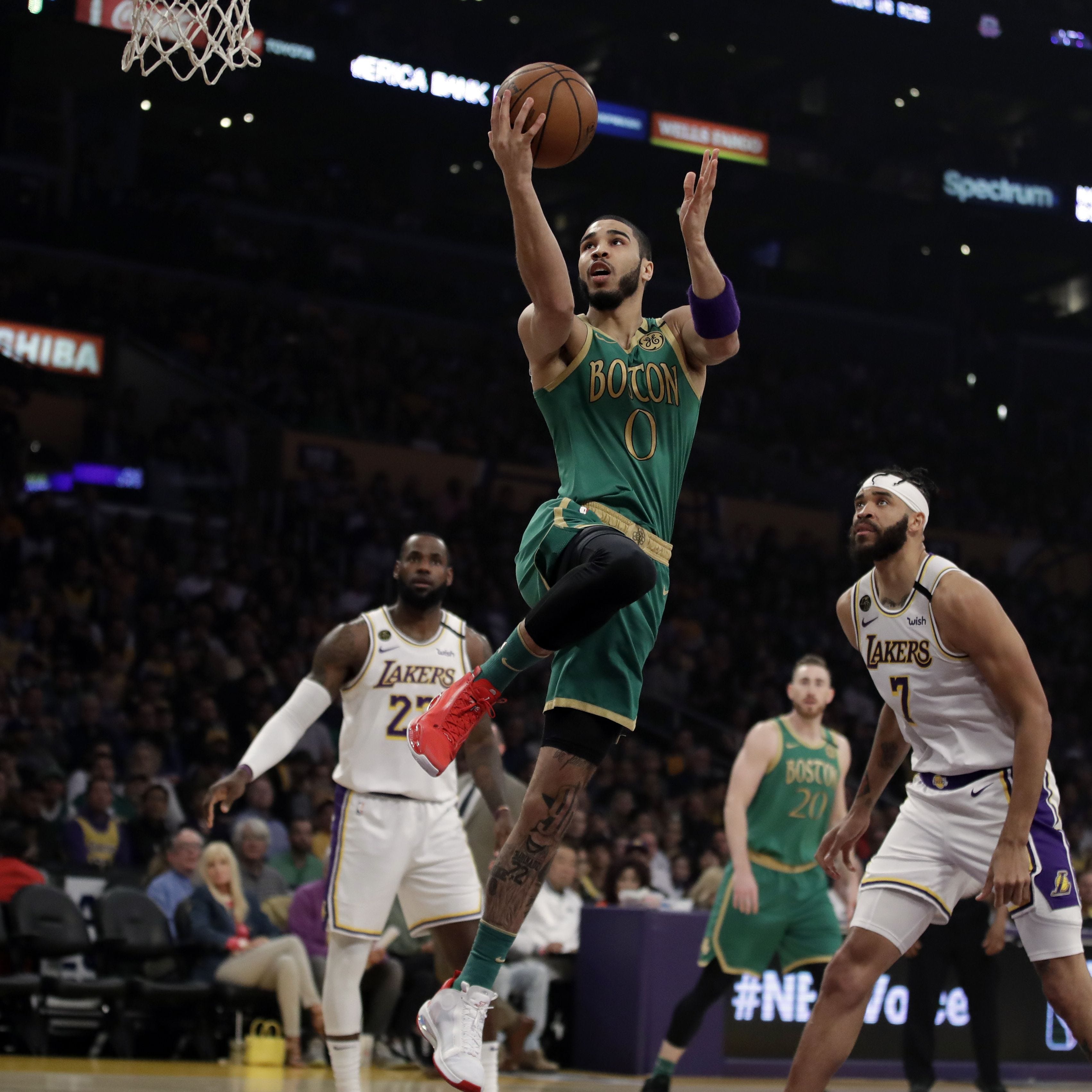 James also scored the triple-double in the last season when LA Lakers won a game in Boston but this season, Lakers had lost their previous two meetings. 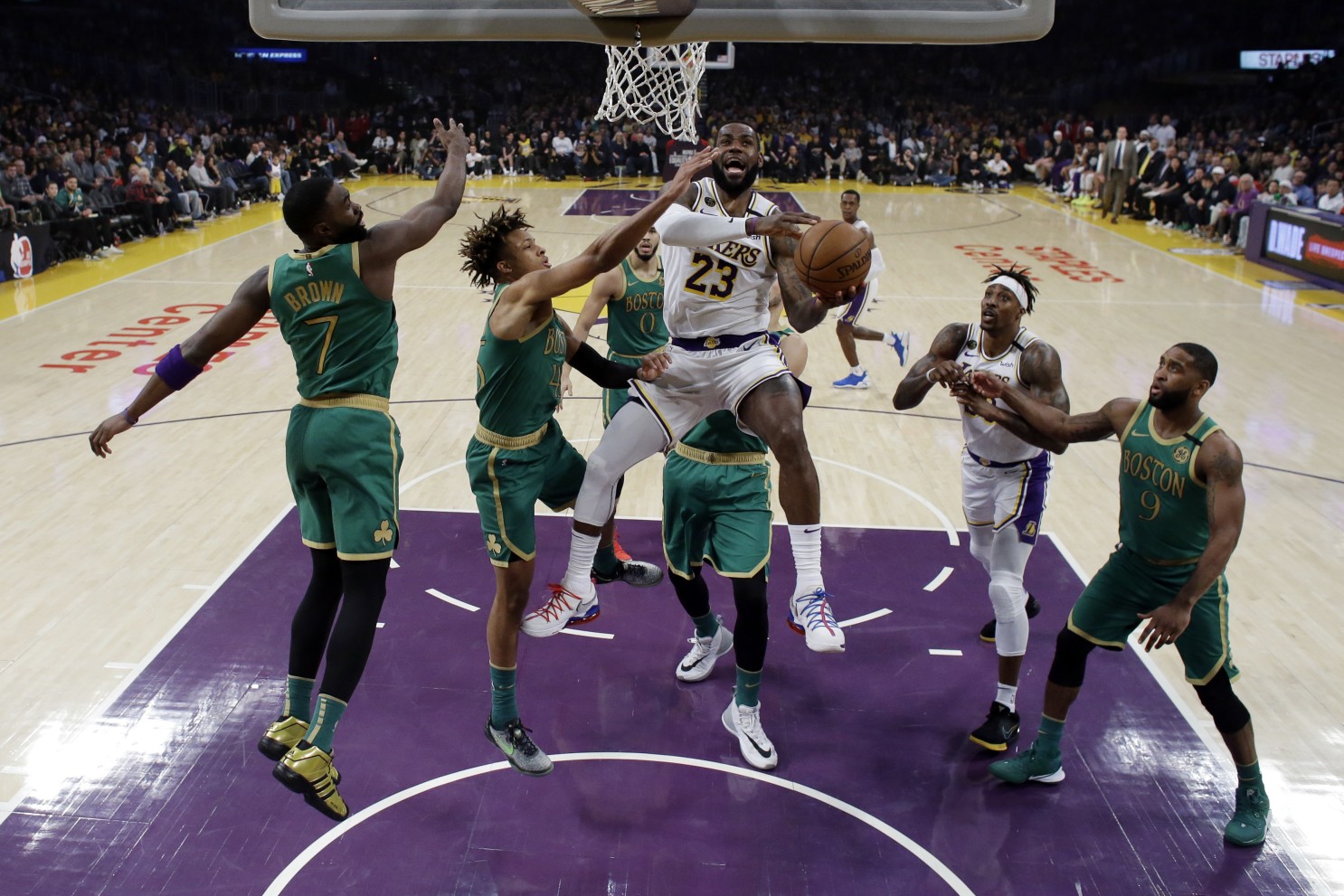 James said, “It is just special to be part of this rivalry. We do understand that this has all been going on since the 50s, 60s, 70s, 80s, and 90s and all the way since then. So to be part of that, to be part of two historical franchises, this is really special.” Anthony Davis was the top scorer of LA Lakers with his 32 points and 13 rebounds. 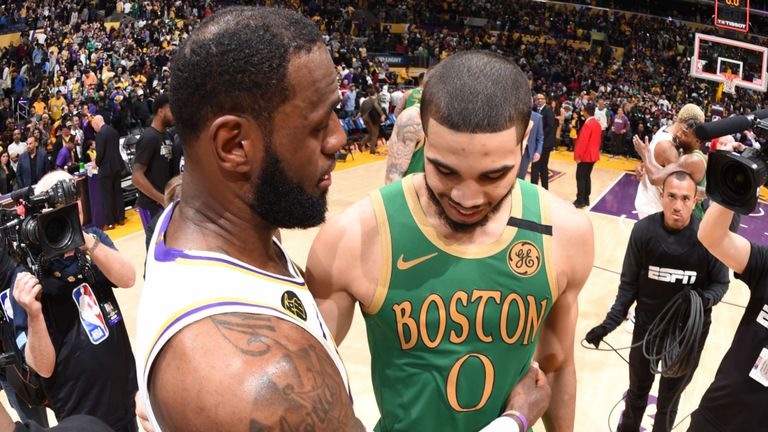