Sei Young Kim, for her 2nd LPGA Tour title victory of the season, won the Marathon Classic as she made 5 straight birdies during the mid-round and also shot a 6-under 66 to have the 2 stroke victory against Lexi Thompson. 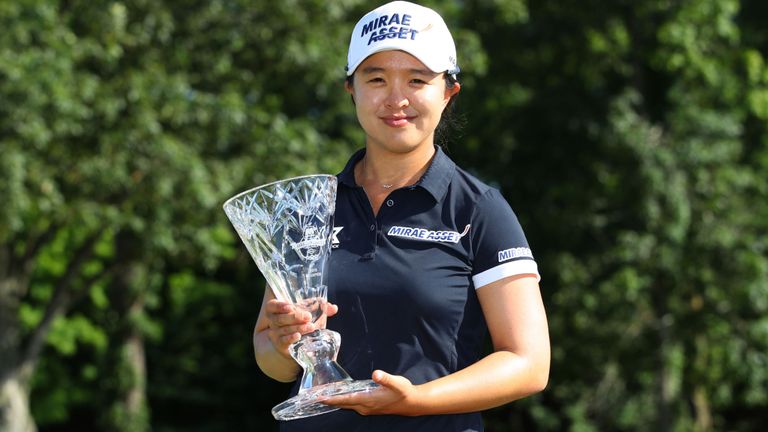 Kim started her brides run on the 7th hole and finished on the 22 under 262 in the tournament which was held at the Highland Meadows Golf Club. 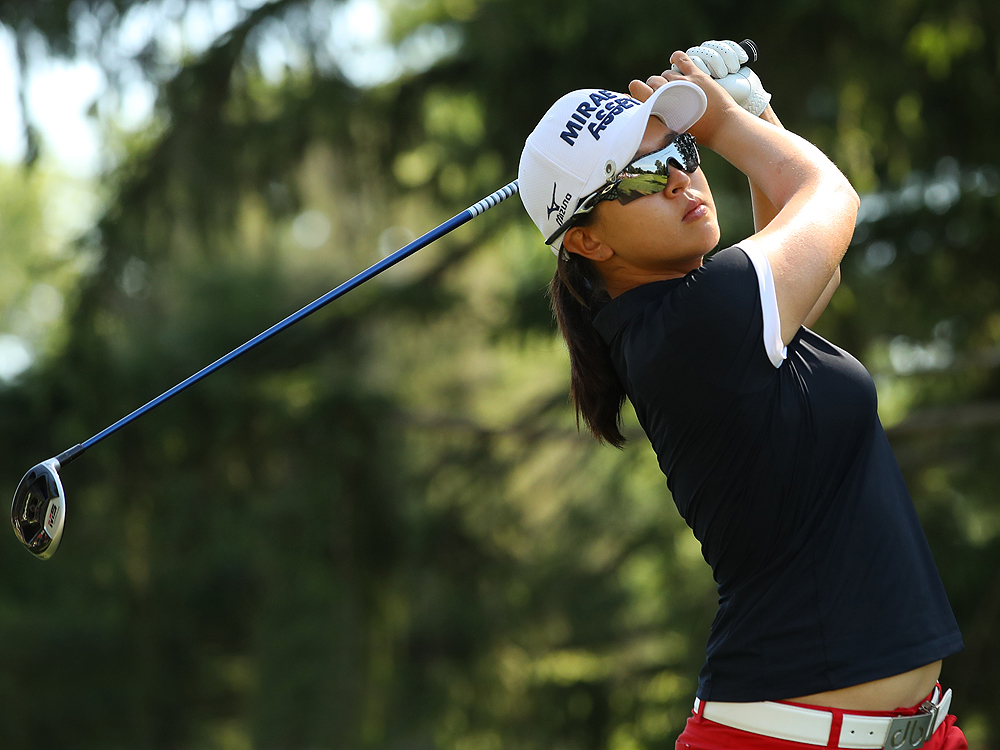 Following the success of the LPGA MEDIHEAL Championship back in May held in California, the 26 years old golfer from South Korea has now won a total of 9 tour titles.

As for Thompson, she was in 2nd place of the tournament after she closed a birdie eagle for 66. 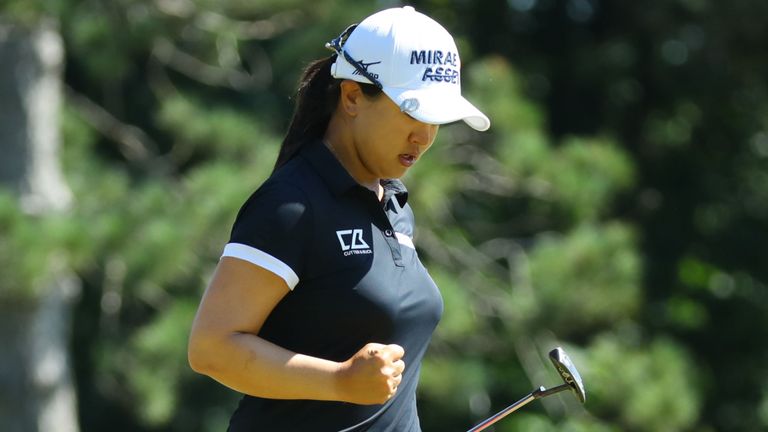 Kim, who was ahead 6 shots of Thompson after her mistaken birdie was able to play the final 7 holes for even par. She also offset a birdie of the 15th along with a bogey on the 16. 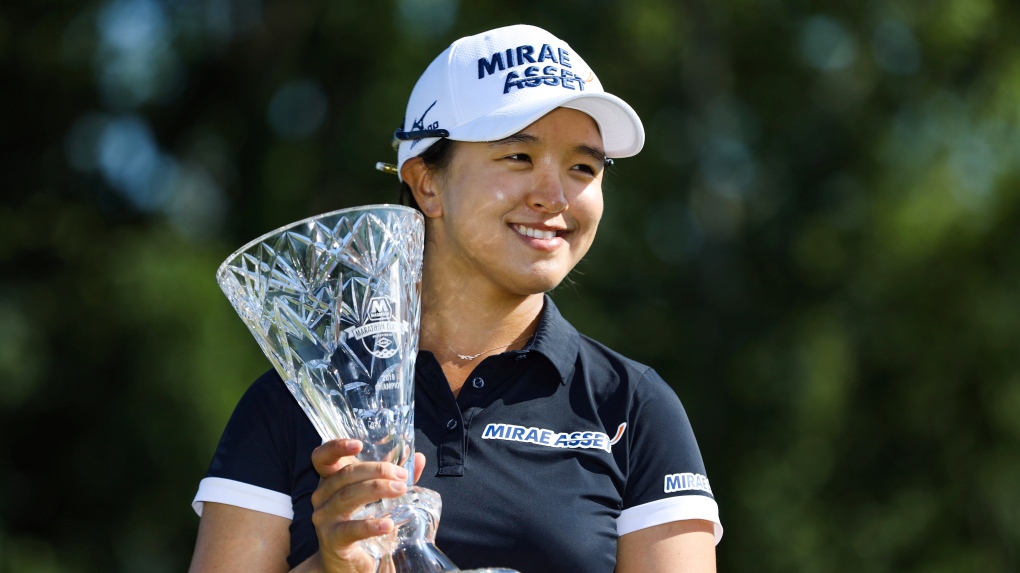 The third place went to Stacy Lewis whereas Jeongeun Lee6, the inner of the US Women’s Open finished at 4th place.