Matt Fitzpatrick was able to win his maiden Hero Challenge title after he defeated the former champion of the tournament Matt Kuchar at The Renaissance Club.

Fitzpatrick came to the Scottish Opens tournament by Aberdeen Standard Investments with some of his own tournament’s se3ocnd place victories as he made a comeback to win over the Kuchar in the final with 20 points. 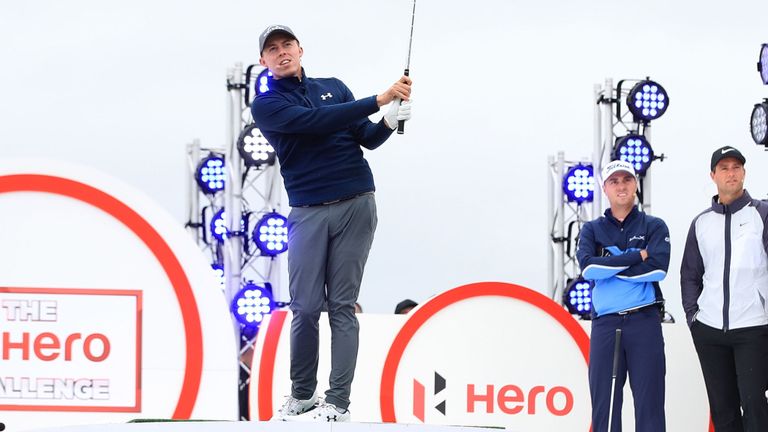 The Englishman was trailing by 10 points as both of the players were facing their 115-yard hole with double points being offered for the final ball. Fitzpatrick applied sufficient pressure to give a solid shot that settled the ball on the 25-point zone. 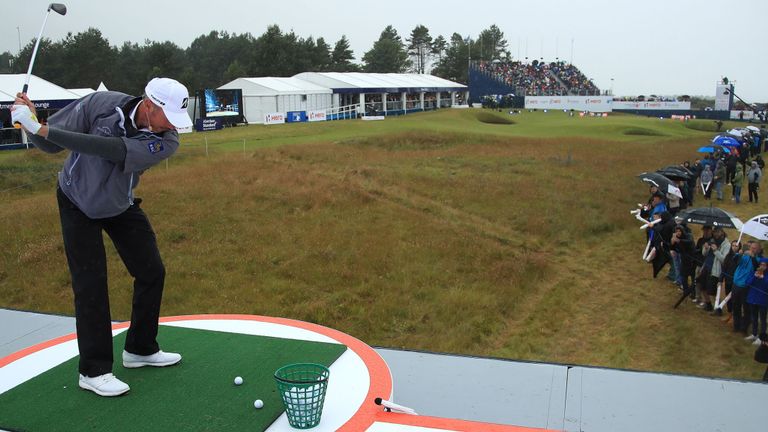 As for Kuchar, he needed to do the same to maintain his lead and to claim his 2nd win in a row in Scotland. He was pleased by his shot but soon to be dismayed as the ball landed in the 10-point zone which caused Fitzpatrick to be the inner by 135-115. 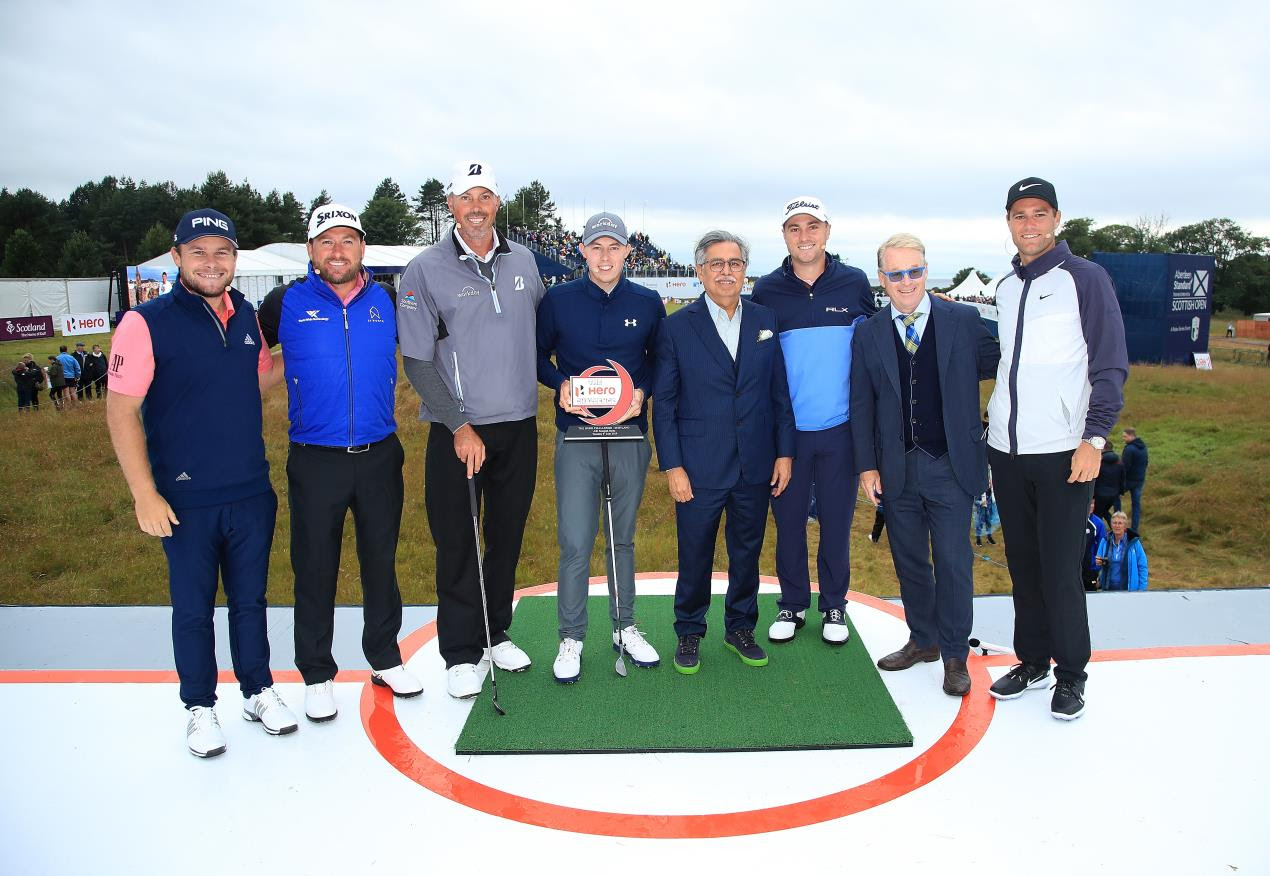 Fitzpatrick said, “it was good fun out there and I had to do it the hard way. It was great to have this win. Matt is a really good player and he won the Hero Challenger last year but he is still a proper golfer. This whole evening was really good fun. It was nice to go out on a Tuesday night and get the whole crowd fired up for the upcoming week. My caddie and I took a walk down the course when the weather was not that good in the afternoon. So to still see so many people there supporting us was a great thing.”

UFC 239; Jorge Masvidal defeats Ben Askren in what was the fastest KO in the UFC history