During the shootout, Sean Monahan of the Calgary Flames scored the game-winning goal as the team won over the Edmonton Oilers by 4-3 in the heated game which featured the fight of Matthew Tkachuk with Zack Kassian. 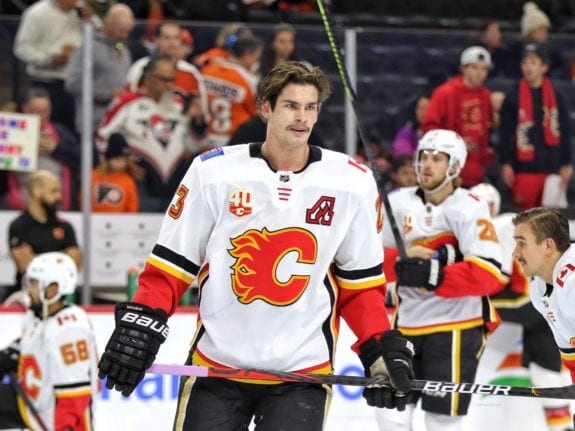 Andrew Mangiapane scored 2 goals for Calgary Flames while Elias Lindholm also scored 1 goal for the team as they ended their 2-game losing skid to improve their record to 27-19-6. As for the goalie of the Calgary Flames David Rittich, he made 31 saves. 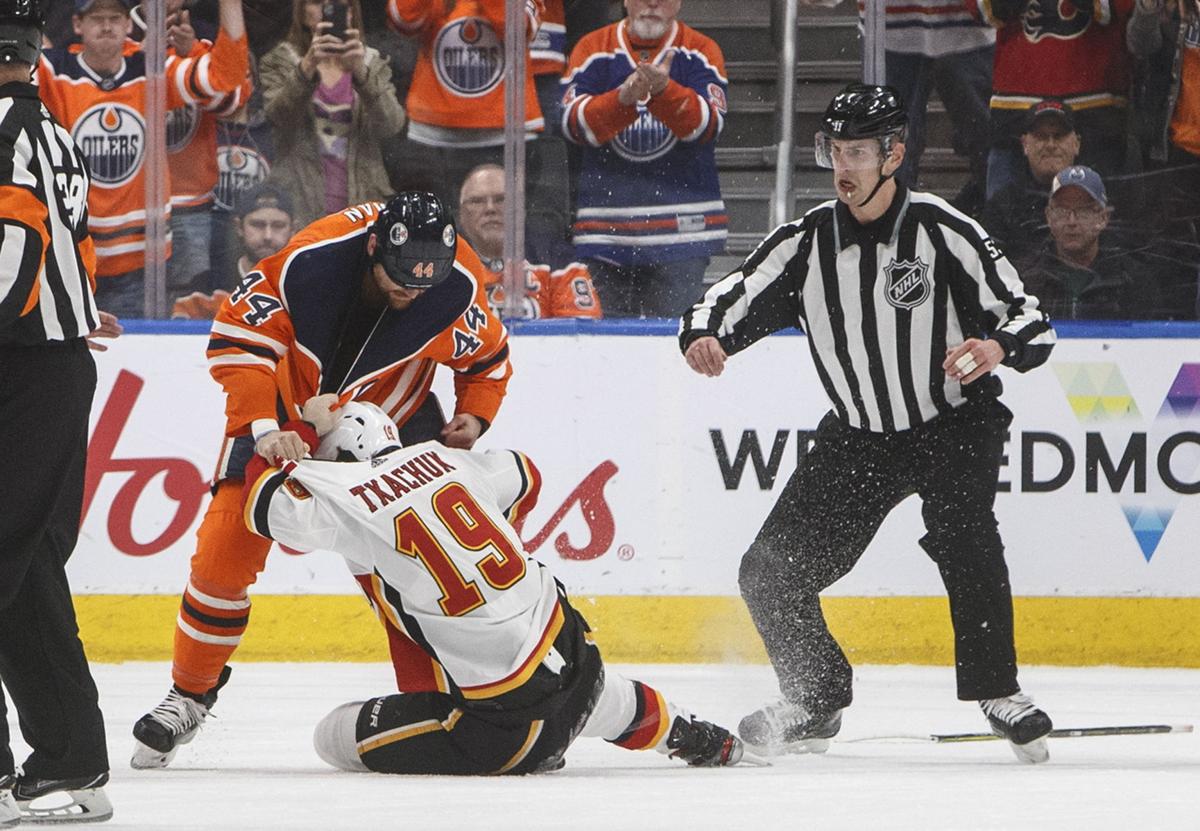 Monahan said, “The concern right now for our team is to get the 2 points. You look at these standings and it is obviously a 4-point game. You only try to move up 1 day at a time. When you are playing against rivals like these, you obviously want to step up your game and earn those points and this is what we did tonight.” 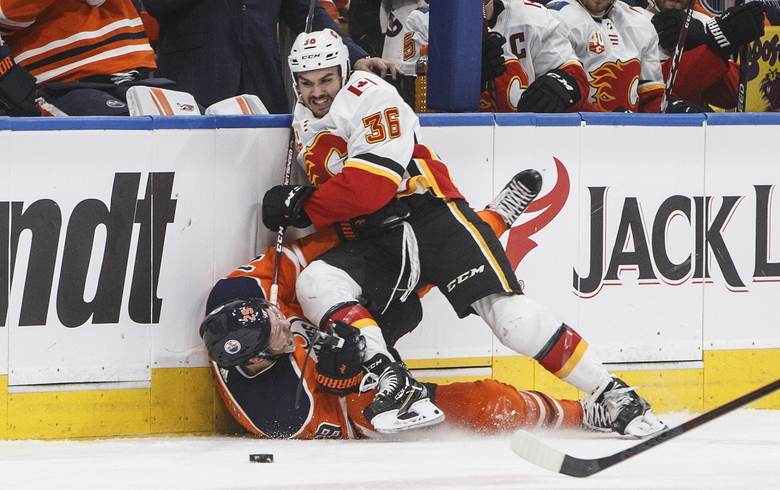 The 3 goals for Edmonton Oilers were scored by Kailer Yamamoto, Alex Chiasson, and Matt Benning respectively as they now stand at 26-18-6. This is their first loss after having won 2 games in a row. 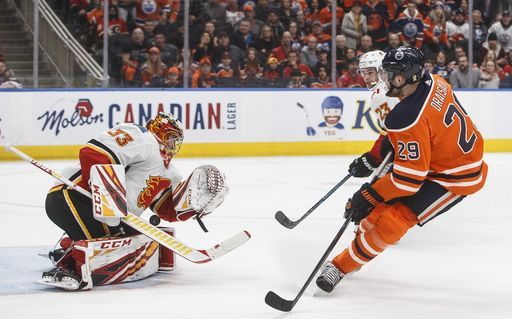 Connor McDavid, the captain for Oilers said, “It is really fun when you play the games that really matter and tonight was the one that really mattered for sure. The crowd was feeling that and both teams were also feeling it.  So it was fun for sure.”

In the last meeting of Calgary Flames VS Oilers back on January 11th, Tkachuk delivered the crushing hits to Kassian, which caused the winger of Oilers to jump on Tkachuk which caused Kassian suspension for 2 games.

Up next, Calgary Flames will be having the off days until Saturday when they will host a rematch against the Edmonton Oilers. 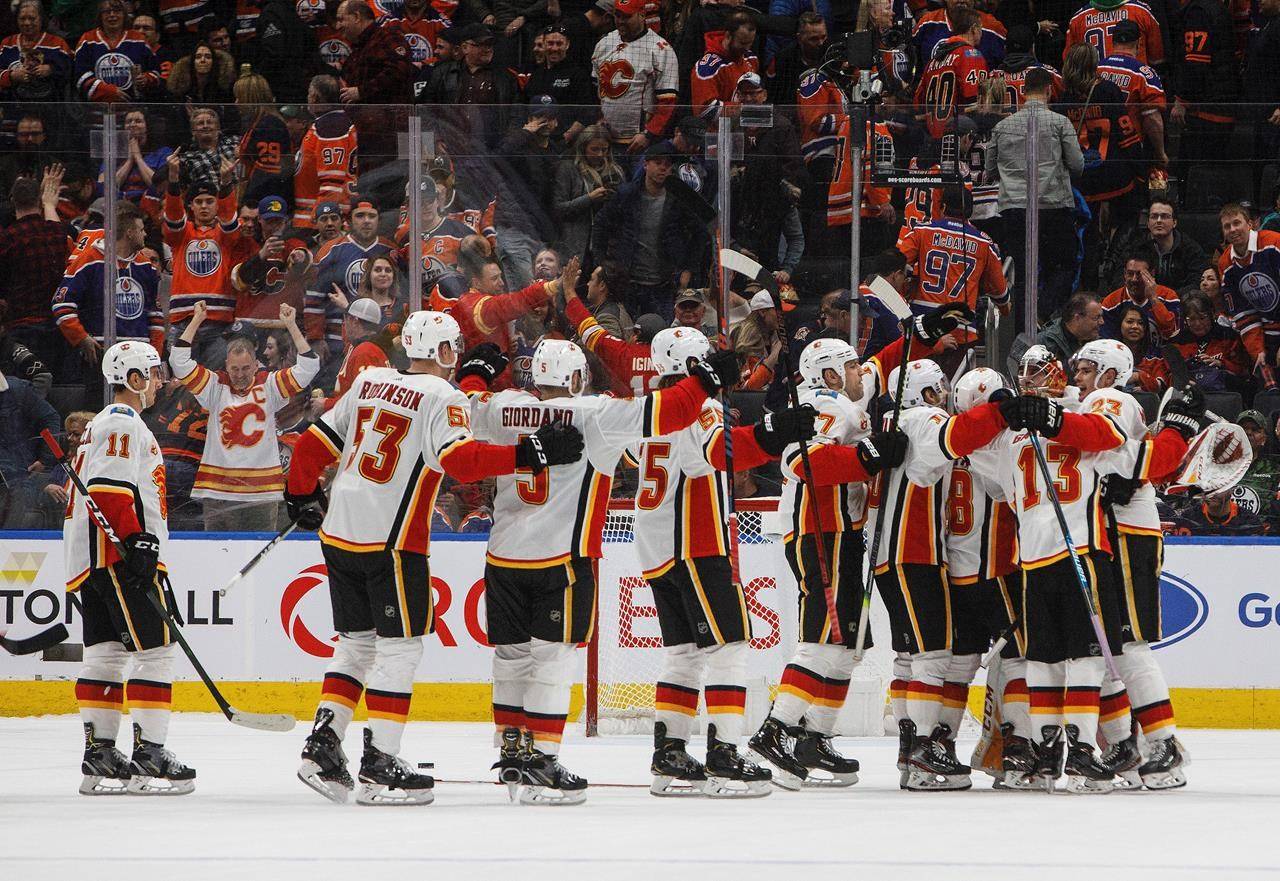 Oilers are going to play their next game on Friday against the defending champions of Stanley Cup; the St. Louis Blues.

Juventus loses by 2-1 against Napoli in Serie A match