Ashleigh Barty has managed to win the finals of the Nature Valley Classic in Birmingham after defeating Julia Gorges. She not only lifted the trophy but also became the world rank no. 1. 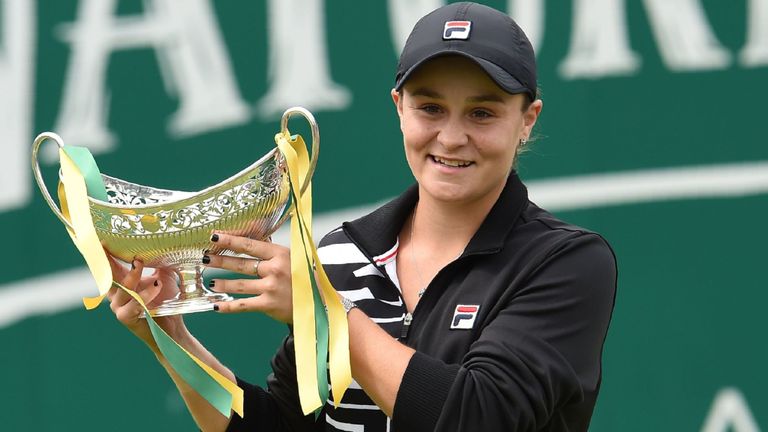 The 23 years old Barty was able to defeat the world rank no. 19 Gorges by 6-3 and 7-5. With this Barty has joined the rank of Evonne Goolagong Cawly who was the first Australian female player to have served the time for being world no. 1 for almost two weeks back in 1976. 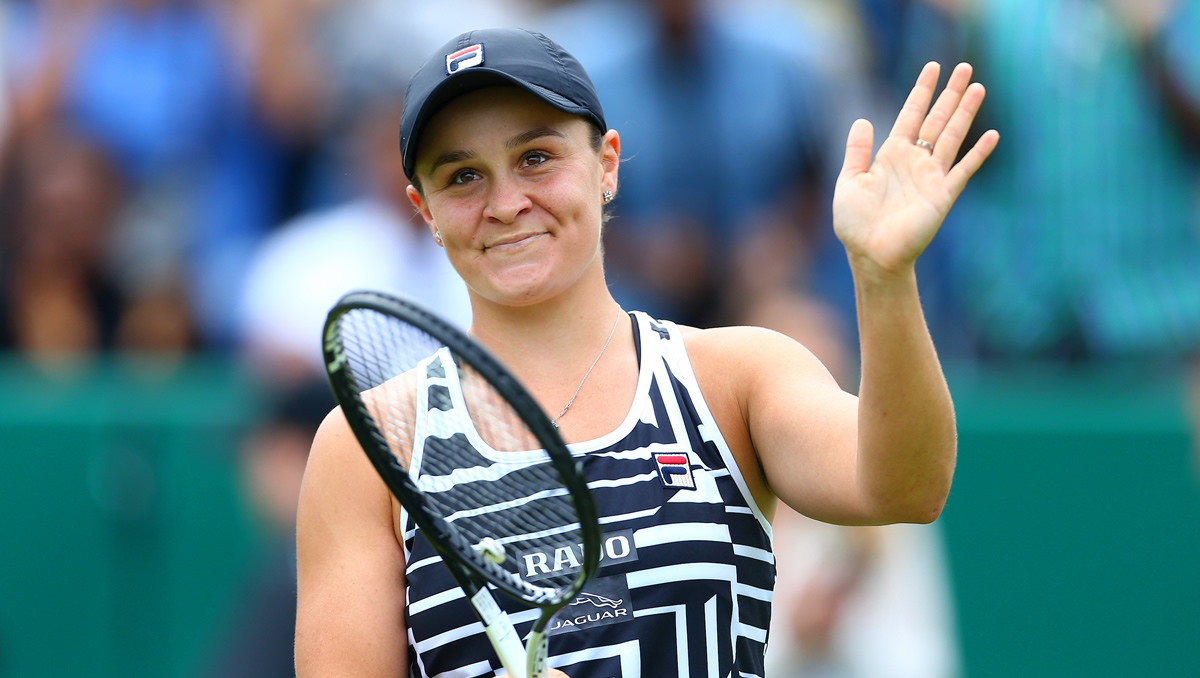 Barty is the second ever Australian female tennis player to have made it to the top of the tennis rankings. 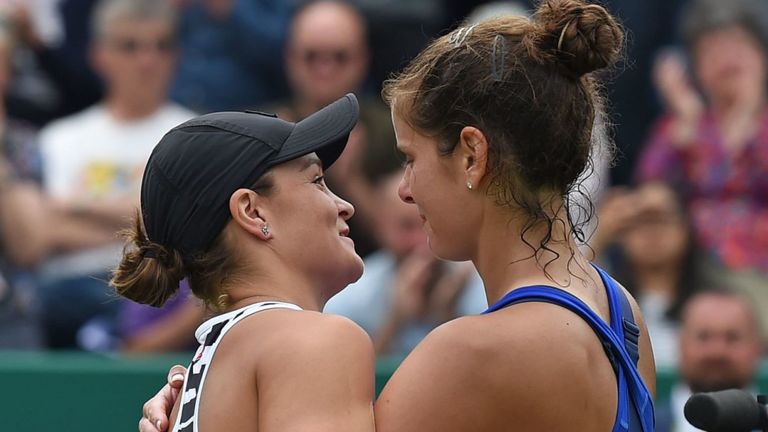 Barty, who has overtaken the no. 1 rank of Naomi Osaka, had to play to her limits against Gorges but nevertheless managed to continue her winning streak of 12 matches. This is another major breakthrough for Barty after she won her first Grand Slam title of the year at French Open. 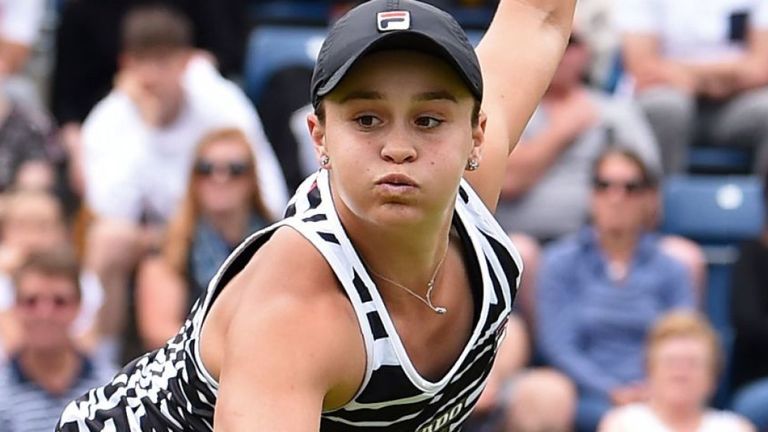 Barty who had to previously step away from the tour back at 2014’s US open, said, “at this moment, I am little speechless. This has been a whirlwind of a few weeks for my career and an overall whirlwind of a year. But now to be able to be following in the steps of Evonne; even to be mentioned in the same sentence as her, it feels really incredible. What she has done for the sport and us Australians; she put us all on the map of the world and she is indigenous for us.” 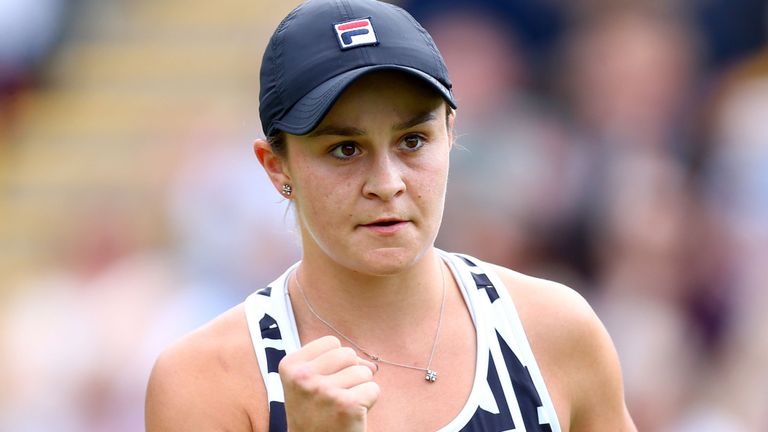 She further said, “You always dream of being the world no. 1 in your childhood but for me to have this dream become a reality is truly incredible. This was not even in my plans, this year we were only planning to be in top 10. But now to be where I am at is a testament to the love and support of all the people in my life. We started three years ago from scratch and no ranking and now we are here. This is an achievement not only for me but also for all the people who helped me.” 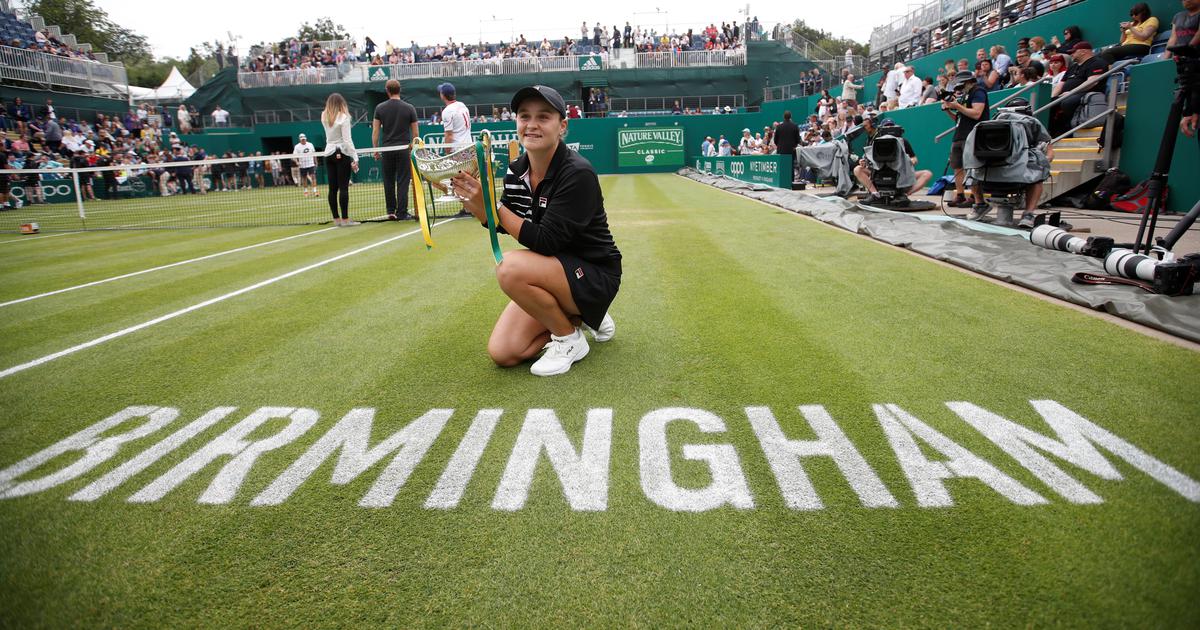 Barty is also the third player in the past decade to have won the Birmingham title without the loss of a set. The only other players were Sabine Lisicki who won in 2011 and Ana Ivanovic who won in 2014. S