With three games won in a row, the Vancouver Canucks have now the confidence for the oncoming season as they now head into the winter break. But their goaltender Jacob Markstrom says that the team still has not proven anything yet. 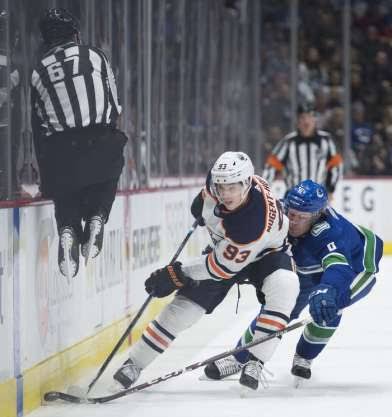 Quinn Hughes scored a goal midway into the power play during the 3rd period which was the game-winner to let Vancouver Canucks win the Edmonton Oiler by 4-2.

The other 3 goals for the Vancouver Canucks were scored by Tyler Motte, Bo Horvat, and Loui Eriksson respectively. 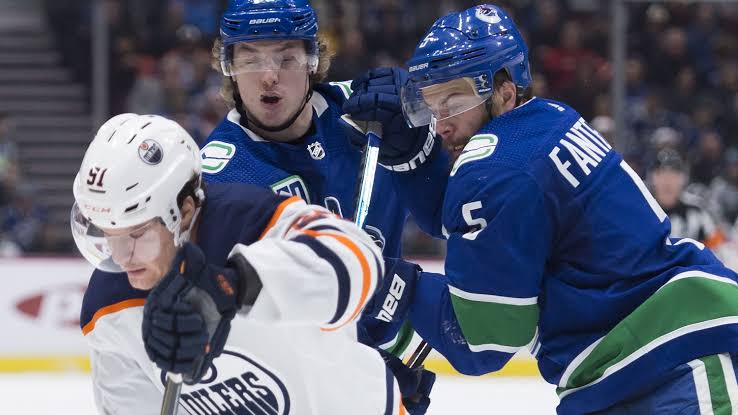 Markstrom said, “It is December right now but we cannot get ahead of ourselves right now.  E still looking in and I think we have got a playoff spot.”

With this victory, the Vancouver Canucks now sits at 10th place in the Western Conference but they have now moved 2 points behind the Oilers who are now 20-16-4 on the season and hold the 3rd spot in Pacific Division. 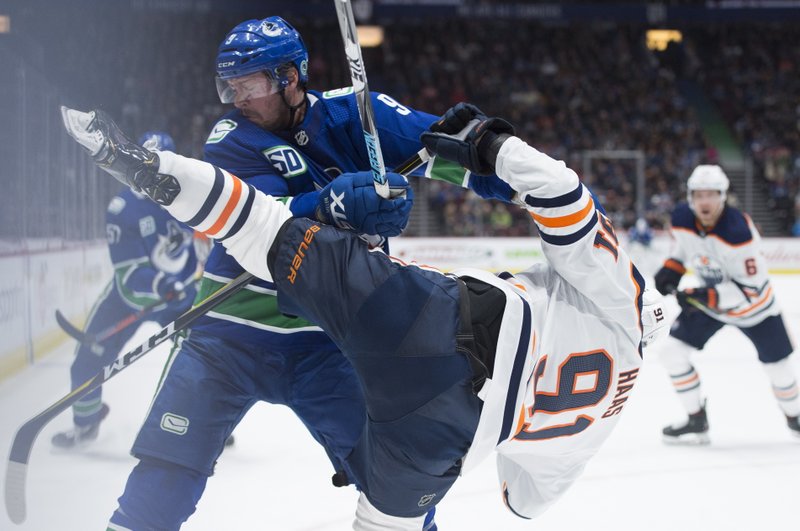 Markstrom said, “I think our team played a really good game tonight; one of the best 60 minutes performances of the season yet.”

As for the Edmonton Oilers, their 2 goals were scored by Ryan Nugent-Hopkins and Oscar Klefbom respectively. 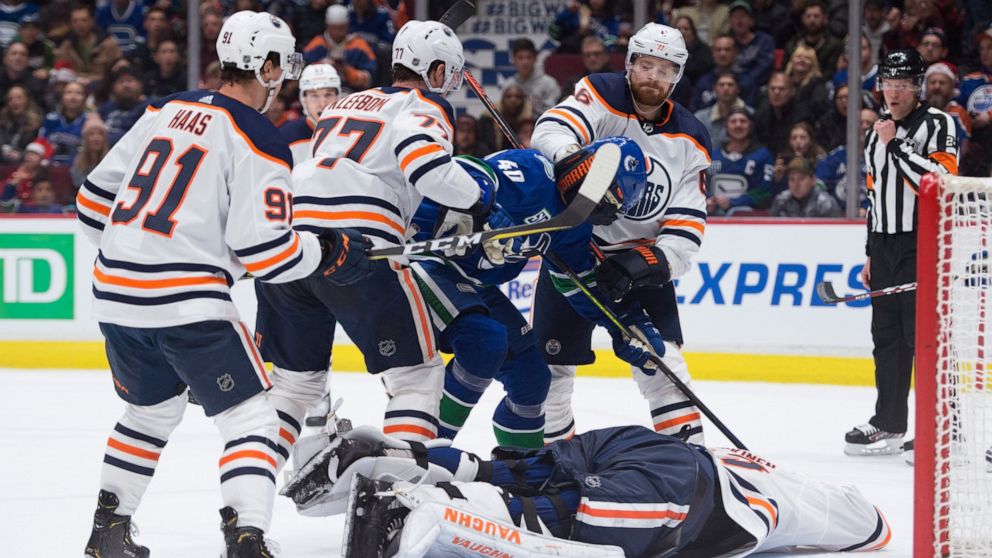 Mikko Koskinen, the goalie for the Oilers stopped 2 shots while Markstrom made 27 saves in what was his 8th straight game as the Vancouver Canucks starter. Playing the 4th game of their 5-game homestand, the Canucks opened the scoring board for the 4th game in a row.

Motte of the Oilers said, “I think this was our first real offensive face off in a while. We were aware that they were coming out of the box in 2 seconds so we just tried to get the puck into the net.” 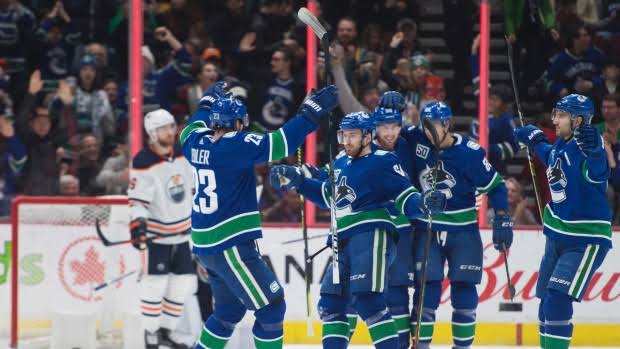 Up next, the Oilers will host a game on Friday night against the Calgary Flames while Vancouver Canucks will end their 5-game homestand with the last game against the Los Angeles Kings.

Bellemare and Kadri score 2 goals each as Colorado Avalanche beats Vegas by 7-3
In Toronto Maple Leafs a 5-4 victory over New Jersey, Devil net goal in their own net
To Top