in the game of NHL between the Toronto Maple Leafs VS New Jersey Devils, the Damon Severson, who had never scored a goal in the overtime scored one but it was not how envisioned it at all. 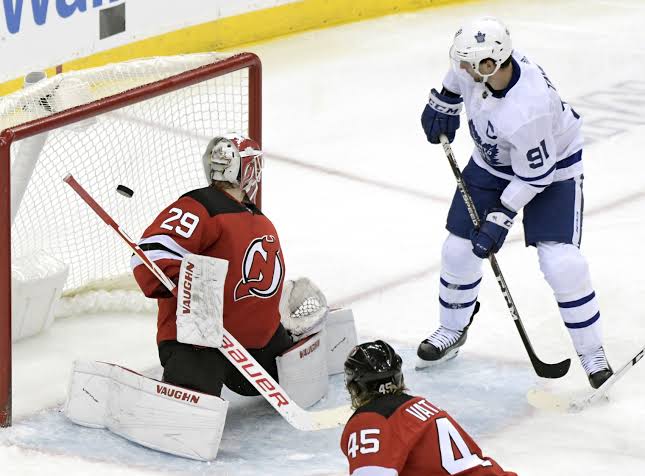 Severson got the puck after William Nylander of the Toronto Maple Leafs lost control driving the puck to score a goal in New Jersey’s net. The 25 years old Severson apparently came out fast and beat the goaltender to get the puck out of the danger but the backhand entered it into the net and the goal was credited to Nylander.

The Devils’ season summed up in one video: pic.twitter.com/zUrsMWFY1j 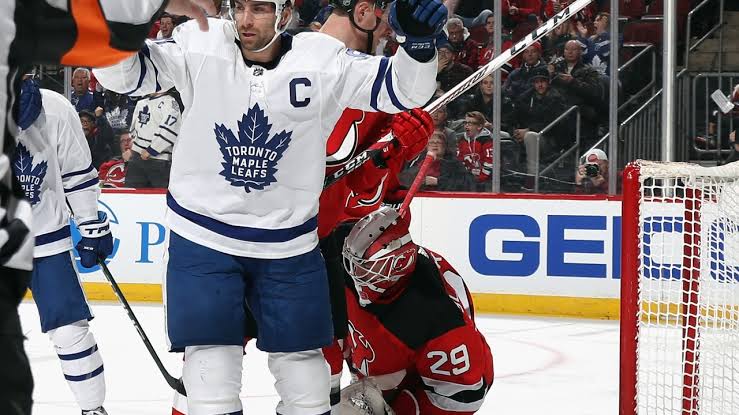 Mitchell Hutchinson, the goalkeeper for the Toronto Maple Leafs said, “It feels really good to get puck luck and have the bounces go your way. At the start of the season, I felt I was playing very well and the other team had to make really good plays to score a goal and now it is nice to have the bounces go our way. We need to create bounces and luck on our own.” Hutchinson made 27 saves in this game for the Maple Leafs. 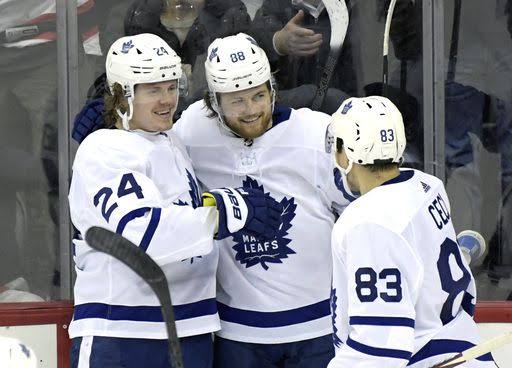