WWE legend and one of the all times great WWE Wrestler Ric Flair celebrated his fifth wedding on Thursday. He tied the martial knot with his long time girlfriend Wendy Barlow at a beautiful ceremony held in Florida in the presence of some renowned wrestling celebrities. 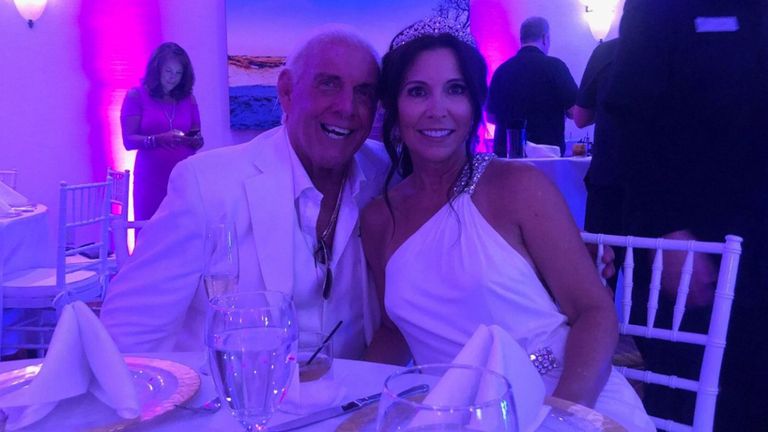 Ric Flair who is regarded as the greatest wrestler of all times due to wining 16 world wrestling champion ships wed with his girlfriend Wendy Barlow atop the roof of Pearl Hotel located at Rosemary Beach in Florida. 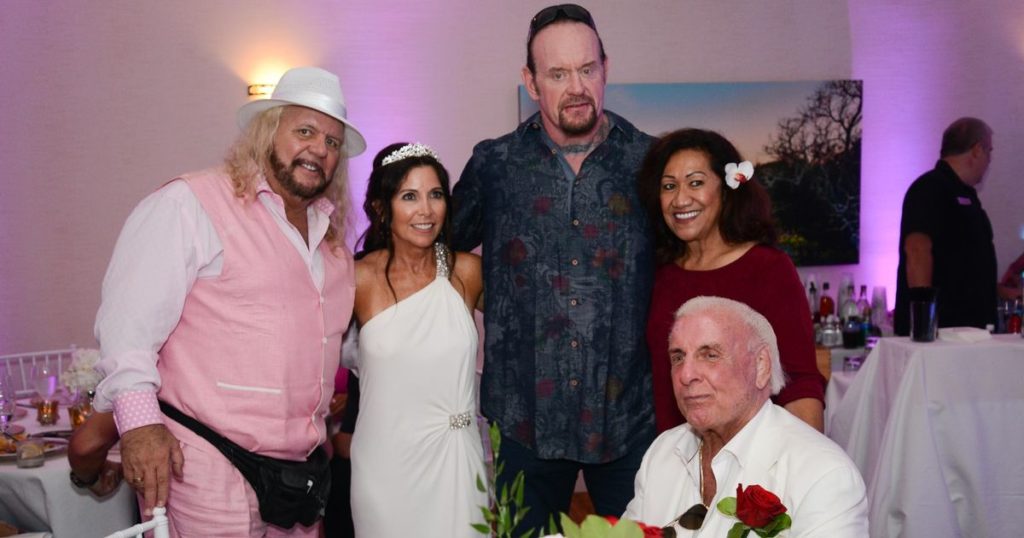 69 years old Ric Flair made his way to the altar wearing a custom made white Three Piece Suit along with white shoes and red rose in lapel and a red rose in hand under his famous hip hop wrestling track “Ric Flair Drip”. The song was composed by Offset Metro Boom and 21 Savage.

The ceremony was attended by big names like the wrestling legend Undertaker and NBA legendry player Dennis Rodman. 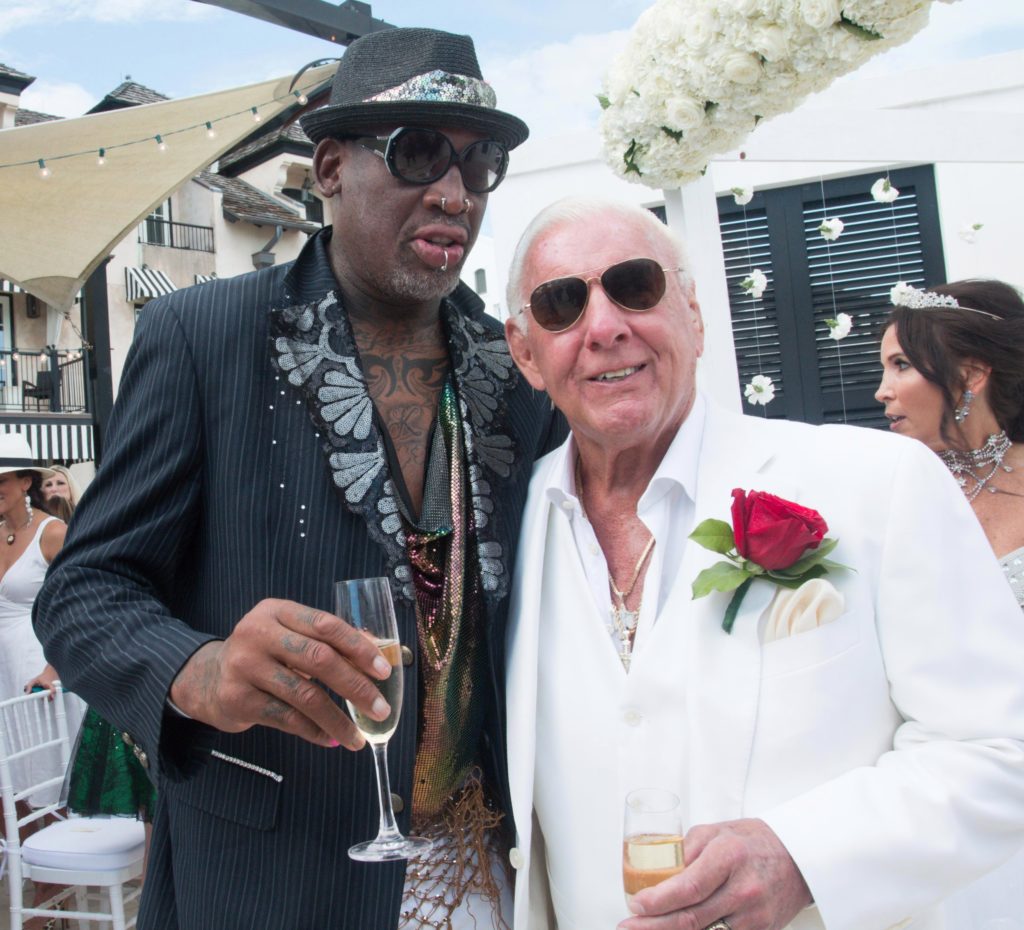 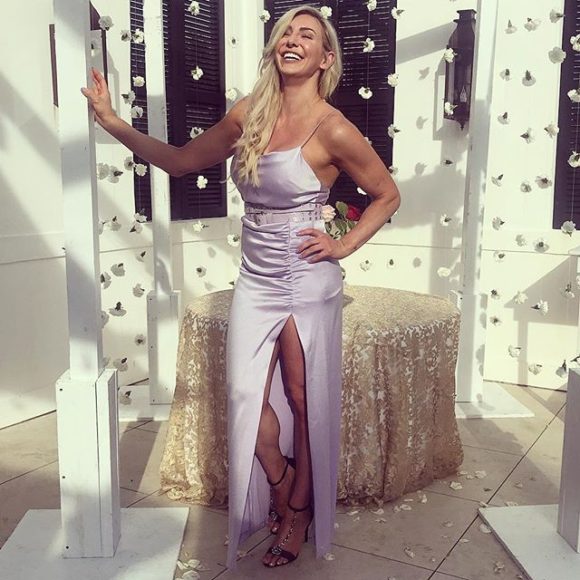 Ric was suffering from stomach complication during last summer so he had just done an intestinal surgery back in July to correct these issues.

He was also placed in a medically induced coma back in his August 2017 for a short period of time to undergo a complicated procedure that saved his life.