Drew McIntyre told media that he wants to be the new attraction by being the John Cena of this generation. 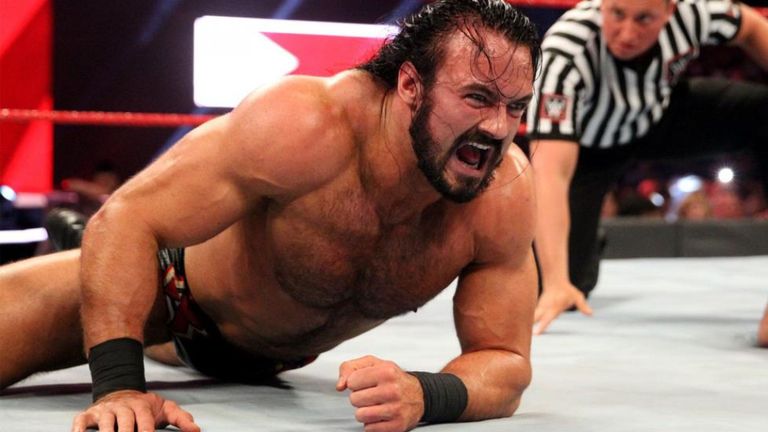 By winning his second Raw tag team title in his career with Dolph Ziggler on the last week’s match at RAW; the Scotsman has defiantly become the one of the new centerpieces of the show. He is going to face his next call in April. 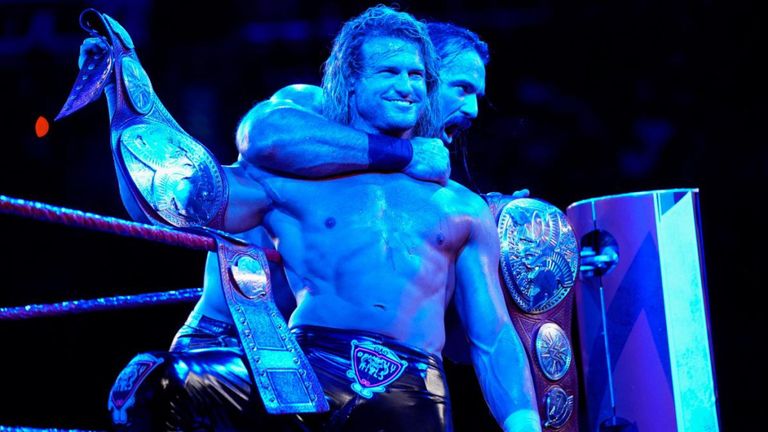 While speaking to AL.com, McIntyre stated his ambition of moving forward in the game and by using his admiration for Cena to be at that level on Monday Nights.

He told the interviewers that, “my goal is to become the top person of the RAW. The best example, the workhouse of the RAW is Join Cena. Just like what Cena did, he did not have second place. He was even in completion with himself. He is the one I draw inspiration from because I am also in competition with myself.”