The final game of the NFC held between the San Francisco 49ers and the Seattle Seahawks ended in a 6-21 win for the 49ers. With this win, not only the regular NFC season ended but also the no. 1 seed spot for the MNFC goes to San Francisco 49ers. 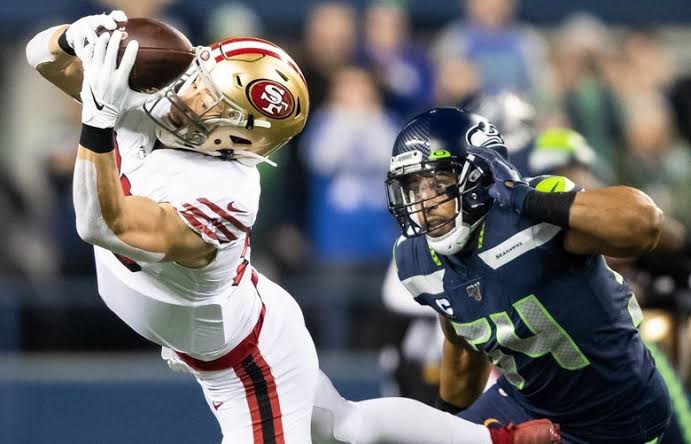 Raheem Mostert, the running back for the San Francisco 49ers made 2 rushing TDs in the 2nd half that allowed for the 49ers to gain a lead of 13-0 as well as finishing with his 57 rushing yards for the 10 carries. 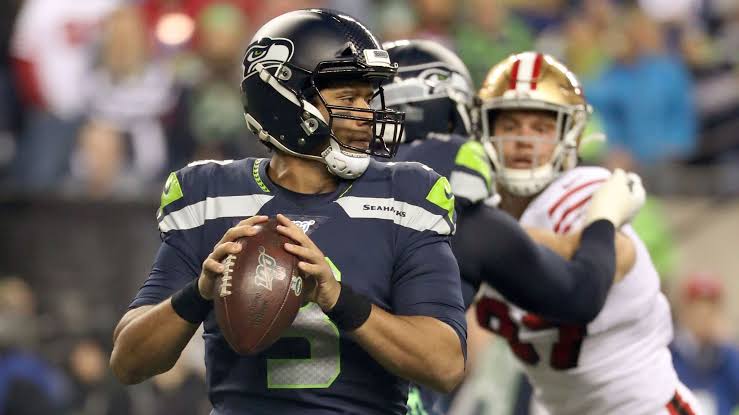 As for the QB of the Seahawks, Russell Wilson, he made 40 passes of which he finished 25 for his 233 passing yards along with 2 TDs but could not complete the 4th QB drive as he did so on 4 different occasions in the season. 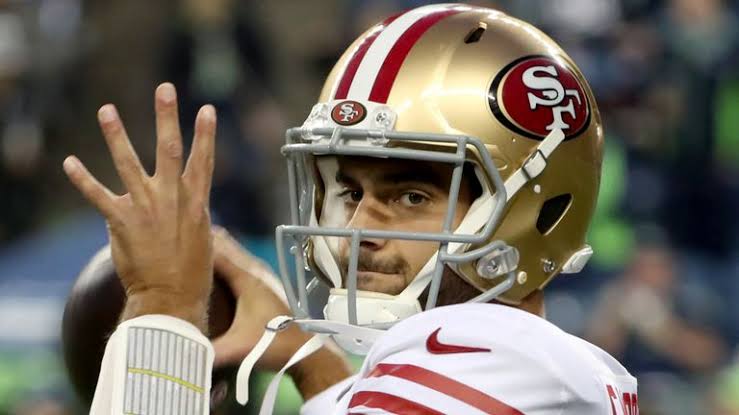 As for Jimmy Garoppolo, the QB for the San Francisco 49ers, he finished 18 of his 22 passes for a total of 285 passing yards but with no TDs. As for their kicker Robbie Gould, he made 2 field goals while Mostert continued on his impressive form from the backfield. 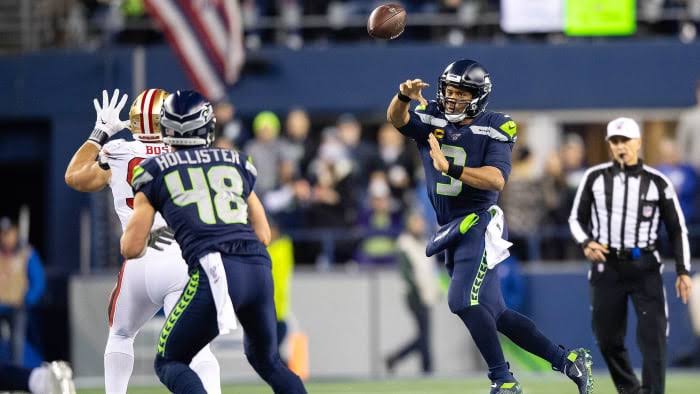 The defining game moment came only 23 seconds left to the 4th quarter when the Seahawks were campered on the 1-yard line of 49erswith 1st down after Russell Wilson made the 11-yard pass to John Ursua on the previous play. 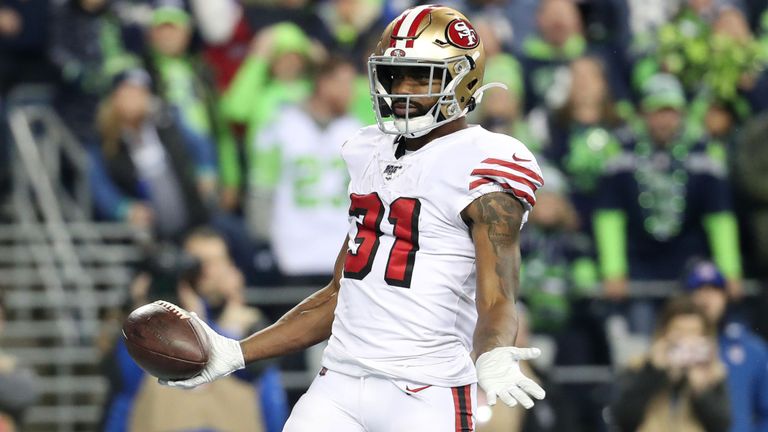 Wilson tied to stop the game by spiking the ball and after the Seahawks to a penalty that resulted in 4 yards to be backed up. Following the back to back incompletion on passes to Jacob Hollister and Lockett, Wilson found Lockett in the middle with only 12 seconds to the clock but that play was ruled out after a review that the wide receiver was stopped only inches short by Dre Greenlaw. As a result of this, the clock ran down and the San Francisco 49ers came out winning the crown of NFC West along with having the no. 1 seed of the conference.