The regular season’s last game of NFC East between the New York Giants and the Philadelphia Eagles ended in a 34-17 dominant victory for the Eagles. With this win, the Eagles have won not only the crown of NFC East but also the home-game playoff spot. 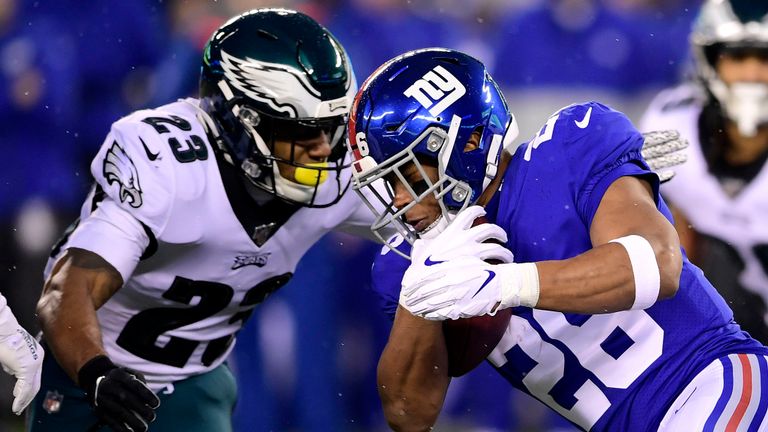 Boston Scott was filling for the Philadelphia Eagles’ injured Miles Sanders as he scored 3 TDs along with 138 scrimmage yards to lock the position of Eagles with a win that stands them at 9-7 on the season. With this win, the Eagles have now the limelight of a playoff home game next week while the Giants ended the regular season at 4-12. 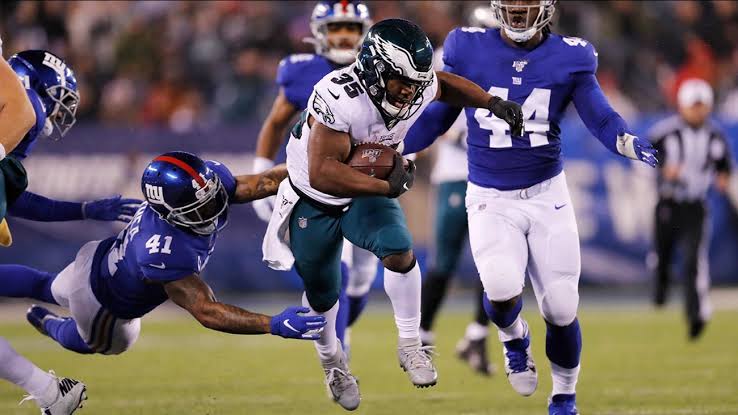 Caron Wentz of the Philadelphia Eagles made 40 passes and completed 23 of them for his 289 passing yards along with 1 TD as the Eagles defense soared to sack Daniel Jones 4 times as well as having 1 forced fumble, an interception and the turnover on the downs during 4th quarter. 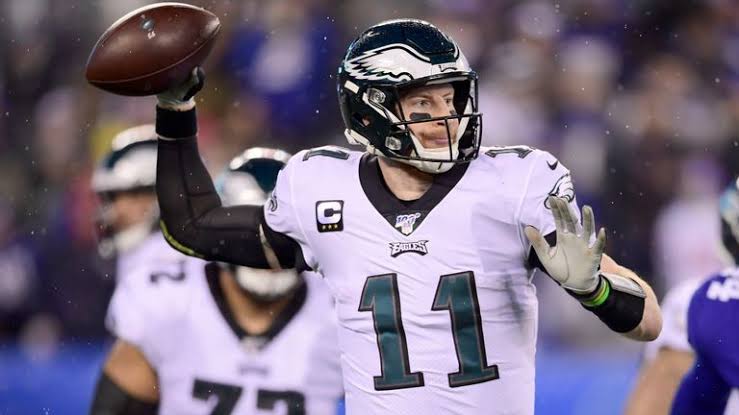 As for Daniel Jones of the Giants, he could only complete 28 of his 47 passes for a total of 301 passing yards along with 1 TD while Saquon Barkley had 92 rushing yards on his 17 carries along with 25 yards in the air. 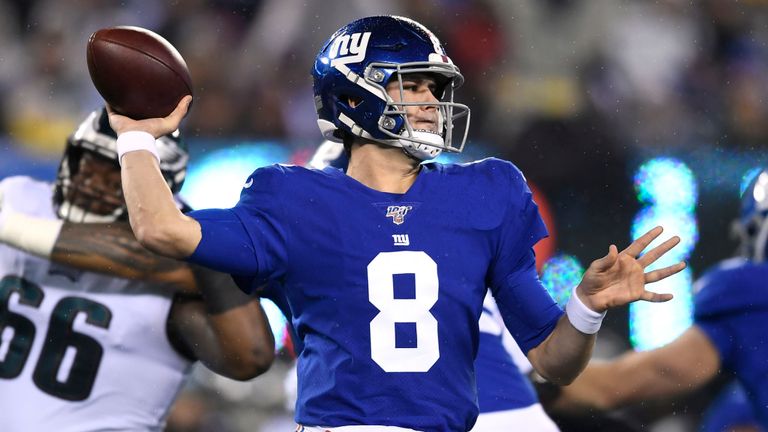 The offense for both teams got heated up during the 3rd quarter as Jones first hit Golden Tate for an impressive 20-yard grab at the end zone to even the game. But then Eagles drove on the field downwards to deliver the first TD for Scott which was a 7-yarder but then Giants fired back with their own 68-yard to make the score tied up at 17-17. 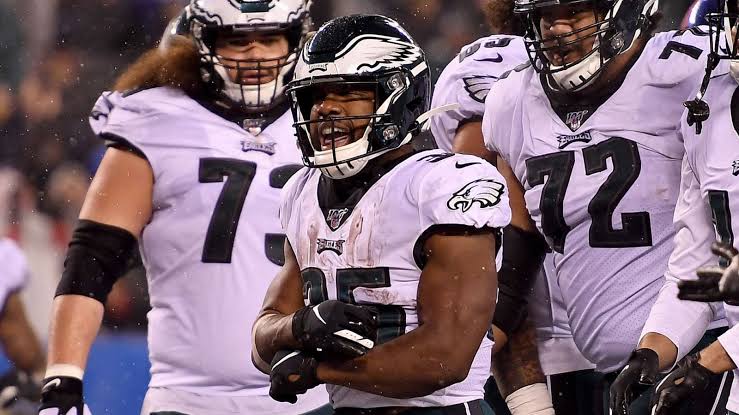 However, in the 4th quarter, the Philadelphia Eagles took the control of the game starting with a 50-yard field goal from Jake Elliot and then extended their lead further within a minute of that field goal and then ultimately on the later plays. 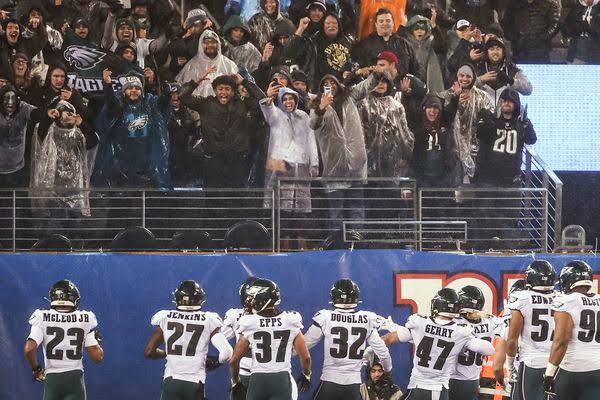 With this win, the Phillies will now be having a home playoff game and they will be hosting it for the San Francisco 49ers who won the NFC West title against the Seattle Seahawks. The game will be held on Sunday night.