They had been friends and also had been the world no. 1s in their own times in the singles competitions but now they were a pair in their 1st doubles match of the career. Serena Williams and Carolina Wozniacki both teamed up to play their first doubles match at the ASB Classic in Auckland. 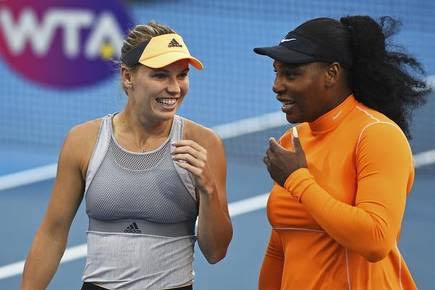 Wozniacki and Williams were able to defeat the opposing Japanese pair of Mikoto Ninomiya and Nao Hibino by 6-2 and 6-4 to win the match which was a historic one.

The Williams and Wozniacki pair has won the 24 Grand Slam titles in total along with 102 WTA singles titles. As for Williams, she has also won 23 doubles titles which include 13 of the Grand Slam events and 3 of them are Olympic titles. The most important one of Williams was the one she on pairing up with her sister Venus Williams. 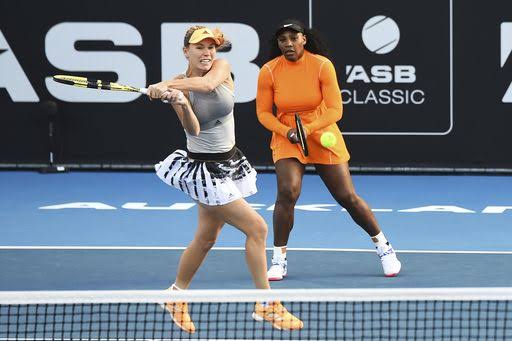 Serna has not played in a doubles match with any other paler other than Venus Williams since 2015. Her last tournament of WTA pairing up with any other player was back in 2002.

As for Wozniacki, she has not played in any of the doubles tournaments in the last 3 years. Still, the pair had a strong wish to take it to the doubles court and on Monday they had their wish fulfilled with a win. 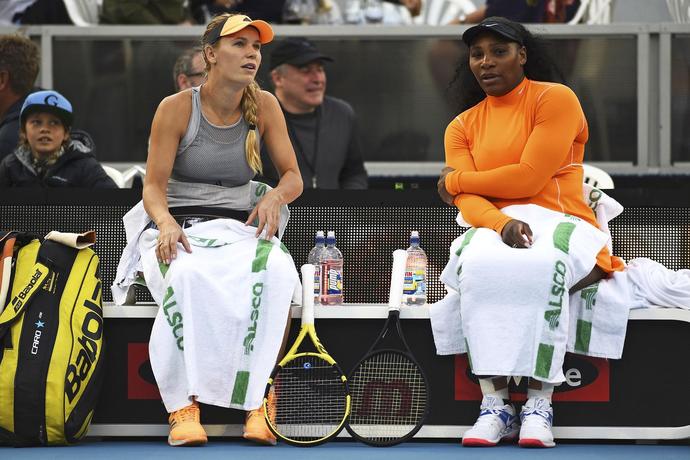 Wozniacki was applying at her 6th straight ASB Classic in Auckland prior to which she made her retirement from the sport following her rheumatoid arthritis disease with which she was diagnosed back in 2018 after winning the Australian Open. She decided to make this year’s Australian Open her last tournament before taking a full retirement from the sport. 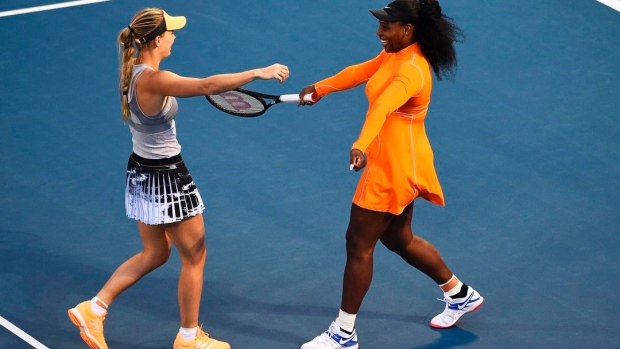 Before Wozniacki’s retirement, this pair of the ASB Classic in Auckland will have an exhibition match that will be held in Copenhagen in May of this year where Wozniacki will bid tennis a final farewell.