The AFC wild-card game held between the New England Patriots and the Tennessee Titian ended in a 20-13 defeat for the Patriots as the defending champions miss their playoff berth. 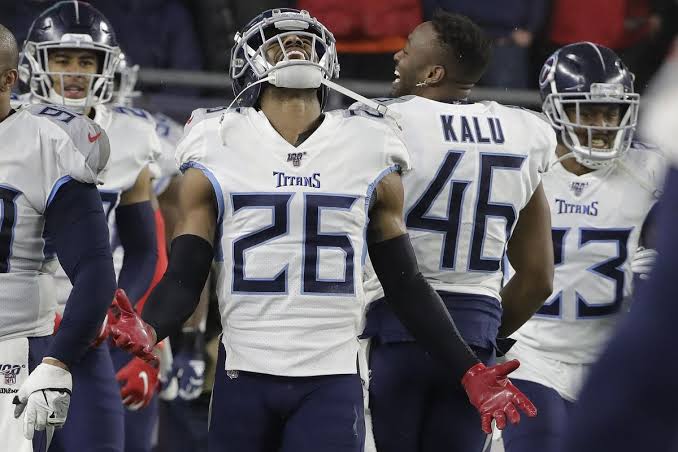 Derrick Henry ran to have his franchise high of 182 yards along with 1 TD as the 6th seeded Tennessee Titans defeated the 3rd seeded New England Patriots. This could have had been the last NFL season for Tom Brady which he was hoping to win for his team. 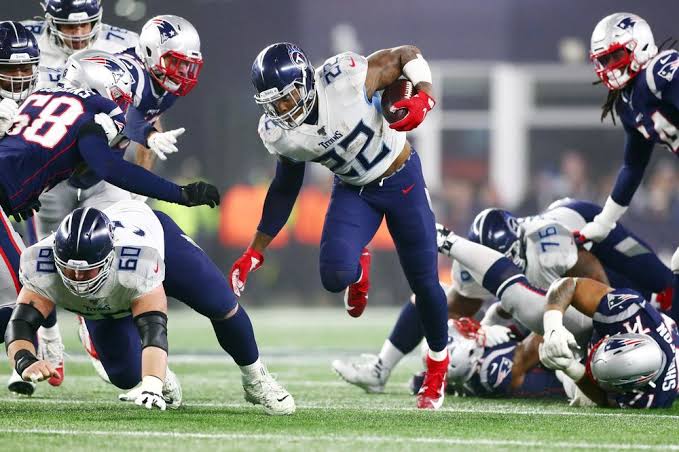 Henry carried the ball for 34 times in this game along with his one important reception to celebrate his 26th birthday as he broke the franchise record for Tennessee Titans set by Eddie Gerome for 162 rushing yards back in the 1999’s season playing for Titans against the Indianapolis Colts. 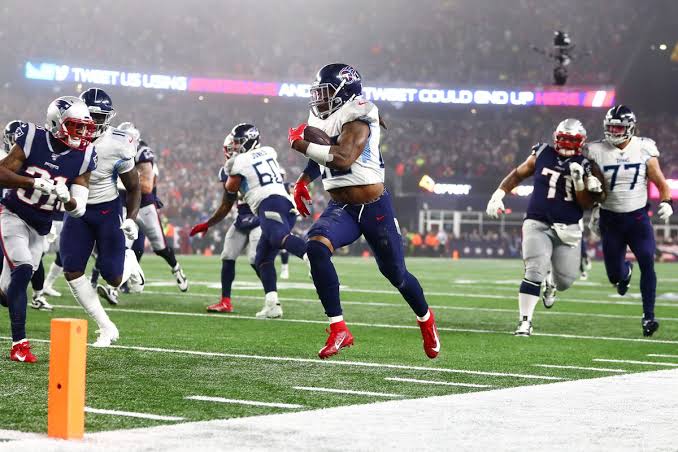 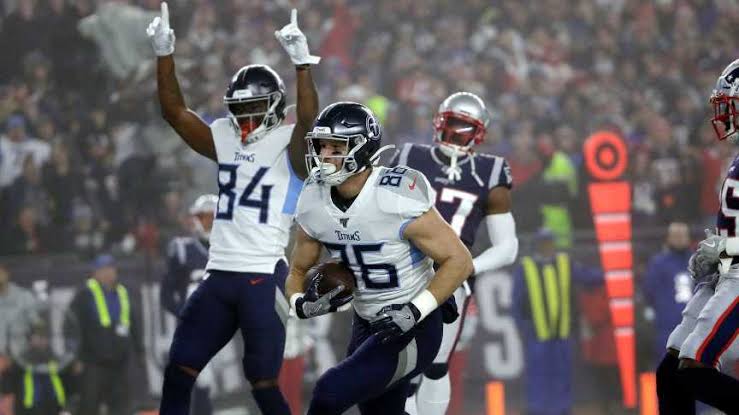 With this win, Tennessee Titans will now play a game against the top-seeded tea Baltimore Ravens for a divisional-round game next Saturday. 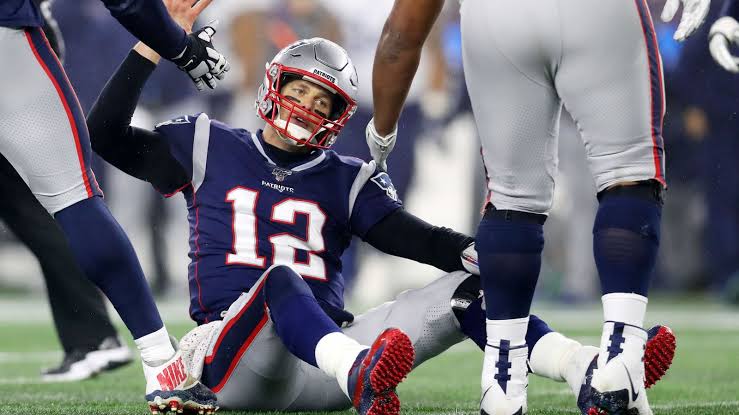 As for the 42 years old QB for the Patriots, Tom Brady, he was scheduled for being a  free agent, made 37 passes of which he completed 20 for 209 yards. Julian Edelman made a rushing score for the Patriots on their only 1 TD.

After the game, Brady said to media that it is highly unlikely that he will be retiring but at the same time he declined to give any further information about his future in the NFL ad with Patriots. 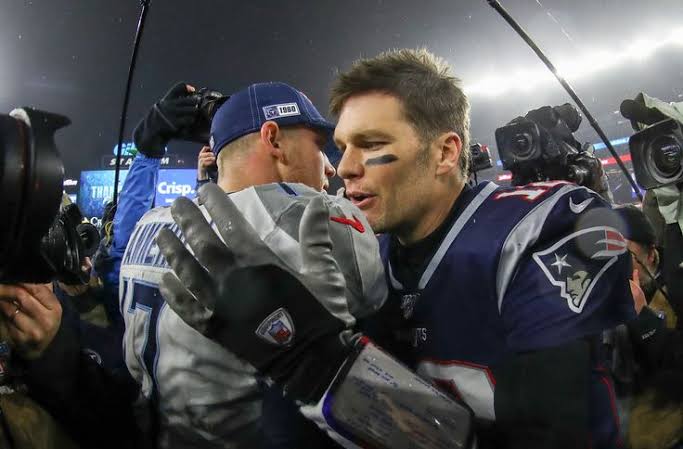 Belichick said to media after the game, “Titans made some key plays in critical situations and in the read on the third down that was what made a difference for the game.”