Tiger Woods is the first captain of the Presidents Cup to have selected himself for the role in the wildcard selection system. 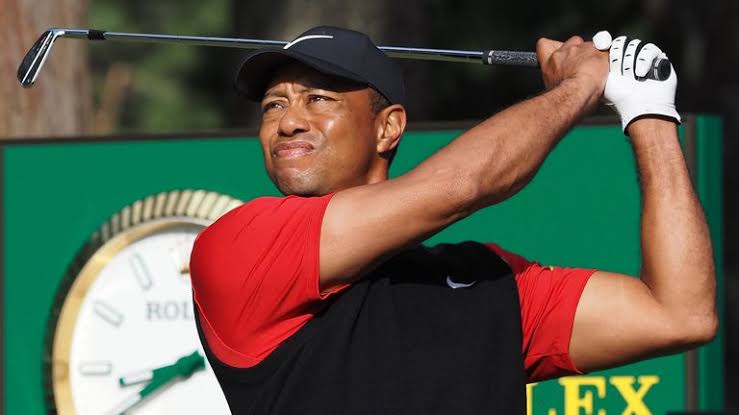 He will also be the 2nd captain playing in the President’s Cup after the previous captain Hale Irwin did the same thing 25 years ago for the inaugural matches.

Following his return back to the professional golf back at the start of 2018 from his 4th back surgery, Woods has won a total of 3 tournaments which also includes the 15th Major title that he won at the Masters back in April this year.

Woods said, “this is going to be a lot of work but this is also something that I have been looking forward to for a really long time.”

Back in October, Woods had equaled the record for PGA Tour with his career’s 82nd win at the Japanese tournament of Zozo Championship. 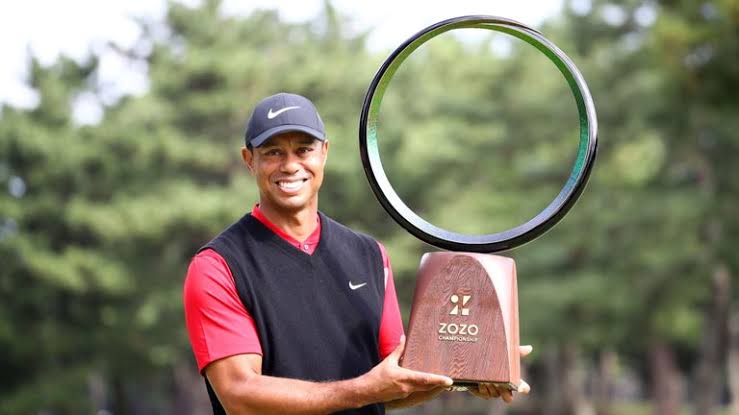 At that time, Woods said that the travel to Japan and the time to win the tournament, he was all convinced that his knee has fully healed from his surgery that he underwent back in August. He is now fully capable of playing in the Presidents’ Cup which will now be held from December 12th to 15th at the venue of Royal Melbourne located in Australia. 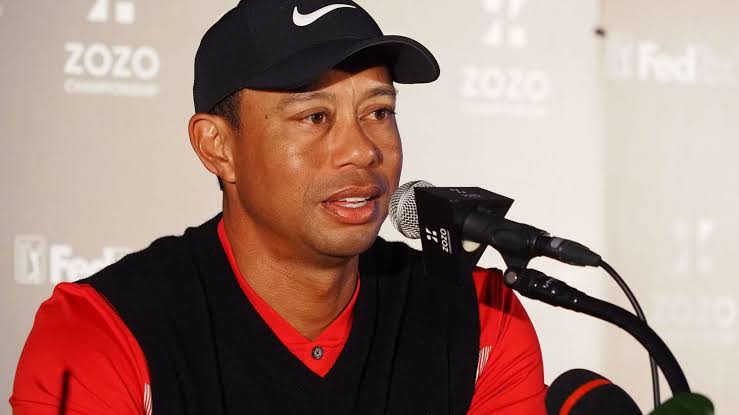 Woods has also selected other players like Tony Finau, Patrick Reed, and Gary Woodland; the champion of US Open.

As for the rest of the team USA, it includes the following players.

With these players in the lineup, there is only room for one extra player which is most probably going to be the world no. 1 at the moment; Brooks Koepka. He has undergone stem cell surgery for his left knee following the conclusion of the Tour Championship. 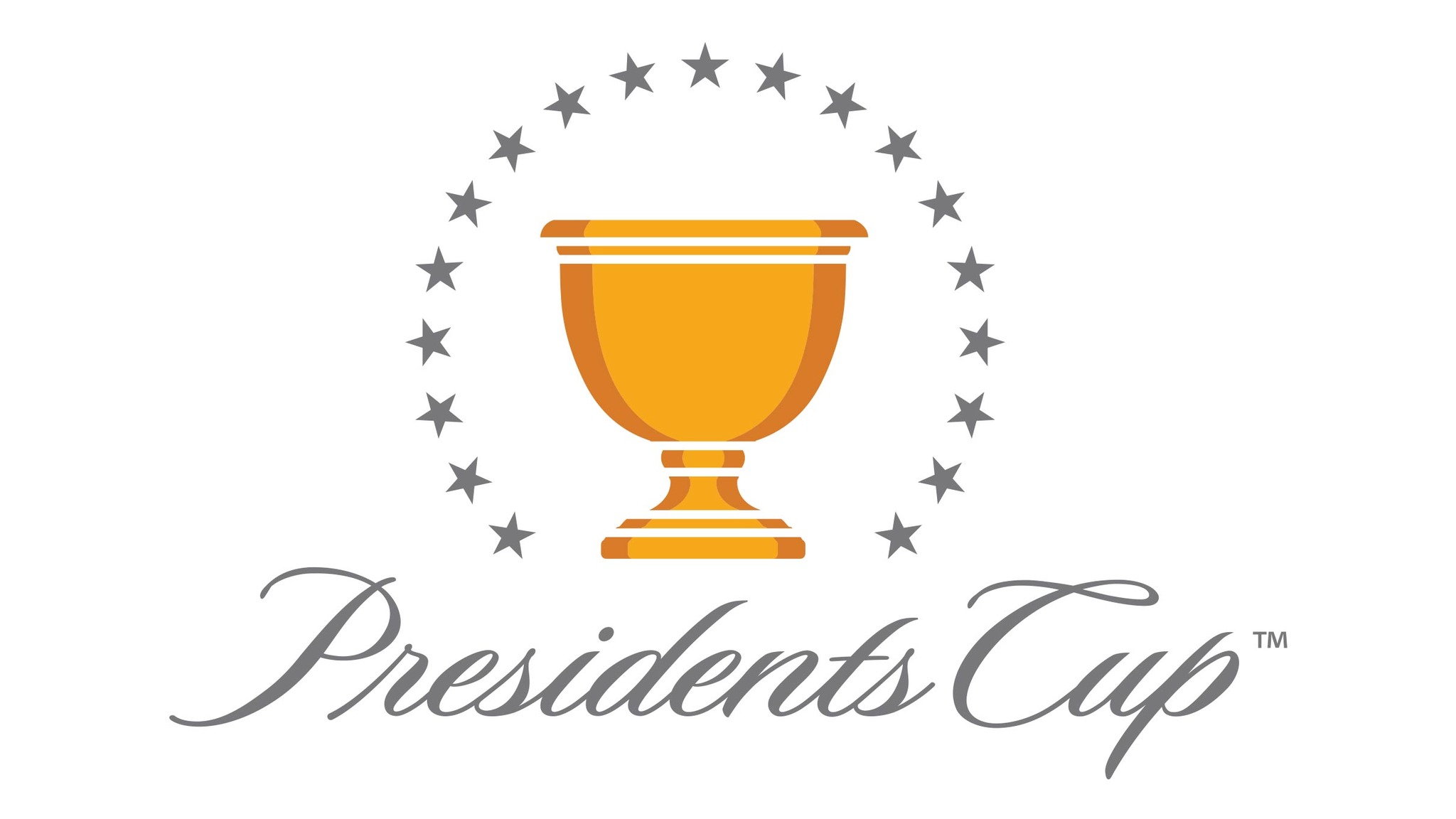 Woods, after announcing himself the 4th and the final pick of the coming tournament, said, “As the captain of the team, I am choosing Tiger Woods to be the last player for the team. He has made it into the 9 Cups and has also played in Australia 2 times for Presidents’ Cup. This is going to be his third appearance at the Cup as a player. And I also find it very interesting to talk as a third person here.”