Who wanted some drama to play at the series of New York Yankees VS Minnesota Twins? Well, bad news for you pal, you are in the wrong place. 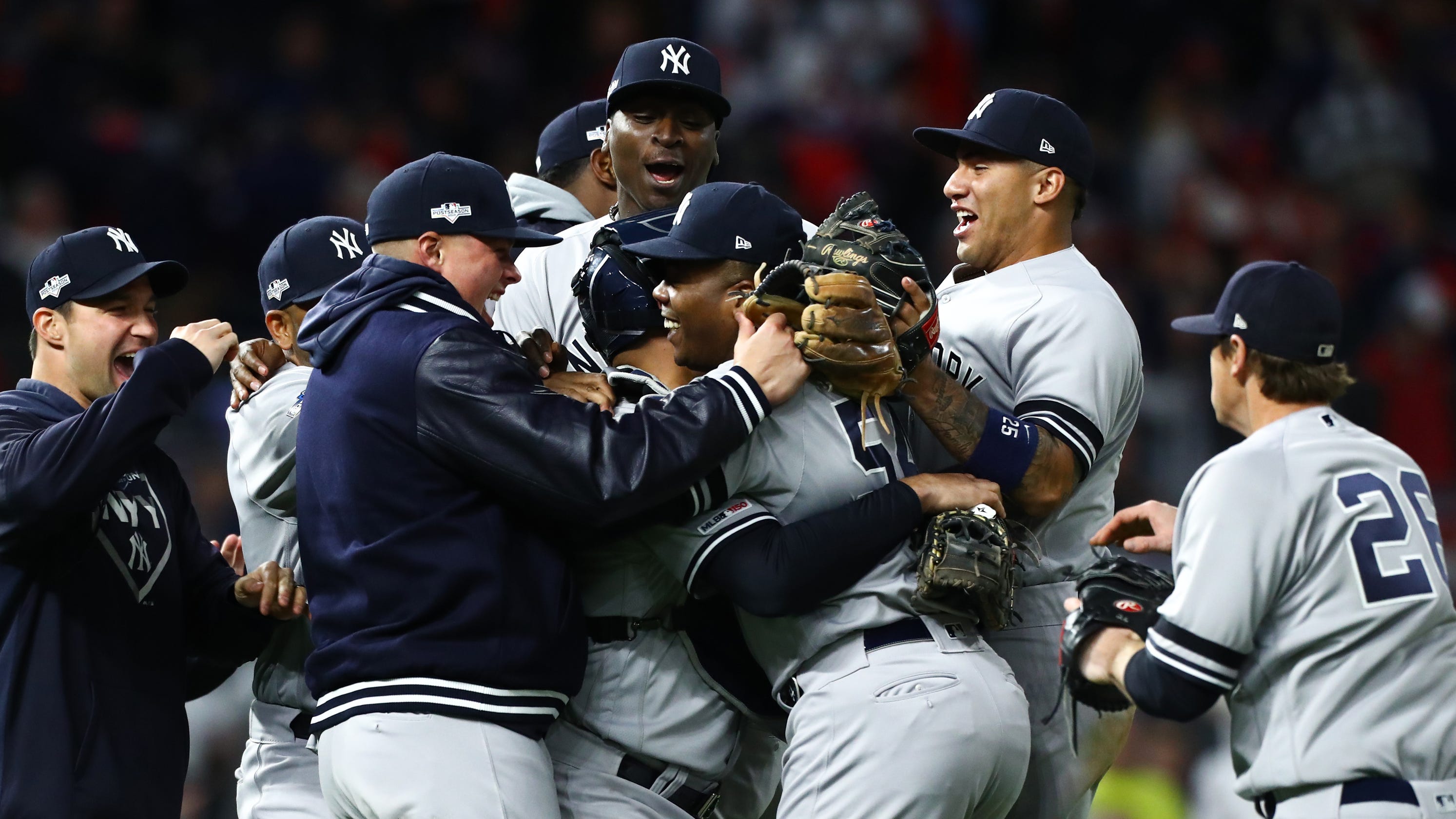 This was nothing more than a simple bye-week for the New York Yankees. Didi Gregorius, the shortstop of the Yankees said, “All we did was to go out in the field and played out best baseball.” 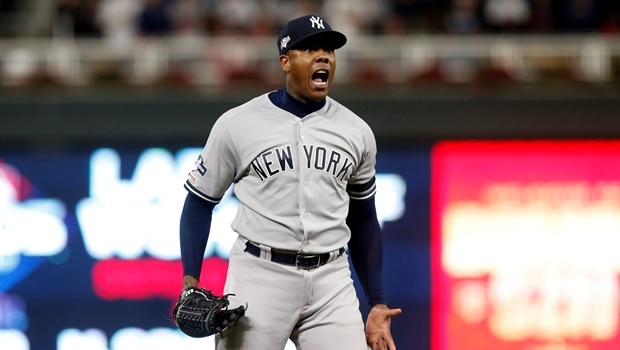 The Yankees were able to make a clean sweep of the Minnesota Twins as the won the Monday night game by 5-1 playing in front of a crowd numbering 41121 at the Target Field stadium. This is not act that has been seen for the first time at this venue.

Although the players have been changed and the years had gone by, but the act of winning still remains the same. Twins are still not able to beat the Yankees. Rocco Baldelli, the manager of Twins said, “Our guys should walk out of the clubhouse with their heads held high because they never stopped playing. Our guys had continued to fight hard day in and day out.” 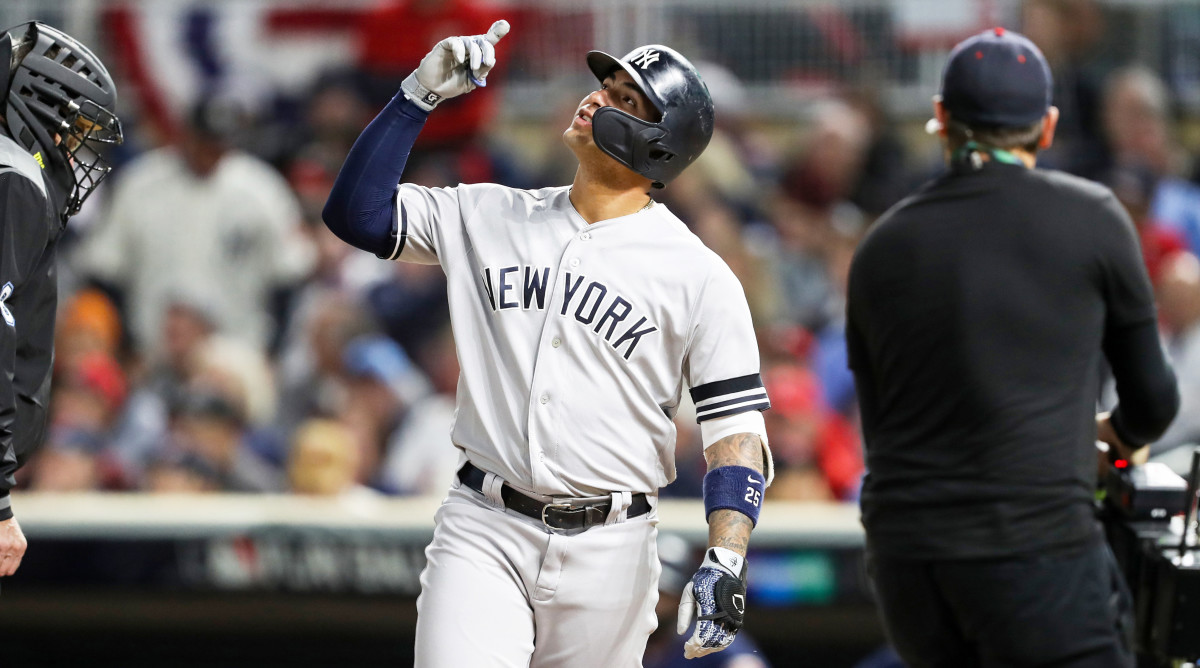 Since the October 5th of 2004, Twins have now been defeated 13 times in a row as they shattered the all-time losing record for postseason against a single team.

Yankees and Twins have been facing each other in the MLB playoffs since the year 1961 and now 58 years later, they are still not able to defeat them in a postseason game held in Minnesota. 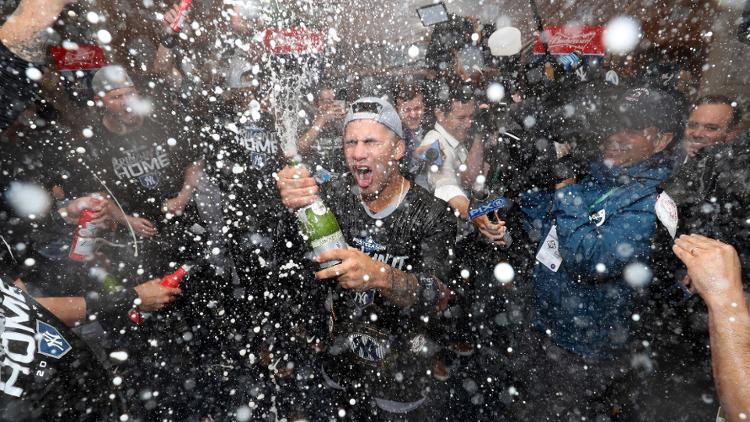 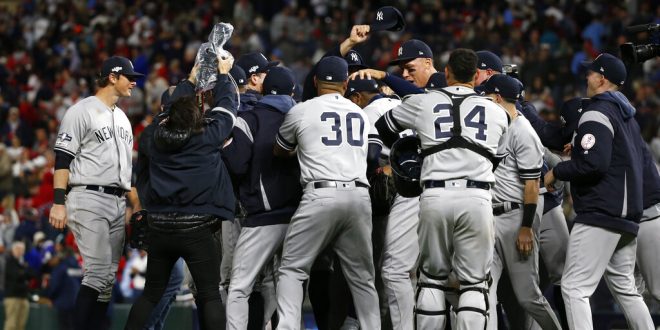 The road trip next for the Yankees will most probably take them to Houston, Texas where they are being waited by Cole and Verlander. They can wait for the Yankees because they are not afraid and are ready to bring it to the main event of the American League.

The Golden Contract; Ryan Walsh beats Hairon Socarras to book the semi-final spot as well as a stoppage bonus