The All-Star game on Sunday night played between Team LeBron VS Team Giannis ended with a win for the Team LeBron. 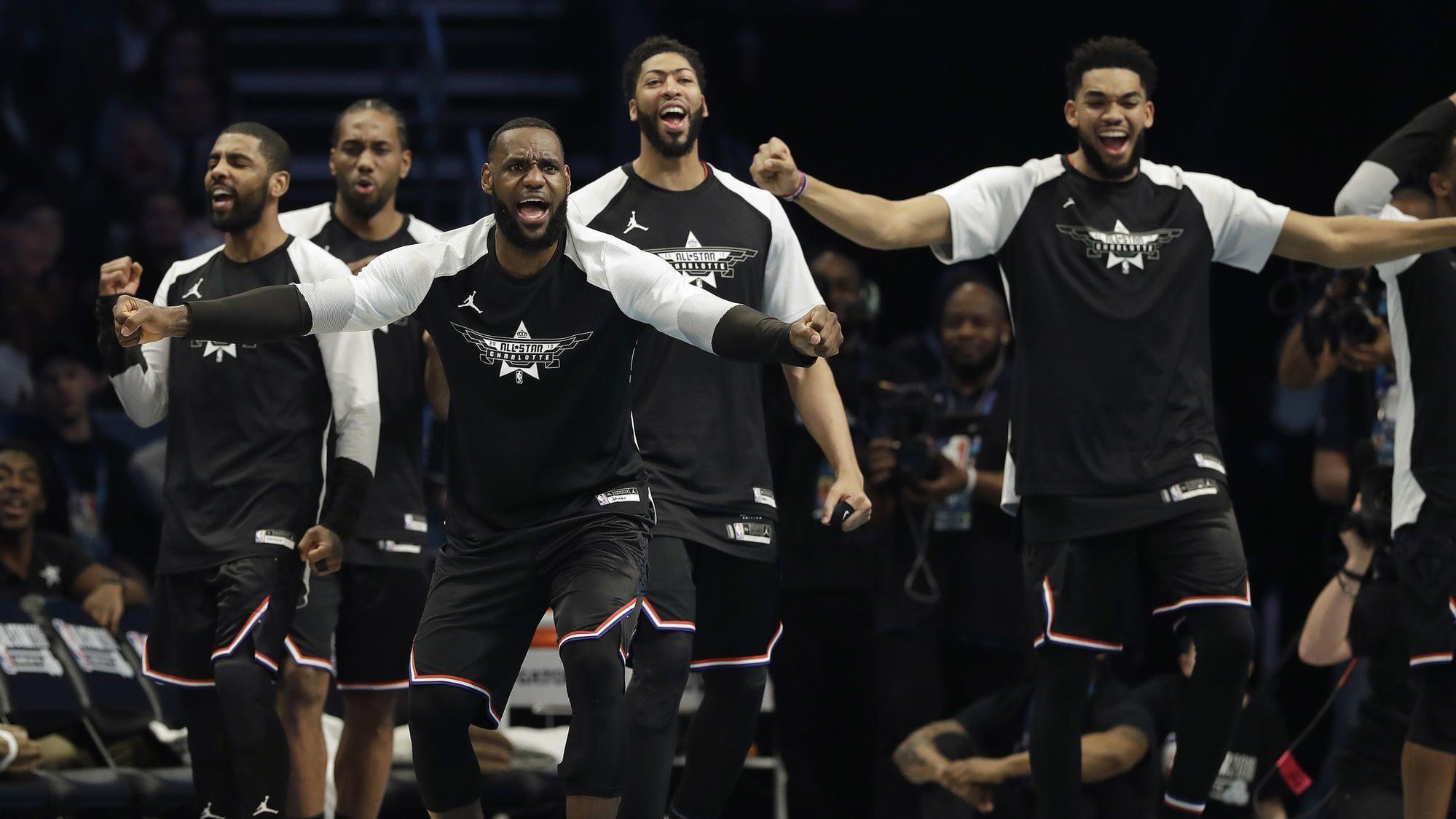 Team LeBron were 20 points behind in the second half but they, at the last minutes, started to make a comeback and went on to defeat the Team Giannis by 178-164. From Team LeBron’s side, MVP Kevin Durant scored 31 points. 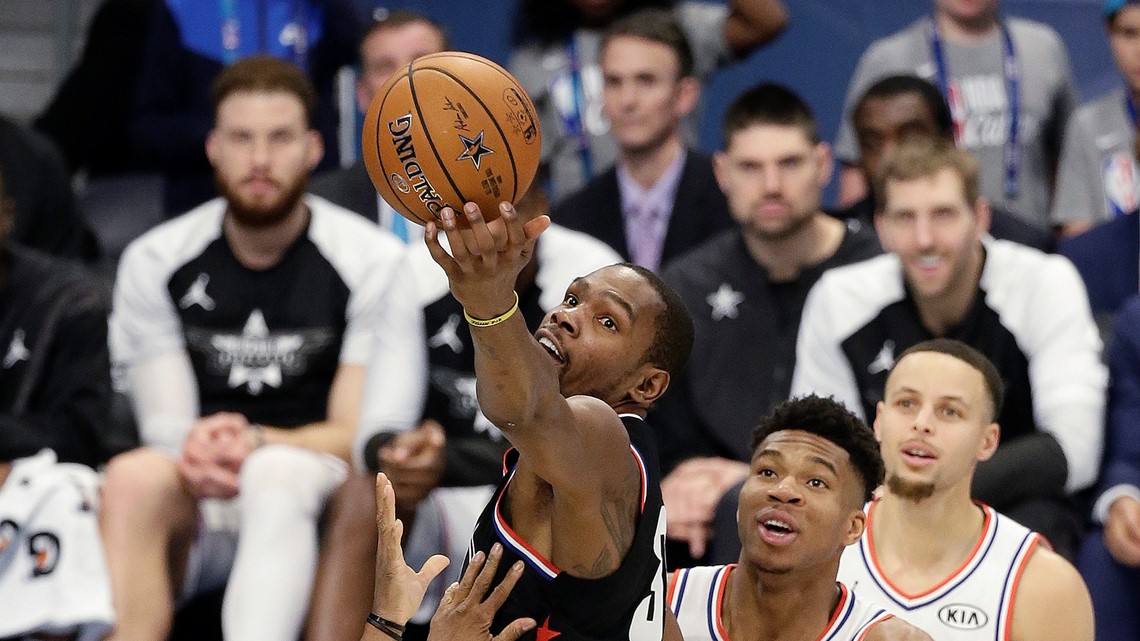 Durant is the one who was drafted by James for his team and he led the team to a victory in the captain’s format for the sound season in a row. 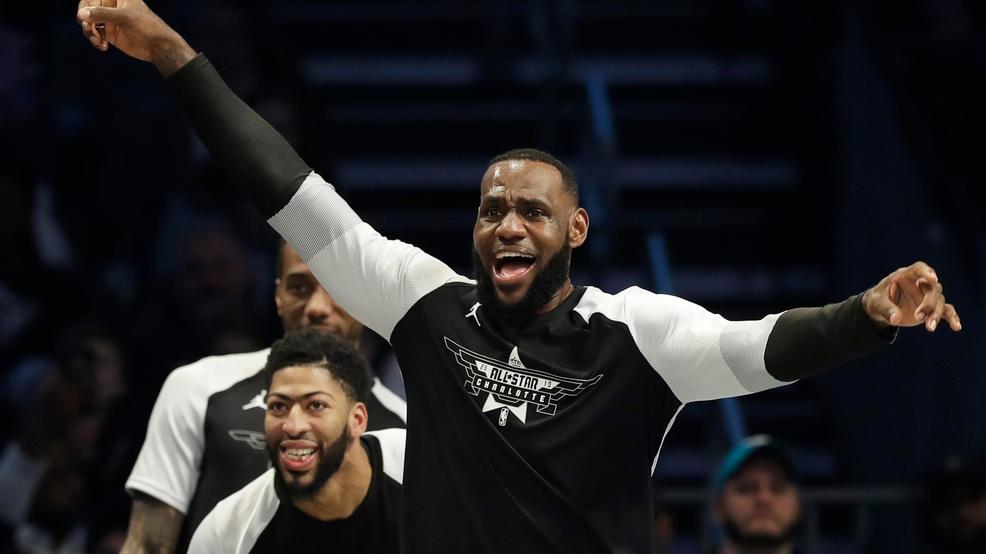 James, in the post game interview, said, “You put me on the floor, I love to compete. I am competitor, no matter what happens. I was competing to see if I could get this table first.” 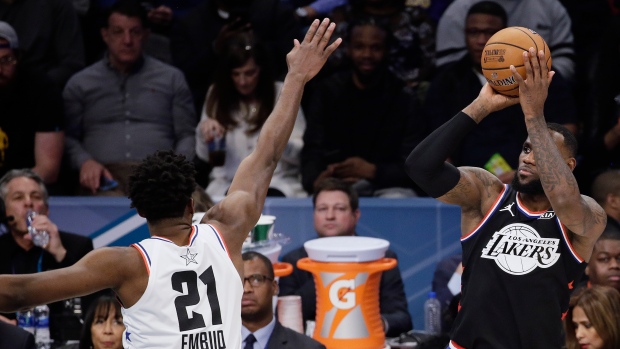 From the Team LeBron’s side, Klay Thompson scored 20 points while James and Kawhi Leonard both scored 19 points each.

Durant, after getting his second All-Star MVP award said, “It’s all sweet to me. It is hard to rank because everything is so special. However, it is still cool to be out here and play with some of the best guys in the game. And to win the MVP award in front of all my friends and family.” 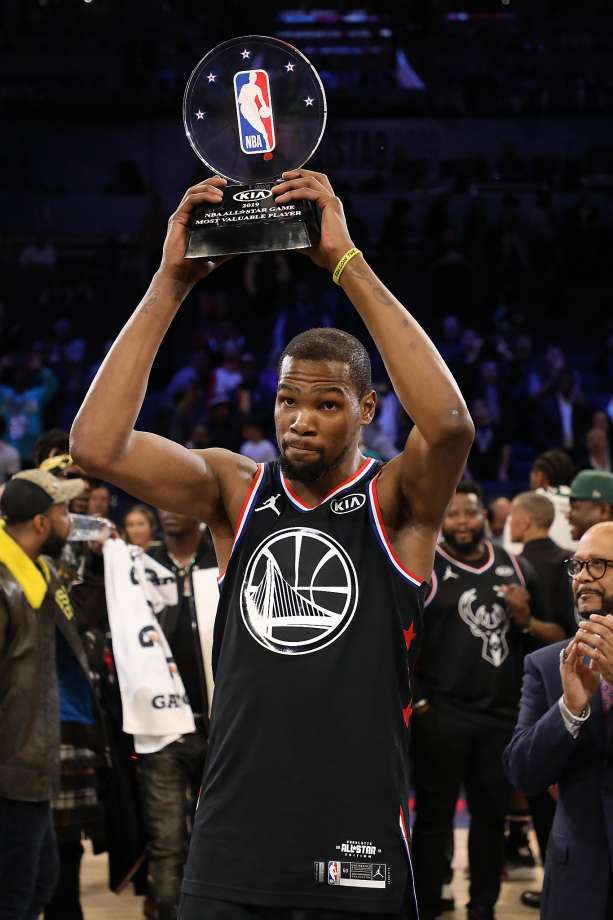 As for the Team Giannis which is for the first time led by Giannis Antetokounmpo, he himself scored 38 points. Whereas other players of Team Giannis like Paul George and Khris Middleton scored 20 points each. 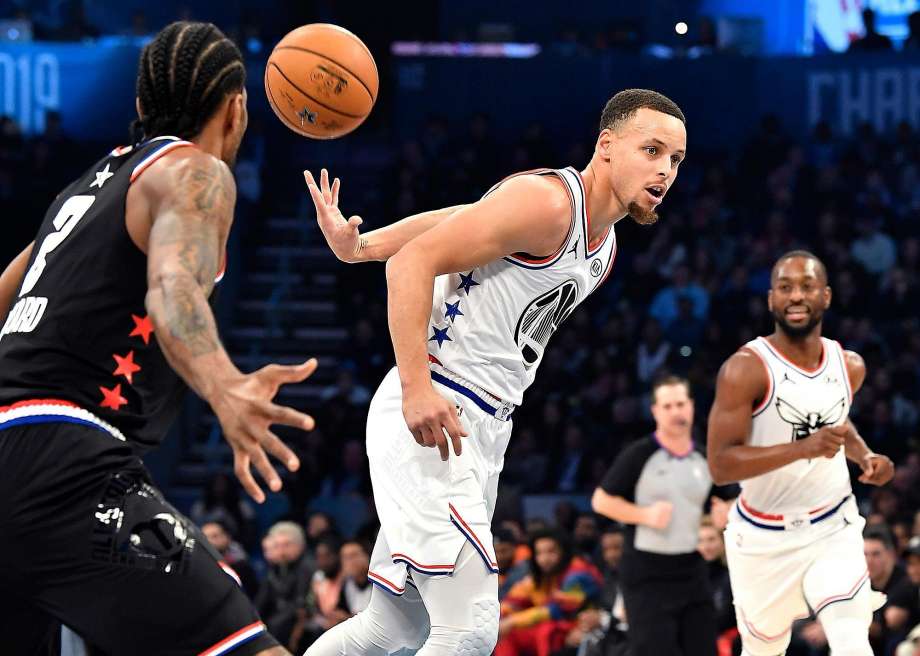 Stephen Curry and Russell Westbrook of the Team Giannis also scored 17 points each. 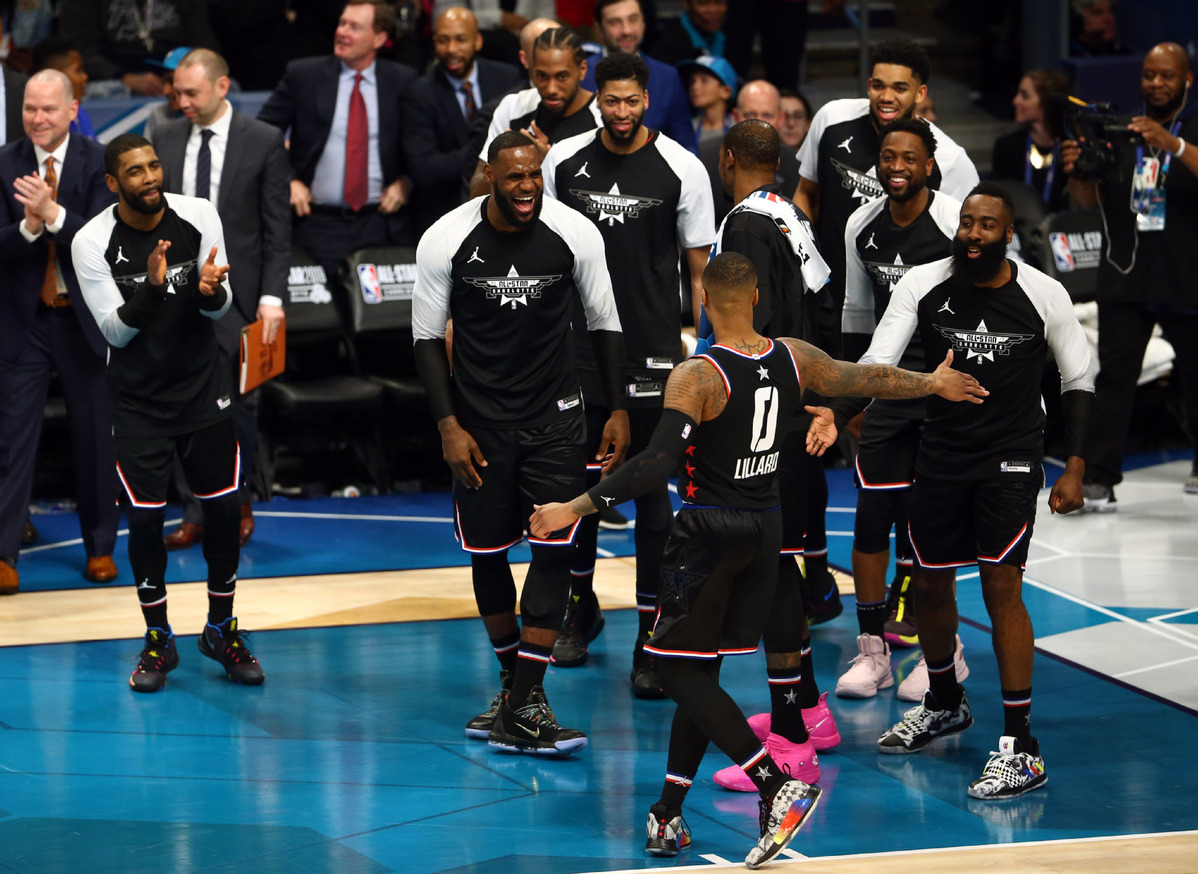 Although there were no fights on the Sunday’s All-Star game, the NBA did bring in the famed boxing ring announcer Michael Buffer who delivered his famed catchphrase before starting the game, “Let’s Get Ready to Rumble”.