In contention for the BMW International Open for a prize sum of 2.2 Million dollars Lest Westwood did not let anything stop him from telling the golf audience as what to do on the field which is something really obvious. Put your phones on silent. 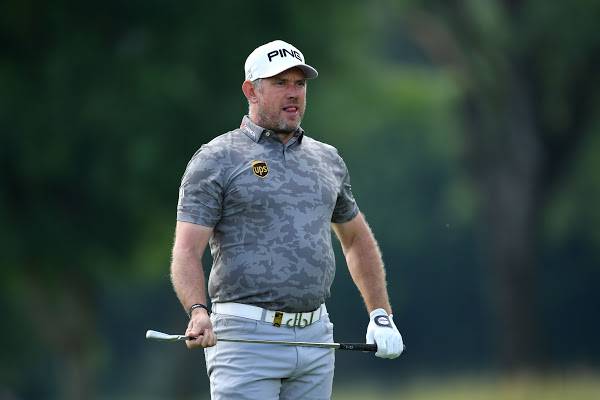 Westwood was making a return on the 3-under 69 for the 2nd round at the Golfclub Munchen Eichenried located in Munich where he was merely two shots behind the lead of Christian Bezuidenhout.  The veteran English golfer was making his 2nd shot for the 1st hole and his 10th when he got distracted by someone or better say, something. Suddenly a phone of a golf fan started ringing as Westwood was about to make his shot. 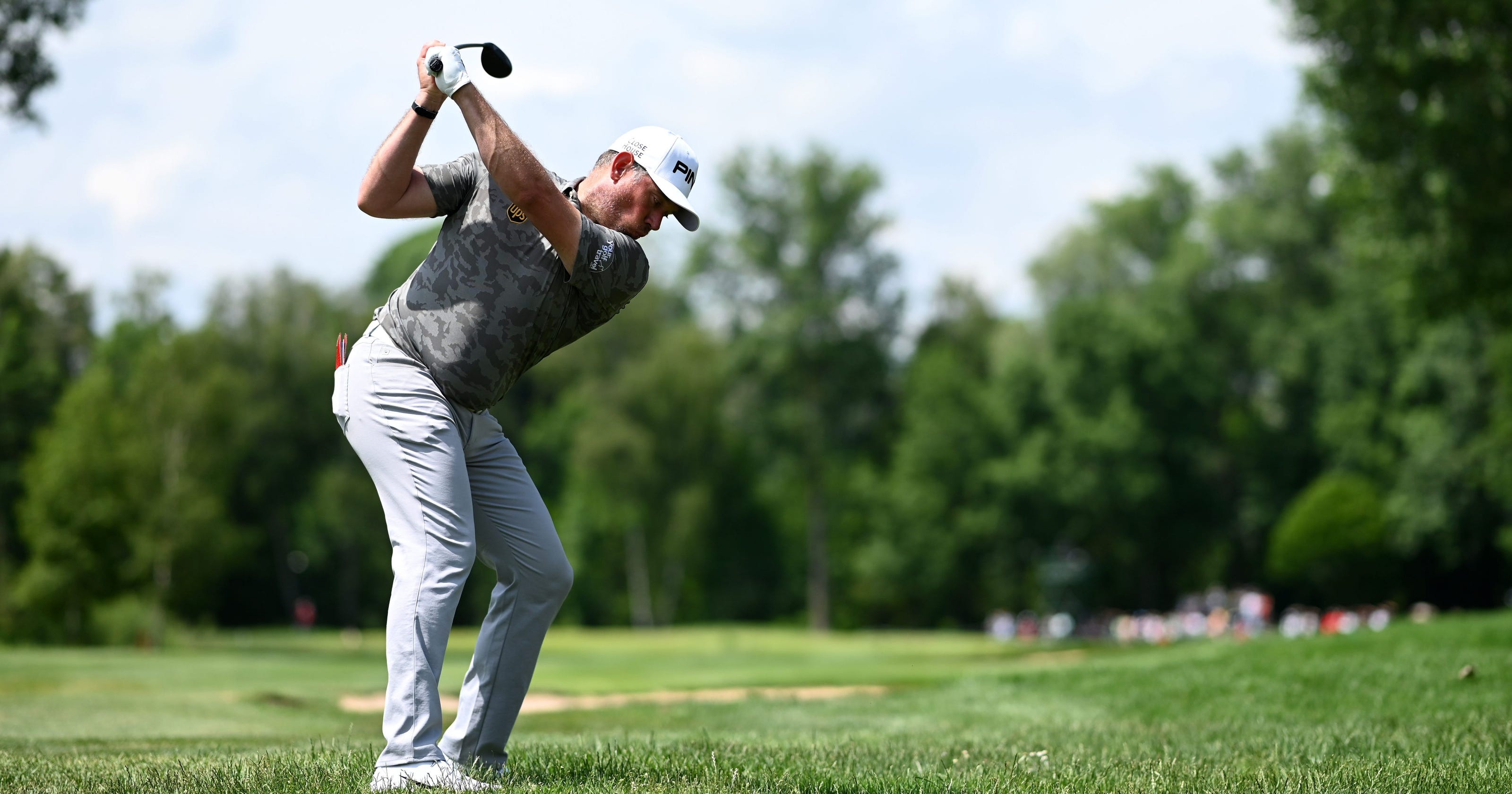 The 24 times European champion was relaxed about all this as he said to the fan, “That’s all right, just turn it off” and right after that eh again prepped for making the shot.

Westwood later said to media, “Much like golf, people often complicate things but it is really simple.”

Women’s World Cup; US beats Sweden by 2-0 to still be undefeated