Hannah Green was able to pull off wire-to-wire win as she managed to hold off both Sung Hyun Park and Mel Reid to win her first major championship of the Women’s PGA at the KPMG Women’s PGA Championship. 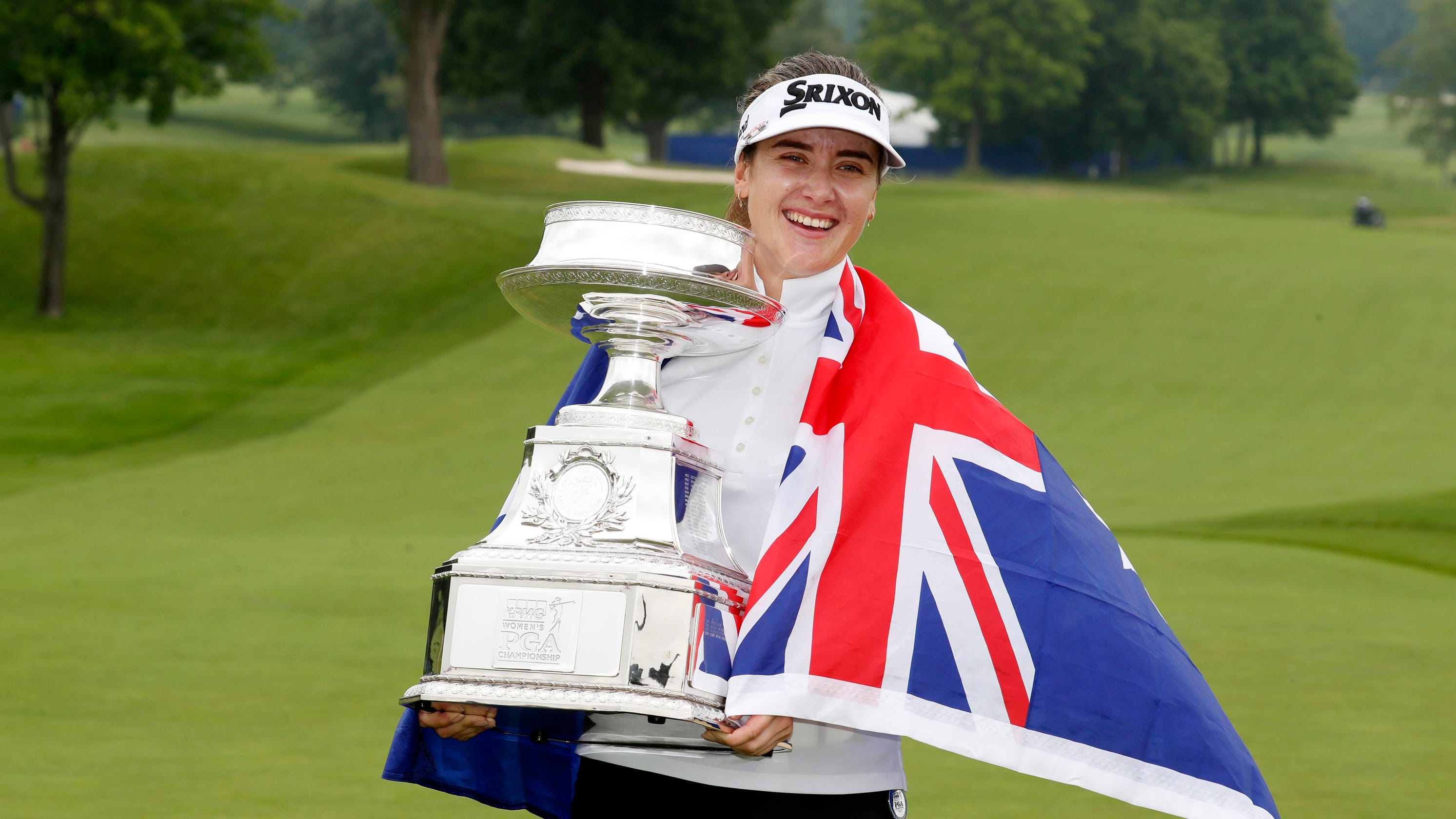 Green was able to win over Park with one stroke after a brief stutter during her 7th major appearance in the majors. As for Reid, she enjoyed her championship career of the majors after closing at 66 on the podium to finish at the Hazeltine National held in Minnesota. 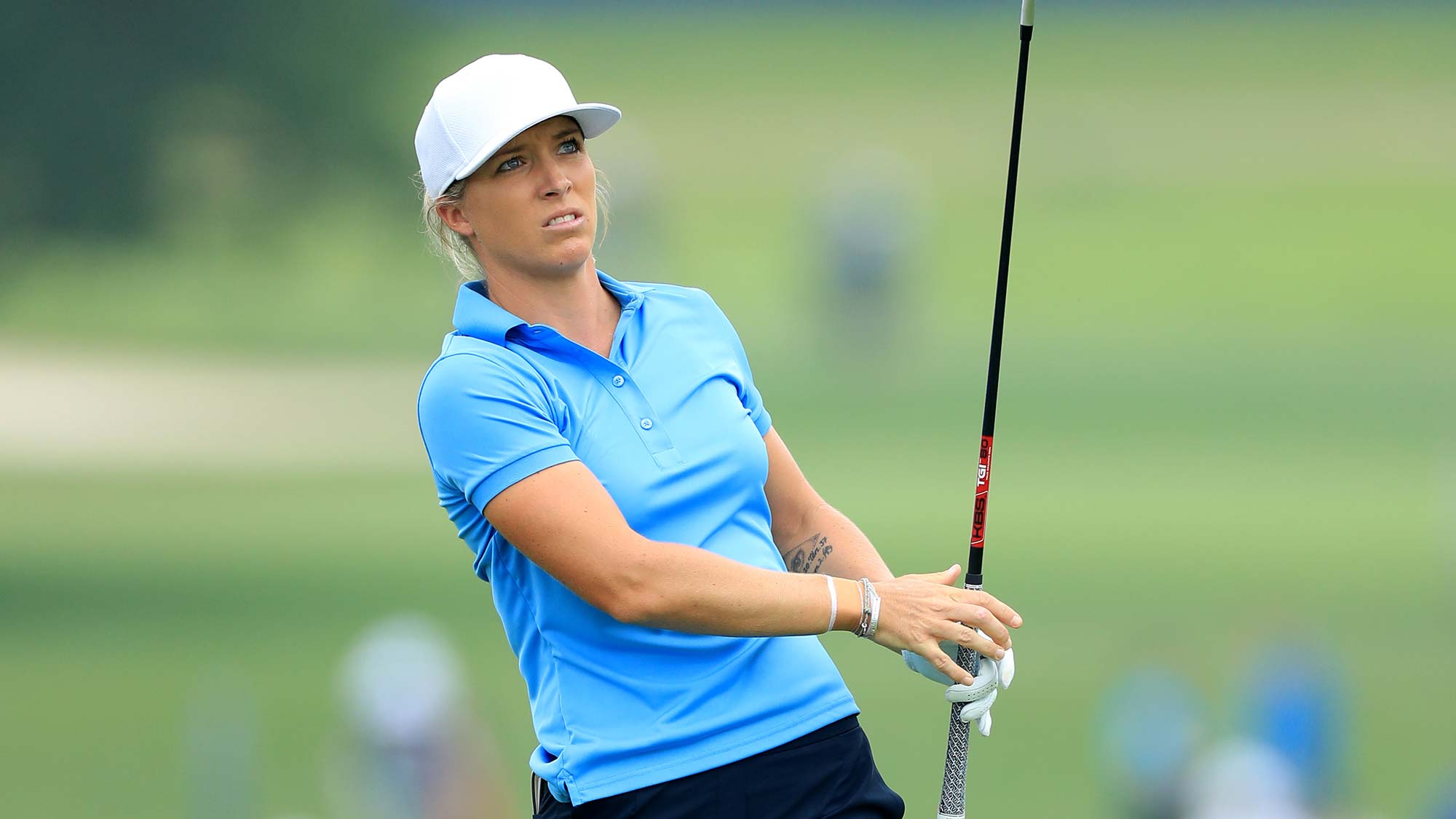 Green, the Australian player was leading by one against the two-time champion of the majors, Ariya Jutanugarn who failed to make a single birdie in the game. 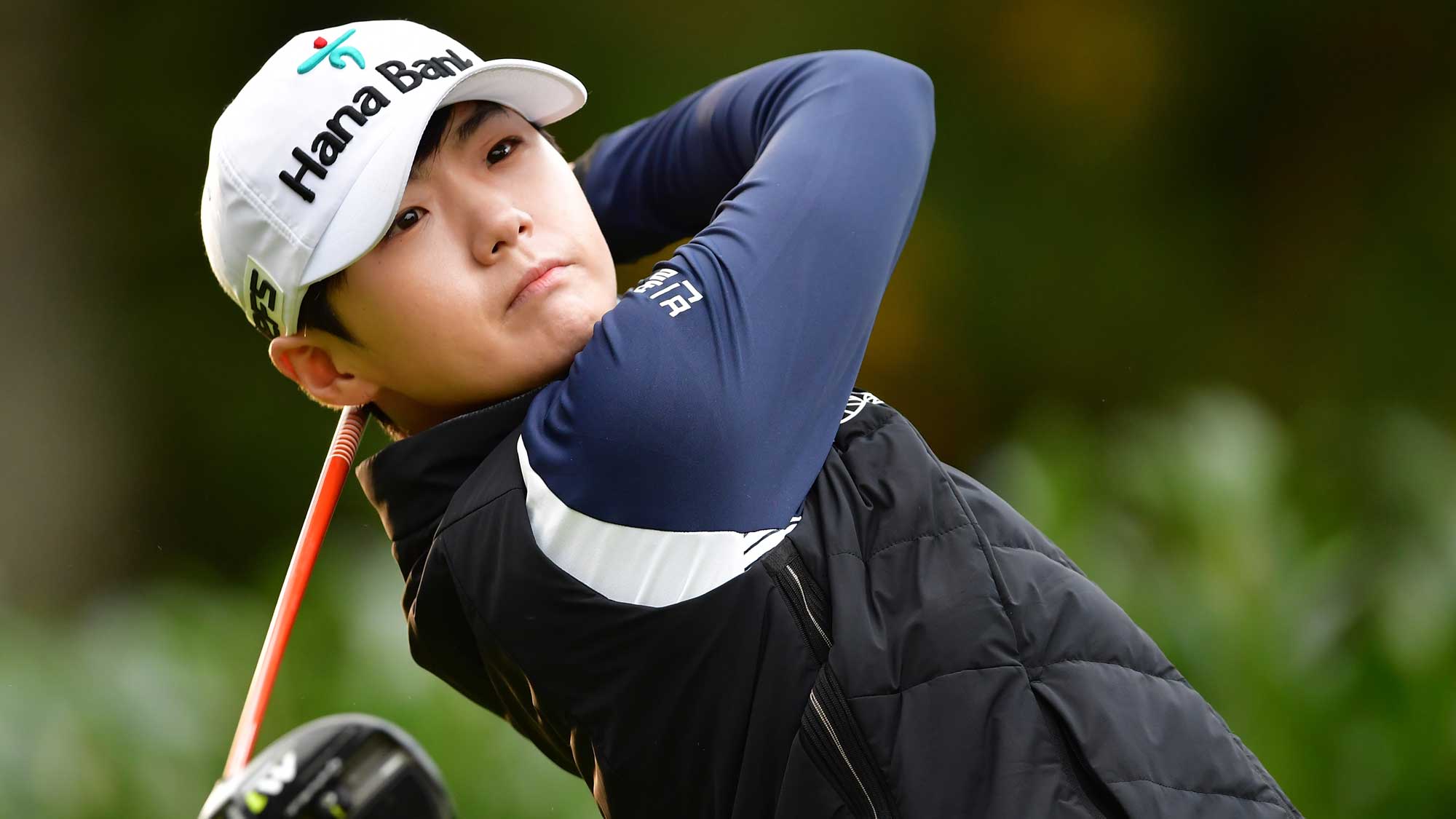 Green had birdies on 2nd and 7th hole but the pressure of leading a major championship eventually got to her causing her to miss three shots on the 4-hole stretch of the eight under. 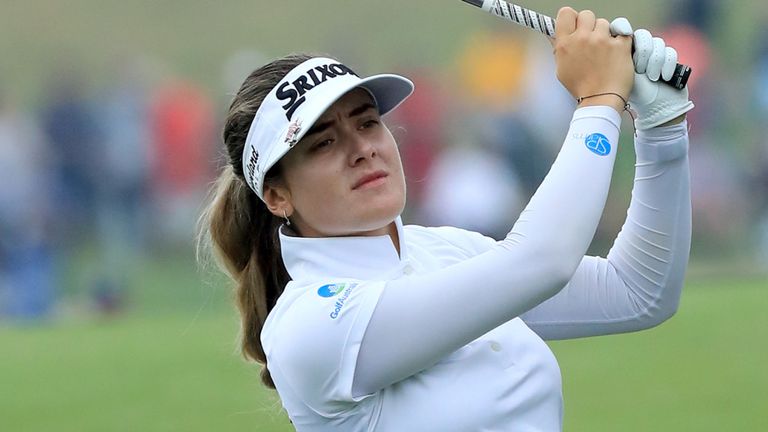 This caused her lead to be down by 2 from where Park picked up her third birdie shot of the day at the 11th hole but unfortunately made a crucial mistake on the 12th hole. She still managed to make a comeback from it on the 15th hole with a birdie to be one point behind the front runner. 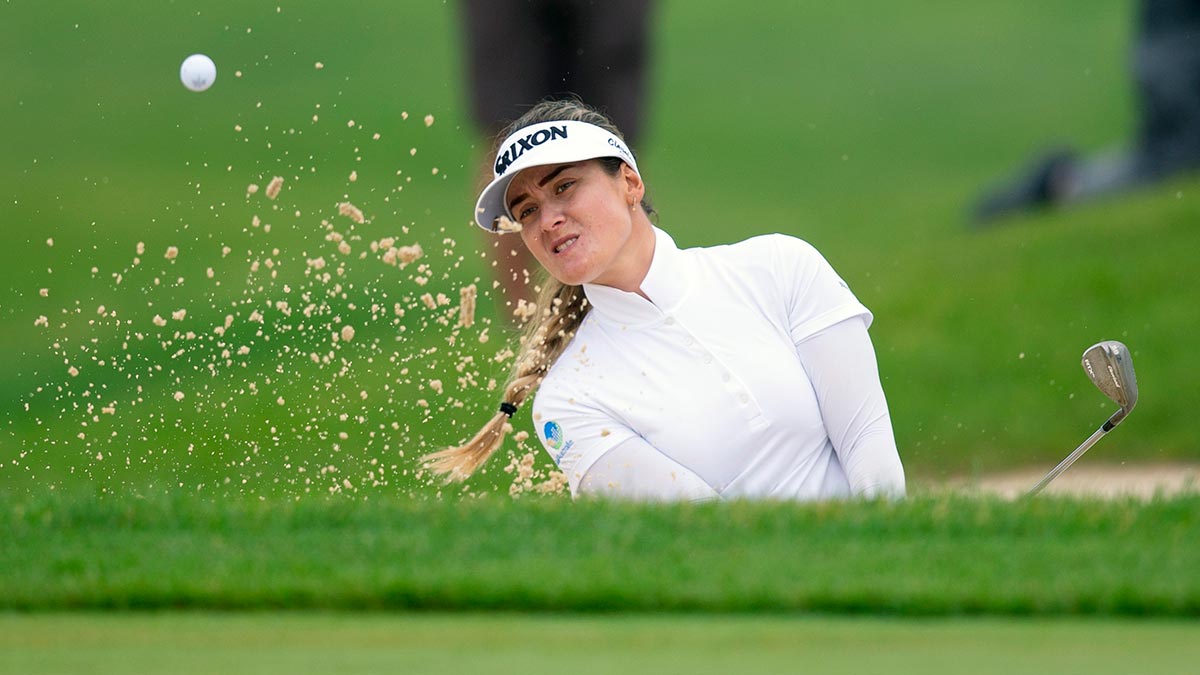 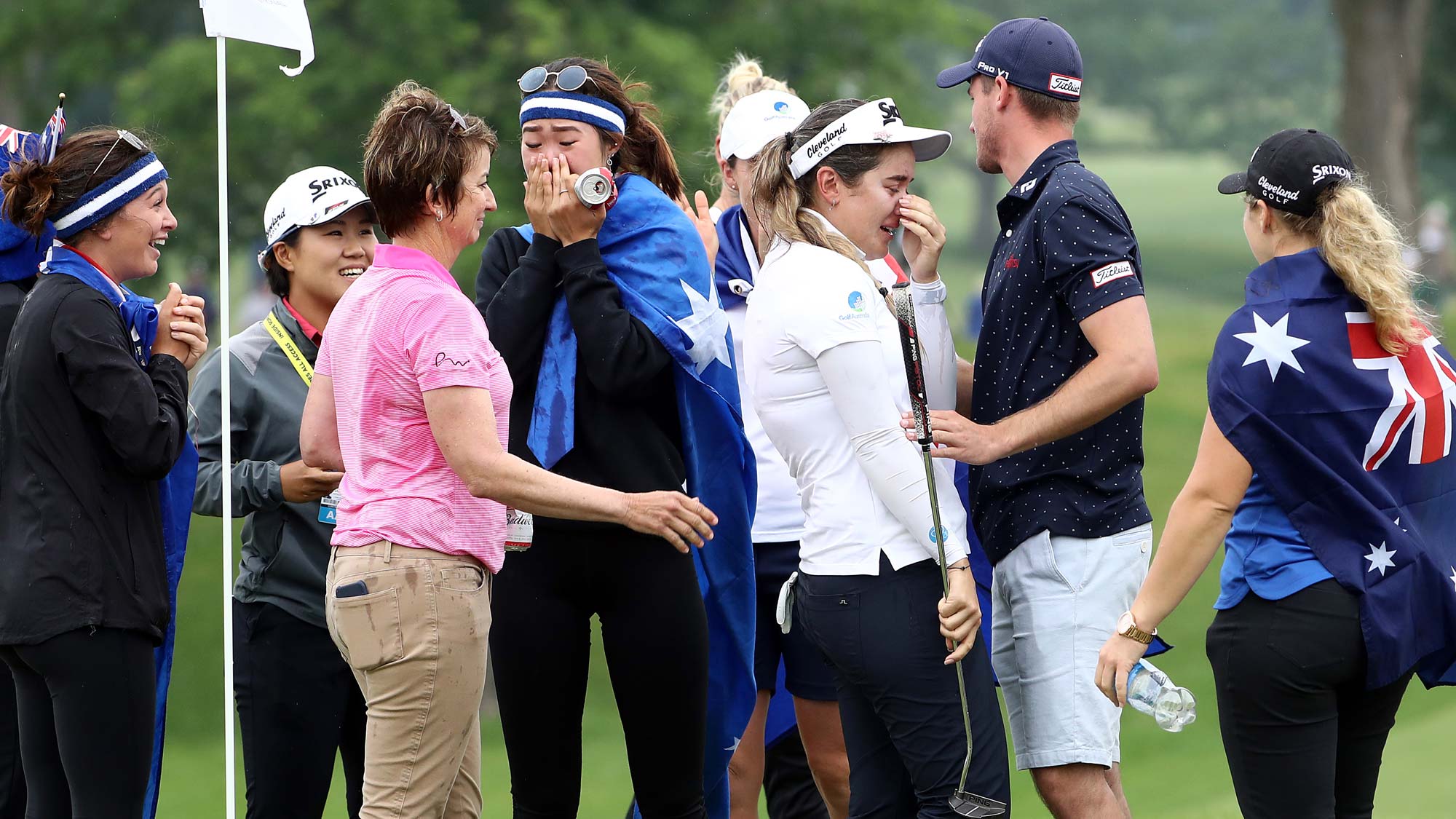 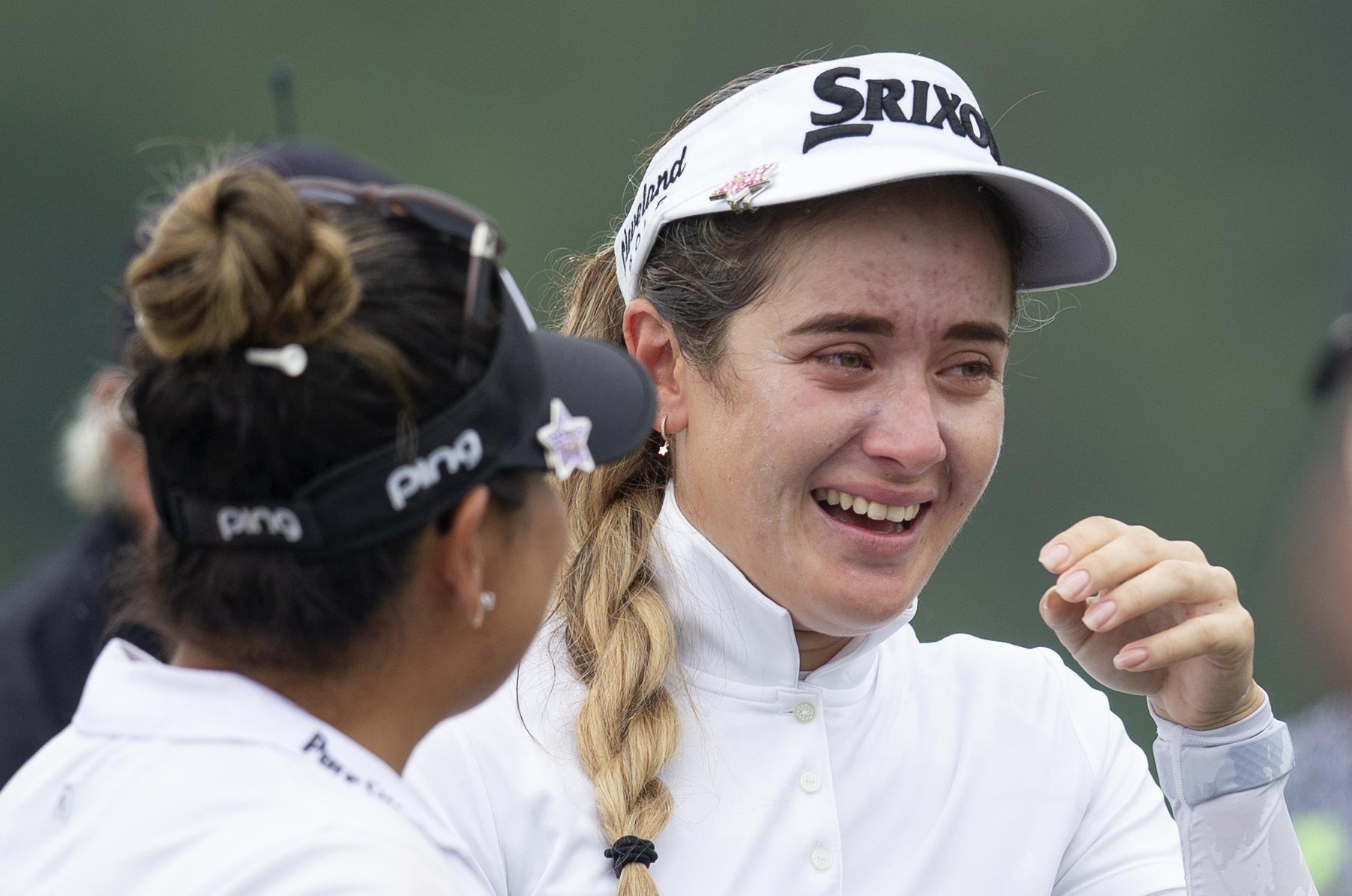 Green was able to respond well to Park’s birdie on the 15th with her 15-foot pout on the three at par-4 of the 16th hole that gave her quite a space on the final two holes. But her lead was again cut down by Park who shot a bride to be at 68 and finishing eight under. 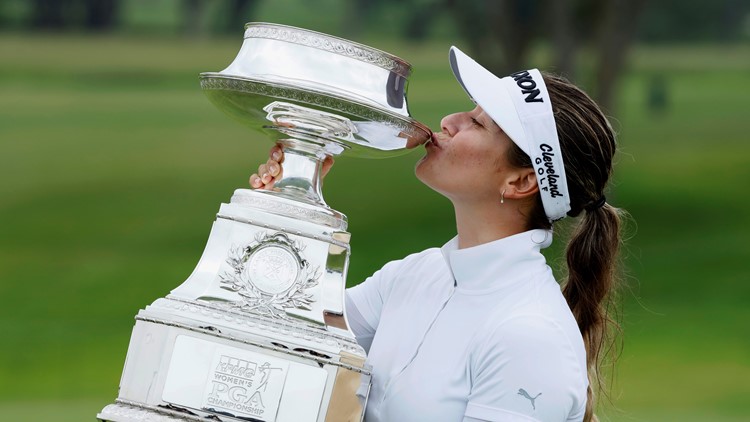 Near the end of the game, Green again had some bad luck as she dumped her third shot into the greenside bunker but then splashed a 5 feet shot to calmly roll the ball into winning putt and become the first ever Australian to win the Major women’s golf championship. The last one was Karrie Webb who was able to win her 7th championship of the career at the Nabisco Championship held 13 years ago.