Danny Ings was finally able to make it 9 goals in his 9-game appearances for Southampton. He scored the latest goal for Southampton in their Premier League game against the Tottenham Spurs to allow the tea win by 1-0. Spurs also lost Harry Kane, their striker in this game of Premier League. 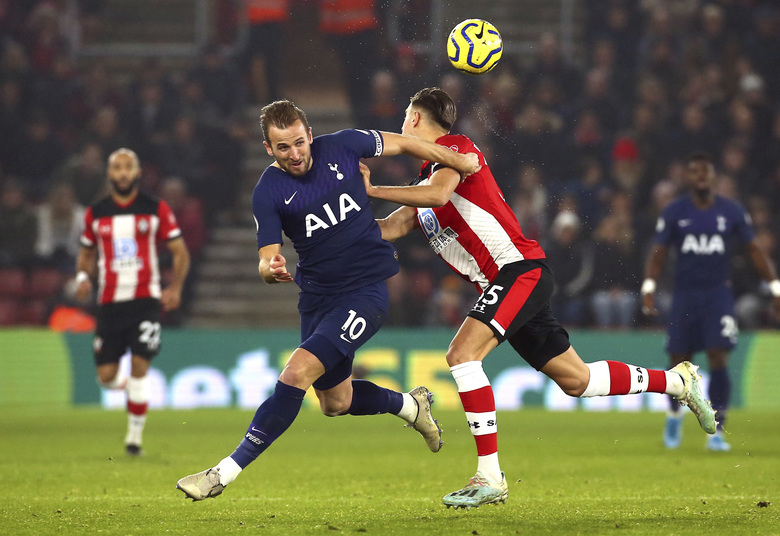 Ings received the high ball pass from teammate Jack Stephens near the penalty area and then lifted it high above the Spurs’ Toby Alderweireld to net it during the game’s 17th minute.

As for Kane, he tried to put the ball into the opposing team’s net during 2nd half but his double blow was ruled out for being offside and resulted in him also pulling his hamstring. He then walked off the field limping. 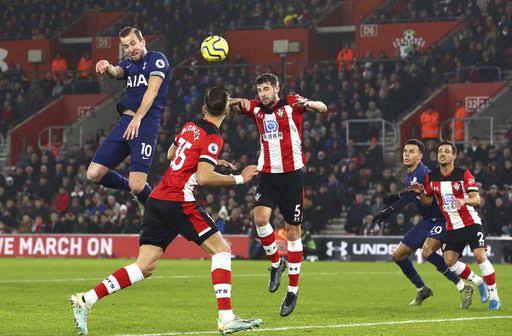 Following Kane’s injury, the general manager for Spurs Jose Mourinho got infuriated altercation as the referee then booked him. Jose Mourinho went to the bench of the opposing team and also argued with the goalkeeping coach of Southampton Andrew Sparks over this time-wasting. 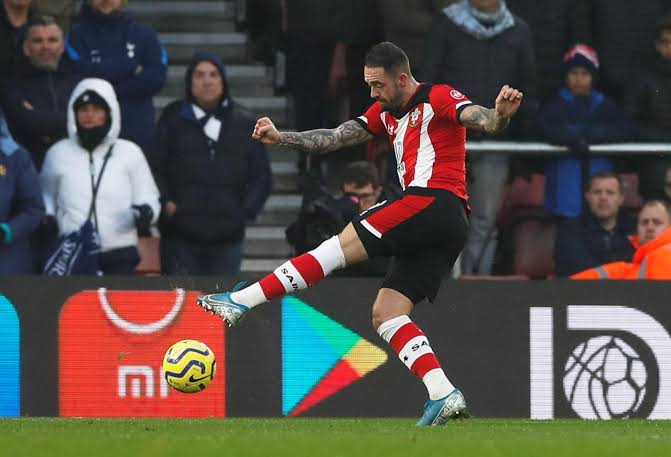 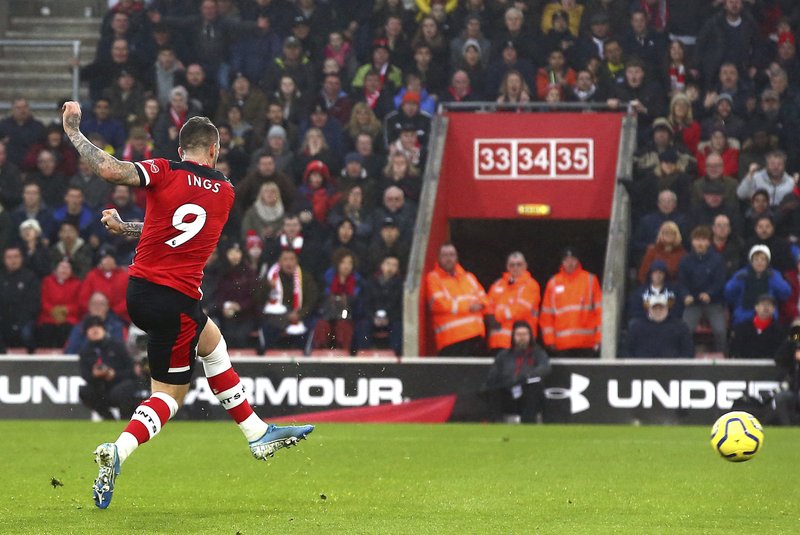 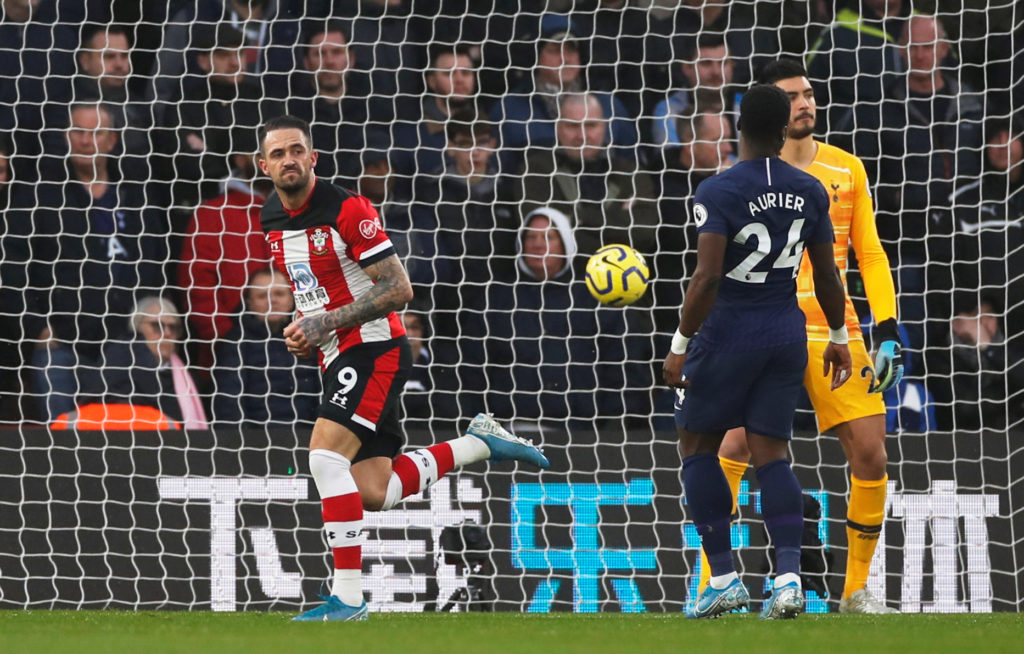 Jose Mourinho also went on to criticize the VAR decisions after the foul on his player Dele Alli during the first half was not give a penalty. 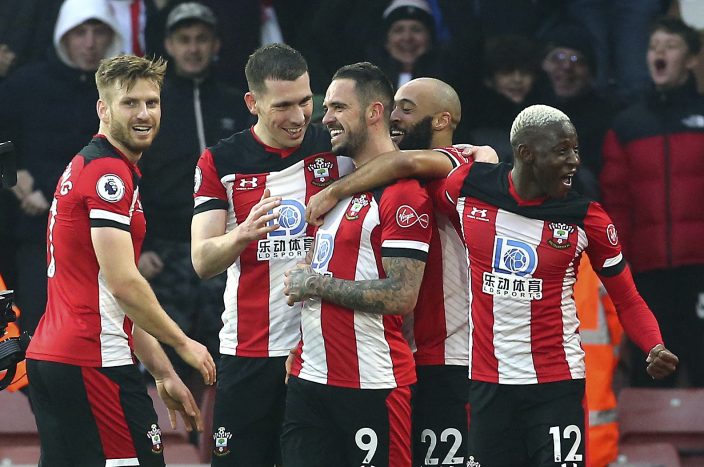 Jose Mourinho said about the VAR decision, “I think the VAR name should change, because of Video Assistance Referee, that is clearly not true. It should only be VR, Video Referee because they are the referees. You only see the referees on a pitch and these VAR are not the real referees.”

Arsenal downs Man United by 2-0, Leicester wins over Newcastle by 3-0 in Premier League
Wayne Rooney has a winning debut as Derby beats Barnsley by 2-1 in England’s 2nd tier League Championship
To Top