Le’Veon Bell; the running back of Pittsburgh Steelers did not reported on the Saturday night opener that resulted in him forfeiting the 855000 dollars check as well as on still the hold out for his contract extension.

26 years old Le’Veon who has spent the five years of his NFL career only with Steelers, did not joined the team for the bus ride in a match to be fought against Browns in Cleveland.

Steelers franchise tagged Le’Veon for the second consecutive year by giving him the largest on year deal than any rusher of NFL; 14.45 million dollars. 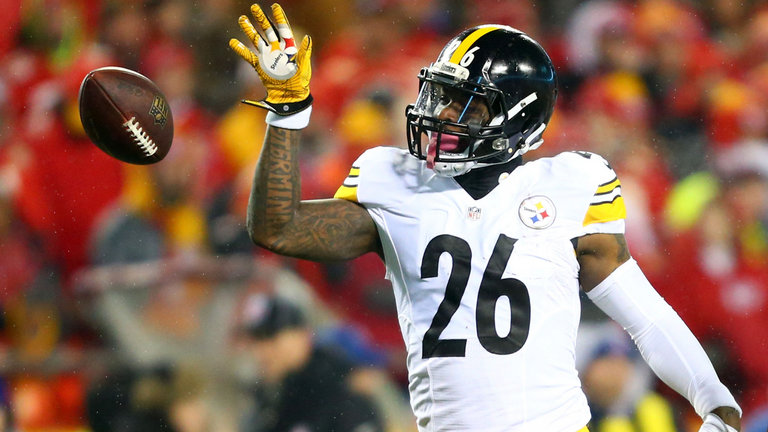 However Bell has refused to sign the contract and even reporting to Steelers training camp. This only resulted in the second year rusher; James Conner to take up his place.

If Steelers are not going to rescind the franchise tag off of Bell and making him a free agent or make him a better offer; he could still not report until the tenth week of the season.

This not only costs Bell an additional 7 million dollars but Steelers to lose their one of the best offensive players.

The talks of the contract deal had failed to reach a conclusion since the mid of July; the start of the pre season training camp.  Bell told media that he wants more money as he deserves it by touching the ball 400 times for Steelers in the last season. 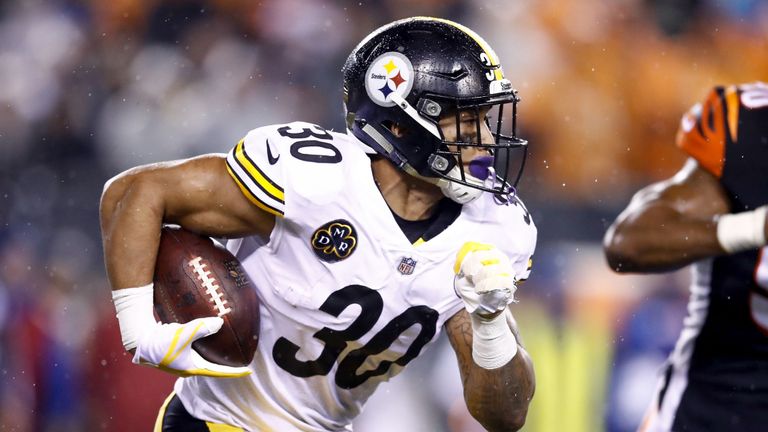